Though technically introduced ahead of Baselworld 2018, the fair provided the first opportunity to take a first-hand look at the latest Omega watch collection for the 2018 Olympics, and to be perfectly frank, I was more than impressed. More oft than not, Omega’s releases tied to the Olympic Games can be quite hit-and-miss. Case in point, the Mark II Speedmaster launched for Rio in 2016 was a home run, whereas the white dial Seamaster for the Vancouver 2010 Games (with a cherry-red bezel) was a bit lacklustre. This year, a collection of five dressy vintage-inspired Seamaster watches (one in each of the ring colours) have been unveiled, taking design cues from an Omega stopwatch created for the 1976 Montreal Games, which in press imagery looked like a real winner. Here’s what you need to know. 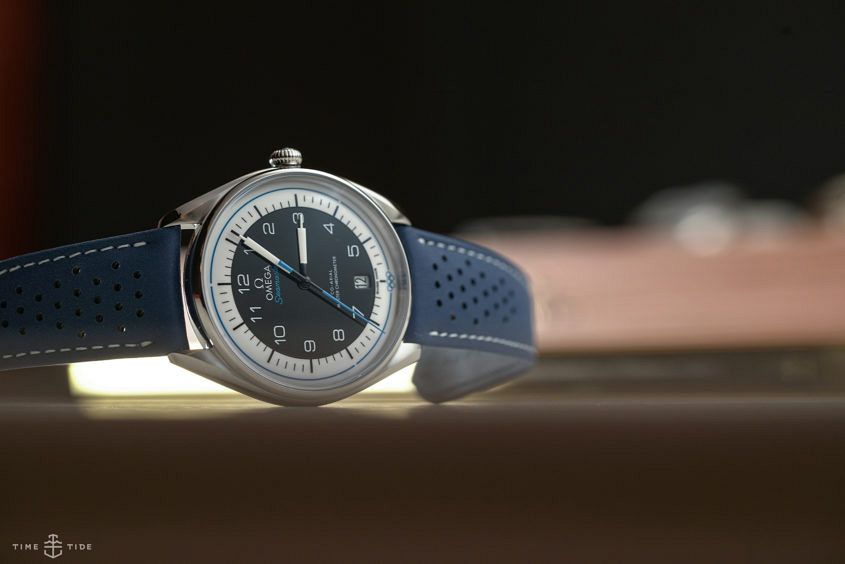 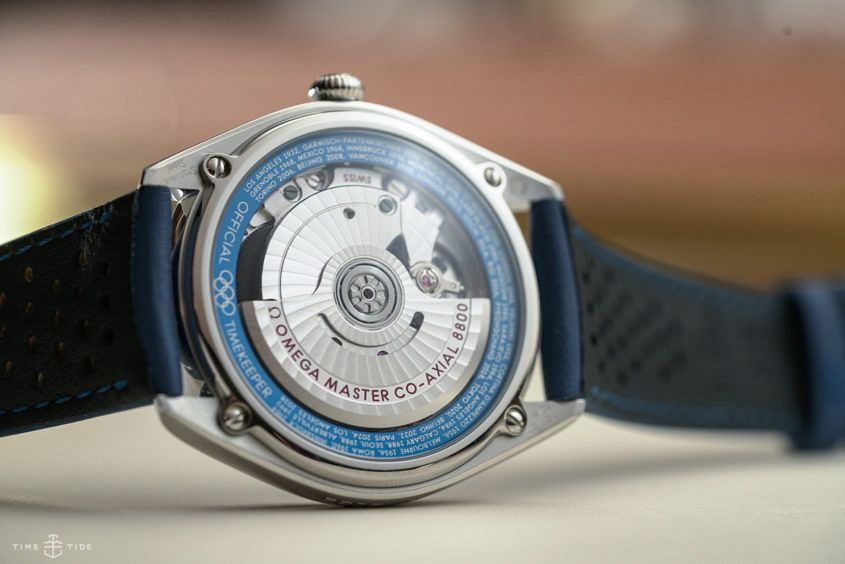 Right out of the gates, there’s a lot to love about these new Seamaster models. Powered by the Co-Axial Master Chronometer certified Calibre 8800, you’re getting top-spec Omega. A 55-hour power reserve, silicon balance spring, and magnetic resistance up to 15,000 Gauss. Shy of the small Olympic rings at six o’clock (below the date), these pieces certainly don’t scream “Olympic edition” but rather whisper it faintly in a watch that you can easily wear daily. While the white-dialled variant is available only as a complete set of five commemorative watches, the black dials proved to be far more charming in person, with their coloured accents only appearing bold due to their colour-matched strap pairing. Playing with Omega’s strap configuration tool, you can quickly see how versatile these pieces can be once paired with things like a grey fabric or brown leather NATO strap. 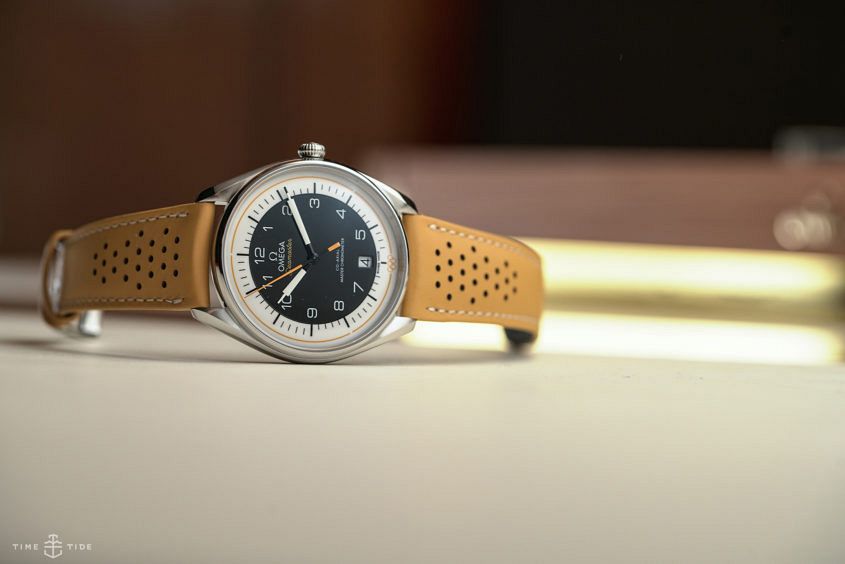 Measuring 39.5mm across, and less than 10mm thick by my eye, I love how the Olympic Games collection feels on the wrist. The combination of relatively stubby lugs and a vintage-style domed crystal makes these pieces look and feel fantastic. To be frank, there hasn’t been much that Omega has launched that has managed to grab my attention these days, but after trying on both the green and yellow versions of this piece I’m pleased to report that there’s an Omega that has made its way back onto my wants list once again. 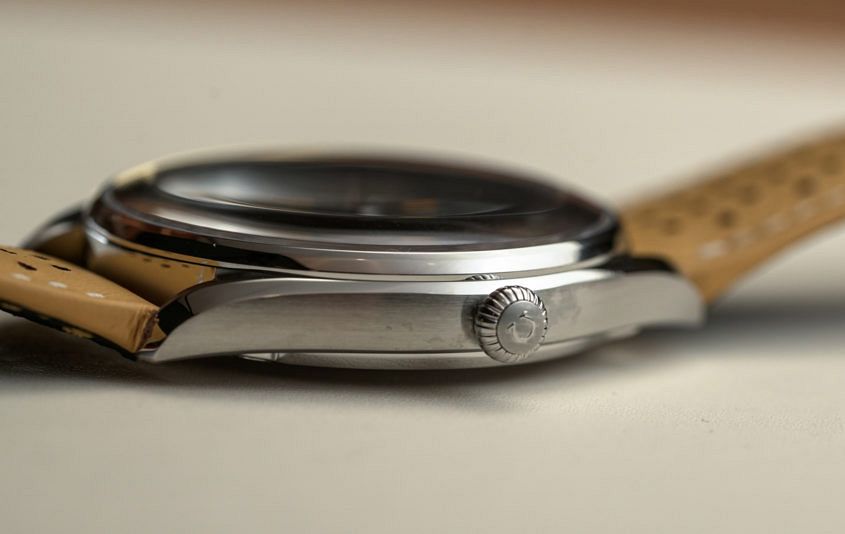 Though these pieces are commemorative Olympic Games models, they’ll just as easily appeal to watch enthusiasts with zero interest in the longstanding competition.

The fact that they aren’t so “in your face” Olympics watches came as a nominal surprise, as did their fair pricing, coming in at $7250.