Women do not need permission to buy men’s watches, so who cares about the category?

The watch industry’s persistent categorising of watches by gender is back on the agenda. And well and truly in frame is the pointlessness of the “women’s watch” category.  But, speaking personally here, I’m not one to let a category push me around. 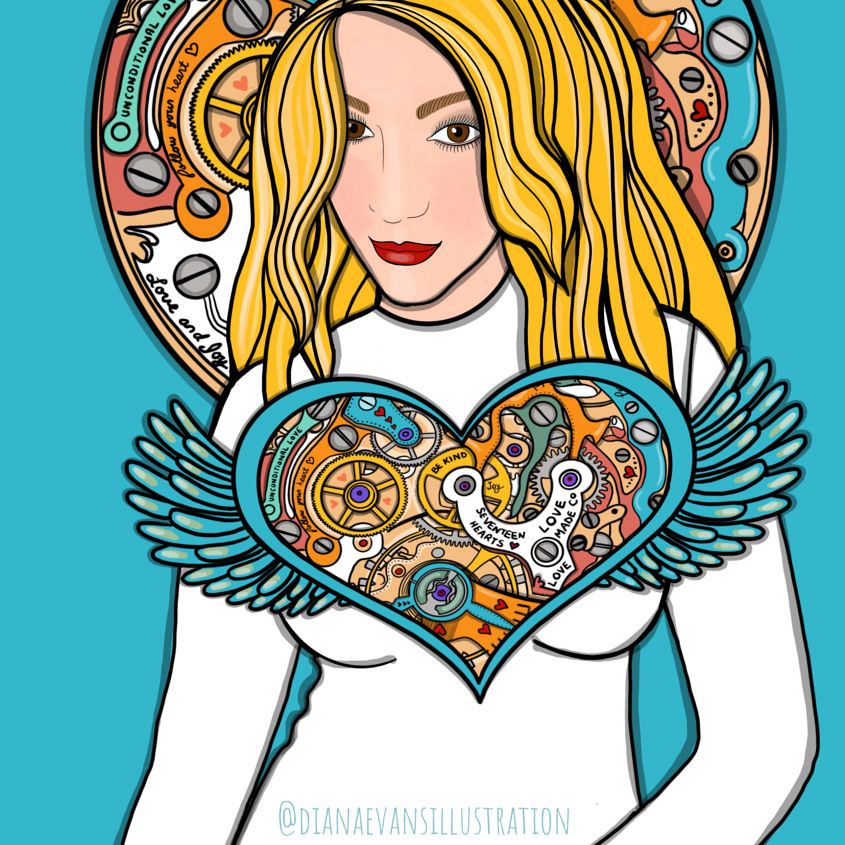 I really don’t count labelling for men and women as being told what to do.

For me, those labels are simply a shortcut to getting some idea of what the size, look and feel of the watch might be. Conversely, if I already know what the watch is like, the labels – because they are so predictable and clichéd – are a filter that makes the piece quicker to find. Saves a bit of time, either way. No offence taken.

Same goes for trousers. Can be worn by men or women – in that sense, they are gender-neutral. As with a watch, our choice is driven by whether we like the way they look and how good they feel to wear. Do we get upset that clothing boutiques are labelled men and women? Nope. Because it vastly increases our chances of finding something that fits.

That said, in the same way that Cara Barrett over at Hodinkee recently lit this topic up with a call to arms for the end of gendered watches in general, I too have some requests.

Firstly, we need to talk about watch advertising.

It so heavily reinforces the gender divide – but does anyone just “do as they are told” by advertisers? Once again, it may just be me, but advertising very often does the opposite of its intention; it turns me off a product. And I find the ads for “women’s watches” especially resistible. They will almost invariably have been dreamed up by a male creative director for a male watch company executive. Factoid: in the European advertising industry, fewer that 15 per cent of creative directors are women.

Are these ads reinforcing gender stereotypes? Are they borderline caricatures? Yes, and yes. Is that a good thing? No. But do they constitute coercion to buy a particular type of watch? Absolutely not. For me, at worst, it’s just boring. Or patronising. So I ignore it. If the watch industry persists in marketing dainty-diamondy watches to you, women-who-love-a-40mm-chronograph, nobody is saying you have to buy the girly one. Have a little confidence (which, surely you do, if that chrono is your real love), ignore the nonsense, and do as you please.

As women, we do not need permission, in the form of gender-neutral marketing, to buy so-called men’s watches.

We’re already too often diminished and dismissed as fragile little creatures. Campaigning for special messaging only reinforces that image. The very opposite of empowerment. I don’t hear men asking permission to buy 36mm pieces for themselves. Many gents in the Time+Tide crew have recently purchased 36mm watches without even a hint of an apology, or a tinge of chagrin. Can what is good for the gander, be great for the goose? I say yes it can.

And here’s another thing: although I enjoy wearing assertive-looking watches, I know many women who love more delicate, traditionally “feminine” watches, but with sophisticated mechanical movements. So if marketing were to become gender-free, isn’t that disrespectful to the taste of that traditionally feminine group?

Back to “being told what to buy”.

More annoying than the marketing is that salesperson who leads me to the “ladies” section of the boutique – despite my asking about a so-called men’s collection. Or, after I’ve said that I’m interested only in the models with mechanical movements, they show me quartz (with added diamonds, naturally). I know men who have had similar experiences: when asking for pieces in the 36–37mm range the response has been: “Oh, and does she prefer rose gold or white gold”, assuming that he’s buying for his wife or GF, not for himself. But that’s not sexism – it’s just a salesperson who is lousy at his or her job. The shop-floor equivalent of the Netflix algorithm – and just as dumb. To take offence is silly; rise above it, walk away, ask to speak to a different person.

Not to me. Not the way I see it. The problem isn’t labels, it is respect, or, rather, lack thereof. An inclusive community starts – and ends – with being welcoming towards newcomers and non-judgemental towards those who simply may not share your taste. This issue is far more deep-seated than labelling.

In this debate so far, it’s been explicitly stated that it’s the portrayal and the framing of gender, not the watches that are the issue. But allow me this. Maybe the watches are the issue. To me, the labelling (and clichéd advertising) is a bit silly and outdated but of no real consequence. However, the attitude that persists among so many companies that “quartz is for ladies” and “they need diamonds” is both ignorant and patronising. Changing the labelling won’t fix that. Instead of producing lazy collections for women, combine good design with real technical content, in a wider choice of sizes (big enough for women who like assertive watches; small enough for men who don’t need a brick on the wrist to prove their manliness). And for goodness’ sake, don’t insist on always putting diamonds on the smaller ones.

Great watches will do more than changed labels to make women feel more respected by the watch industry and more confident in their place within the watch community.

I think that making gendered marketing the central issue implies that we, as women, don’t have minds of our own.

And that we are too easily offended. Offence is everywhere if we choose to take it. And to those who clutched their pearls and took this topic to be a referendum on gender norms/debate about social justice: gender politics is far from being a trivial issue, but this is not the arena to get riled up about it. Save your indignation for the real cases of social injustice and channel your energy there, where it’s needed. This is only watches; let’s have fun with it.

What I dream of is not a world without gender labels for watches. It’s a world with better watches. With amazing complications at all sizes. Proper divers in 34mm. Strap options for all, for chronographs and dress watches. Colours of the rainbow in creative dials. Bring it on, and let us choose.

Special thanks to Diana Evans Illustration for the stunning drawing.