The project is called Deep Time. Right now, 15 people are sealed in a pitch-black cave in the south of France. They have zero access to watches, phones or any other means to monitor the passing of time.  Forcibly cut off from the outside world, the volunteers have signed up for what will no doubt prove an extreme psychological challenge. The reason these eight men and seven women have subjected themselves to this bizarre ordeal is all part of a scientific experiment. The aim: to investigate the effects that losing all sense of time has on the human body and mind. 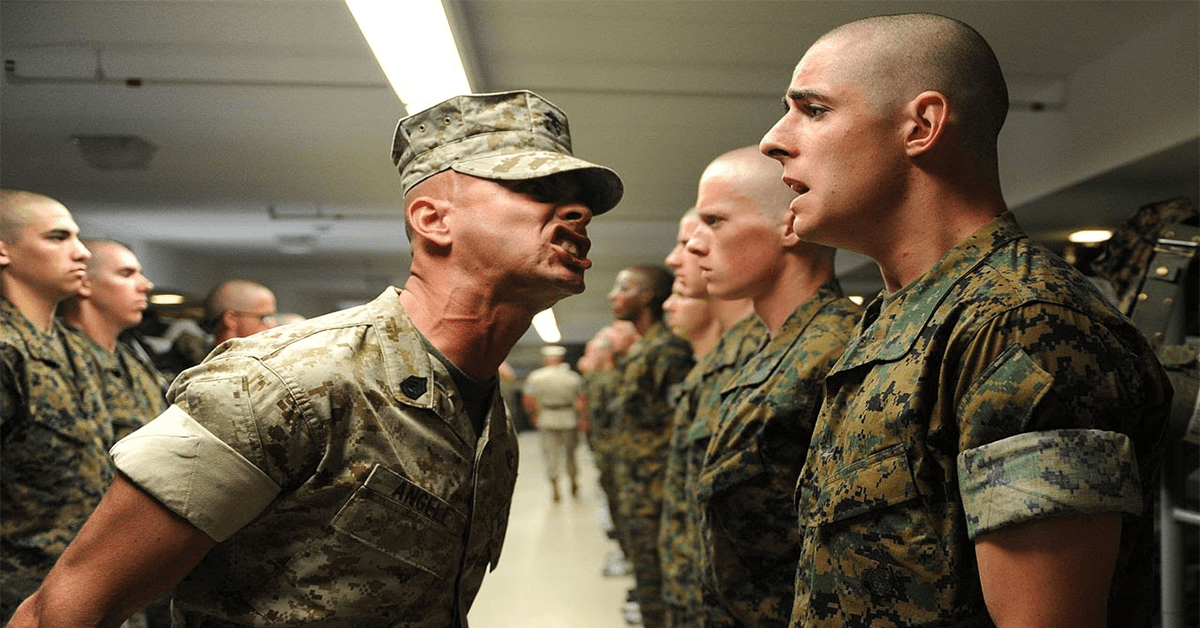 Temporal disorientation is often employed as a tactic in military interrogations

“Losing time is the greatest disorientation there is,” the group’s website explains. “It is this aspect that the mission Deep Time wants to understand better.”

The group entered the Lombrives cave in Ariège on March 15, and will remain entombed for 40 days, until they taste sunlight again on April 22. They have four tons of supplies to physically sustain them and access to a pedal-powered dynamo to provide light in cases of emergency. Each volunteer is also wired up with sensors so that scientists can chart how they physically adapt to life underground. 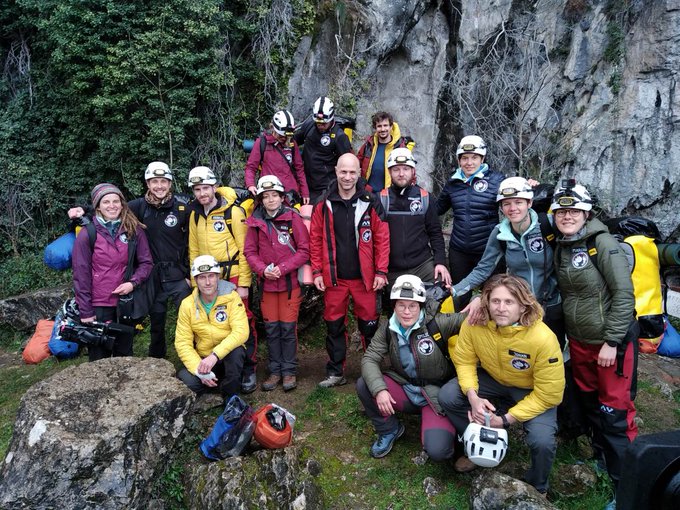 The 15-strong team of cave-dwelling volunteers

The mission was inspired after group leader Christian Clot’s experience of isolation during Covid. But the true purpose of this project is to gather scientific data that could assist future space missions, submarine crews, or any project where humans are obliged to spend long stretched of time in enclosed spaces.

“This experiment is a world first,” neuroscientist Professor Etienne Koechlin told 7sur7. “Until now, all missions of this type focused on the study of the physiological rhythms of the body, but never on the impact of this type of temporal rupture on the cognitive and emotional functions of the human being.”

The volunteers – that include a jeweller, an anaesthetist, a security guard and a rope access technician – are hopefully adjusting to their subterranean environment without too much physical or mental stress. But that’s not something that can necessarily be assumed. “Temporal disorientation”, where a subject’s ability to tell the time is deliberately undermined, is a proven form of “soft torture”  that’s often employed in military interrogations. 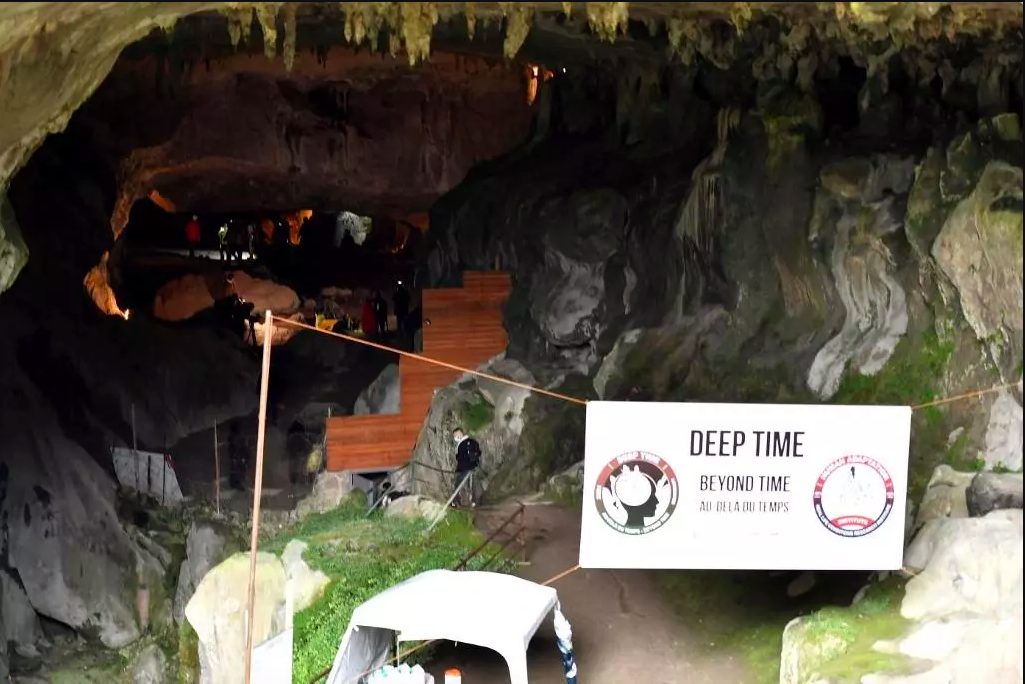 The Lombrives cave in Ariège, France

In the academic journal Extreme Physiology & Medicine, Dr John Leach, a former military psychologist, explains how manipulating certain stimuli can serve to undermine a prisoner’s resistance. Exposing a victim to isolation, sensory deprivation, sensory overload, sleep deprivation and temporal disorientation, he writes, can pile stress on the cognitive system. These psychological factors are effective tools for an interrogator because they weaken a prisoner’s sense of control.

The impact of temporal disorientation is revealed in detail. “Denying people the means of telling the time or even knowing day from night is a common practice designed to cause confusion and cognitive disorientation,” Dr Leach writes.

“This can be achieved through removal of watches and other timepieces, manipulation of clocks, sleep inversion, exclusion of natural light, broken shift patterns, allocating pseudo-random times for meals, showers and otherwise regular activities.”

Dr Leach, a specialist in survival psychology, goes on to unpack why temporal disorientation is so mentally debilitating. “The loss of control over near-term events can lead to regression or the adoption of a childlike state of dependence.”

How the team of cave-dwelling volunteers responds is yet to be seen. Presumably, the fact they’re navigating the experience willingly and as a group should stand them in better stead than, say, a lone prisoner with no way of grasping the parameters of their situation. That being said, if you’re the sort of person who feels naked without a watch on their wrist, this probably isn’t the experience for you.

If the mere idea of this cave-dwelling ordeal is making you feel anxious, check out our story on six of the best lume dial watches here.