This is something we get asked a lot. And not just by newcomers to the industry. To some minds, it instantly sticks out like a sore thumb that the Swiss products are regarded as sacrosanct and that the wares of all other nations should fall in line behind the masters. But to others, it just seems like the natural order of things. So engrained it is in their minds that they never feel the need to question it. Swiss means quality. Simple. How could the truth possibly be any more complicated than that?

Well, surprise, surprise, it is. The short answer to the question, ‘Why are Swiss watches considered the best?’ is, quite ironically, ‘Timing’. 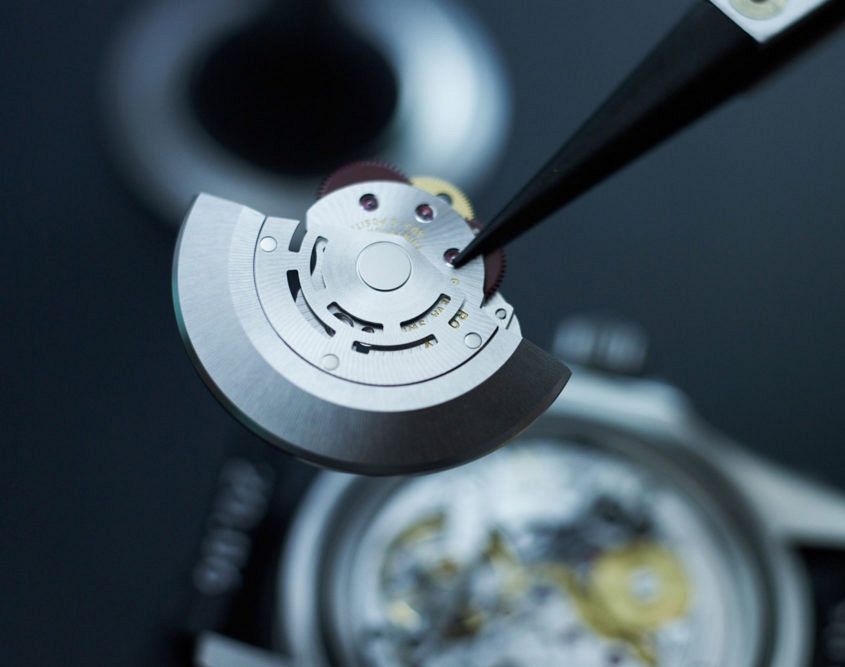 If you never dig beneath the surface of our industry, you could be forgiven for thinking the Swiss invented watchmaking, and all of the major advancements that still underpin our understanding of timekeeping were down to them. It might surprise you to learn that the very first chronometer made was actually the brainchild of an Englishman named John Harrison. In Harrison’s time (the late 1700s), accurate timekeeping was essential for navigating at sea. Unfortunately, the choppy conditions and ever-changing atmospheric conditions played havoc with even the most advanced marine clocks of the time, so the King of England (seriously) offered a reward for anyone who could create a marine chronometer capable of withstanding such a harsh environment.

Harrison did it, and although he spent the rest of his life trying to wrestle his just reward from the King, his invention changed the world and led to Britannia ruling the waves.

Prior to Harrison, Dutch physicist Christiaan Huygens and English scientist Robert Hooke are credited with the creation of the very first balance springs respectively. And their works occurred during the 1600s. 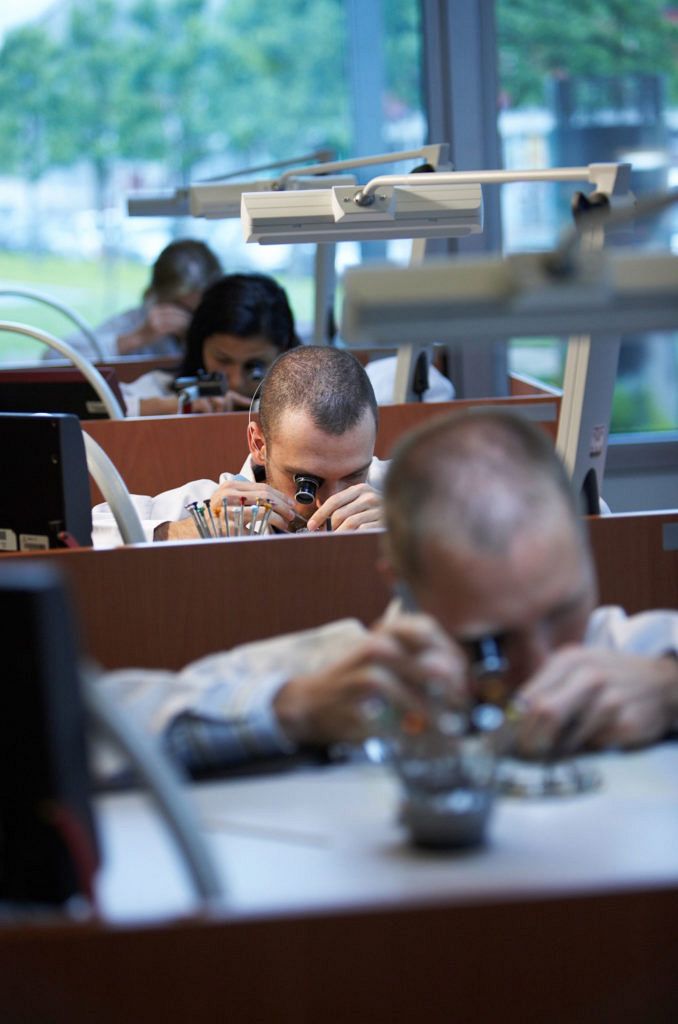 Earlier still, in Germany no less, the first clocks small enough for transportation were created around 1530! And while the Swiss started making watches after that, their products didn’t become the gold standard for many years.

In fact, it is not until watchmaking spread from Geneva into the Jura Mountains that the Swiss fortunes really started to change. Led by innovative goldsmith Daniel JeanRichard, the Swiss industry became the most efficient in the world due to the novel division of labour. This meant that by 1790 – just 14 years after Harrison’s death and what was arguably the apex of Britain’s watchmaking reputation – Geneva was able to export more than 60,000 watches per year.

Such voluminous production led to a huge amount of research and development into refining the products and protecting a reputation that now accounted for a huge percentage of international exports. And as successful as the Swiss were in doing this, as they further intensified production and added to their know-how through the 19th and early 20th centuries, they could not stop the rise of electronic rivals in Asia from the early 1960s and, most crushingly, through the ’70s.

Known as the ‘Quartz Crisis’, the 1970s saw the majority of major maisons wiped out or reduced to their knees. The focus was on Japan, and Seiko had mastered the production of cheap, highly accurate and robust quartz movements, able to best their mechanical counterparts in pretty much every way but the aesthetic (and given the fashions of the day that was by no means an absolute opinion).

It seemed at the time as if mechanical watchmaking was doomed. And it might well have been were it not for the late Nicolas G. Hayek, who founded Swatch in 1983 and reinvented the purpose of the watch.

In the past, watches were not seen as collectible items. They were functional tools. We are used to seeing clocks all the time on our cellphones and laptops, but remember these things did not exist either. People needed a watch to tell the time. While that was all a watch was, it could not hope to compete with the technically superior Asian product. 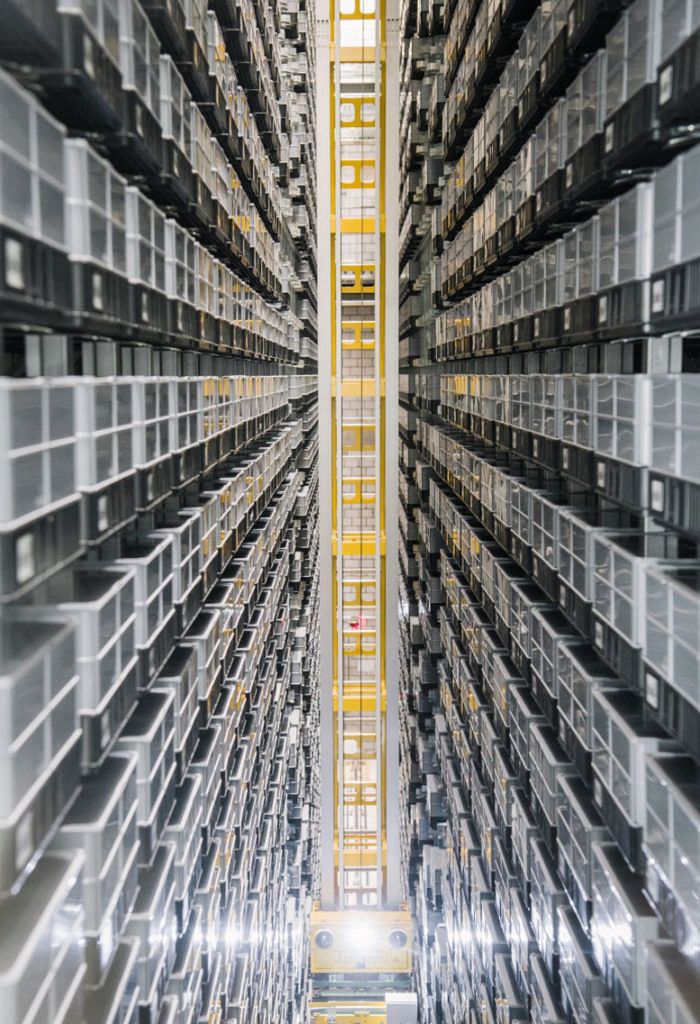 But Hayek turned the watch into a statement piece, a fashion item. Swatch is often misconstrued to mean ‘Swiss Watch’, but it actually means ‘Second Watch’, and was designed to be a relatively temporary item that one would buy for holidays or days out, preserving their mechanical watch for use at the office or for special functions. The marketing drive and frequent artistic collaborations made Swatch the brand du jour. Meanwhile, Hayek had purchased and combined many of the old, dormant watch maisons while he rebuilt the Swiss reputation for quality and, for the first time, fun.

When the time was right, he started to push more traditional brands back into the market, overtaking and guiding brands like Omega, Longines, Hamilton and Tissot to success. Nowadays, we take these names, and those of their Swiss brethren for granted, as ever-present totems of an unquestionable quality. But it was very nearly not this way. And, quite bizarrely, had it not been for a colourful, plastic, quartz(!) watch, it might never have been.