Hi Enrique, tell me about your love affair with watches; do you remember when it started?
I had a Timex with Indiglo when I was a kid, which would never come off my wrist — I’m a post-quartz-crisis guy. Over time I had more modern fare, Citizen Eco-Drive watches in particular, and eventually made my way to mechanical watches a few years ago, starting with a Seiko Sumo, and then it all went downhill from there! There’s a particular appeal for me in clean, elegant design that’s prevalent in many modern watch brands, and a specific fascination with a form of engineering taken to its furthest possible form in watches, F1 racing, and a few other fields.

What is your daily watch, and why?
It varies. Lately, a Mitsukoshi (Panda) Speedmaster, but the polar-dialled Rolex Explorer II, Omega Seamaster 300 (vintage re-issue) and others are also favourites from the larger brands. I’m a particular fan of the work from Halios and Oak & Oscar, in microbrands, as well.

What does your collection look like today?
It’s a mix of large and small. There’s much to like in the level of refinement that Rolex or Omega have achieved in their modern timepieces, be it from a finishing perspective, the movements, or bracelets. I still have the Sumo that opened up the world of mechanical watches to me, as well as a few other Seiko pieces, Stowa, Oak & Oscar, Halios, Archimede by Ickler, Tudor, and a few others. What I look for in a watch is design quality — clean and unique interpretations of a concept. 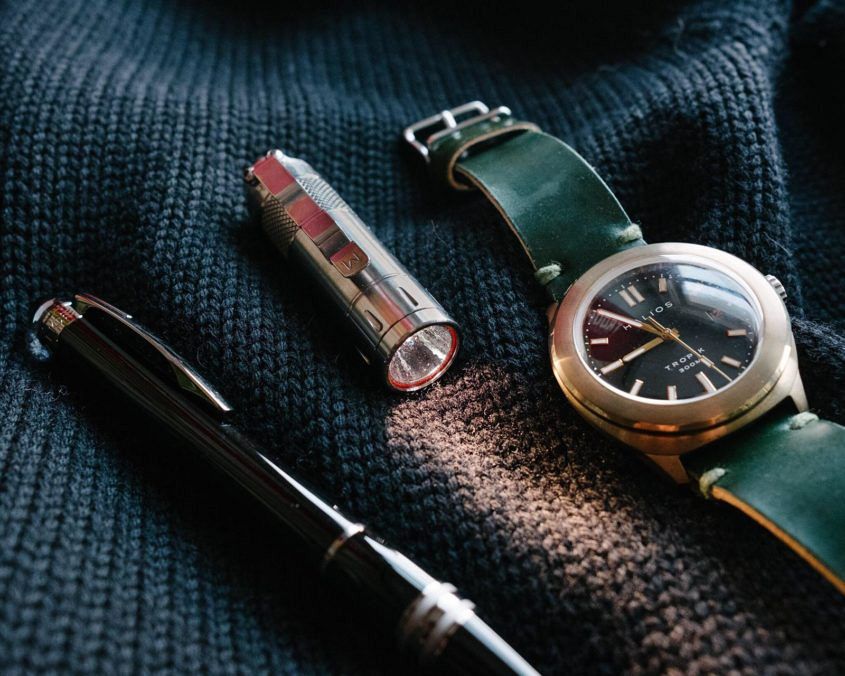 Tell us about your company, Muyshondt.
I started Muyshondt in 2006 to make electric torches. I built my first torch when I was five years old out of a yogurt tube, a bulb, battery, wires, and a switch made from two paper fasteners and a paperclip. The reflector was made from aluminium foil glued onto construction paper, and the lens was a taped-on cut-out from a grocery store pastry package. Things have come a long way since then.

Since 2006, the focus of the company has been to create products of very high quality that are a blend of design and performance that have long-term utility. We make products that we want to use ourselves, and solve particular issues in a unique way unlike any other. 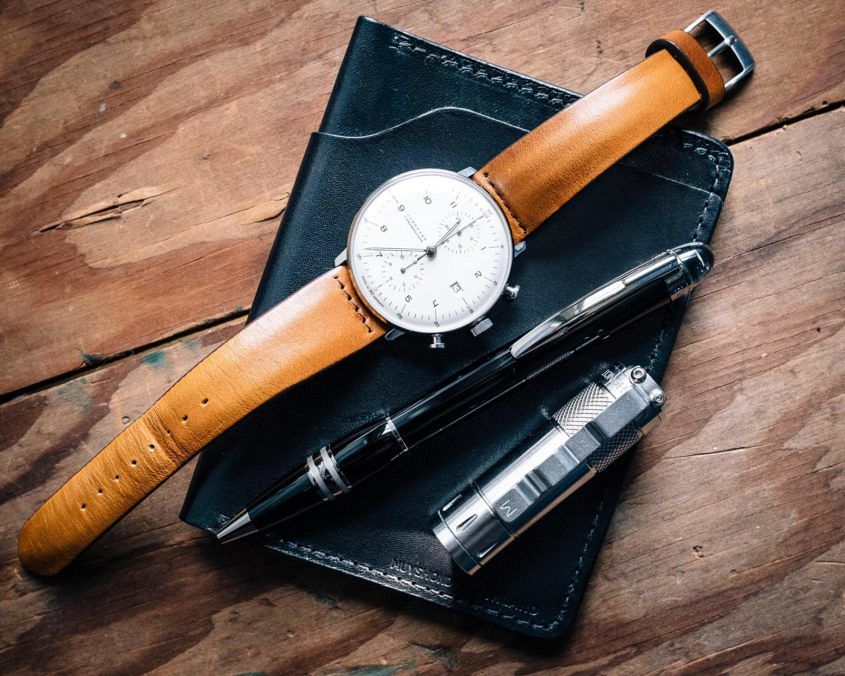 What is your number one goal with Muyshondt, and what does the future look like?
Quality products, built for doing things. I think we’re all guilty of spending a bit too much time connected, and the products we’re working on are intended to encourage and allow people to spend more time seeing the world properly for themselves. You’ll start to see some of this from our own part on Instagram once we finish restoring the Land Rover Defender we’ve been working on since June 2017.

Like electric torches, watches are a crucial part of the EDC lifestyle. What does your EDC look like?
It depends on the day! But broadly speaking I’ll usually have on either an Explorer II or Speedmaster, a pair of Persols of some type and my Masunaga glasses, a Fat Herbie Wallet made from glazed kangaroo leather, always a Maus Electric Torch, and alternately a Beagle or Aeon. Not infrequently these days I’ll also have a Canon AE-1 or Leica M4 with me to get a few photos on film. 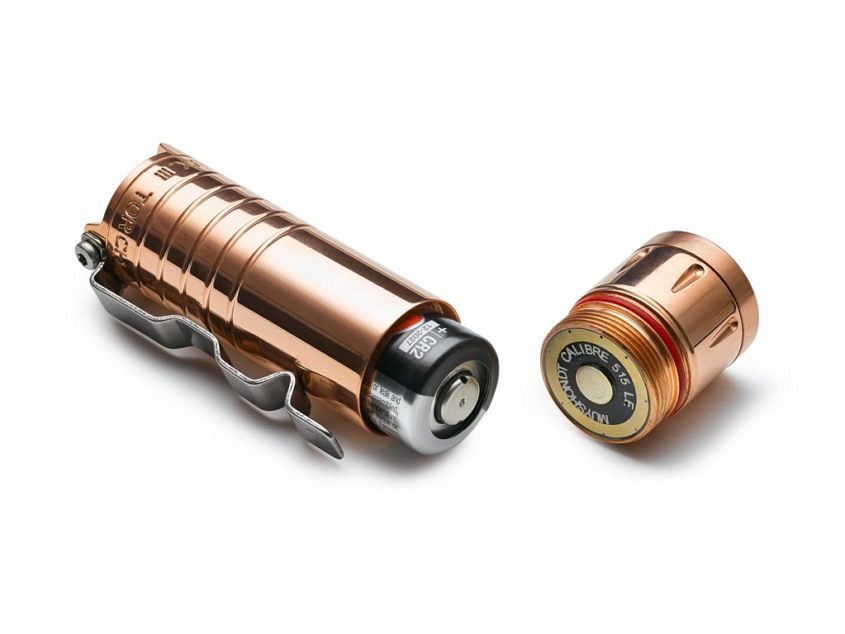 What do you think the perfect adventurer’s watch is? Does it exist?
Some would probably argue a modern G-Shock would get you through anything, and they wouldn’t be wrong. I’m fond of analog GMT and Chronometer movements, however. The most significant adventure humanity has had to date are the moon landings, so, naturally, the Speedmaster gets a lot of recognition there, and if I had to cut it all down to “just one” for any adventure, that would probably be it.

Is there a timepiece you are lusting after at the moment?
No question, Jaeger-LeCoultre Polaris Date. JLC hit an absolute home run with that one!