This week seems to be an appropriate one to ask what, as far as a product-focused watch news and review site goes, is a profoundly philosophical question: what is the Omega Speedmaster?

Simple, non? Well, sort of. At the base level, the Speedmaster is Omega’s long-running family of professionally oriented chronographs. But it’s so much more than that. It is, in the truest sense of the word, an icon of both modern design and history. It’s the Moonwatch, immortalised in the Smithsonian Museum, in film and pop culture. Viewed through this lens, the Speedmaster quickly becomes more than a professionally oriented chronograph. The history of watchmaking is littered with such watches, but really, less than a handful stand out as historical objects and names with this sort of weight. And none, I would say, sit higher than the Speedy. And really, that comes down to the moon. As far as declarative caseback stories go, it’s hard to top, “Flight-qualified by NASA for all manned space missions” and “The first watch worn on the Moon”. 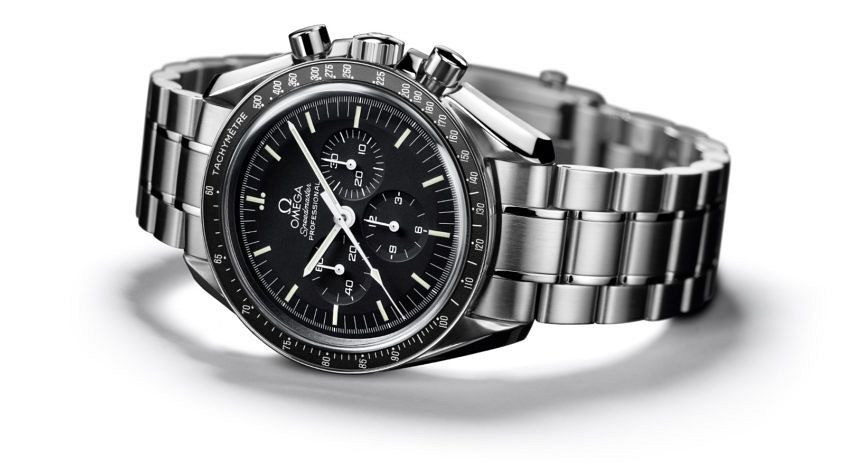 But the Speedmaster is more than a nice story. It is also, to quote long-serving Omega President Mr Stephen Urquhart, “the hook that kept Omega going through the difficult years”. If you were inclined to be hyperbolic, you might say that it’s the watch that saved Omega, but that’s clearly an oversimplification. But there’s no denying the economic power, and marketing might of the Speedy. Over the decades, it has evolved from that humble, manually wound steel chronograph into a profusion of styles, materials, dials and limited editions. From a collecting (and commercial) point of view there is a breadth and depth to the Speedmaster collection that other — equally storied — Swiss brands would give their left lug to have. And, like all genuinely iconic designs, it’s amazingly versatile — you can have massively hyped watches, like the Speedy Tuesday collaboration pieces, which were allocated within hours; or super high-end versions, with gems and platinum and all the rest. But alongside that is the regular old Moonwatch, which, with a current retail price of $6825 AUD on bracelet, represents some of the best value in a mainstream Swiss brand. Plus, it’s virtually unchanged from the one you can see on Buzz Aldrin’s wrist. 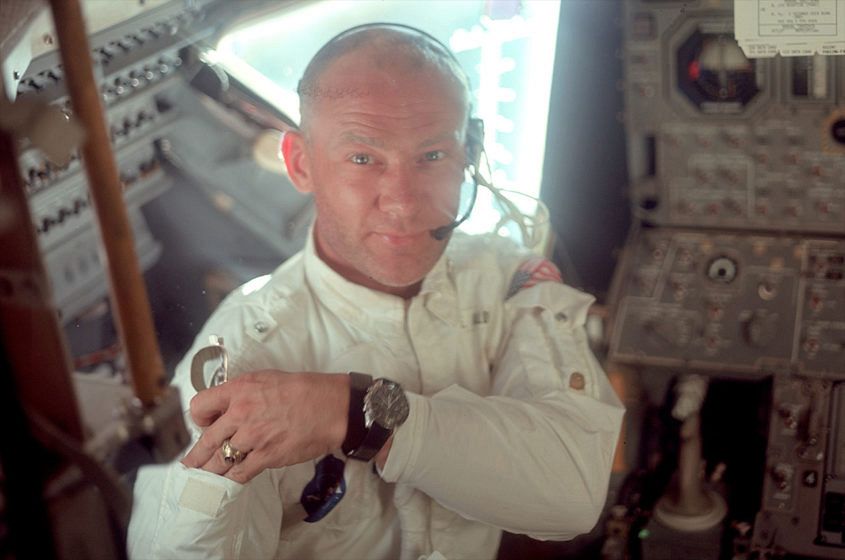 Buzz Aldrin and his Omega

Take all that away though, and the Speedmaster is still, fundamentally, an excellent watch. The design language is purposeful, without being too utilitarian, and the case (for the classic Moonwatch), with its asymmetrical lines and those lovely lyre-shaped lugs. It’s a clean palette that looks wonderful on a bracelet, but also works on leather or a fabric strap. If manual winding isn’t your thing, there’s automatics — some of the best, most rigorously tested chronograph movements in the business, and a range of small aesthetic adaptations that ensure the Speedmaster is one of the most chameleonic of watches — all the while maintaining an independence that is, unquestionably, its own.

So, what is the Speedmaster? I guess the answer depends on who you’re asking. A piece of history, a hugely successful product, a beautifully designed, well-made watch. But if you ask me, the Speedmaster is the definitive modern chronograph.