What do the different grades of titanium actually mean for your watch?

Discovered in 18th century England, titanium has found uses across virtually all aspects of industry, though, naturally, the one that most interests us is attached to your wrist. While Fergus already explored the reasons why titanium watches attract significant premiums, I wanted to delve further into the metal and try to bring some clarity into what the many different titanium grades represent. 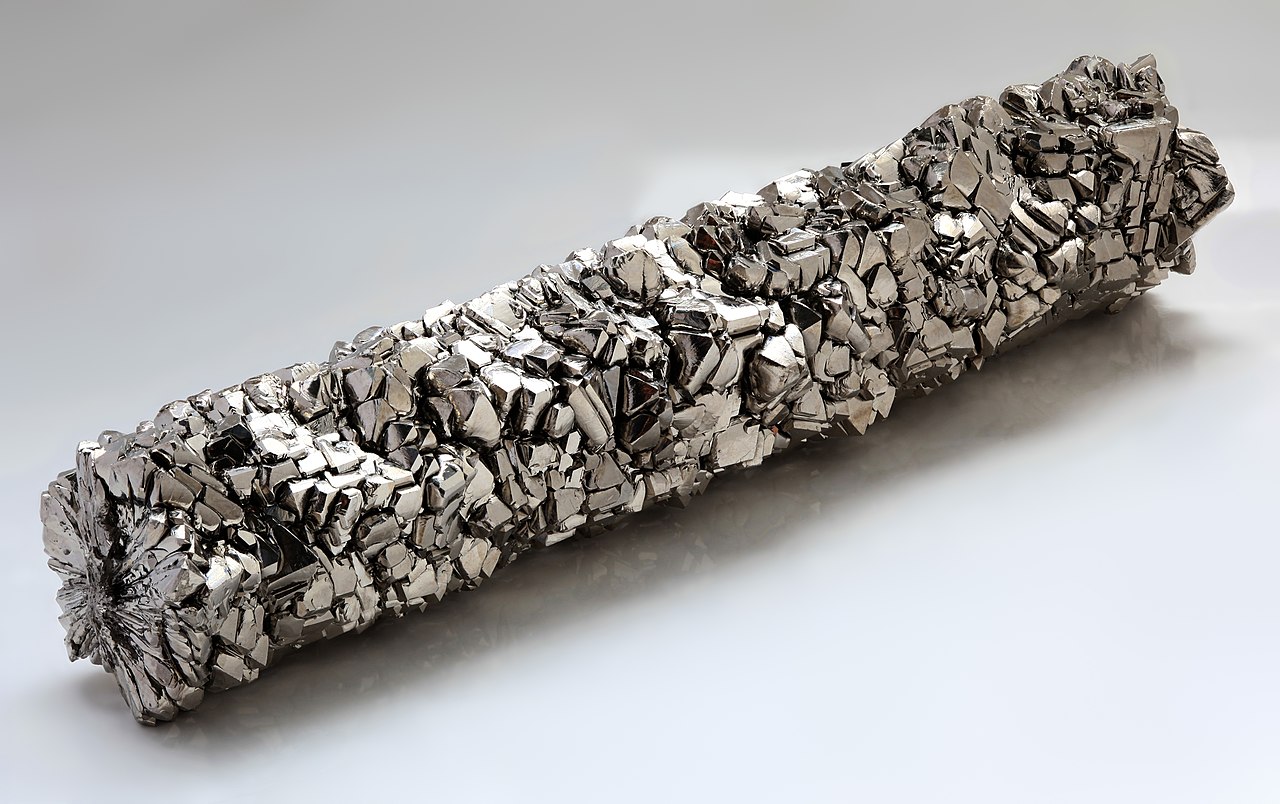 Titanium often comes out of the ground in the form of an ore called ilmenite or a mineral called rutile, before it is refined and shaped into one of the many alloys. Out of the 38 or so grades recognised by the ASTM International standard, only two have been extensively used for watches – grade 2 and grade 5.

One of the latest and certainly the most notable new titanium watches would be the brand new Tudor Pelagos 39. Rendered in grade 2 titanium, the material is part of the “commercially pure” titanium grades and is commonly referred to as the workhorse of the industry. It boasts excellent resistance to oxidation and corrosion and offers moderate strength. 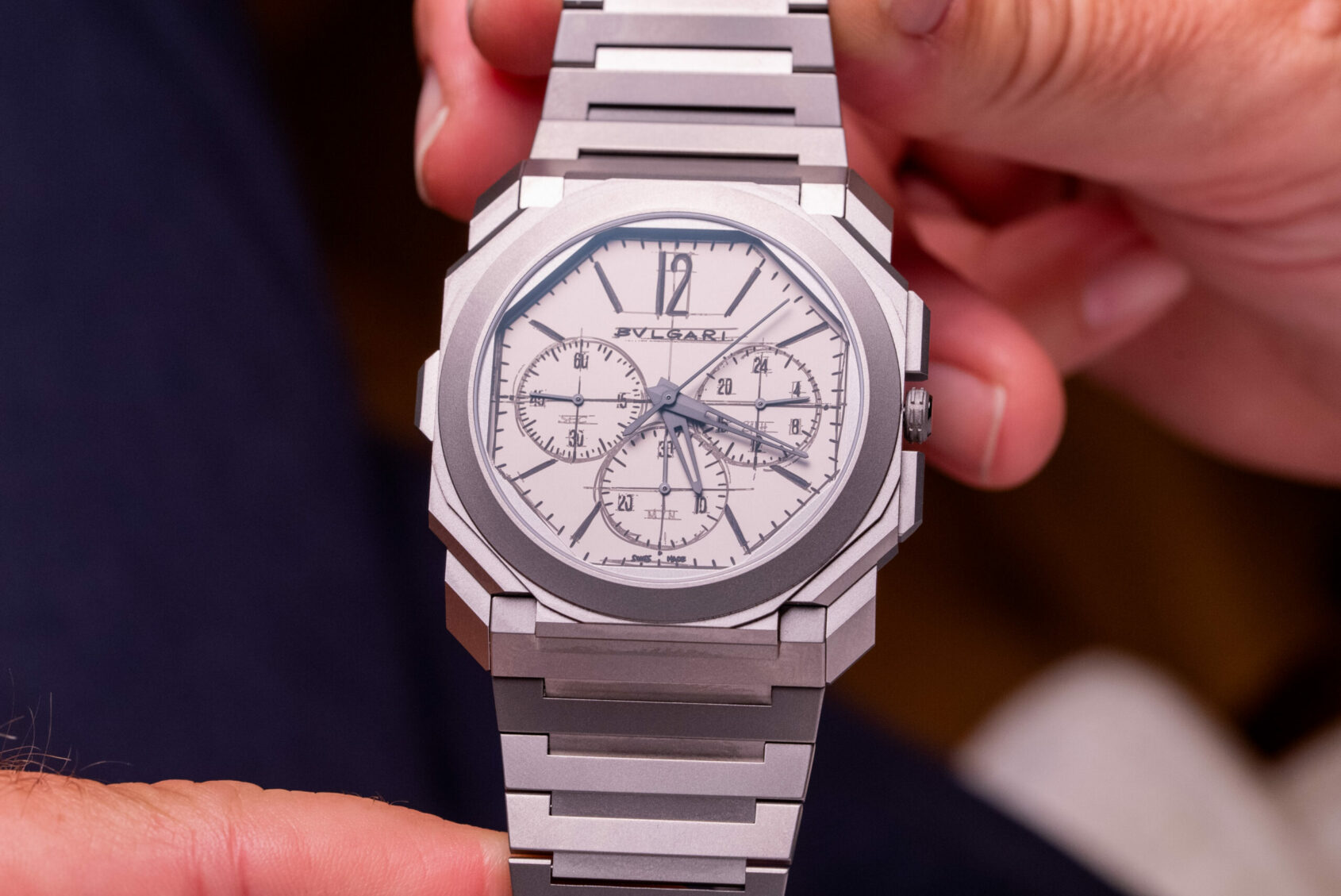 Bulgari created the Octo Finissimo in grade 5 titanium, which helped it achieve its modern classic status as the brand harnessed its subdued finish and significantly higher strength than commercially pure grades. Including 6% aluminium, 4% vanadium, 0.25% iron and 0.2% oxygen, grade 5 titanium is the most commonly used of all titanium alloys.

Grade 23 titanium offers higher purity than grade 5. Containing no iron and a maximum of 0.13% of oxygen, grade 23 also has improved damage resistance when compared to other alloys. Owing to the inert nature of titanium, it is commonly used for medical implants due to its high purity. It’s rarely seen in watches, though Blancpain has used it on occasion, notably in the 36mm Air Command above, as well as a Fifty Fathoms Bathyscaphe. 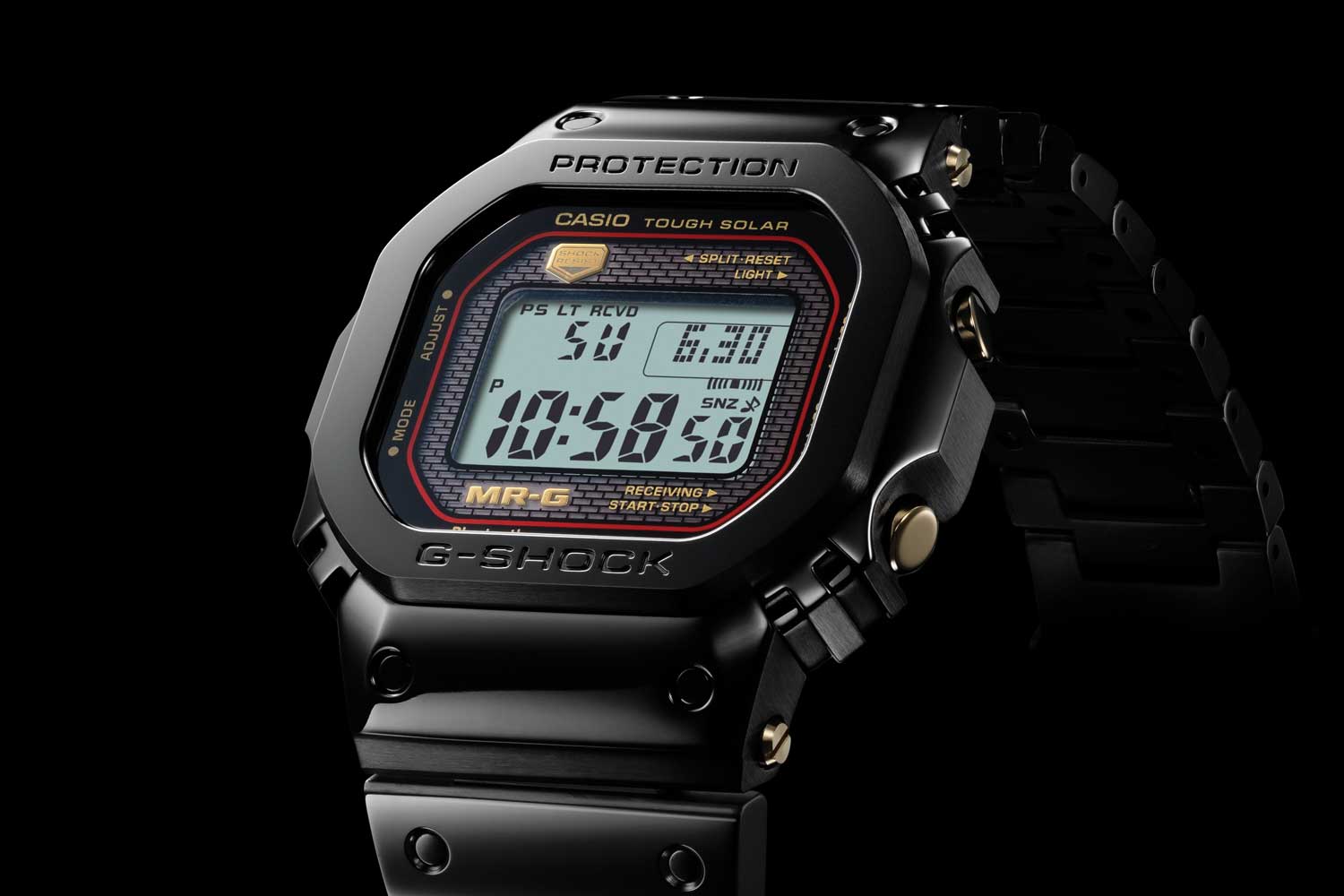 Many brands use their own, proprietary alloys of titanium as well as different titanium coatings. Grand Seiko has extensively used their High-Intensity Titanium alloy, which avoids the natural dullness that other alloys have, further expedited by their brilliant polishing techniques. Casio uses two different, rare titanium alloys in the likes of the MRG “Square”, a USD$4,000 cousin of the famed DW-5600. The watch combines titanium Ti61, which incorporates yttrium as an alloying element for extra toughness and DAT55G, a vanadium-free titanium alloy that’s three times as hard as grade 5 titanium. 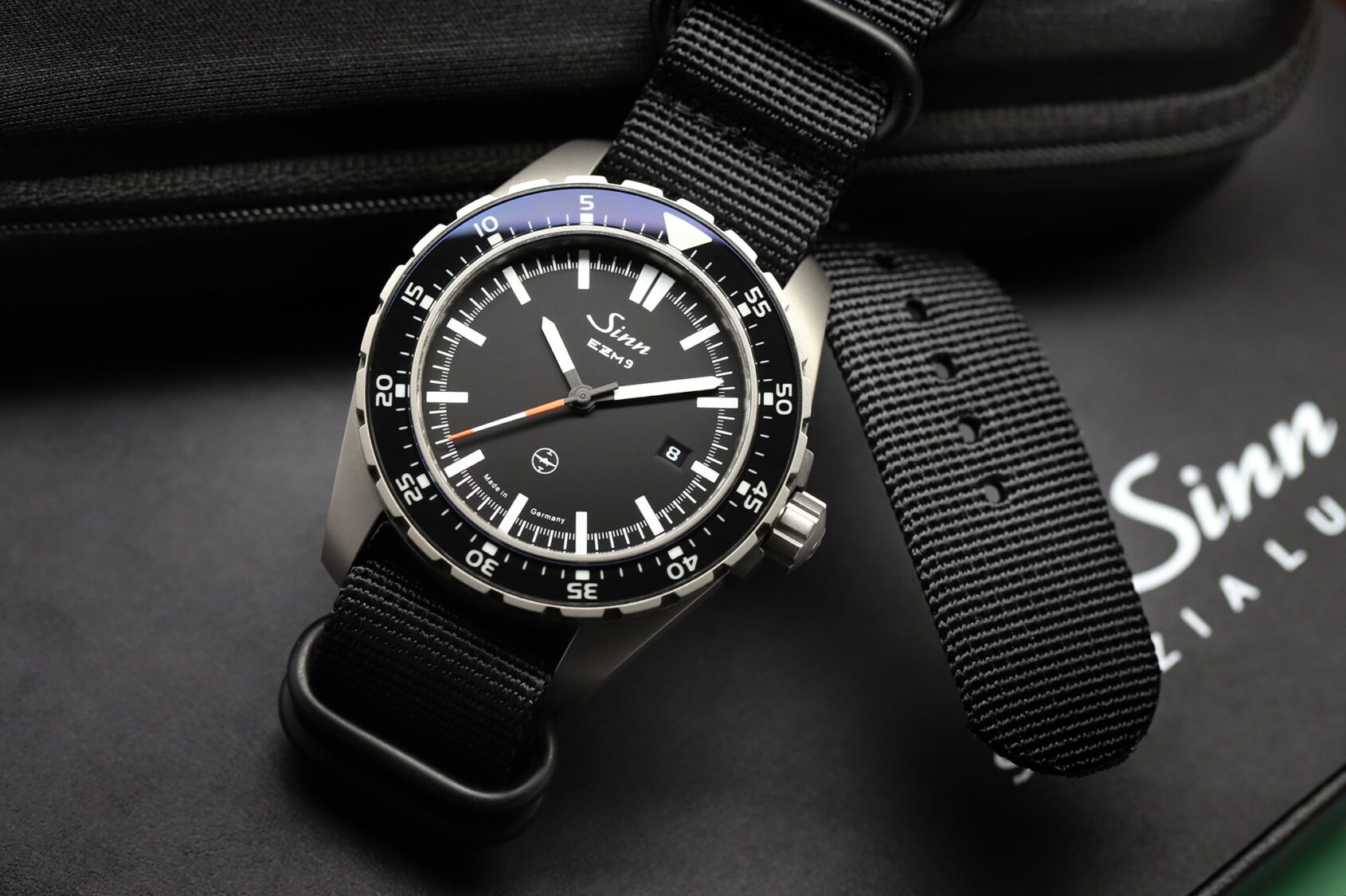 As far as coatings go, manufacturers like Sinn and Citizen lead the way in terms of hardness and scratch-resistance. Sinn’s TEGIMENT technology is almost legendary, with many reports stating it to be virtually scratch-proof when applied to their grade 2 and grade 5 titanium cases. Citizen’s Super Titanium also involves a surface-hardening technique, though they don’t specify the titanium grade used. The Duratect technology raises its Vickers hardness to over 1000, whereas grade 2 and grade 5 titanium normally sit at 160 and 320, respectively.

While this is by no means a comprehensive insight into all titanium grades and their chemical breakdowns, I was intrigued by some of my findings – particularly Tudor’s decision to opt for a technically “lesser” titanium grade for their latest release. With superior lightness, strength and corrosion resistance – it’s virtually impossible to rust titanium – I hope more brands begin to adopt the material over stainless steel, even if the metal does tend to pick up a scratch or two more easily.