This weekend we were lucky enough to be visited by the fantastic team from the Horological Society of New York, who were in Australia offering watchmaking classes to a few very passionate Melburnians. It was an evening that also celebrated the incredible generosity of the watch community at large, which was shown through the recent Time+Tide Watch & Act! Auction to raise money for those affected by the devastating bushfires over this summer. A number of watch manufacturers, media outlets and even private collectors offered pieces for auction, which were enthusiastically bid on by watch lovers from around the world (32 countries to be exact) and would tally up to an incredible AUD$220K that would support both fire services and impacted communities. To thank those who donated watches, as well as those who placed bids, there was a gathering at Time+Tide Headquarters that would also offer one lucky attendee a ticket to the sold-out HSNY watchmaking class. It was a night of flowing drinks and conversation. And, unsurprisingly, there were some special watches in the room, and we managed to capture a few below. 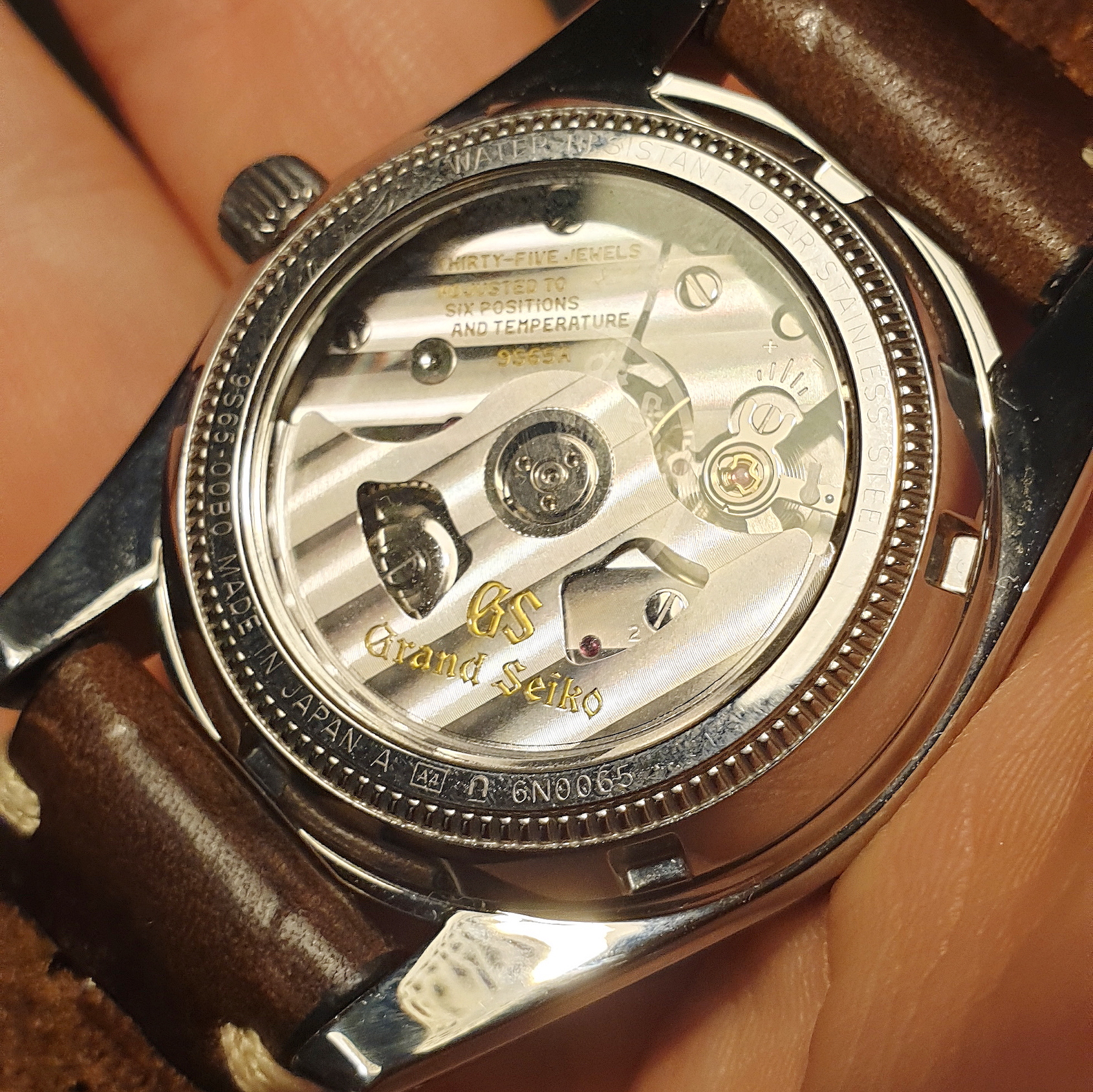