Maybe you love the smell of neoprene in the morning. You explore the ocean’s depths on such a regular basis that your Facebook friends barely recognise you without your mask on. But chances are that if you own a diving watch, it’s rarely (if ever) used for the purpose for which it was intended. And as for that helium release valve? Well, that’s guaranteed to stay redundant for the rest of its watertight days. 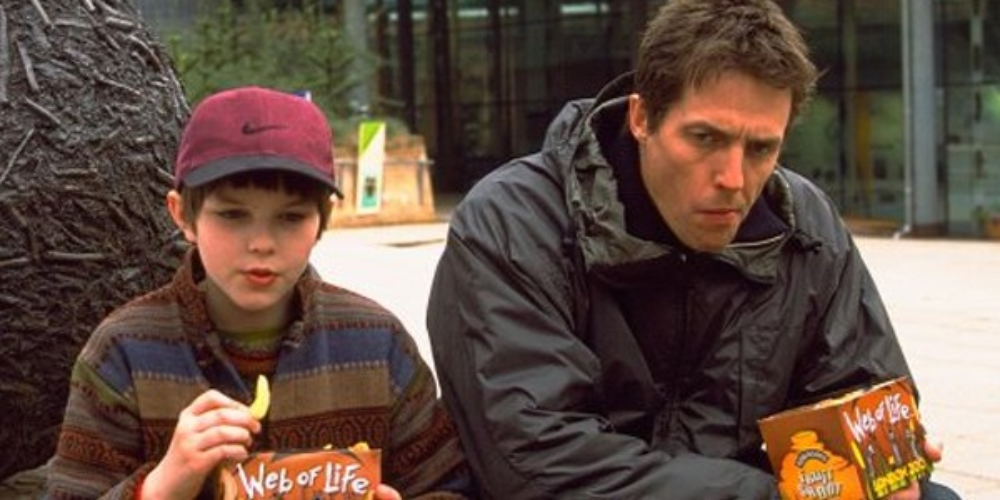 That’s totally OK, too. A diving watch isn’t just a good option for aquatic types familiar with the discomfort of shoehorning themselves into a damp wetsuit for their second dive of the day. That’s because a diver is a true all-rounder of a timepiece that offers durability, luminosity and, would you believe it, even water-resistance. But the diving bezel – the outer ring of metal or ceramic marked with numbers to measure how long you’re underwater – has plenty of real-world applications, too, that don’t involve getting your feet wet.

As the Italian film director Federico Fellini said: “Life is a combination of magic and pasta.” It’s hard to argue with that, too. Unless, of course, you overcook the pasta. Committing that culinary atrocity will reduce your tagliatelle ribbons into texture-less much. So how do you keep things al dente? You keep track of the elapsed time while the pasta is cooking – usually somewhere between eight to 12 minutes – using your diving bezel. This tactic also works for boiling eggs, grilling steaks and virtually every kitchen act requiring you to keep half an eye on the clock. 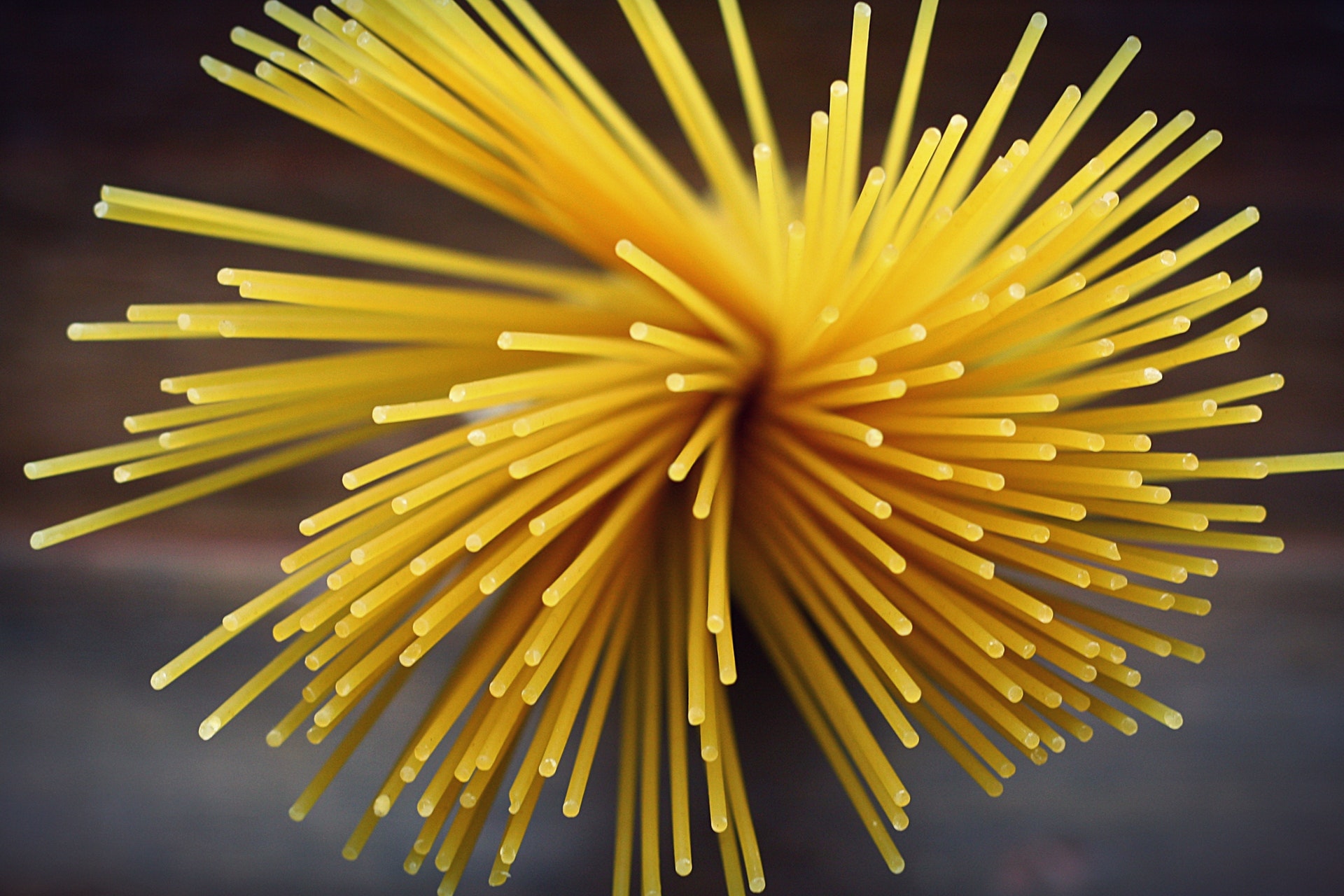 2. Winning a spurious moral victory (in your own head) while waiting for your partner to get ready

You’ve got to go out with your partner to some god-awful social event at her work. Needless to say, this is a soul-destroying prospect. Dutifully you’ve braced yourself for the hours of feigned smiles and excruciating small-talk when you’d much rather spend the evening drinking beer on your sofa while absent-mindedly scratching your nuts. Now to add insult to injury she’s taking bloody ages to get ready. When you gently try to hurry her along, she fobs you off with the old: “Just 10 minutes darling” line, to leave you fuming impotently on the sofa. You’re powerless to do anything. Except take passive-aggressive action by timing that “10 minutes” on your bezel. Utterly pointless? Absolutely. But at least you know you’ve won the moral victory (albeit an utterly pointless one). 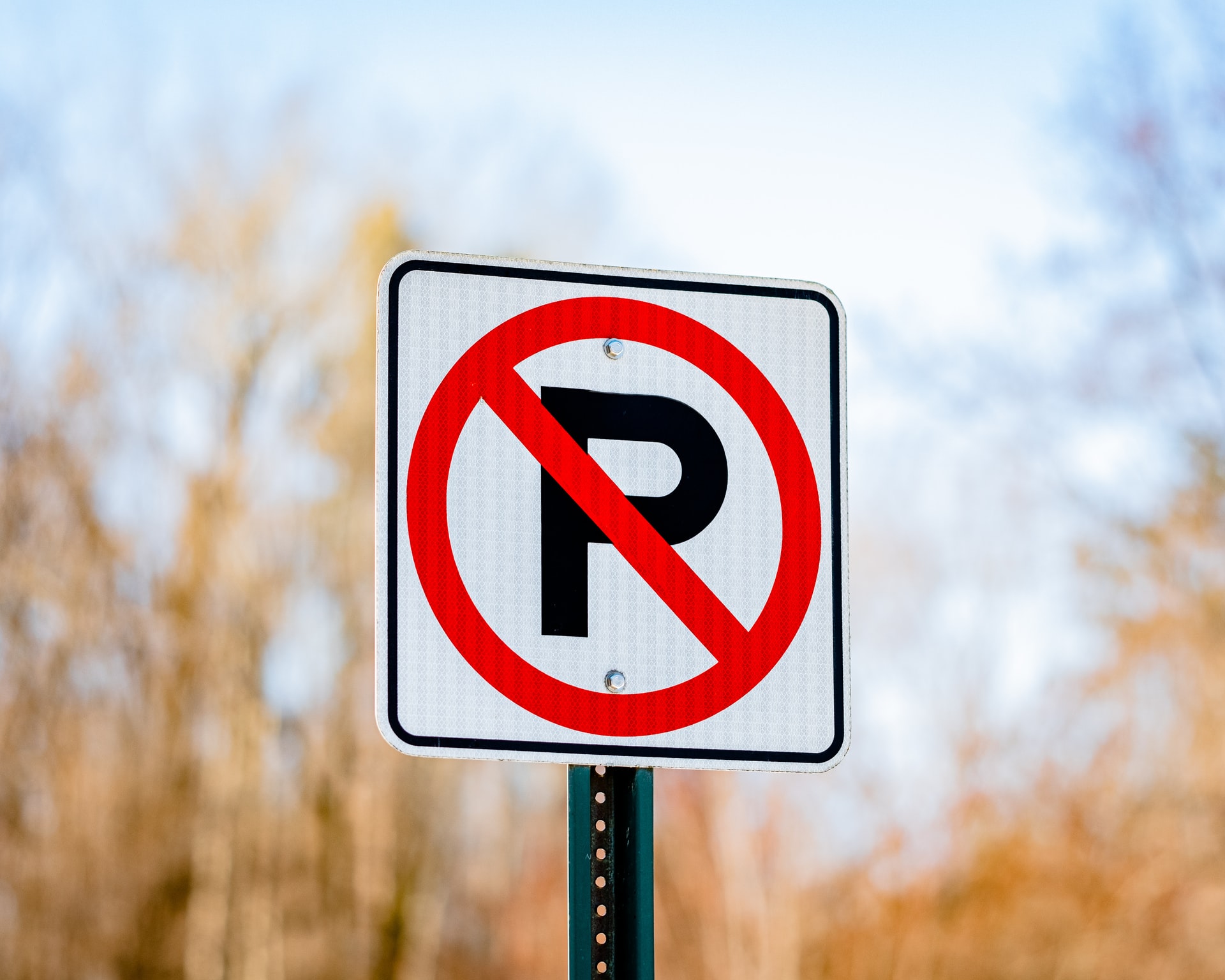 3. Keeping an eye on your parking meter

Q: What do you do with a spaceman? A: Park in it, man! Unfortunately the problem is that city parking invariably comes with a price-tag that increases exponentially when you lose track of the time and come back to find a parking inspector has left a ticket on your windscreen. By the way: if that does happen don’t despair. CHOICE, the consumer’s bible, estimates 10 per cent of Victorian motorists challenge their parking fines and around 40 per cent of those contested tickets (almost half!) end up being waived. But that involves the whole rigmarole of writing emails and documenting the injustice of the ticket with photographic evidence, all of which is one almighty drag. Save yourself the hassle by simply setting your diving bezel so you get back to the meter on time.

4. Enforcing your children’s “time out”

Sometimes – OK, far too regularly – your kids misbehave. Whether its spreading peanut butter on your sofa cushions or carving their name into that brand new hardwood floor, they need to learn there are consequences to their actions. Not ready to farm them out for adoption?  You may need to consider the tried-and-tested “timeout”. But how long should this enforced stint of self-isolation last for them to reflect on their misdemeanour(s)? Strictly speaking, it’s until their bottom lip starts to quiver with emotion. But as a back up, set the bezel on your watch to keep track of the time (five minutes should generally do the trick).

Some activities can swallow much more of your time than they merit. Social media, cleaning your house, replying to an infuriating email from a big client in a way that expresses how you feel while maintaining some glimmer of professionalism… To avoid these time-sucks, you need to establish firm limits. Set your bezel to measure the desired amount of time you’re willing to squander – say 15 minutes – and stick to that allocation for the tasks at hand. Otherwise give the bastards an inch and they’ll take a mile. 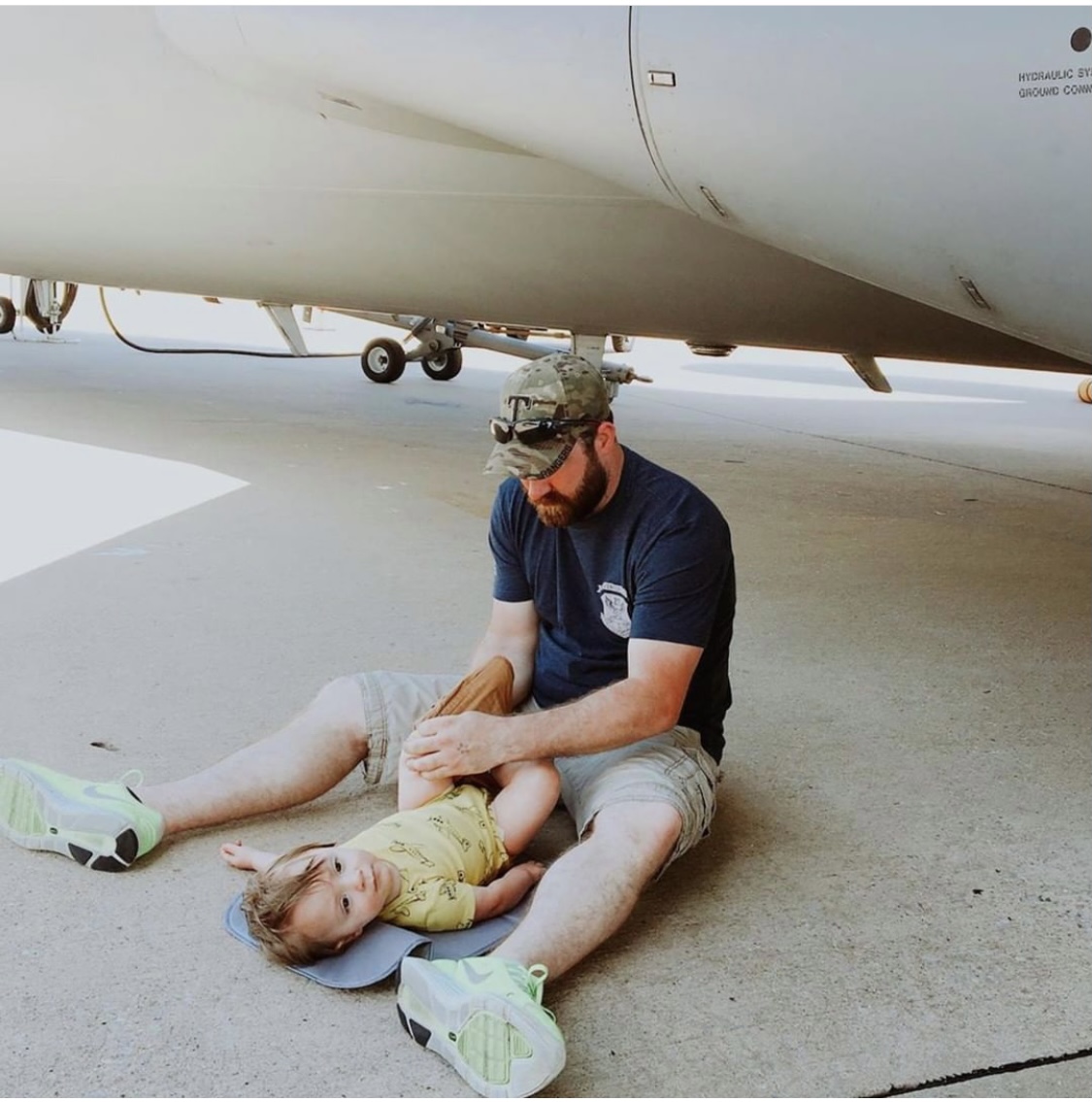 As any parent knows, catching a flight with kids under three is a truly harrowing experience. Wriggling. Screaming. Seat kicking. Nappy changing in wretched conditions… Suffice to say, it’s a lot more scary than Snakes on a Plane. The only way to avoid a complete nervous breakdown is to mentally divide the flight into 15 minute time-blocks (cue your watch bezel).

In fact, the division of time into bite-sized chunks is a good coping tactic full-stop. Will from Nick Hornby’s novel About a Boy – made into the film starring Hugh Grant – used this as his governing tactic for life. “I find the key is to think of a day as units of time, each unit consisting of no more than thirty minutes,” he explained. “Full hours can be a little bit intimidating and most activities take about half an hour. Taking a bath: one unit, watching Countdown: one unit, web-based research: two units, exercising: three units, having my hair carefully dishevelled: four units. It’s amazing how the day fills up.”

Do you lead a sanitised existence as a middle-management drone for some faceless conglomerate? Join the club! Presumably, however, you still want to pass yourself as a rugged action-man who enjoys nothing more than a spot of shark diving / underwater treasure seeking. How do you perpetuate this baseless myth? Well, no guarantees, but that diving bezel might help. Fake it ’til you make it Aquaman.