Jonathon did not buy this watch — a stylish Jaeger-LeCoultre Master Geographic — instead, he managed to convince his grandfather to relinquish it. It was the first watch Jonathon remembers seeing and noticing that it was a *nice* watch (and honestly, it’s easy to see why). Now, it’s one thing to notice your grandfather’s watch and admire it from afar, but it’s another thing entirely to fully migrate it from his wrist to your own. But as we discovered in the latest instalment of Every Watch Tells a Story, Jonathon’s approach was surprisingly direct.

I said to him, “Hey, that’s a nice watch, I don’t see you wearing it that often — I’d be very happy to take it off you and wear it for you. And he was like … sure, if you’ll wear it more, it’s yours.”

The coda to the story, though, is that the watch needed a service, and with that came a case polish, which meant that the dings and marks of a life well-lived disappeared, and while Jonathon was initially disheartened at this erasure of identity, in the end he came to the realisation that it’s now his watch, and one he can put his own mark on. 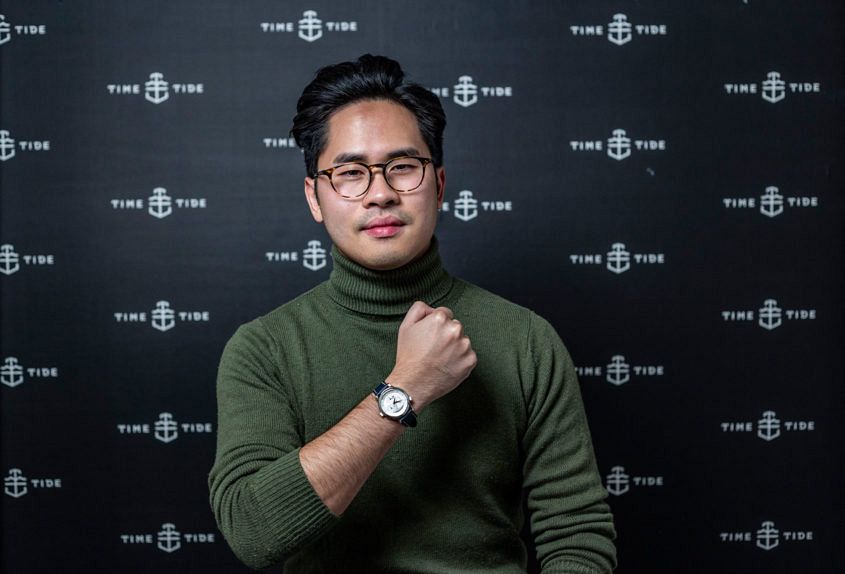