Editor’s note: Last year we did a team whip around and asked ourselves what watches we bought, not for us, but because other people told us we should. We might not like to admit it, but it’s true. So here we go, the watches we’ve bought because of peer pressure.

Humans are, by and large, social creatures. We thrive in communities, and derive strength, support and inspiration from others. At least, that’s the view if you’re an optimist. If you’re a glass half empty kinda person, feel free to replace the word community with mob. Either way, these broad general principles apply to watches. The true lone wolf is rare, and most of us look to others for our wrist-based inspiration and validation. And it’s true of us, too. Come with us, as the T+T team share the tales of watches they bought because other people told them to. 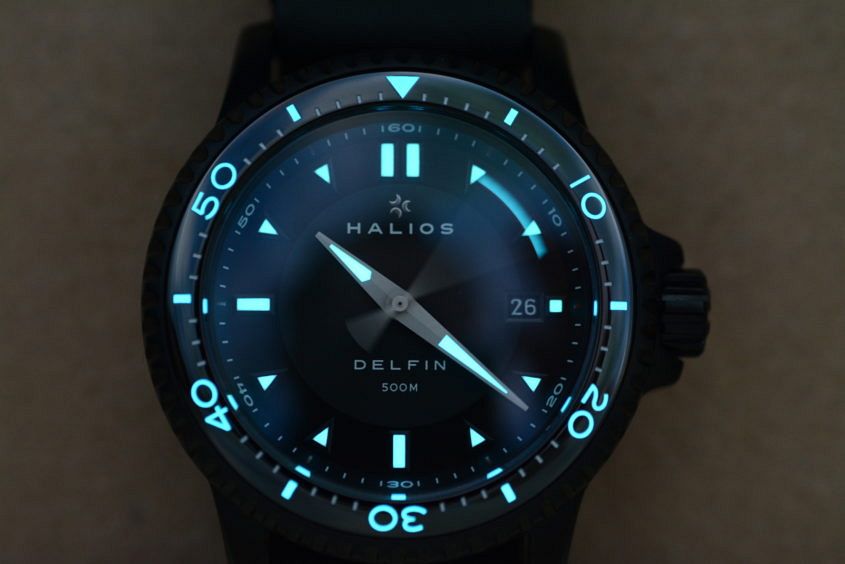 To be honest, I’ve never really bought a watch because someone directly told me to, but I do like to do my research before I buy. And the lovely folk around the various online watch forums can be a wealth of information, as well as a little … well … shall we say persuasive. And one that I did purchase after reading countless praising posts was this Halios Delfin. Needless to say, I wasn’t disappointed, but in a very regretful stupor I later sold it to fund another purchase. The only saving grace was that it went to a good home, and the buyer bought it for her future husband to wear on their upcoming wedding day. 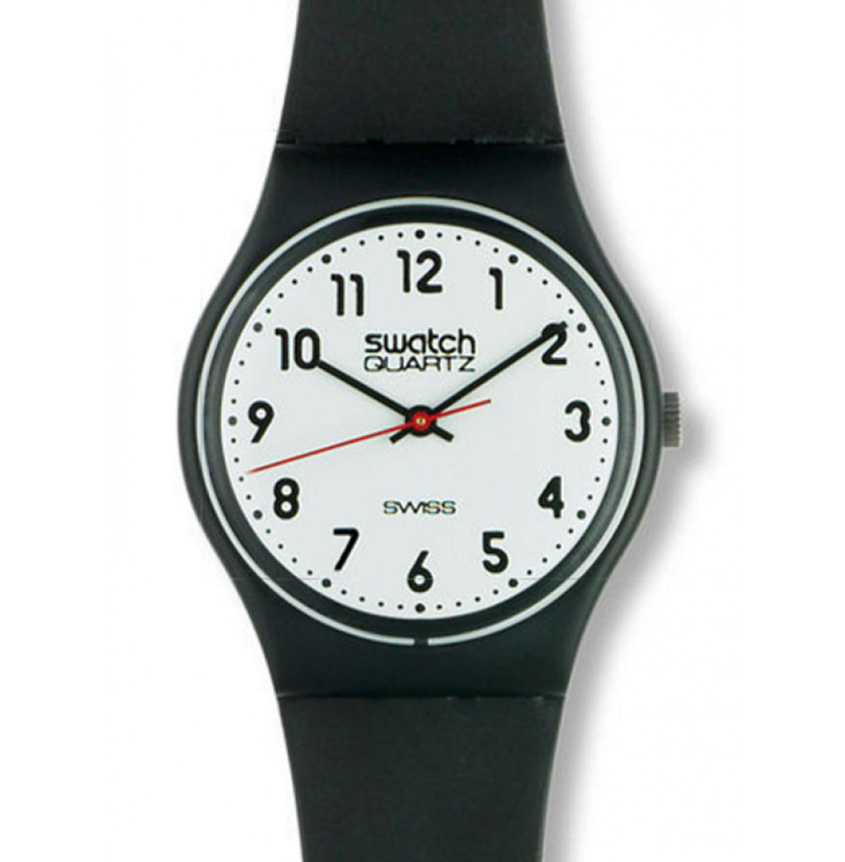 1983, I was living in London, working in fashion. Watches just weren’t on our radar – except for one that we all talked about. A lot. “There’s this new Swiss company making plastic watches in really cool styles.” Swatch. We even had conversations about how clever the name was, arguing whether it meant Swiss watch or second watch. We all wanted one.

At the end of that year, heading back to spend Christmas with friends in Zürich, I made a beeline for Bahnhofstrasse. My prize, the simple GB102: black with white dial, sans serif numerals, red seconds hand. The unnamed model now known as No Name. Back in London, how proud I was to be among the first in our gang to have one (first taste of the new watch alert effect?). I wore it day in, day out for years – until a Significant Other came into my life and gave me a steel Rolex Datejust. The Swatch was relegated to the box in the back of the drawer – forgotten for years. One day, many house-moves later, I looked for it. Gone. Lost. I still regret that I didn’t take more care – a first-generation Swatch deserved better than that.

Dan is the lone wolf 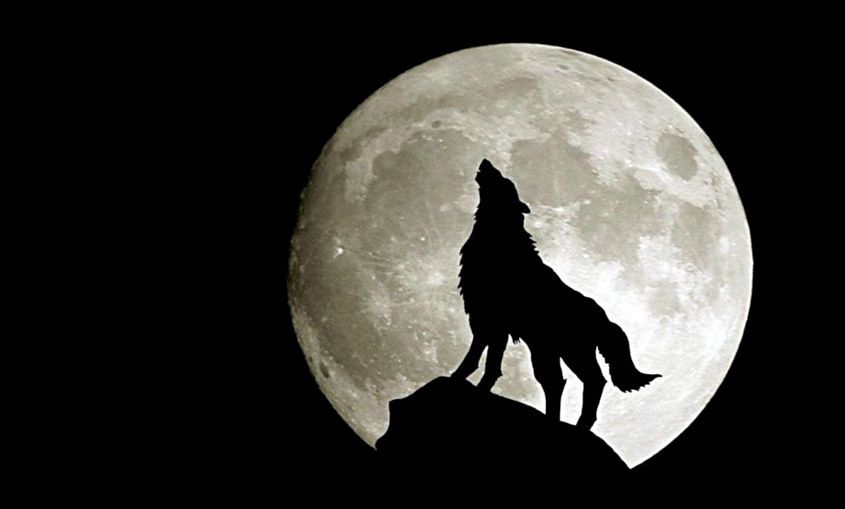 Remember how in the introduction I said most of us look to others for support and wristwear guidance? Not Dan. Dan forges his own path, unfazed by the influence of others. Unless, of course, it’s Tom Hardy wearing a Bremont … 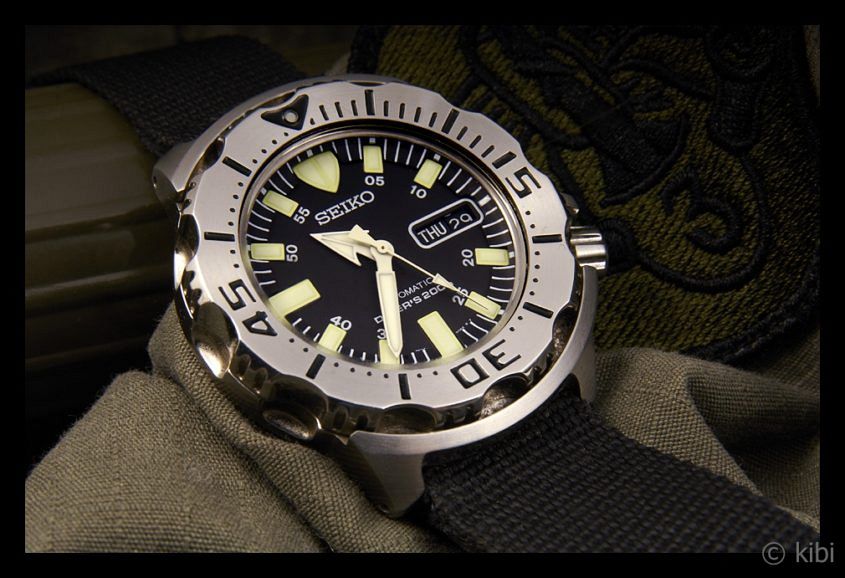 Like many people coming up in the watch world before Instagram and Facebook, a lot of my learning took place on watch forums (shout out to Timezone.com). And, as with any micro community, they have micro fashions. One particular forum darling was the Seiko Monster, a distinctive diver that had a rabid fan base. Well, the price was hardly extreme, so I grabbed a black one. The orange was too much for me back then (past Felix would have been shocked by future Felix’s love of colours and diamonds), and as soon as I tore that FedEx package open I knew it wasn’t for me. I tried to love it — after all, everyone else did. But it just didn’t gel. I’m sorry Seiko, you know I love you. 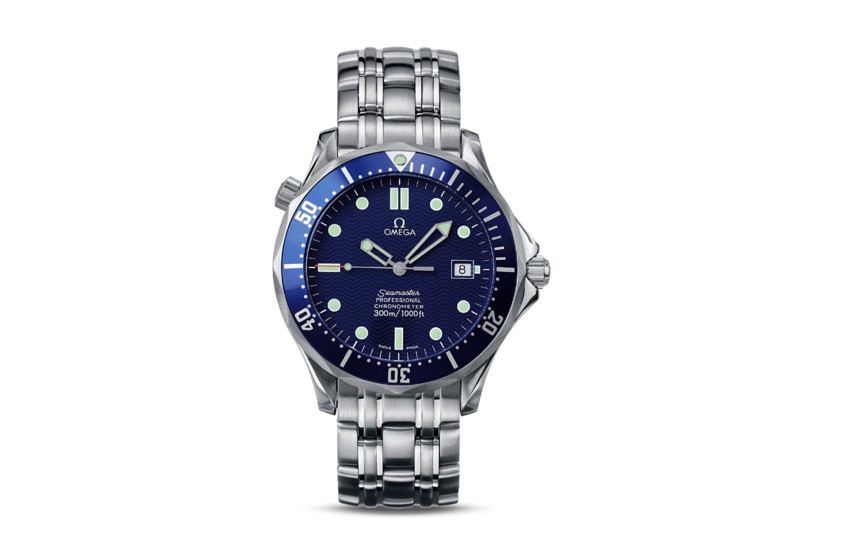 This is one of those stories that at least a few of you are going to judge me over, but I’m mostly okay with that. While not the influence of a specific person, the general opinions of the collecting community at large are what led me to acquire an Omega “Bond” Seamaster, the classic 2531.80 reference, to be specific. “It’s a classic,” they said. “It’s the perfect size,” they said. It landed, I resized it, and, for a fleeting instant, I convinced myself that I rather liked it. The sheen wore off quickly. It was a comfortable size, it was well made, and it ran smoothly, but I just didn’t click with it. After a while, I had the last laugh, trading it for my less desirable but miles more endearing (to me) Tutima Flieger Chronograph anniversary edition with its bright red dial and DLC case and bracelet. Many will think that was an odd or unfortunate trade, but the Tutima now makes me grin more than the Bond ever could.