Earlier this month, The Wall Street Journal ran a story with the provocative headline: “Should You Wear a Watch if There’s No One to Impress?” Two writers debated this pressing issue. One insisted that, even if you’re working from home in solitude, wearing a watch “can help to foster a sense of normalcy during a brutally abnormal year”. The other writer argued the opposite. He quoted a lawyer who admitted that wearing his Rolex seemed weirdly inappropriate while he was sat at home in Lululemon shorts. 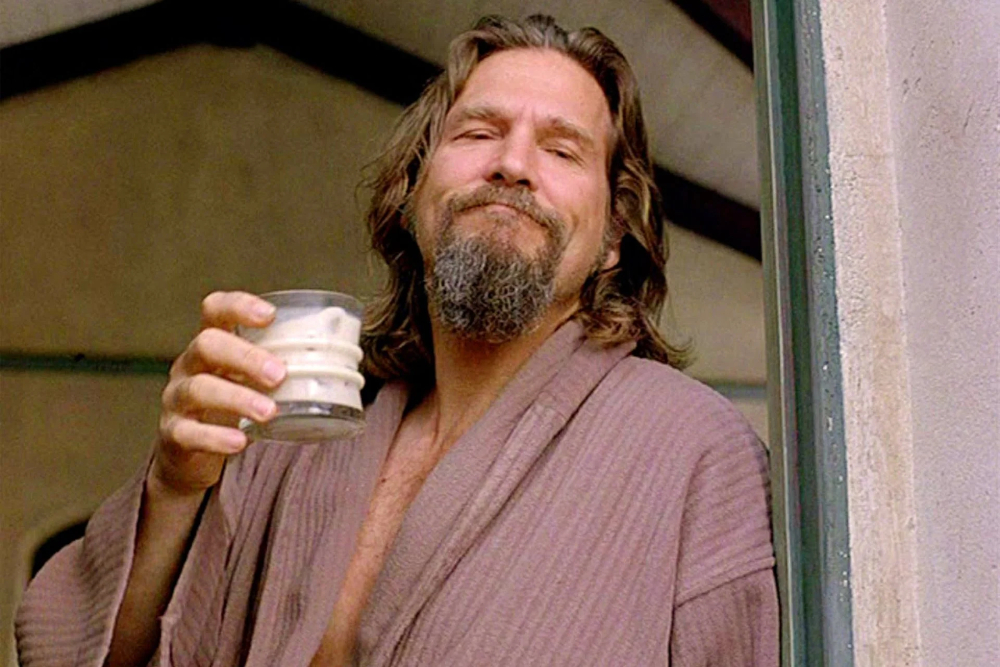 Jeff “The Dude” Lebowski is definitely in the ‘clothes are a bother’ category.

Whatever your personal opinion on the matter, the fact this issue was even discussed in the first place demonstrates that something is going on. Whether consciously or not, COVID is having an impact on our attitudes to our clothing and watches.

That’s no surprise to Associate Professor Toby Slade at the University of Technology Sydney. As a fashion historian, his role is to explore how sartorial attitudes at a specific point in time reveal broader truths about our collective values and experiences. It so happens that debate in the Wall Street Journal illustrates exactly how he views the COVID fallout playing out on our wrists.

“In the 1930s, there was this psychologist called John Flügel and he categorised people into two groups,” Slade explains. “One group saw clothing as a continual annoyance – they wanted to be free of all this ornamentation. But there were the others that believed their clothes were a vital extension of themselves. They were the ones that loved to dress up.” 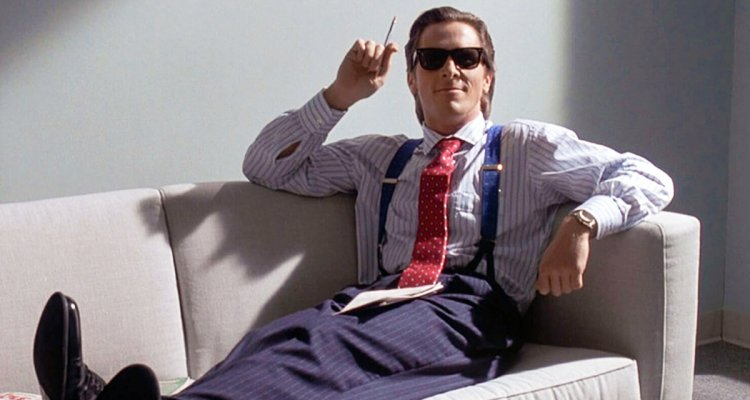 Patrick Bateman kicking back on a lazy Sunday arvo.

Slade believes our attitudes towards our clothes and watches are now being reflected in this dualistic way. Some men are sighing with relief at the freedom of not having to iron their shirts and get suited and booted every day. “Personally I’m from the other school,” he admits. “As I think getting dressed every day is a really important part of changing your mindset and delineating worktime from leisure.”

As a result, Slade admits that he’ll still happily don a shirt and tie for a Zoom meeting. He points out that he’s not alone in this regard, as shown by Sydney’s lockdown phenomenon of people dressing up for bin night and wearing their party clothes to take out the rubbish. “I thought that was just this great little expression of how important getting dressed up is, and how it changes the way you feel and the way you think,” Slade says.

Your watch or clothing, he explains, are symbols of “embodied cognition” that help us get into different mental zones. “A watch is still very much a statement of a man’s identity, because it’s the only sanctioned bit of jewellery we’re allowed to wear,” he says. “And I think that will stay the same for many people through lockdown.” 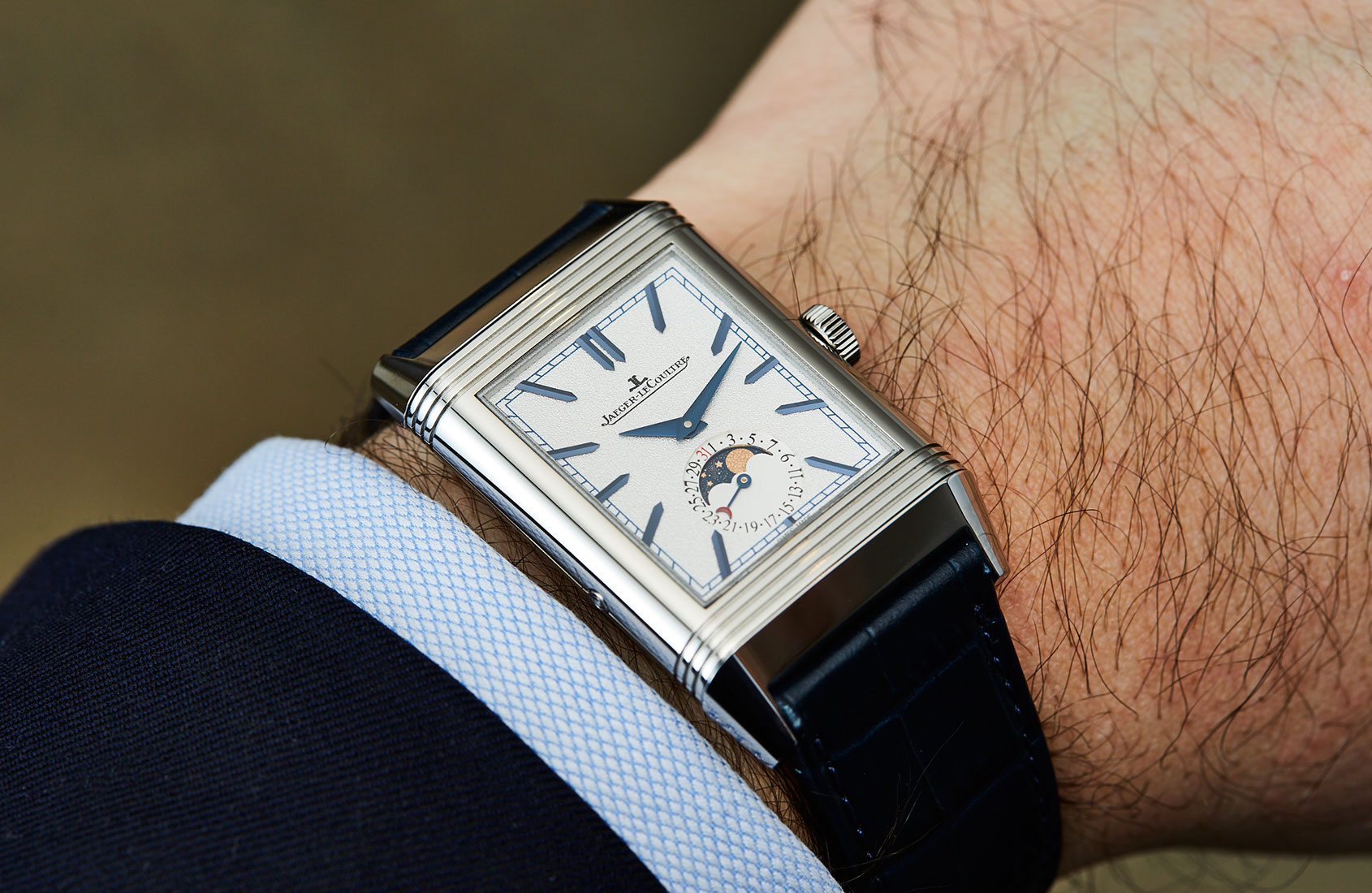 Slade maintains guarded optimism for the future of watches for other reasons, too. In lockdown, he explains, our lives have become oppressively digitised, with most of our interactions taking place via FaceTime or Zoom. “The more my world becomes connected by smart devices and online screens, the more I find I want something mechanical and real on my wrist,” he says. “A watch offers this comforting link to physicality.”

And while the pandemic is triggering a massive economic nosedive, even that may not prove quite as fatal to the watch world as you might think. “We’re not spending money on dining, holidays and other forms of conspicuous consumption,” Slade says. “That does free up money. In the same way that there’s been a home-improvement boom, perhaps people who’ve been holding off on their dream watch might have a little bit more to spend.” 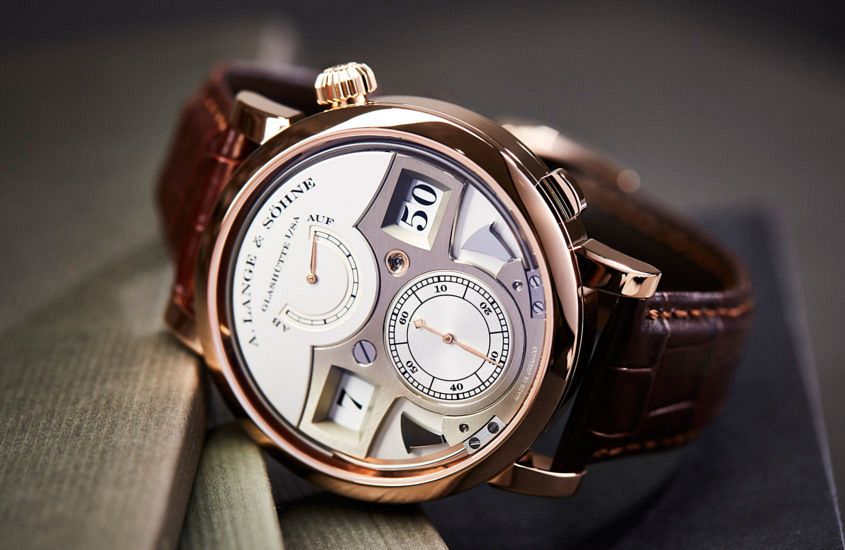 Lockdown means less spending. And more justifications to finally pick up that grail…

The link between the economy and consumer-spending patterns can manifest itself in other ways, too. “Economic downturns often bring out conservative behaviour and people don’t take as many risks,” Slade says. “Not just in their spending, but in the way they choose to present themselves.”

The classic example of this, he points out, is the “hemline index” that’s connects the length of women’s skirts and the strength of the economy. Created by economist George Taylor, the theory suggests that when the economy is booming, women wear shorter skirts, while in tough financial times, hemlines are longer.

No one seems to have established a hemline index for watches. But if a weak economy encourages more conservative watch choices, will we see brands increasingly play it safe with endless steel sports watches, blue dial divers and vintage-inspired remakes?

“I think that’s probably the way things will happen,” Slade admits. “After lockdown, things will be quite grim economically and it’ll be a slow recovery. People will probably be a little less showy and a little less willing to take risks with their clothing. But the optimistic hope is that there’ll be such a shakeup that perhaps new things can emerge.”