Released at Baselworld 2019, this SUB 200 130th Anniversary Limited Edition diver’s watch was profoundly popular, and the run of 130 pieces sold out almost before it was released. Time+Tide’s own stock of this model, 30 pieces, was sold in just under two hours. We are offering our own archive piece for sale here, brand new in support of the ‘Watch & Act!’ auction — and to put our own money, a second time, where our mouth is. 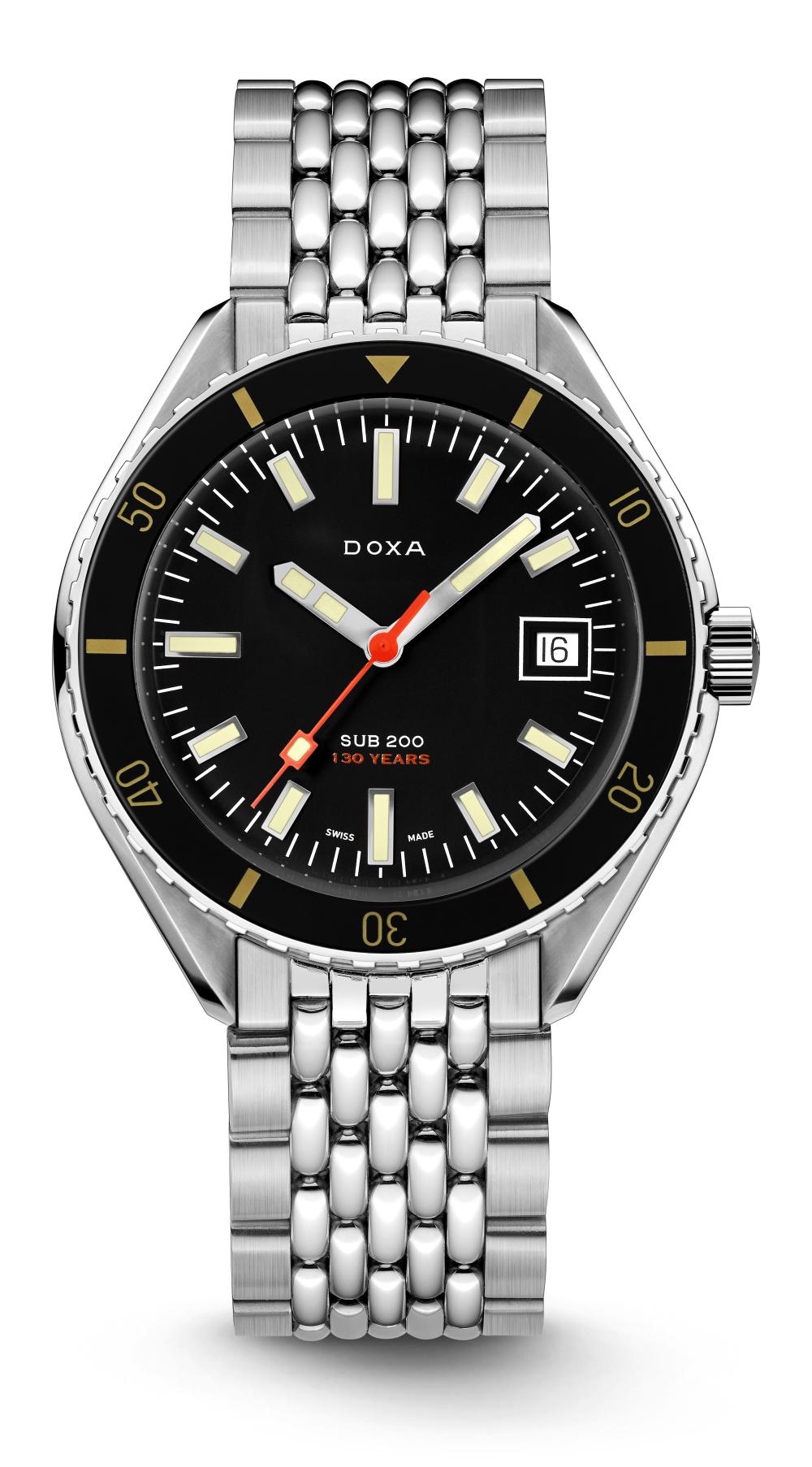 It has a case of 316L stainless steel and a scratch-resistant sapphire crystal with an anti-reflective coating. Special touches on the Limited Edition include an engraved caseback with ‘130’ motif, an orange second hand, and orange ‘130 Years’ text on the dial. Also note the distinctive curvature of the domed crystal, which faithfully re-creates the domed plexiglass used on the 1967 model. It is well sized for both presence and practical daily wear at 42mm. Waterproof to a depth of 200 metres (20 ATM), the model features a unidirectional rotating bezel. All the elements providing dive-relevant information, including the bezel, have a Super‑LumiNova® luminescent coating. The bracelet is also 316L stainless steel and features a folding clasp with the DOXA fish symbol.

Andrew – It sold out around the world in a matter of hours and has been a big part of DOXA’s recent resurgence – the SUB 200 130 years has a lot going for it. Not least the orange pops on the dial that tell people you’re one of only 130 in the world to be rocking it.

Nick – DOXA is a special brand for dive watch enthusiasts, and this is a special watch for DOXA enthusiasts. Celebrating the 130th anniversary since the brand was founded, this watch is sold out around the world, and offers a distilled interpretation of a no-nonsense underwater tool.

James – One of my favourite watches of last year, the DOXA SUB 200 is a GPHG-nominated dive watch that offers a great combination of vintage flair and real world practicality. This is the limited 130-anniversary edition, and if you missed out on getting your hands on one last year, we’ve reached into our safe to offer the last available one on the planet. 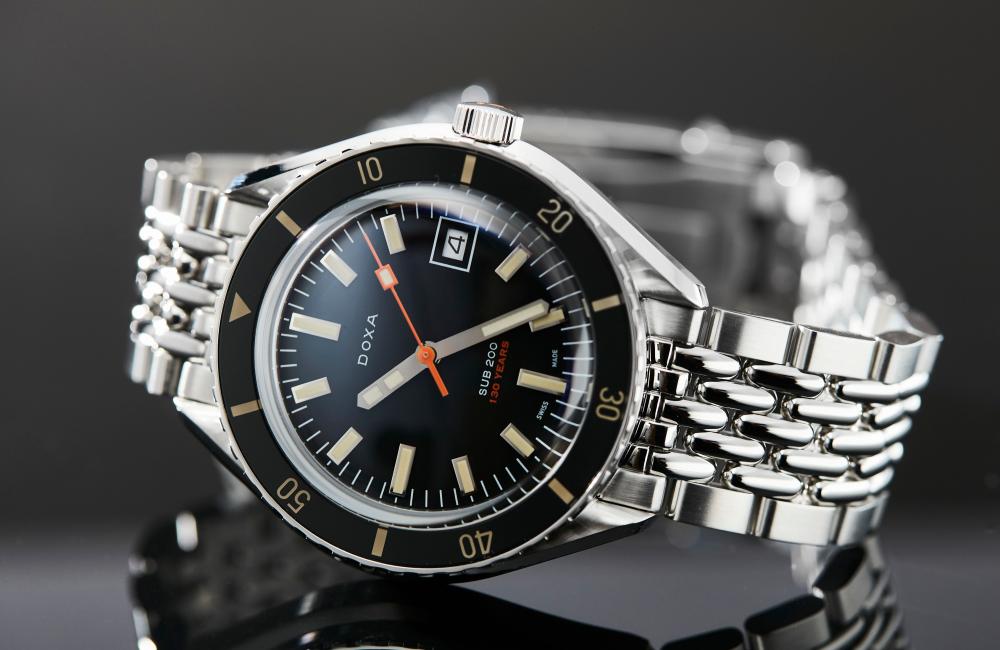 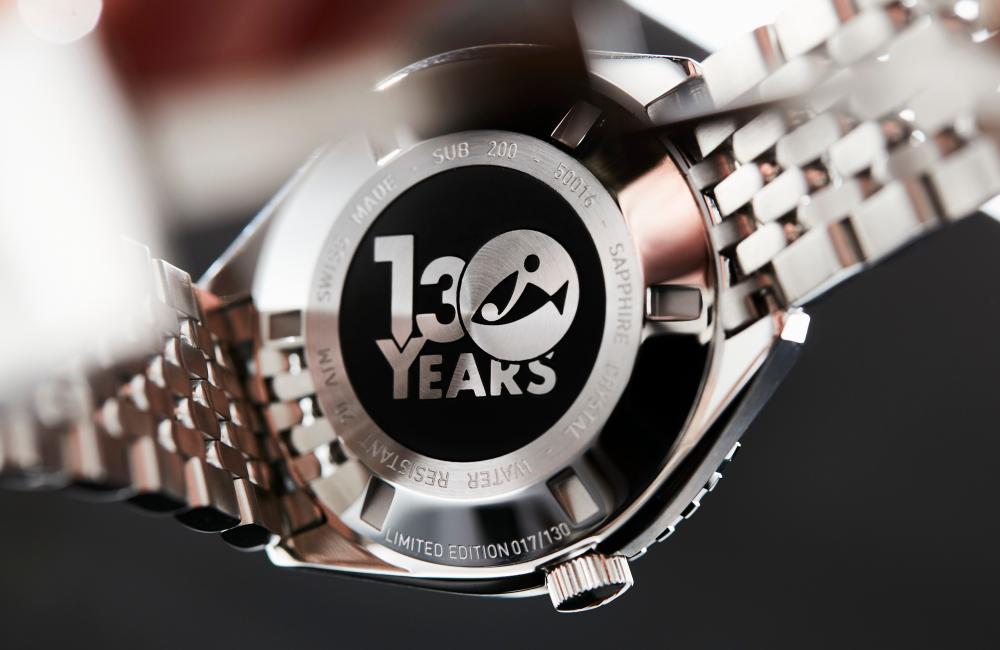 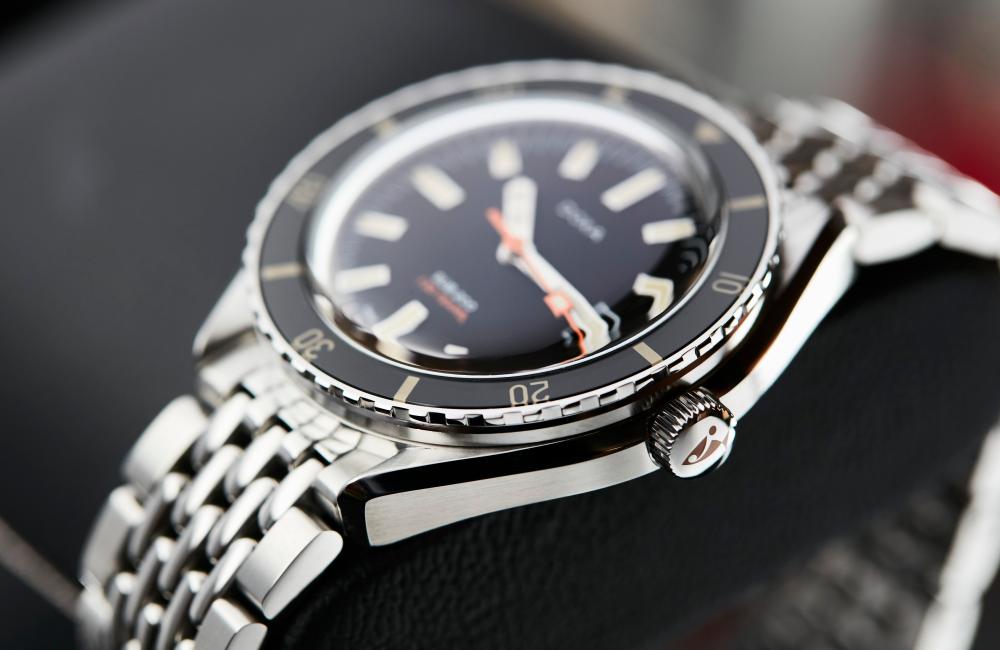 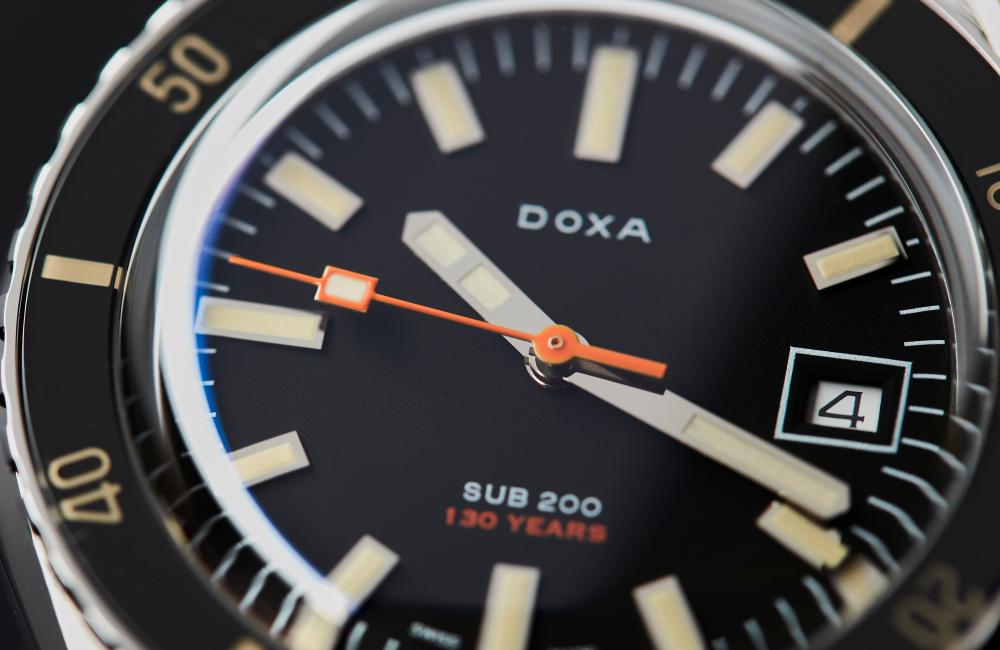 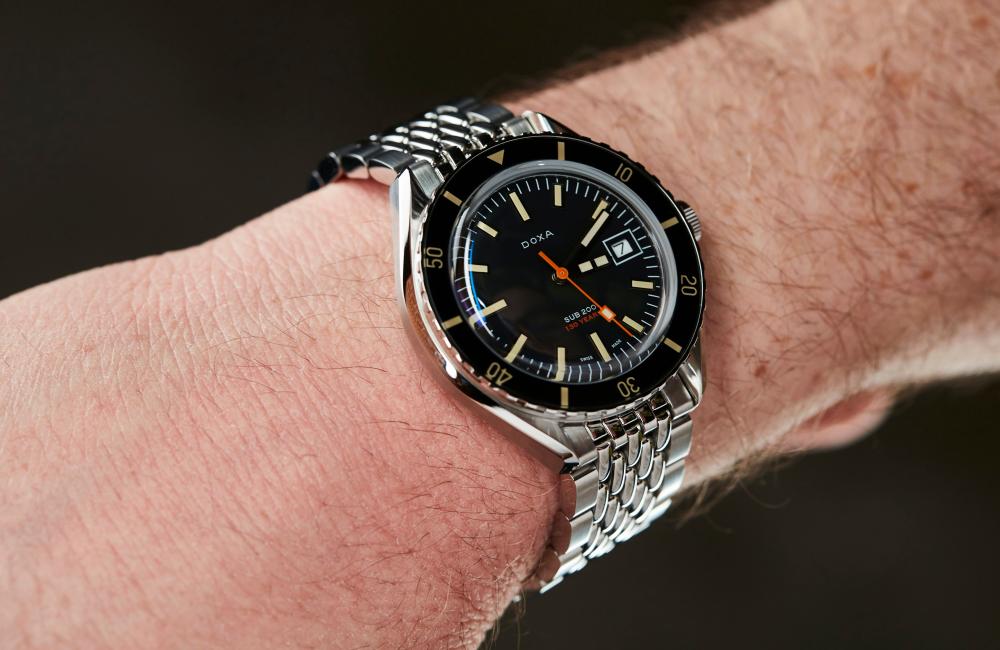