In case you’ve been living under a particularly unfashionable rock for the last few years, you’ll know the name Virgil Abloh. Since March 2018 he’s served as Louis Vuitton’s creative director, while still doing his duty as CEO of the Milan-based fashion house Off-White, and being long-term buddies with Kanye West. He also wears a Patek Nautilus, but not a ‘regular’ one. 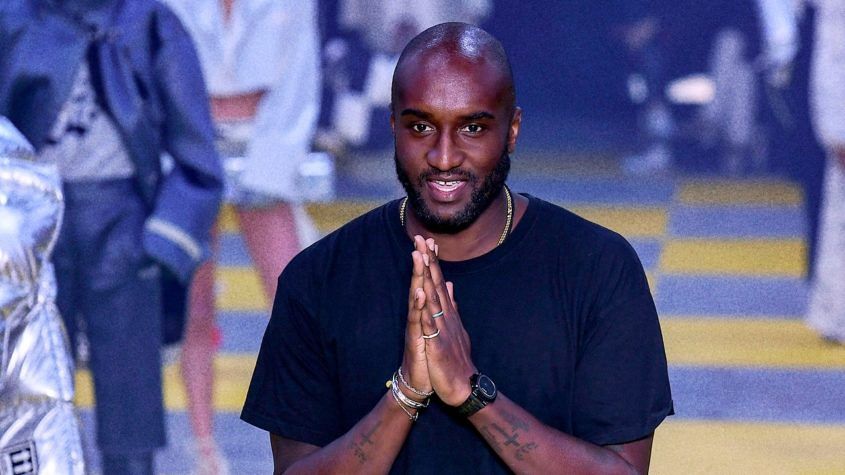 While he certainly didn’t start the trend for high-end streetwear, he’s an important player in the space, and fond of riffing on (and perhaps even appropriating) design signifiers of other well-known brands.

In this context, his choice of watch makes perfect sense. On prominent catwalk display his watch stood out, being pitch black. It appears to be a Patek Philippe Nautilus 5726, an annual calendar with a moonphase indicator. But honestly, it’s hard to tell given the custom blacked-out finish, which renders everything, except the white logo text and the stars, black.

No official comment has been made by anyone on this watch, but GQ has exchanged some coy messages with a Paris-based custom firm who may (or may not) have done the work. Read it here.