EVERY WATCH TELLS A STORY: Why Nick's Raketa Copernic is the ultimate quirky flex to impress collectors 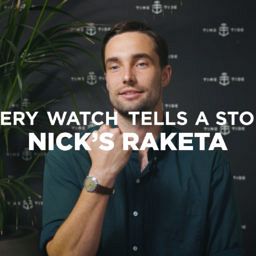 "Is that what I think it is?" asked Aldis Hodge, Hollywood actor and horological designer, as I sat down for breakfast one morning at Dubai Watch Week 2019. "Yep," I replied. "It's an old Raketa Copernic; I picked it up last year." "Nice, man. I've got one of those too," he said. I had already been happy with the watch, mostly on account of the price I paid for it. But now, I smiled ear to ear. To have its… Read More

VIDEO: The TAG Heuer Connected Watch Generation 3, the first smart watch that feels – and looks – like a real watch 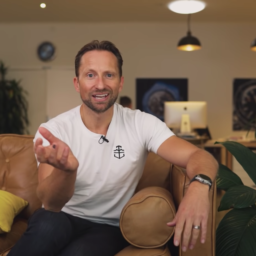 Editor's note: Watchmaking is founded on incremental progress. The slow accumulation of applied knowledge that produces a better and better product with each passing year. That is exactly what TAG Heuer have achieved with their latest generation Connected Watch, offering the most optimised blend of Swiss luxury and Silicon Valley tech that we have seen in a smartwatch to date. Andrew spent some quality time with the TAG Heuer Connected Watch generation 3 before it was released to get a… Read More 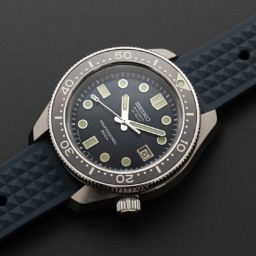 This year, Seiko is celebrating 55 years since their first-ever dive watch, which was released in 1965. Since then, the dive watch has become a core part of Seiko's offering, with innumerable watches released over the years, many of which have developed cult followings. To mark this occasion, Seiko have released a trio of limited edition watches, each paying tribute to an important dive watch from their archive. The three watches in question are based on references released in 1965,… Read More 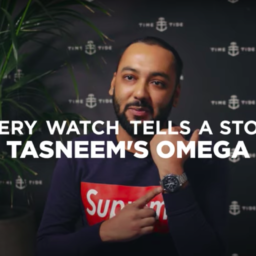 This week's gone full Speedmaster. On Saturday, it was the 50th Anniversary of the Apollo 13 mission, deemed to be a "successful failure", because there was indeed a major malfunction, but all astronauts on the mission lived to talk about it. I was very fortunate to have heard this story told by one of the men who played a part, US astronaut Jim Lovell – at the NASA Space Centre in Houston. In short, when all the astronauts had to… Read More

VIDEO: The Grand Seiko SLGA001 is big and brawny, but make no mistake, it has brains too 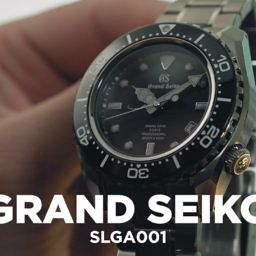 There's no doubt about it. The latest 47mm professional dive watch from Grand Seiko makes a dramatic first impression, but that shouldn't overshadow just how remarkable the technical achievements are inside that large and in charge case. The Grand Seiko SLGA001 certainly isn't for the faint of wrist, measuring in at 46.9mm in diameter and 16mm tall, but the technology powering it is impressive to the highest degree. The new Spring Drive movement is thinner than its predecessor, as well… Read More