Thanks to his healing factor and unbreakable skeleton, Wolverine is one of the most notoriously unkillable superheroes in comics. In this way, he’s a lot like mechanical watches. The Quartz Crisis was meant to kill them. The GFC was meant to erase any last trace. And the Apple Watch on your wrist, with its army of wearable technology in tow, was going to be where you’d read the obituary. 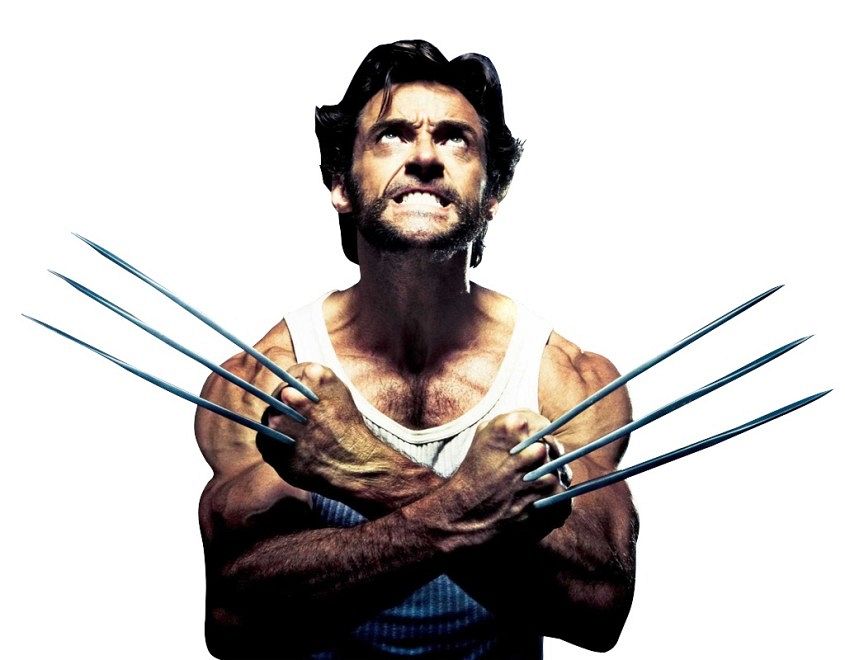 But, just like Wolverine’s multiple supposed deaths, none of these things have done the job. The handmade mechanical timepiece is more desirable than ever. If any proof is needed, just ask Aussie actor Hugh Jackman at any opportunity about his love of watches. This exact scenario unfolded at his SIHH 2016 Montblanc press conference – does he think timepieces as we know them will live on in the future? 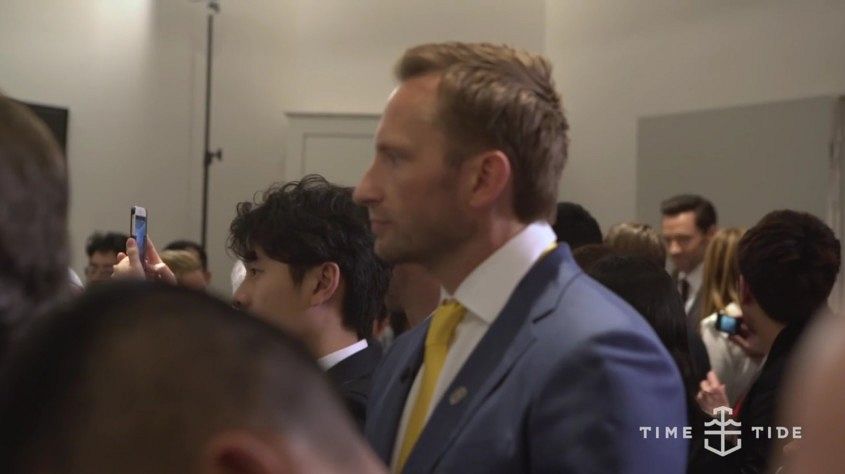 It’s not everyday you get photobombed by Hugh Jackman. Well, sort of…. #lookingthewrongway 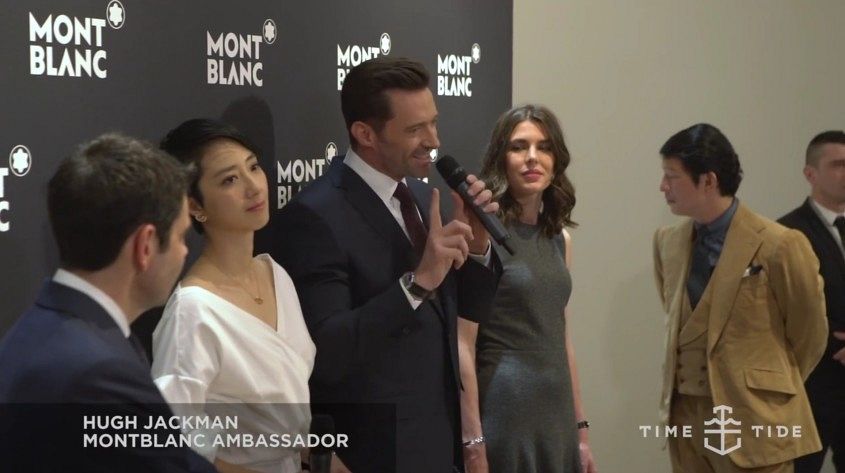 Hold on a minute….! Hugh Jackman at the Montblanc Press Conference, SIHH 2016 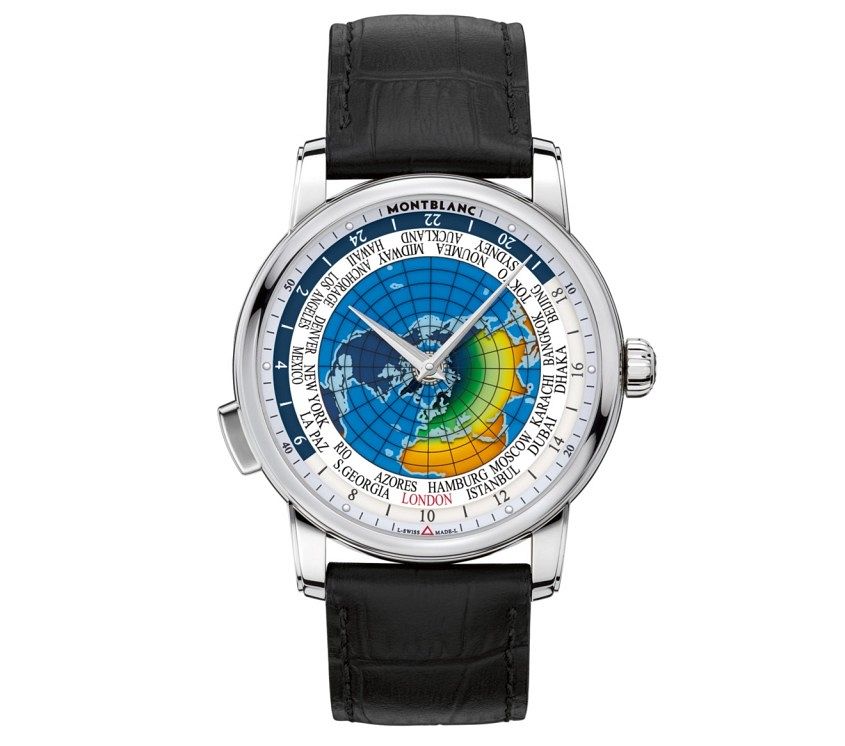