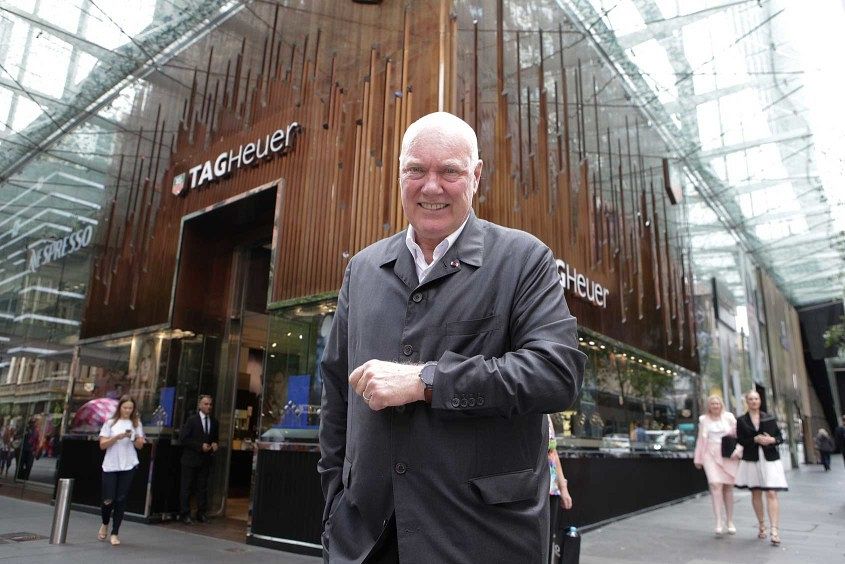 Jean-Claude Biver’s recent visit to Australia confirmed a couple of things. Number one, the man is a POWERHOUSE. In the sense that we followed him for three straight days, from event to event, and about halfway through the schedule we were ready to tap out. And we didn’t even have jetlag. Meanwhile, Mr Biver just powered on, from stage to stage, and restaurant to restaurant, exciting people about watches. It was impressive in the extreme.

But Jean-Claude Biver as the showman is perhaps the most popular and commonly seen side of the CEO of TAG Heuer. What about the more reflective, strategic side that proves there is bite to his intellect as well as bark that creates buzz? 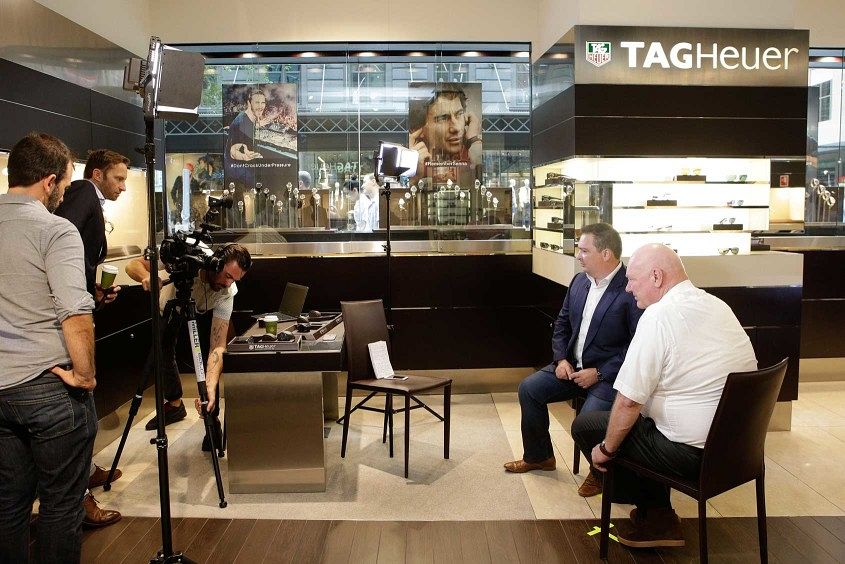 To really test him, we asked our resident TAG Heuer expert David Chalmers (we call him DC) to come up with 12 of the toughest questions he could think of on the topic of TAG Heuer, not only today, but tomorrow too.

In true TAG Heuer spirit we bid DC to not crack under pressure, but also to create some too. Ask questions few have ever dared to. Like, has the legacy of the Carrera been ruined by all these non-chrono models? Is the market confused about the Heuer brand given all the sporadic reissues and rereleases? And, is Jean-Claude worried that the Connected watch might still be his biggest failure? 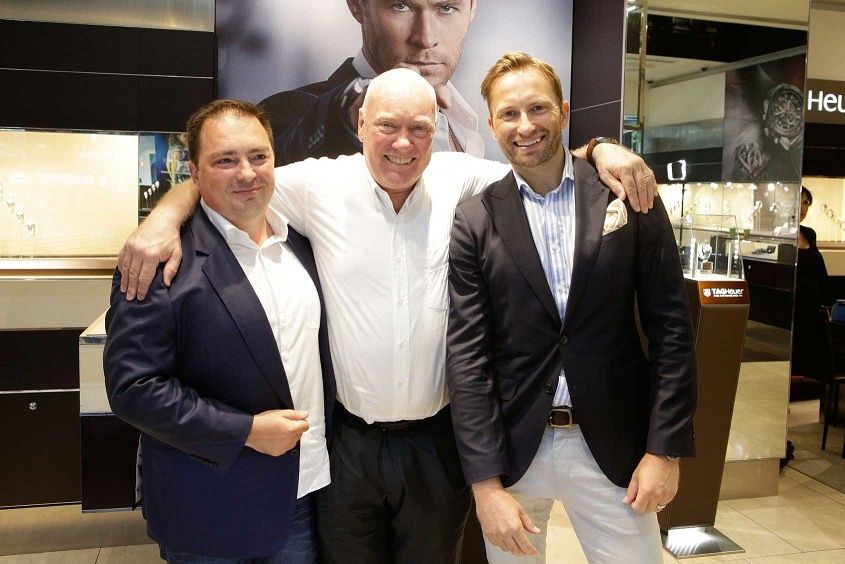 It’s no spoiler to say that DC left nothing on the field this fine morning in Sydney’s TAG Heuer boutique, which happens to be the highest-grossing in the world, per square metre. Mr Biver’s response confirmed that his bite is arguably more impressive than that well-known bark. If you want to learn about the future of TAG Heuer or just the legend that is Jean-Claude Biver, this is a must watch video.