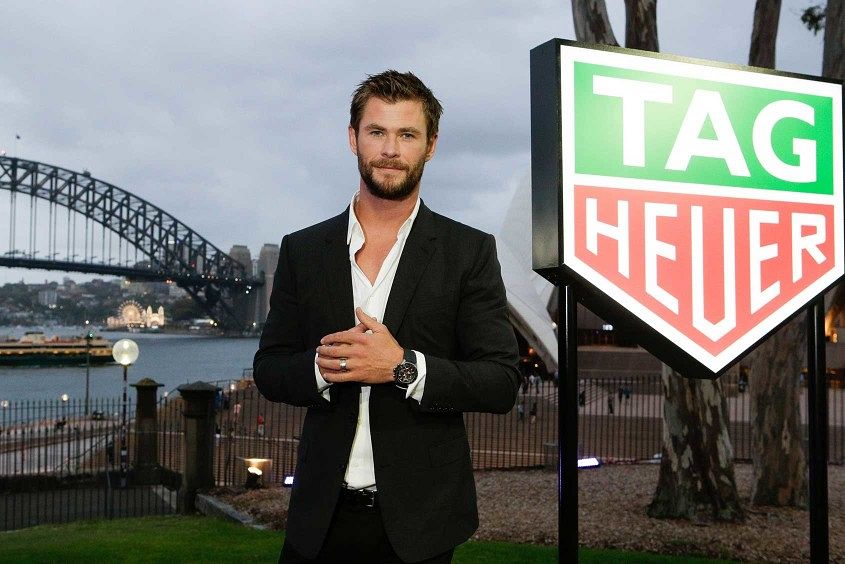 A few weeks ago, at the height of the Australian summer, TAG Heuer highjacked Sydney. There’s no other way to say it. They took the most prominent, prestigious patch of lawn in front of the Opera House, in sight of the bridge, and put up a marquee. They then placed their CEO, Jean-Claude Biver, on stage next to one of the world’s hottest movie stars. What happened next was even better. They announced that the man, Mr Chris Hemsworth, who has apparently been wearing their watches for years by choice, is to be TAG Heuer’s new global ambassador. Talk about dropping the hammer. It was awesome. And to make matters even more exciting, also present was the prototype of the brand new Carrera Heuer-02T, the most affordable Swiss-made automatic tourbillon ever made. We asked Jean-Claude Biver what makes a tourbillon the top of the mountain for so many watch lovers, and what makes TAG Heuer’s so different? 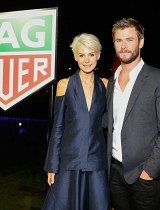 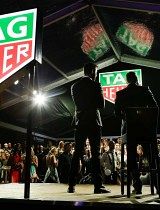 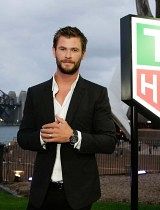 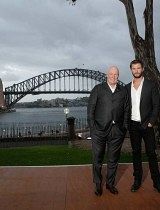 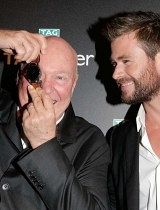