All this week we’ve been asking people what Panerai means to them, and we couldn’t think of a better way of wrapping it up than hearing from Panerai collector – and a man with an eye for fine design – Michael S. Michael, or Mickey to most, manages to sum up just what makes Panerai great in under a minute. The key features that Panerai initially developed were with naval warfare in mind. They resulted in a tool watch that is (paradoxically) both under the radar and instantly recognisable. Far from being a trend-driven brand, it’s the fact that the watches have remained so true to this original, entirely functional design that makes Panerai special. 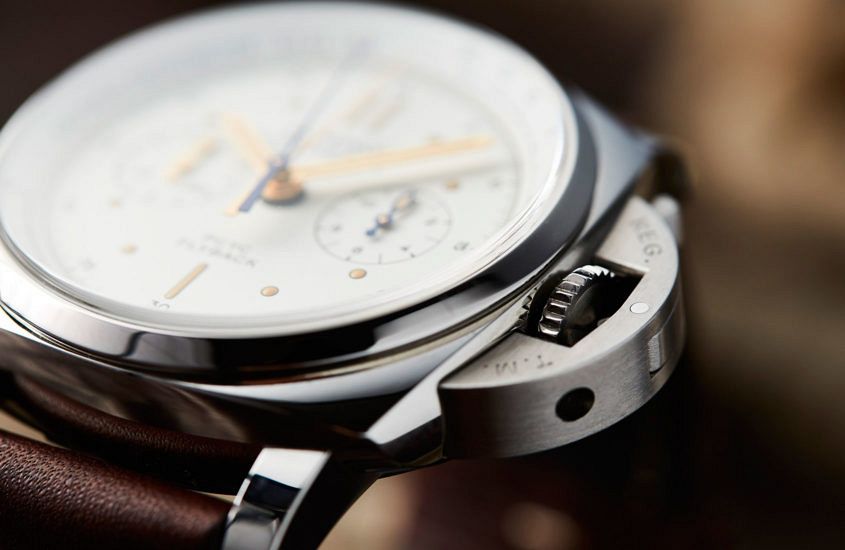