To update an icon, Omega have always understood that the path must be evolution rather than revolution. So what did they do on the first Speedy Tuesday of 2021? They showed the world what the next step was down the path of the Speedmaster Moonwatch. Eight new references were announced, including options in Sedna gold and Canopus gold, plus steel with hesalite or sapphire crystal over the dial, to welcome in the all new Omega Speedmaster Moonwatch Master Chronometer collection.

Carefully walking the line between preserving the past and preparing for the future, Omega have updated only a few key areas of the Speedmaster, including a new movement across the entire range, an updated bracelet and a slightly more compact case. 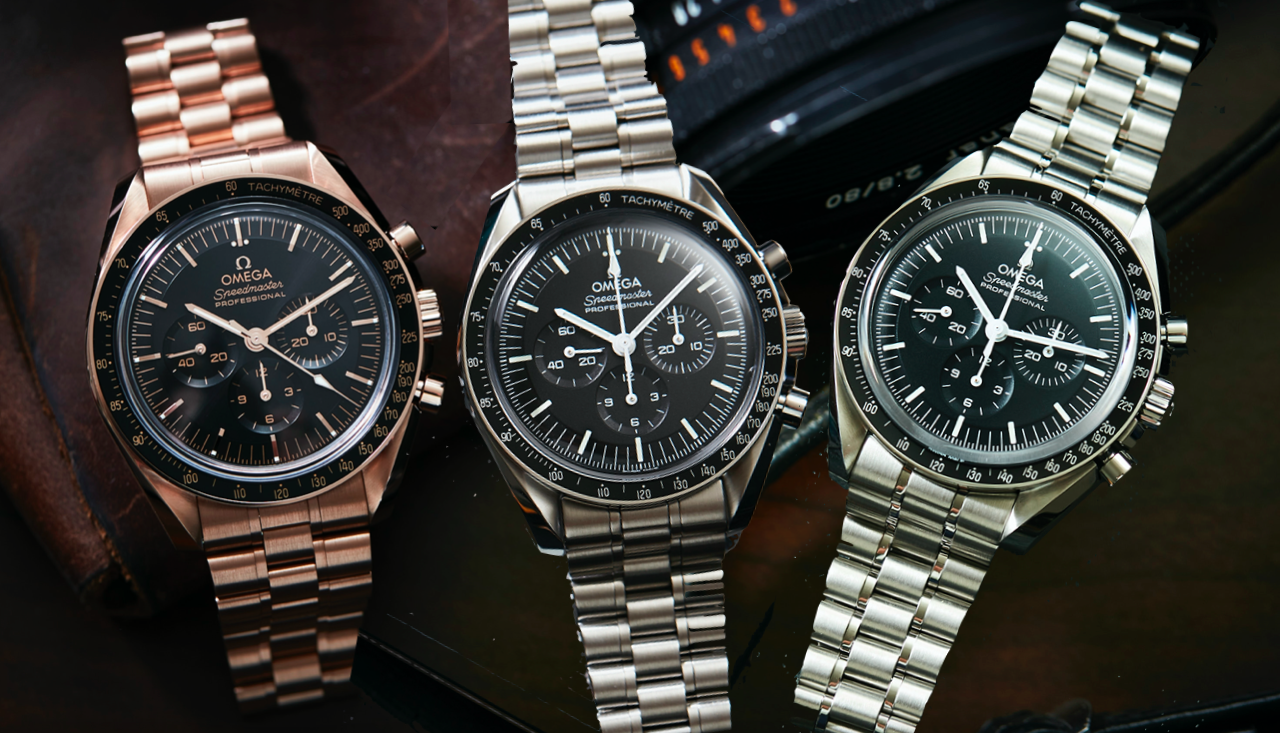 These changes retain the core of what makes the Speedy a watch that is as popular as it is historically important, while bringing it into the 21st century of space flight. 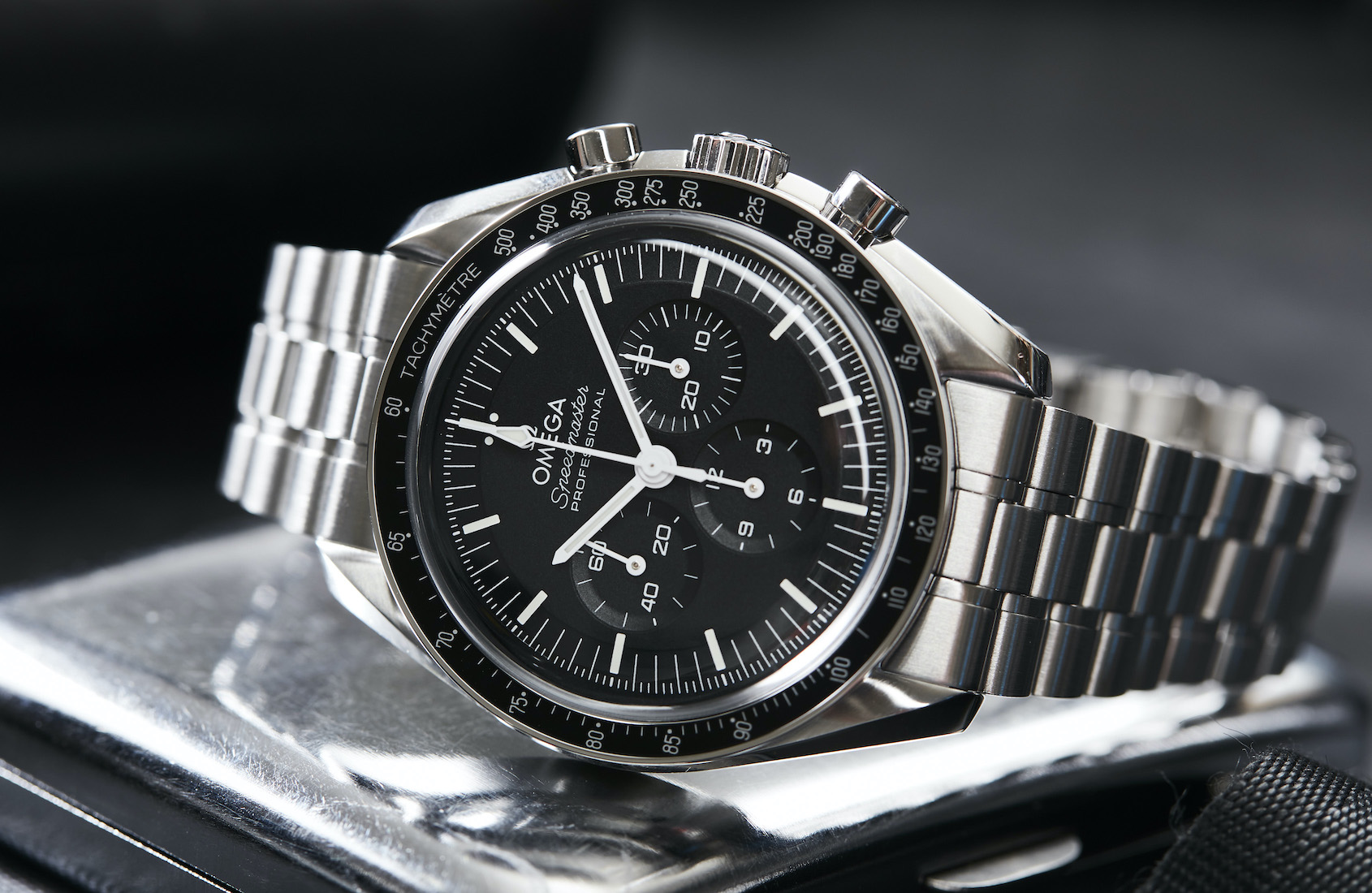 The new Omega Speedmaster with hesalite.

Without a doubt, this is the most significant overhaul to the Omega Speedmaster in decades, and it is an exciting one. 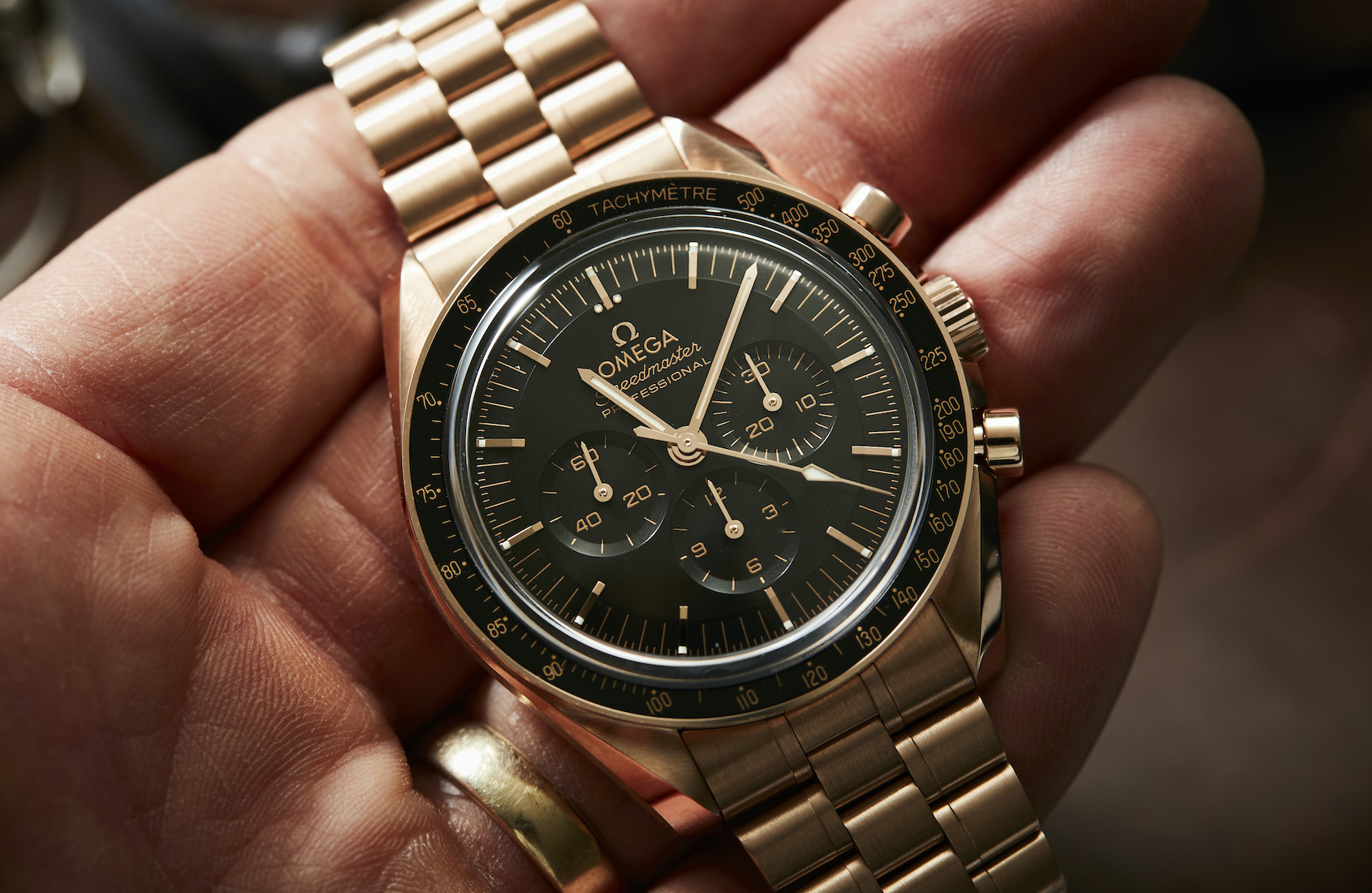 The Omega Speedmaster with Sedna gold case and bracelet.

With an improved movement that is more robust, accurate and likely to have longer intervals between services, as well as a redesign of the case and bracelet to make it even more comfortable on the wrist, Omega have focused on the things that matter. 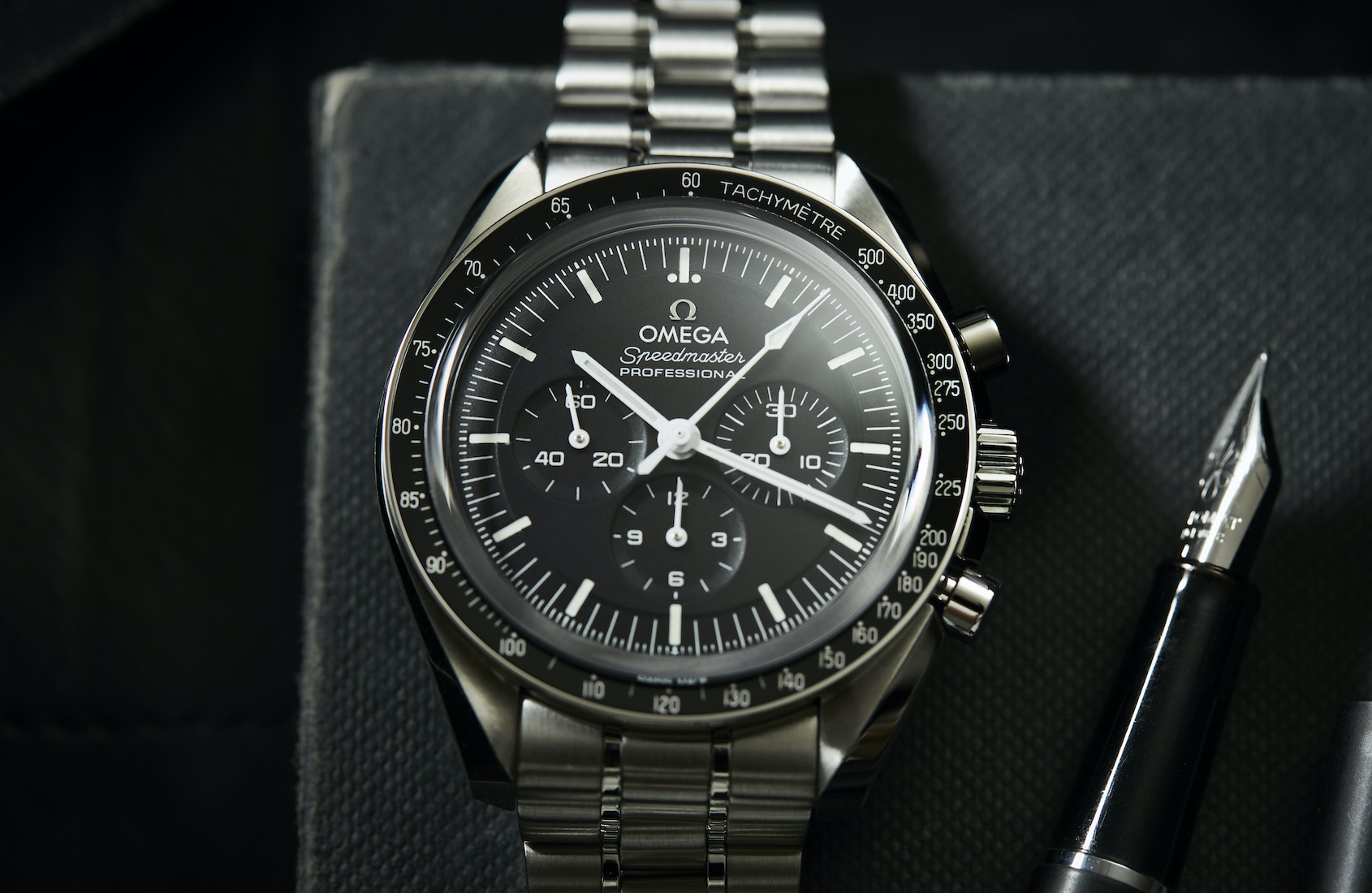 The new Omega Speedmaster with sapphire over the dial.

The Omega Speedmaster Moonwatch Professional Co-Axial Master Chronometer Chronograph 42mm in Sedna gold is $53,150 Australian Dollars, and is only available from Omega boutiques.