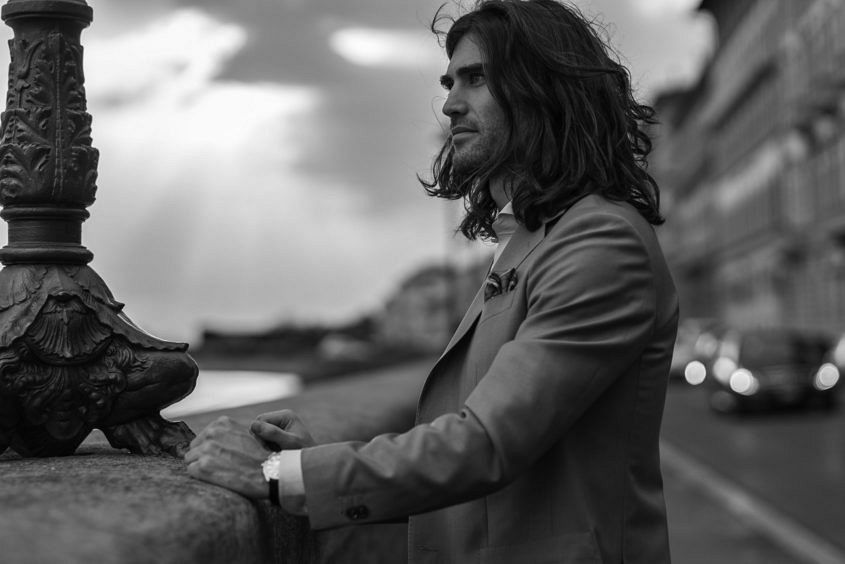 Time for an existential question, folks: What drives you? Granted, it’s early in the working week, and ‘Would you like another coffee?’ is hard enough to deal with as a proposition, but the notion of personal drive is on our mind. Bear with us while we explain.

Earlier in the year we introduced you to the Drive de Cartier, the new men’s collection from Cartier, which was a refreshing surprise when it emerged, fully formed, at SIHH – with a stylish-yet-masculine design that critics agreed was the watch Cartier had been missing. (Check out the very cool Drive microsite here.)

Next, came the concept of the ‘Drive Man’ – someone who embodies all the attributes the collection stands for. This was a man, Cartier felt, who is elegant and confident, passionate and free-minded – and more than that, a guy who knows how to follow his inner drive. All of which makes him sound like the perfect man. But does that even exist? Cartier went on a mission to prove that indeed it does, selecting influential individuals from all over the world. The Australian Drive Man was none other than Chris Edwards, co-founder of Oscar Hunt Tailors.

We travelled to Italy with Chris during Pitti Uomo – the biggest trade fair on the menswear calendar – to find out what makes him tick. Later in the week, he’ll do what he does best, answering one of those thorny style questions we’re asked so often: How do you wear a gold watch?  We’ll also hear his account of what it’s like to spend a week with the Drive de Cartier.

But first up, here’s what happened when we asked Chris the question we just posed you: ‘What drives you?’