Two hundred and eighty years is pretty big as far as milestones go. So, given that Jaquet Droz is marking the big two-eight-o this year, you’d expect them to have a few tricks up their sleeve … and you wouldn’t be disappointed. They’ve released this special version of their signature watch — the Grande Seconde Tribute, a limited edition of 88 pieces cased, for the first time, in yellow gold. The original precious metal is perfectly paired with the warm ivory tones of the Grand Feu dial, printed with the characteristic dual dials — including the oversized seconds hand that gives the watch its name. It’s a design that is quite timeless, yet not old-fashioned, due in no small part to the fact that Jaquet Droz has executed the whole affair with restraint and taste. I particularly liked that the individual number of the watch (5 in this case) is printed on the dial. Classy stuff. 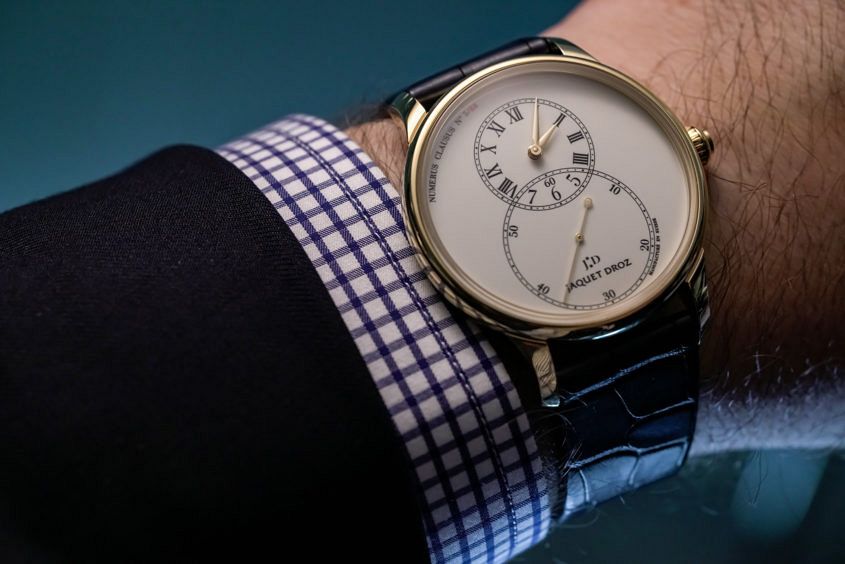 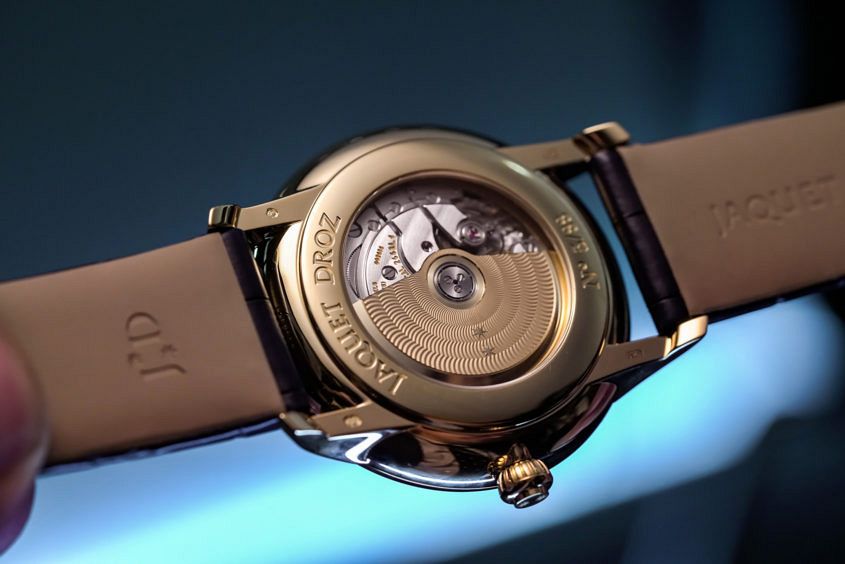