Baume & Mercier have established themselves as a go-to option for great watches at a mid-range luxury price, and their impressive lineup from Watches & Wonders only expands the possibilities for potential customers to fall in love. While their more heritage-focused lines such as the Classima and the Hampton received a few tasty updates, it’s Baume & Mercier’s sports and lifestyle champion the Riviera which stole the show with no fewer than seven new references. 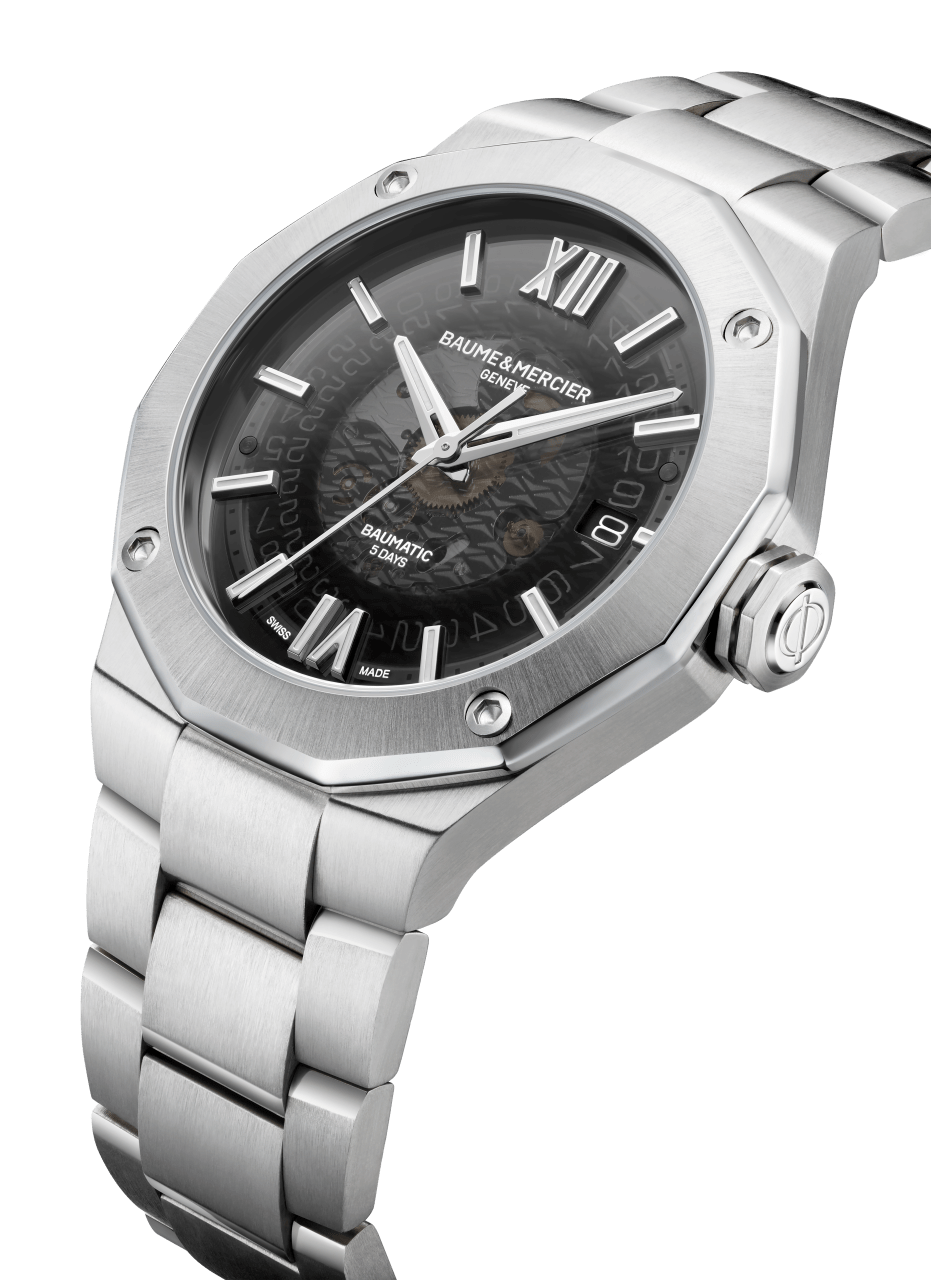 Split across three different case sizes, each of the new Baume & Mercier Rivieras represent a different aspect of the glitzy-yet-robust character it prides itself on. The two 42mm references are definitely further along the masculine side of things, with the first housing their in-house Baumatic calibre beneath a translucent black sapphire dial. The second version plays a little more into the glamour of the coastal region, with a dark grey dial that offsets the glow of rose gold details. Although it has a more luxurious look, it’s actually the more affordable of the two using a Sellita SW200 movement. 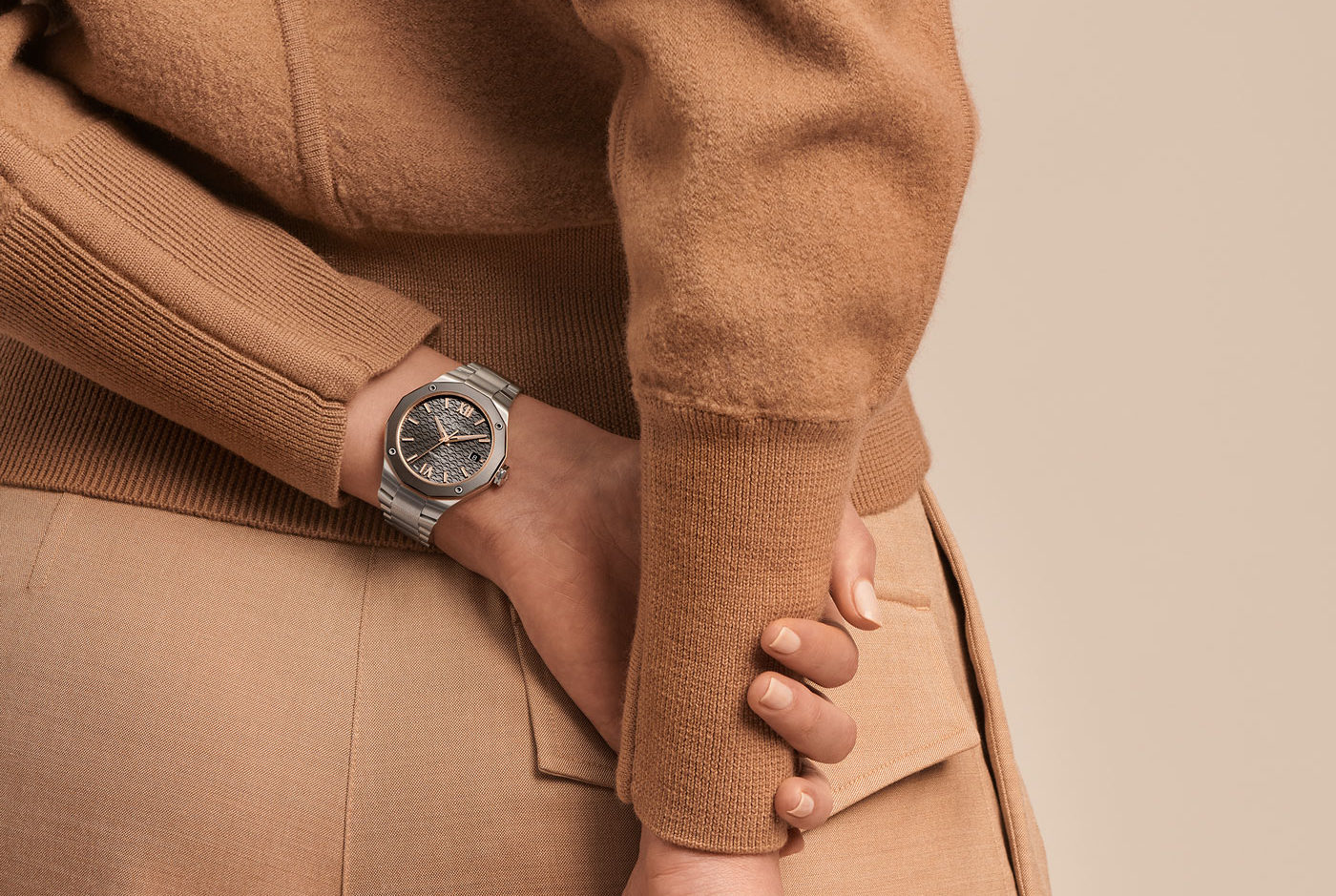 While 36mm may seem like a drastic drop down from 42mm, the way these statuesque cases wear on the wrist gives it more than enough presence for this to be considered a unisex watch. The first model uses the same gold and grey colours as its larger sibling, but paired with a curvy steel bracelet it feels much more versatile in dressy scenarios. The other 36mm version is definitely more intentionally feminine, with a diamond-set bezel and quartz movement that cleans up the mother of pearl dial without a seconds hand. 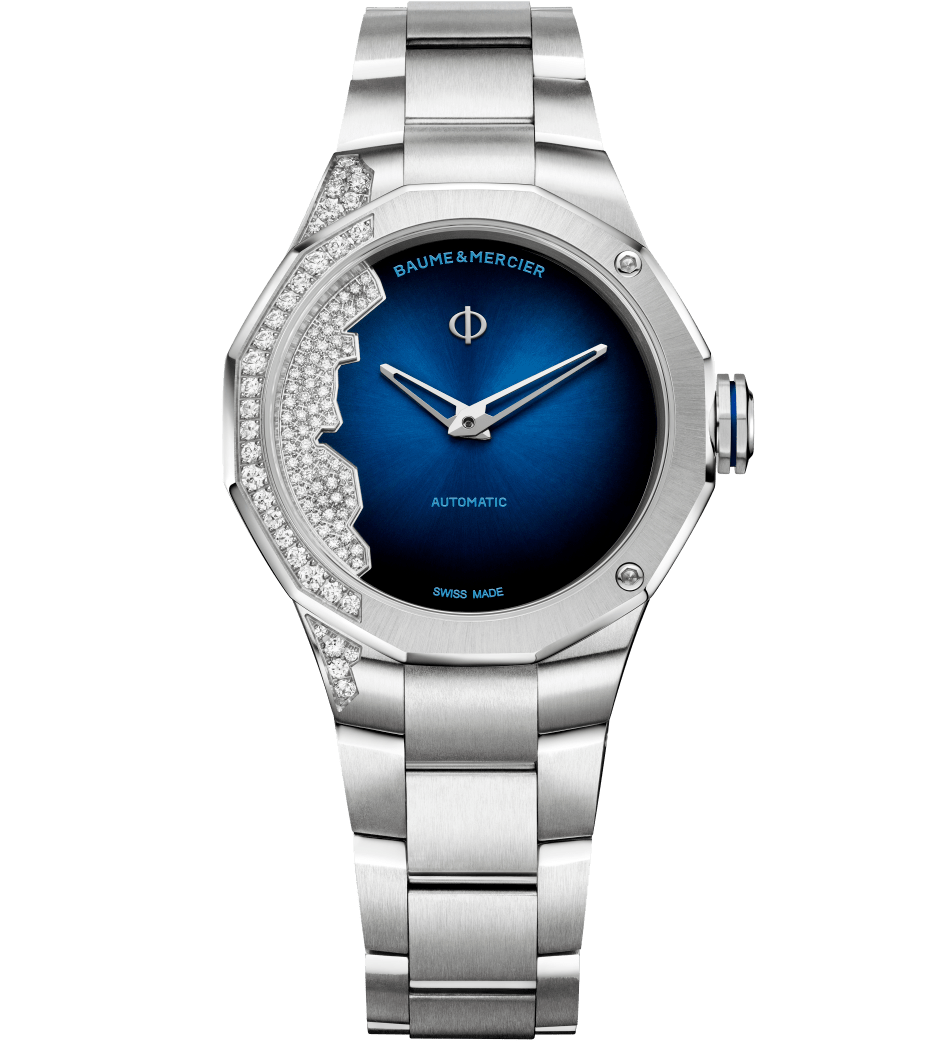 Two 33mm references are presented in shimmery pastel pink and mother of pearl, honing in on the decorative side of the Riviera. They carry a summery attitude that begs to be seen dipping in and out of the water, while their automatic movements make them interesting conversation pieces compared to other quartz watches of their size. The seventh overall reference is also a 33mm watch, and is nicknamed the “Coastline” due to the way the arrangement of diamonds on the left hand side of the watch is in the same shape as the French Riviera seaboard between Monaco and Saint Tropez. Its blue fumé dial is utterly intoxicating too, perfectly capturing the pizzazz of the Riviera lifestyle. 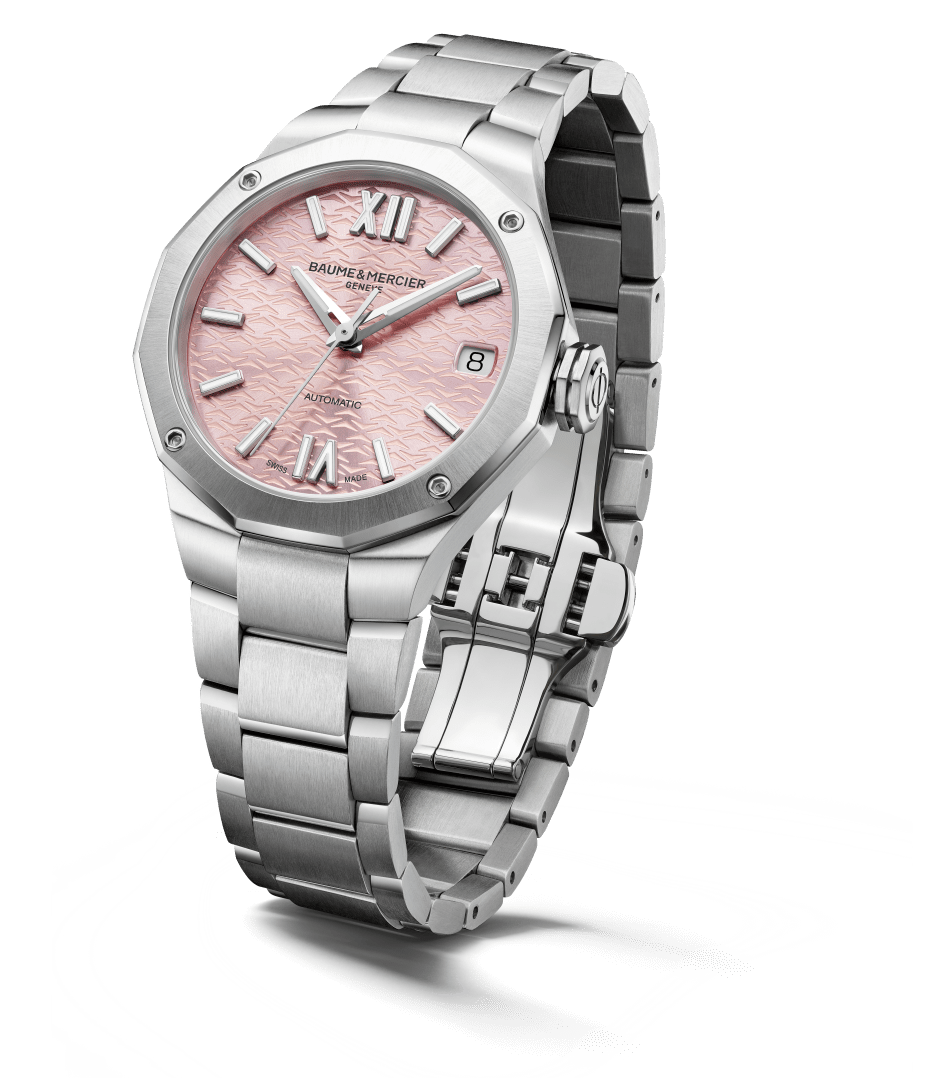 We can’t ignore the new additions to the other collections either, with the Classima catalogue taking on a colourful burst of watches influenced by streetwear. 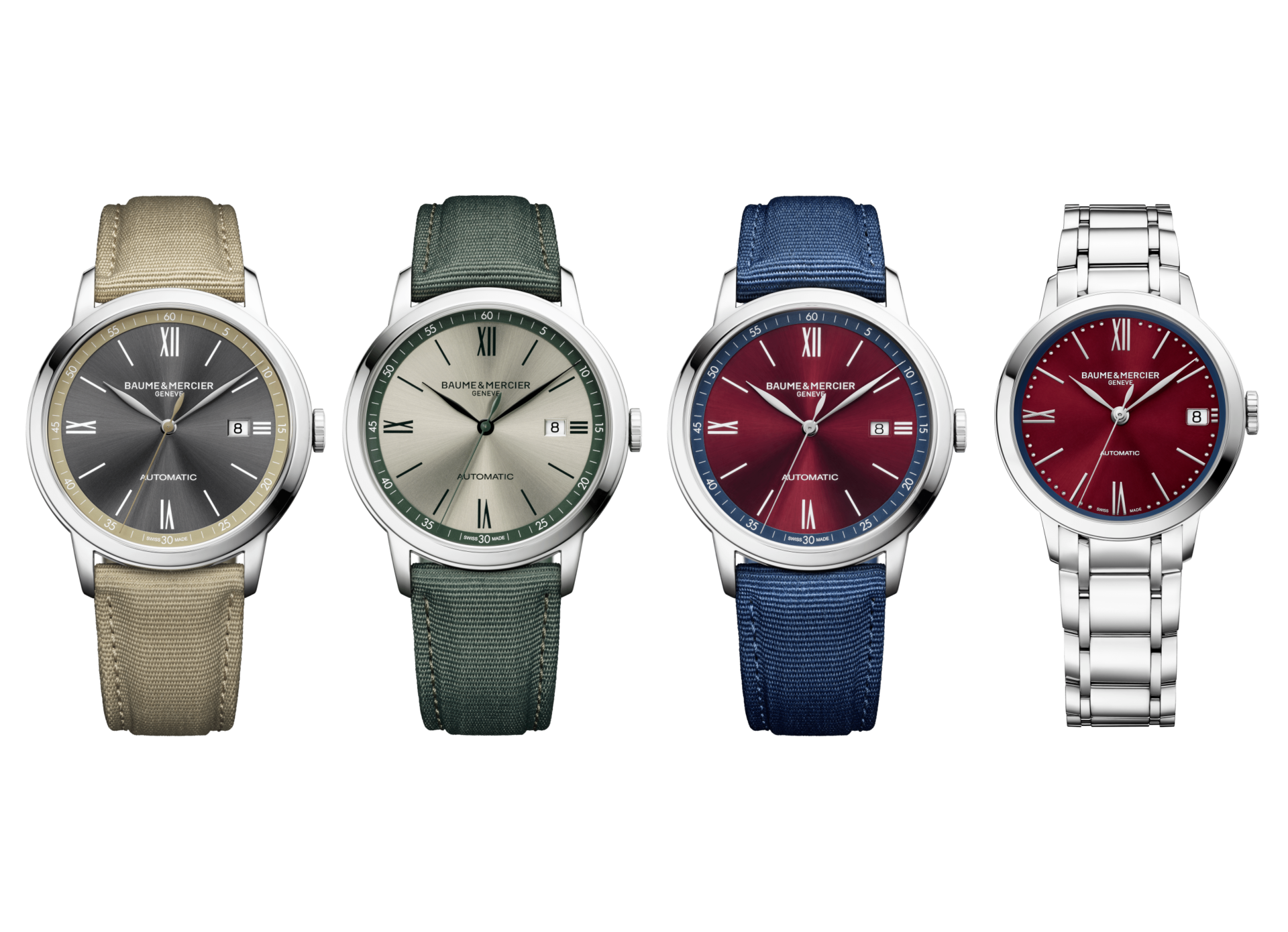 The range actually works incredibly well considering the meshing of old and new, with a slate-grey and khaki colour scheme providing urban cool alongside a silver and green reference. There’s also a deep wine-red version with navy blue touches available in both 42mm and 34mm sizes. 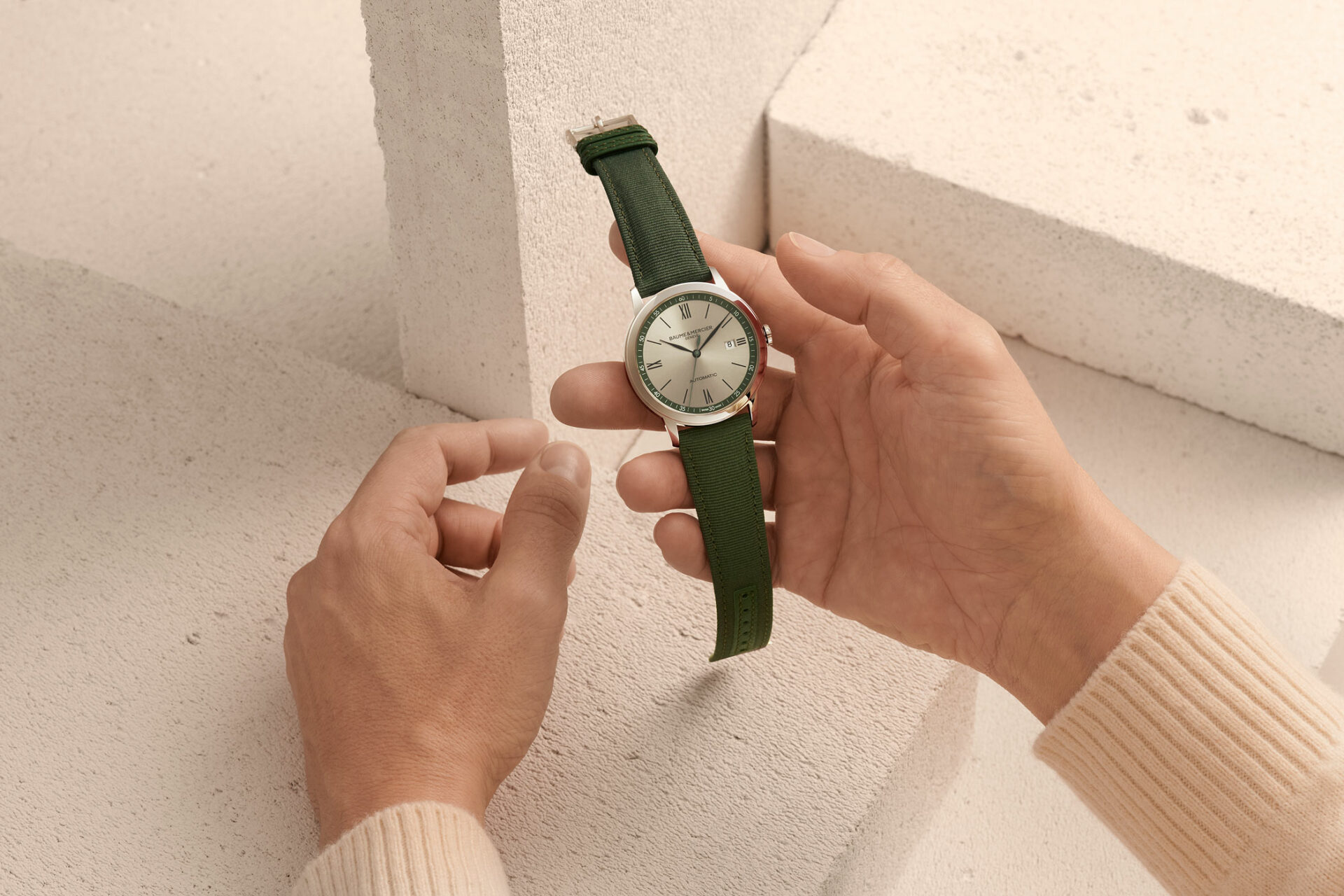 The Hampton is understandably a little more niche, with the rectangular art-deco design feeling less versatile than some other squared-off watch styles we’ve become used to. The detailed aspects echo a certain pre-war elegance that’s amplified by a tightly-woven Milanese mesh bracelet on the blue and white dial models, while a larger black-dialled Hampton is full of classy complications and a time-only white reference offers classic simplicity. 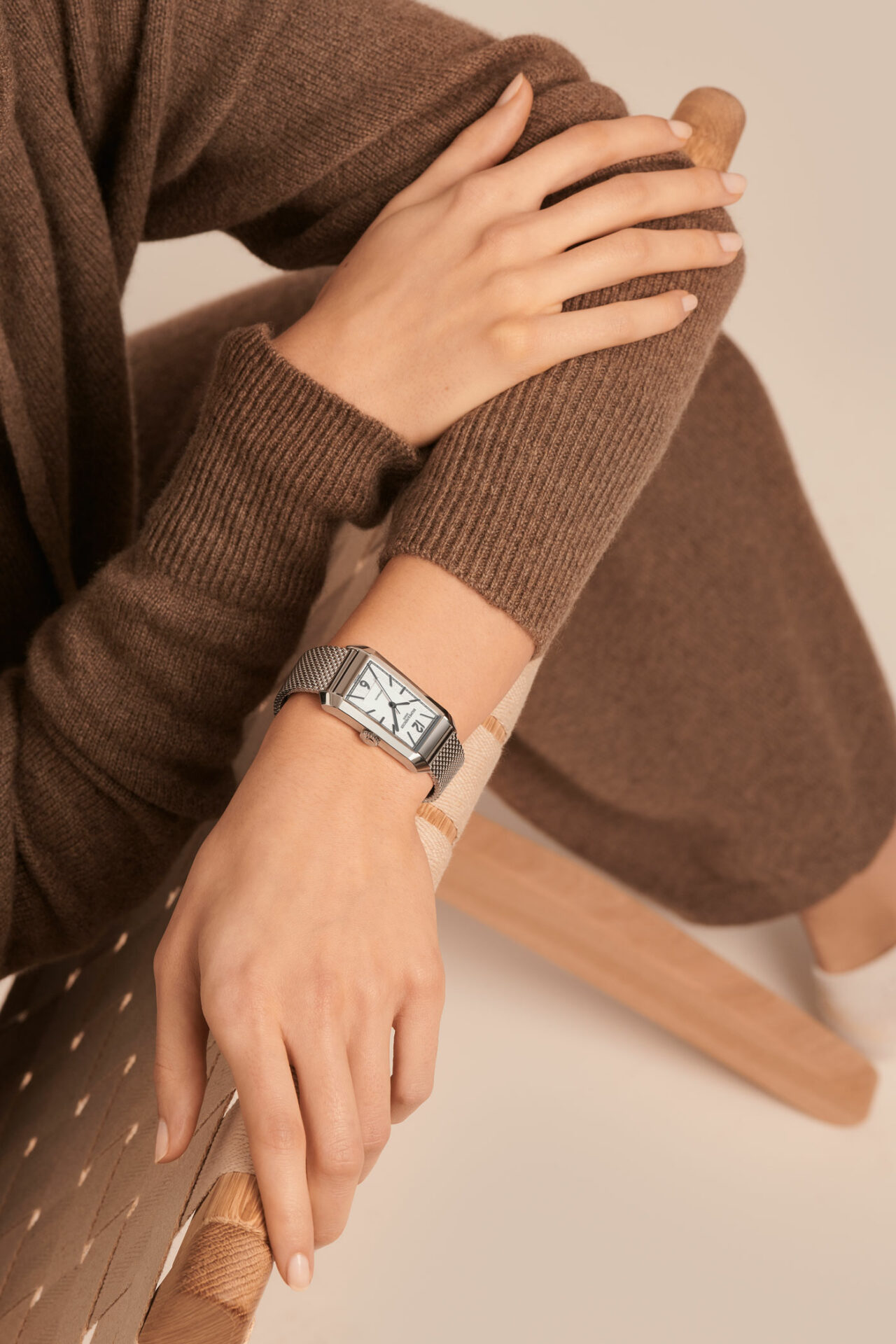 Watch the video above to find out more.