The Cartier Crash is a bit of an enigma in the history of the French brand. The story behind its Salvador Dali-esque design is far-fetched – a Cartier Tank was returned for repair to the London boutique after being in a car crash, the unusual shape the result of the gold melting in the heat of the accident. It was such a compelling look that Cartier put the design into production and it subsequently became snapped up by astute collectors (such as Roni Madhvani). Now the design has hit popular culture for real with the Cartier Crash spotted in Tyler The Creator’s latest music video. 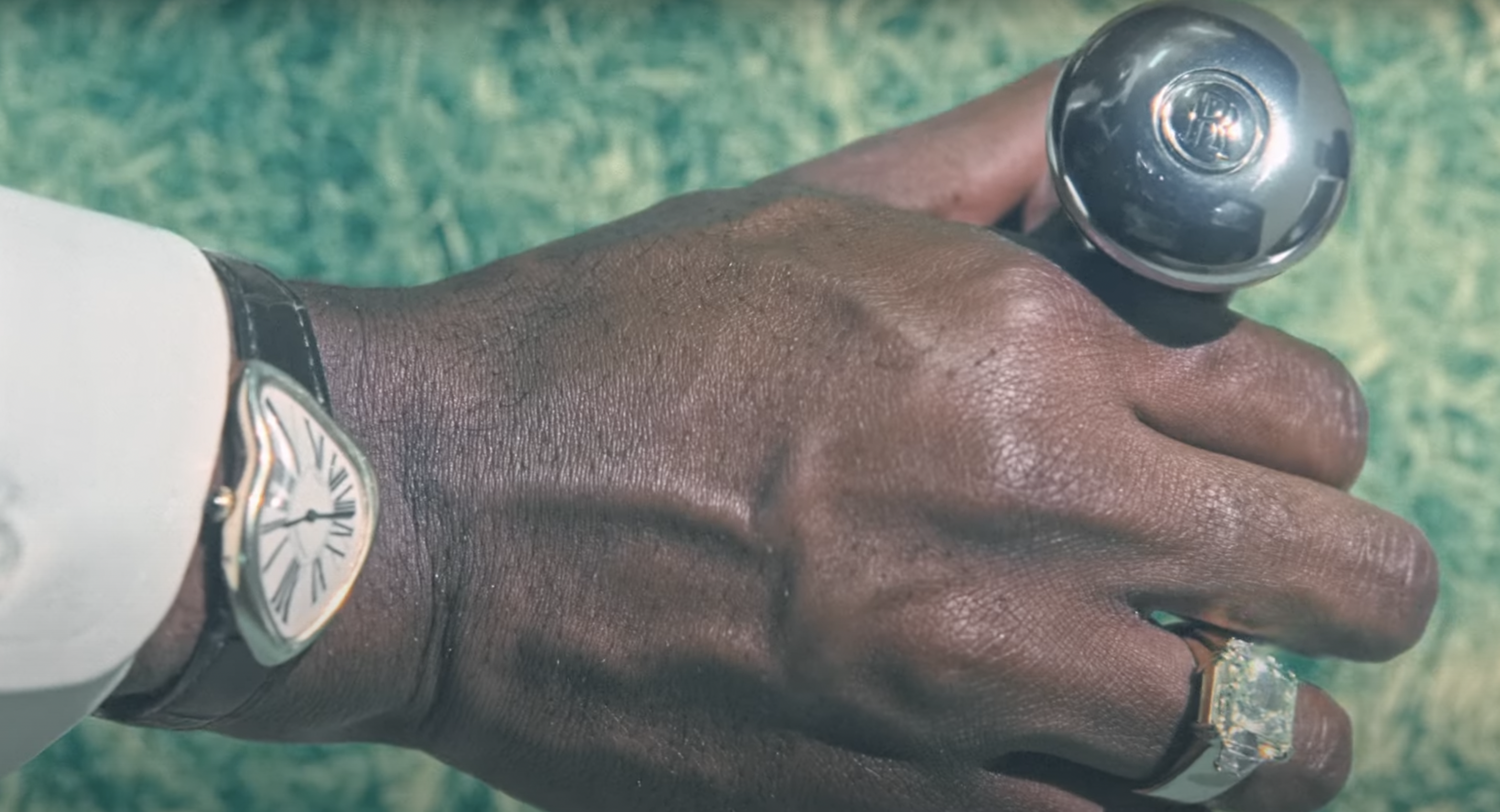 Tyler The Creator wasn’t the first rapper to be seen with the unique design on his wrist – that honour goes to Kanye West who was spotted wearing one in an interview with David Letterman. The cutest part of the story? His wife Kim Kardashian was also wearing a matching version. 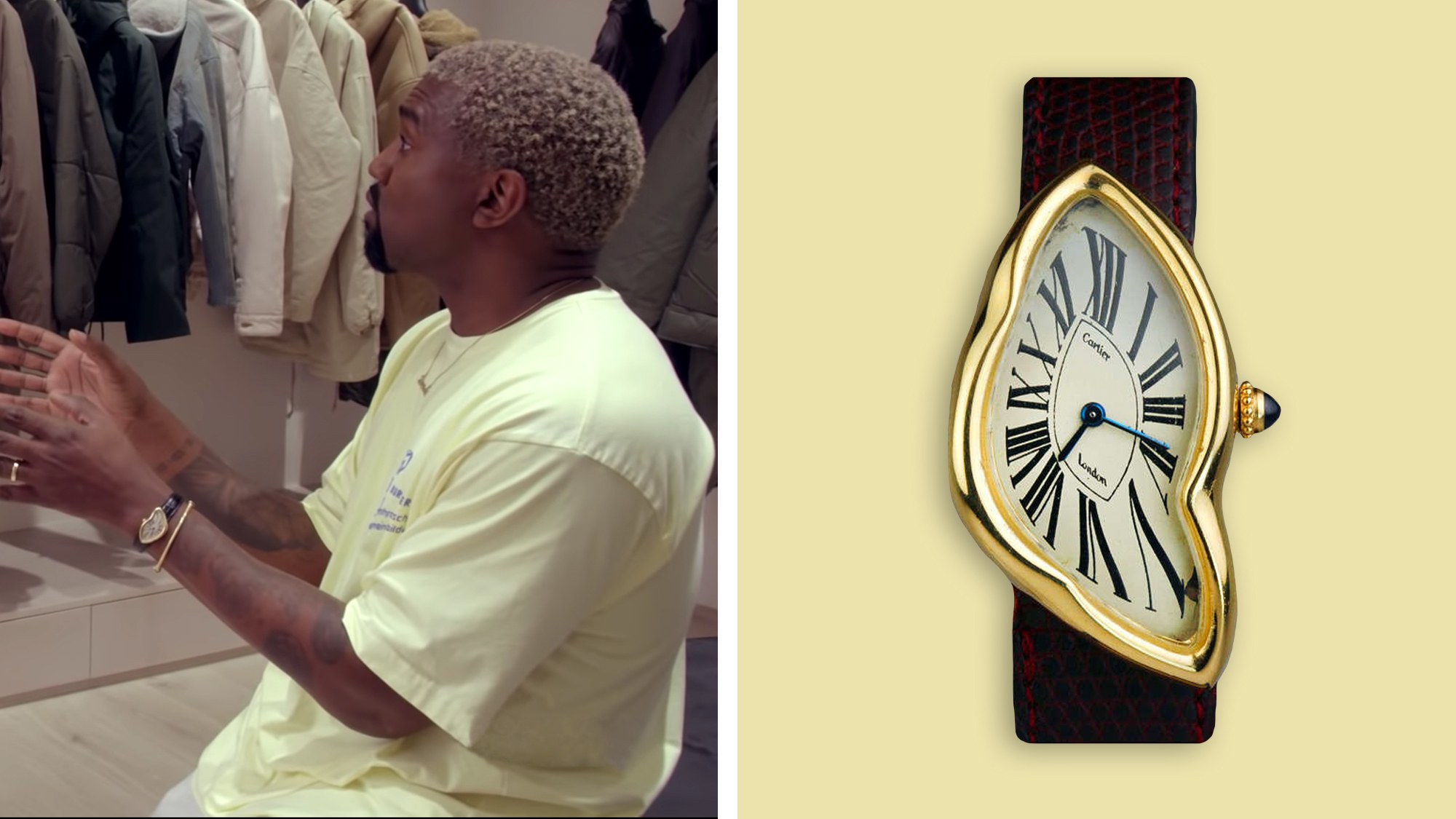 Perhaps as a result of the Kimye sighting, or perhaps as a result of the broader growth in appreciation for vintage Cartier watches, prices for Cartier Crash references have gone through the roof in the last year or so. At a Christies sale last December  a Cartier Crash sold for a record breaking US$225,000 against an estimate of US$70,000 – USD 90,000. Once a five-figure watch, the Crash has now added another 0 to its price tag. 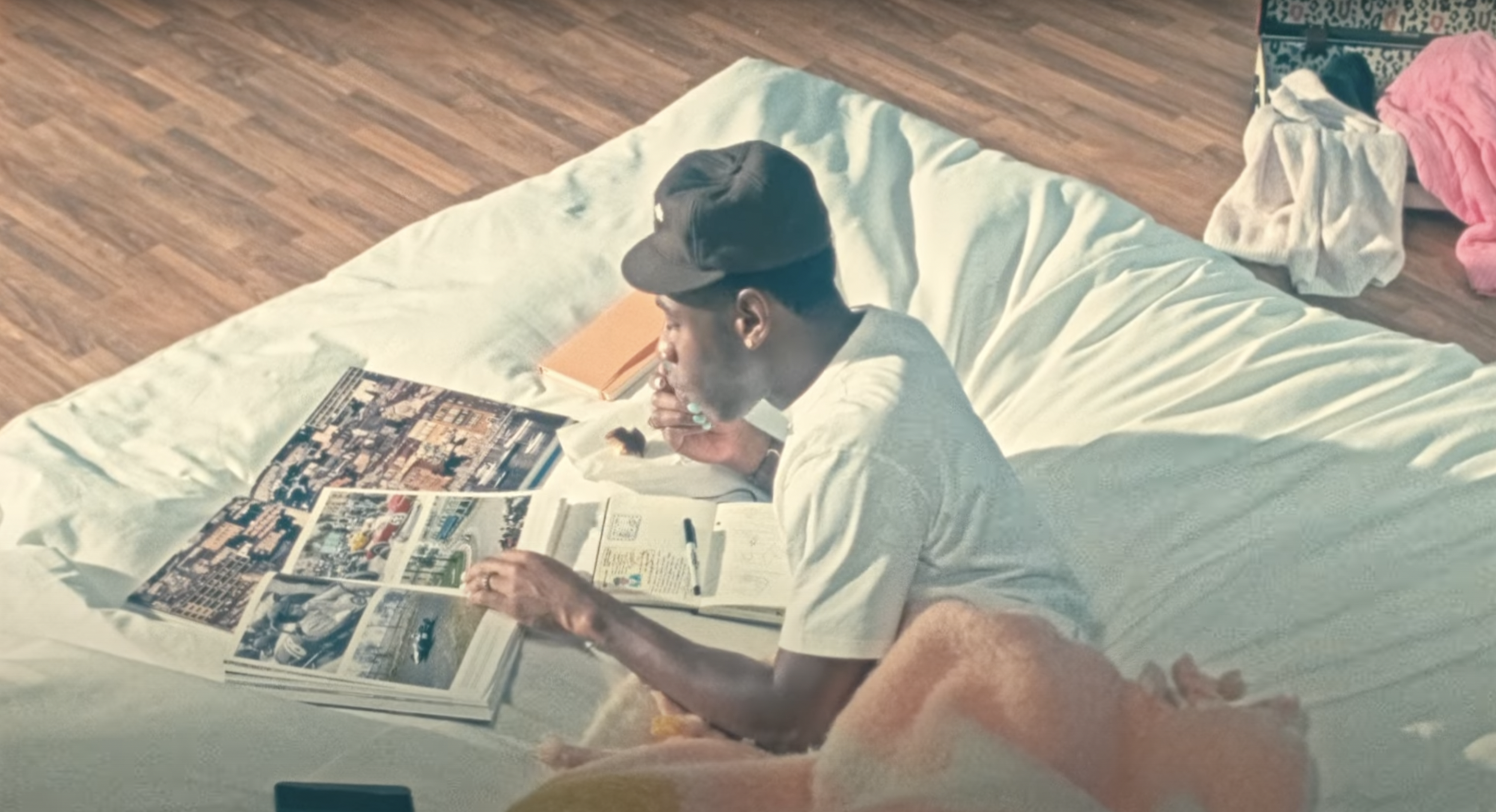 Like Kanye, Tyler The Creator is a creative type who hasn’t restricted himself to one genre of expression. Aside from his music, he’s also got his own fashion label Golf Wang and is a film director to boot.

At any rate, it’s cool to see such an interesting piece of Cartier design becoming the unofficial membership badge of multi-disciplinary creatives and I’m sure we’ll be seeing the Cartier Crash on more wrists very soon.