Tudor had an incredibly strong showing at Watches & Wonders this year, with the collecting community almost unanimously praising their releases. While the models introduced were not necessarily brand new, they definitely put the novel in novelty. The Black Bay Fifty-Eight divers explored new materials by using precious metals for the first time. Tudor shocked us all by not only dropping a rather expensive configuration in yellow gold, but a more price-approachable 925 silver model as well. The Black Bay Chronographs had both their cases and dials refined, conveying evidence the brand listens to their fans thinning the watch and making it that much more of a solid Daytona alternative. But the fun isn’t ending just yet as, shortly after the fair, Tudor announced a revitalised partnership with the French Navy Marine Nationale. The two entities have a longstanding history together, with some of the most coveted Tudor watches being Marine Nationale issued Snowflake Submariner divers. The announcement has, of course, led to rampant speculation within the watch community, so we wanted to share our thoughts on what may be coming very soon. Here are four Tudor Marine Nationale rumours we have seen shared online that we’ll rate in terms of being “most out there”, “most unlikely”, “most likely”, and what we think would be “most appropriate”. 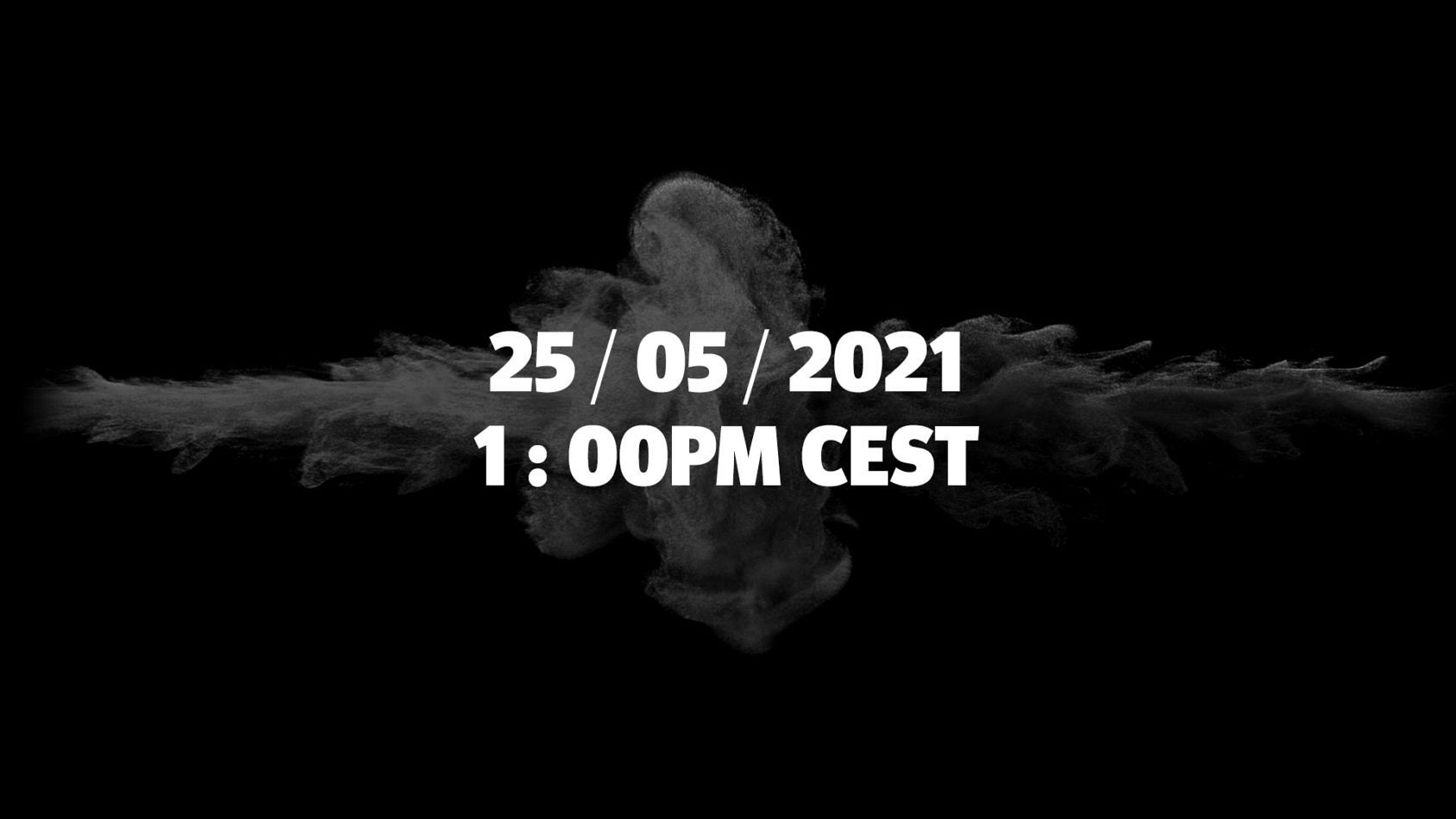 Most out there… Tudor Marine Nationale Black Bay Fifty-Eight GMT 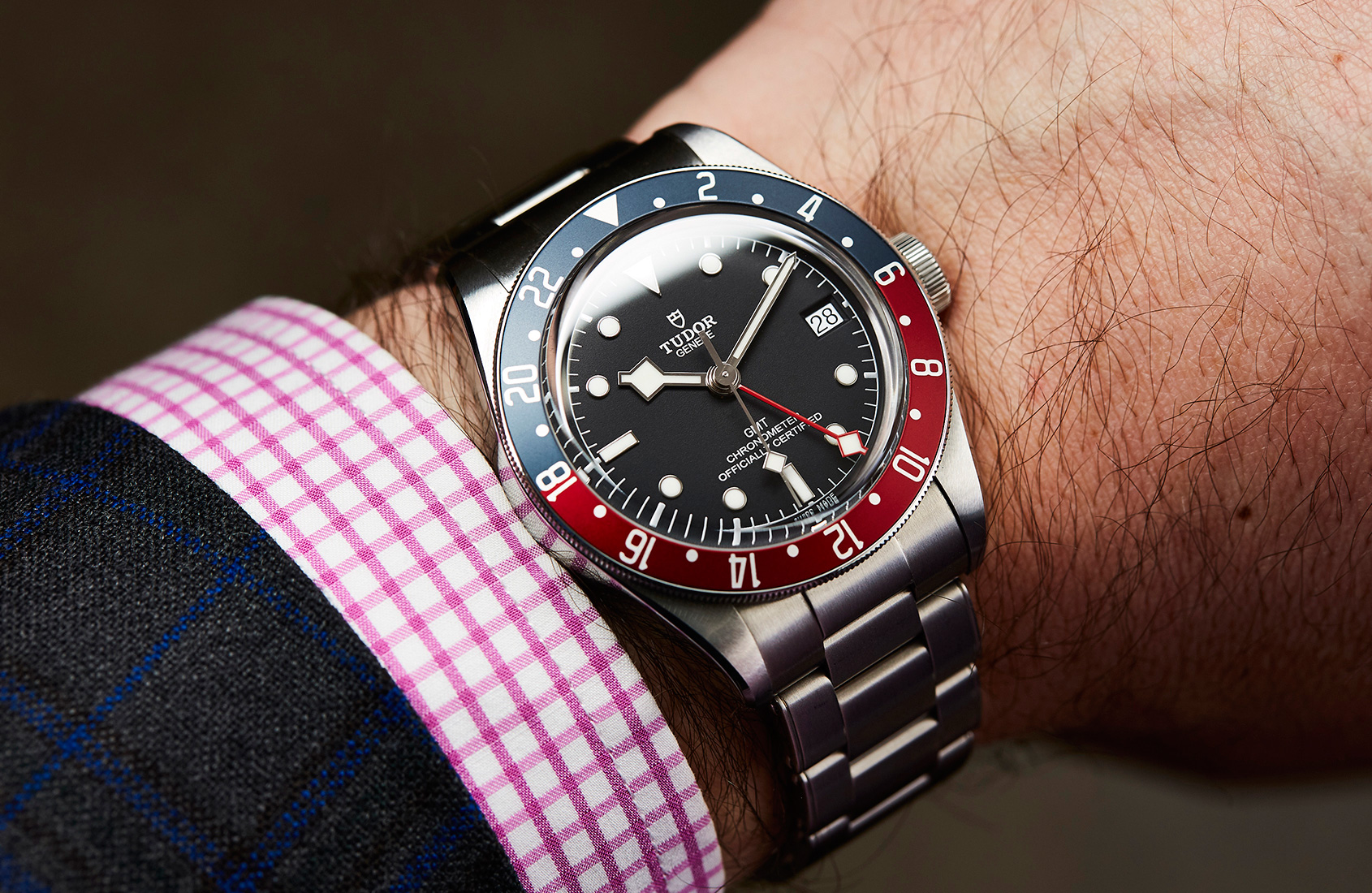 Tudor fans have been begging for a more compact take on the successful Black Bay GMT that presented buyers with a more accessible and affordable take on a Wilsdorf Pepsi bezel watch. While I do not think the idea is out of the question down the line, I don’t think the complication has a strong tie in with the Marine Nationale partnership. I also think it would be a very bold move for Tudor to withhold such a hot novelty from Watches & Wonders.

As much as everyone has been drooling at the prospect of the return of the Tudor Submariner, I just don’t see it happening yet. Tudor would need to be very strategic about reintroducing this model due to the conflicts it presents. First there is the vintage market. New models would dampen the demand for the vintage models as there would be an affordable means of securing these designs in a modern and robust framework. As an example, the original Black Bay Fifty-Eight did not use the white timing scale found on the original Black Bay Heritage. Had they done so it would have been the closest thing to reproducing vintage Rolex/Tudor divers from the era – watches that fetch high figures at auction and resale.

Second, the expansive Black Bay line would potentially become neglected by consumers with buyers flocking to a watch that much closer to Rolex’s design. The Black Bay lineup is so integral to their catalogue of offerings it is hard to imagine Tudor creating a scenario that would draw so much attention away from those divers.

Third, I don’t think big brother Rolex would appreciate the closer alternative entering the marketplace as that could potentially draw demand away from the Rolex Submariner both at retail and secondhand. 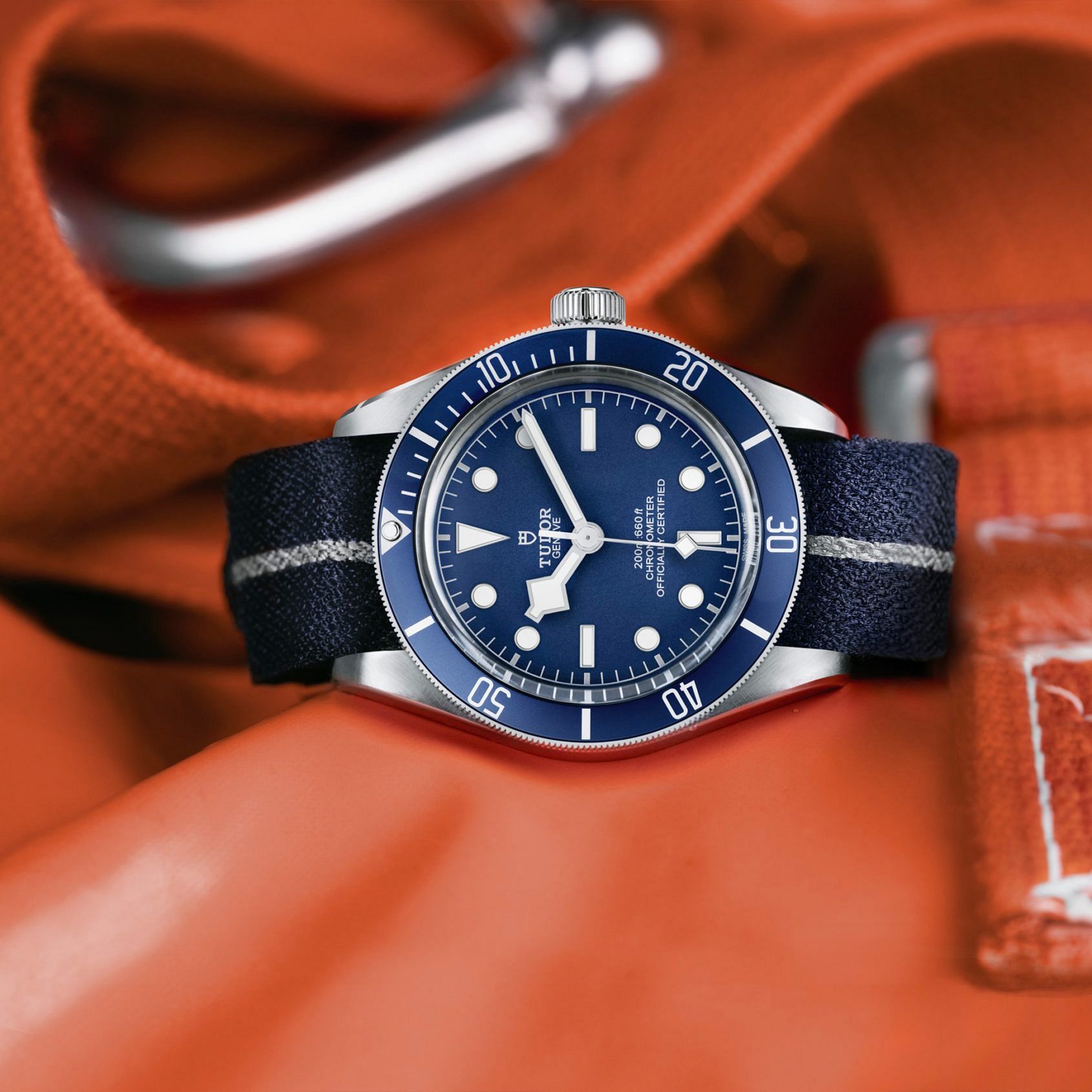 On our editorial call where the team comes together and plots the upcoming content, we broached this very subject and we all nodded in agreement when our resident viking, Thor, proclaimed a Tudor Black Bay Fifty-Eight Navy Blue Marine Nationale on a fabric strap as his prediction. With this watch being the closest thing to Marine Nationale watches of the past, it would be the easiest thing for Tudor to put together – perhaps distinguishing the watch from the standard production Navy Blue with a co-branded dial or even an engraved/commemorative caseback. 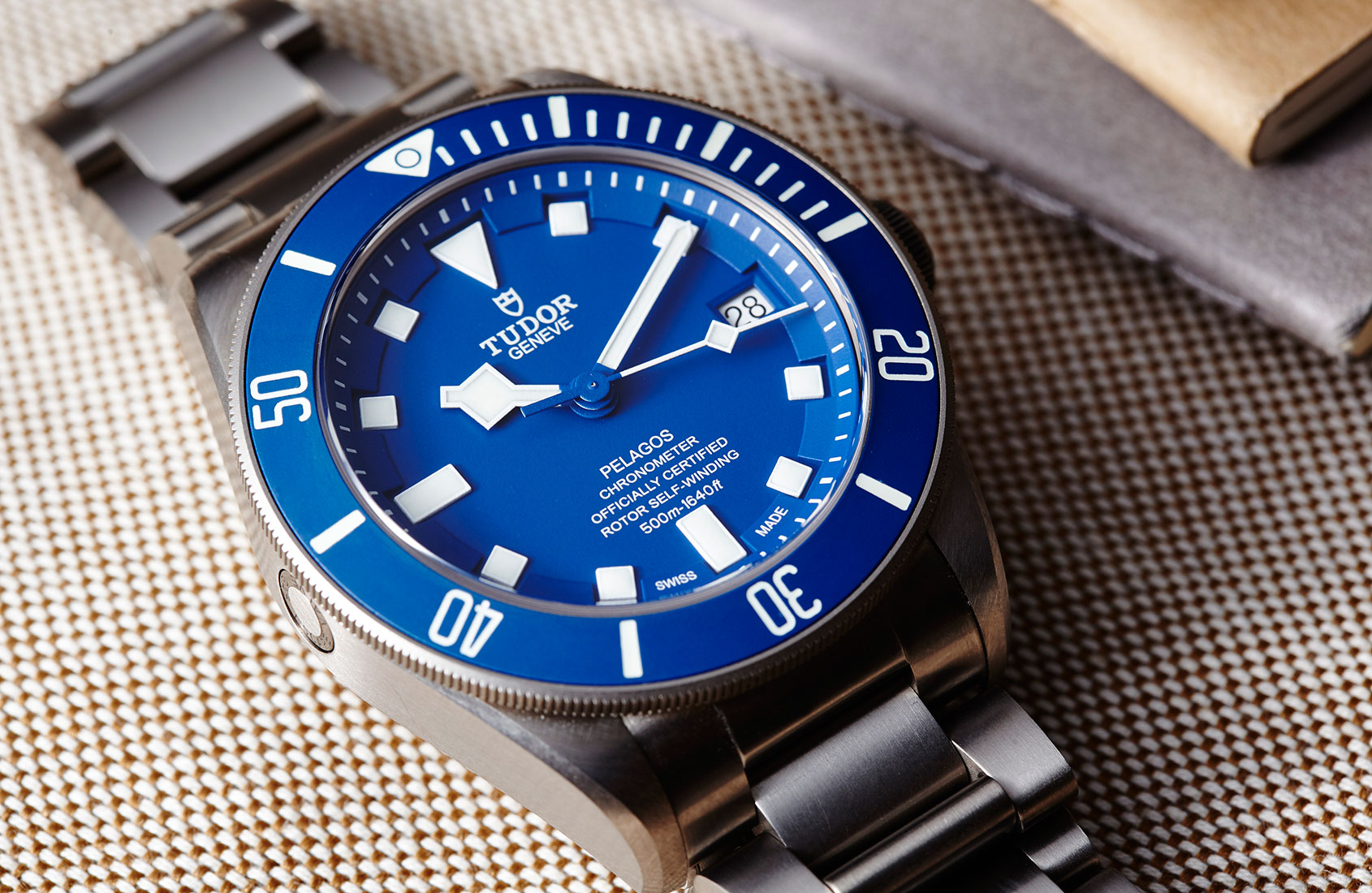 Personally, I think the best move for Tudor x Marine Nationale would be to do something special with the Pelagos diver. If I were in the military, of all the divers in the catalogue the Pelagos would be my pick to wear. Why? It has the greatest depth rating being water-resistant to 500 metres. It has a robust titanium case and matte ceramic bezel that will stand up the best to daily wear – especially in regard to military routine. Lastly, the blue dial of the Pelagos has the strongest association with the squared hour markers of the vintage ref. 9401 Snowflake and is effectively that aesthetic re-interpreted into modern production.

The luminescent material on the bezel and dial provides ample legibility in darker settings and the stepped dial makes the time that much more readable. The bracelet extension system is perfect for those who find themselves in and out of wet-suits, the patented Tudor extension system self-adjusting as the watch is worn. If they wanted to break the internet it could even be an opportunity to introduce the Pelagos in a 40mm case, but realistically I do not see that happening. It would be a crazy mic-drop moment though. As the watch currently stands, however, I do believe it would be the best fit for the partnership in the modern era and would elevate the attention towards the robust diver.