2019 was a full-on year here at Time+Tide — we launched Australia’s premier watch club, the second edition of our magazine, NOW Issue 2, became the official distributor for DOXA watches in Australia and New Zealand and launched our very own online store, the Time+Tide marketplace. We also, rather obviously, wrote a shedload of stories for what was a very important year in watchmaking. And now I’ve got to whittle down the 1000+ posts and give you my five favourites … so here they are:

MY WEEK WITH: The Girard-Perregaux Laureato Chronograph, and how I got completely turned around to loving it 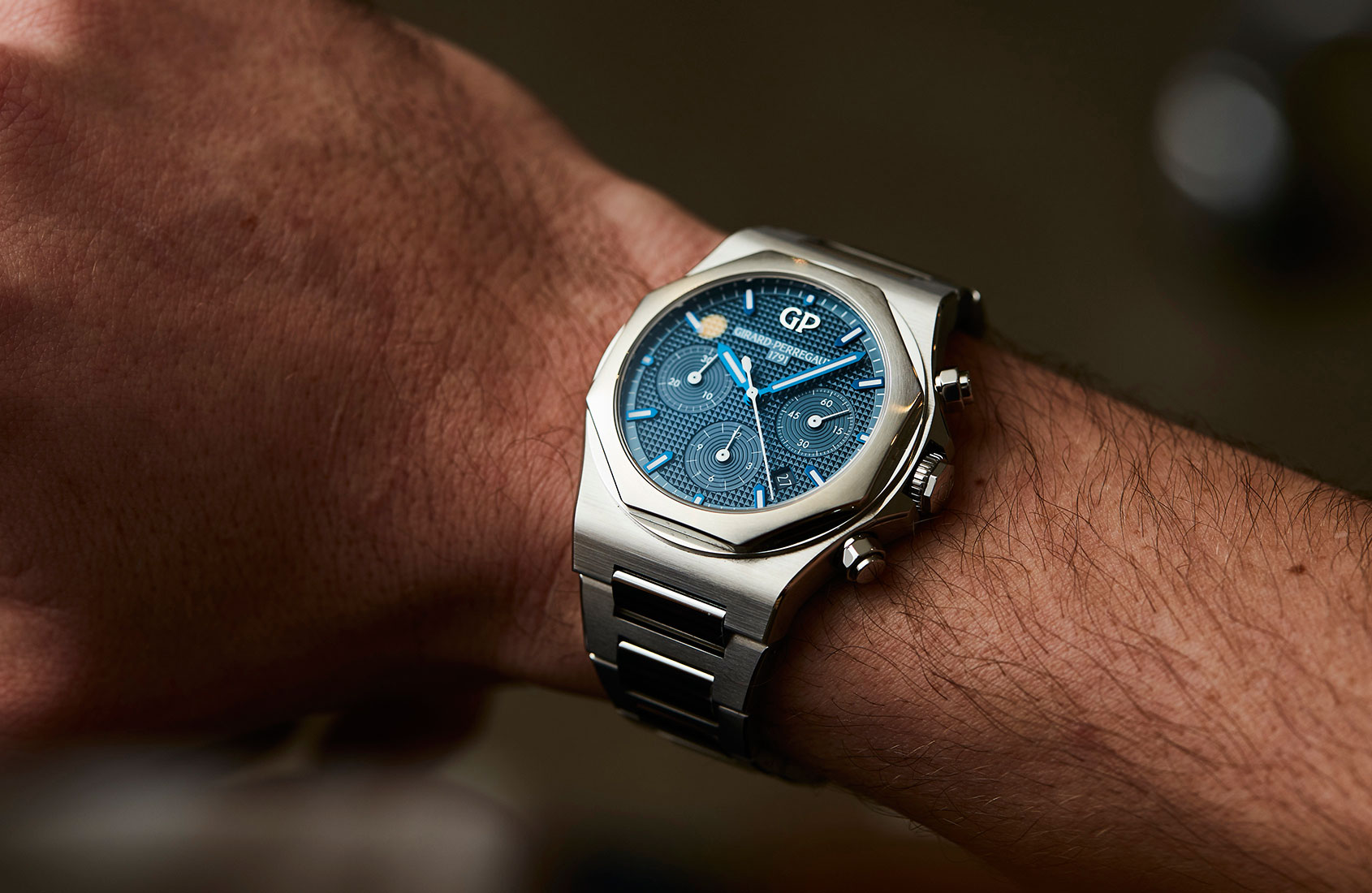 Andrew’s weeklong review of his personal Girard-Perregaux Laureato Chronograph was one of my favourite horological reads of 2019. In a past life, I worked for an Authorised Dealer of GP as a salesperson, and it used to confound me how ignorant people were to both the Laureato and Girard-Perregaux itself. Here is a watch that was conceived in the golden age of luxury steel sports watches with an integrated bracelet and, crucially, released a full year before the aristocratic Patek Philippe Nautilus. And Girard-Perregaux has been around since 1791, making it one of the oldest watchmakers on the planet. It was great reading Andrew’s critical review of this watch, and I’m glad the Laureato is starting to get the attention it deserves.

Why did Dubai Watch Week invite a quantum physicist to speak?

I was thrilled to hear our intrepid Deputy Editor, Nicholas Kenyon, would be embarking on a 24+-hour flight over to the Middle East for the fourth Dubai Watch Week. It’s a genuinely exciting event and, as Kenyon himself hypothesised, events like this may well supersede traditional watch fairs like Baselworld in the not too distant future. Over there, Kenyon was fortunate enough to meet up with fellow Aussie Michael Biercuk, CEO of Q-CTRL and Professor of Quantum Physics and Quantum Technology at the University of Sydney. It’s a great interview and gives a real insight into the science behind watchmaking … and it was also very cool to see that Biercuk was rocking two especially hot A. Lange & Söhnes. 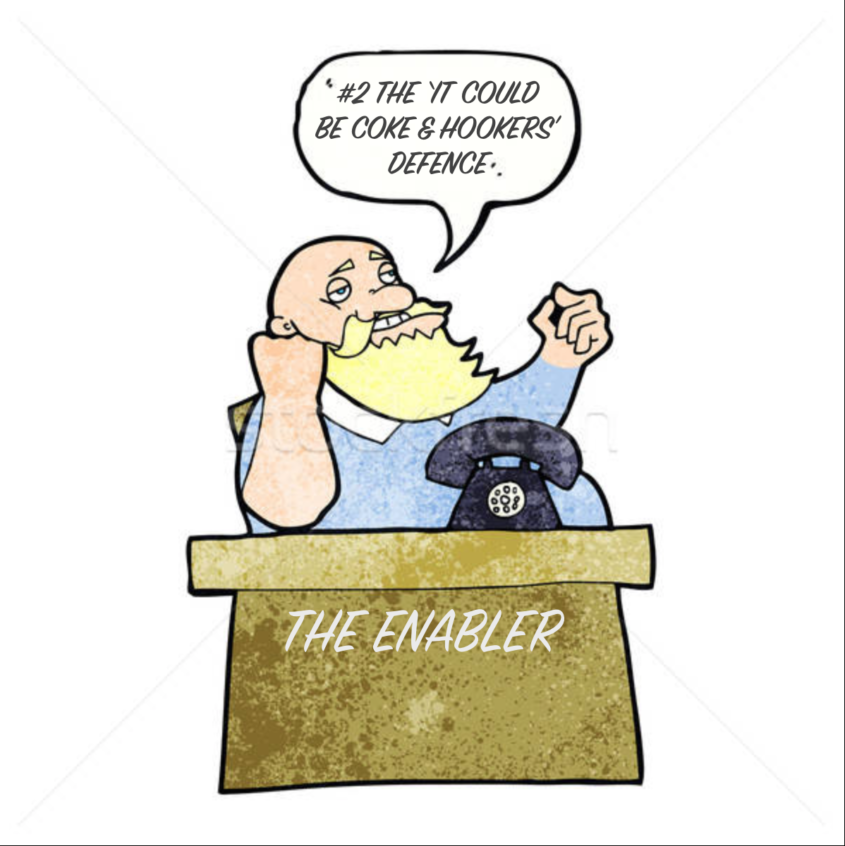 OK, yes, it’s not one particular story, but Editor Luke Benedictus’ “Enabler Series” has been a great addition to Time+Tide’s editorial roster and, frankly, it makes for bloody great reading. Not only is it deeply comical, it gives horological enthusiasts useful and relevant excuses for making their next watch purchase. A particular favourite of mine has to be the “Hey, it could be coke and hookers” edition, which explores, rather obviously, the notion that watches are certainly not the worst extracurricular hobby to be involved with.

The long and winding history of the Bulgari Serpenti

Sandra Lane is a proper doyen of the watch journalism industry, with a CV that runs longer than the playtime of Scorsese’s latest film, The Irishman. Towards the end of last year, Lane wrote a fantastic, in-depth history of what is arguably one of the most important ladies watches Bulgari has ever created — the Serpenti. It’s a brilliant read, and I personally learnt a great many things about the highly complicated timepiece come objet d’art. 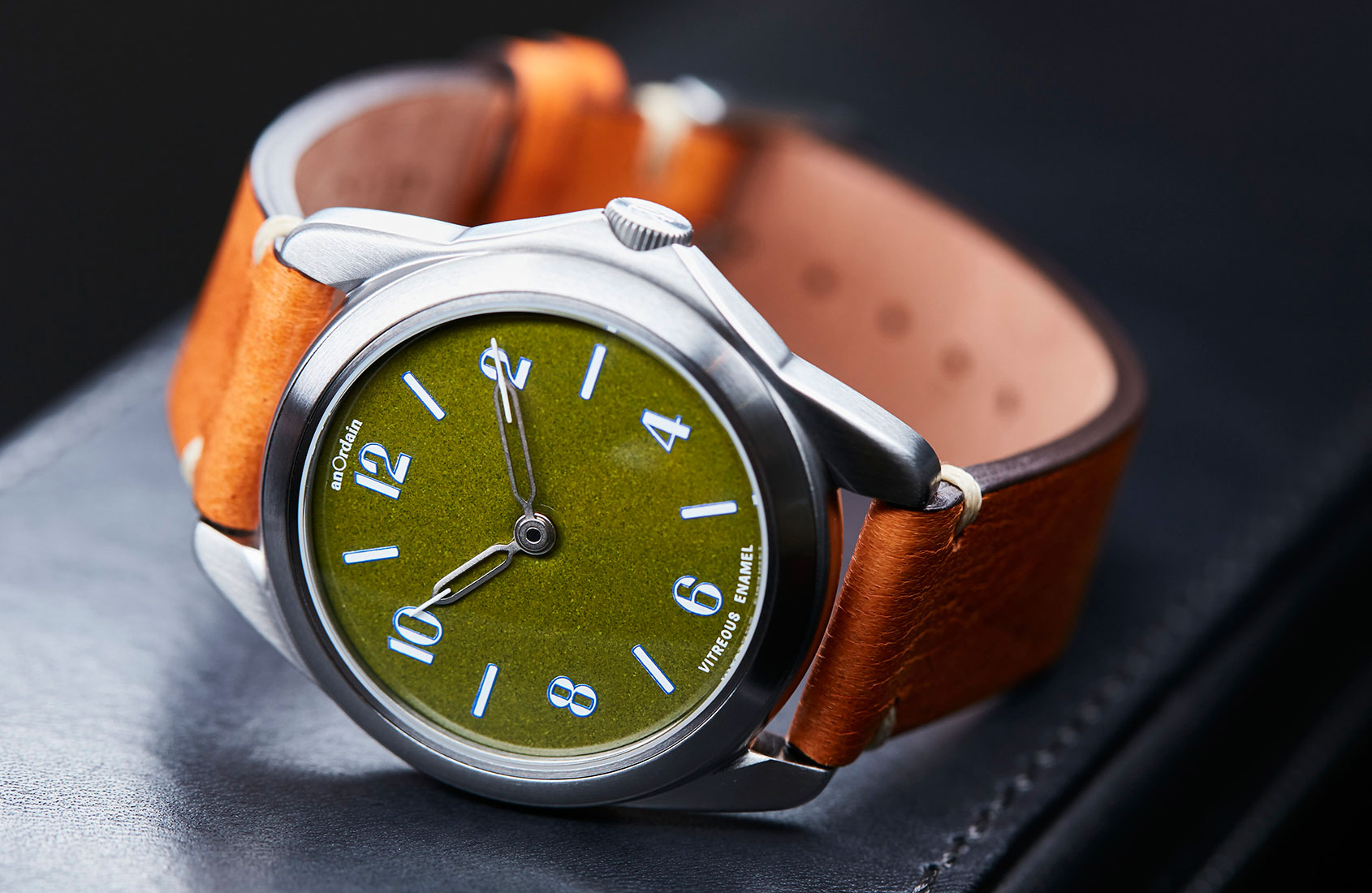 While former Editor Felix Scholz may no longer be with us here at Time+Tide, his last “In-Depth” review was about the gorgeous anOrdain Model 2. The mossy green Vitreous enamel dial of this watch is an unmitigated success, and Scholz was rather taken when he got to spend some time with the svelte field watch late last year. If you haven’t already, it’s definitely worth a read, and it’s also definitely worth checking out anOrdain’s collection of unique timepieces, because for the money, they are mighty.