Patek Philippe’s entry into Only Watch 2019, the one-of-a-kind stainless steel Patek Philippe Grandmaster Chime ref. 6300A, has just smashed, in fact obliterated, the record for the most expensive watch ever sold at auction.

But it wasn’t just the Patek that stretched into the seven-figure stratosphere at the charitable auction last night, as two other pièce unique watches garnered tremendous amounts of attention and, more importantly, bids. Keep in mind, if like us at times, you feel despair at the runaway nature of high-end auctions, that this is for the good of the world. They are going to be able to research the heck out of Duchenne Muscular Dystrophy after 2019. Here are the three watches we have to thank for that: 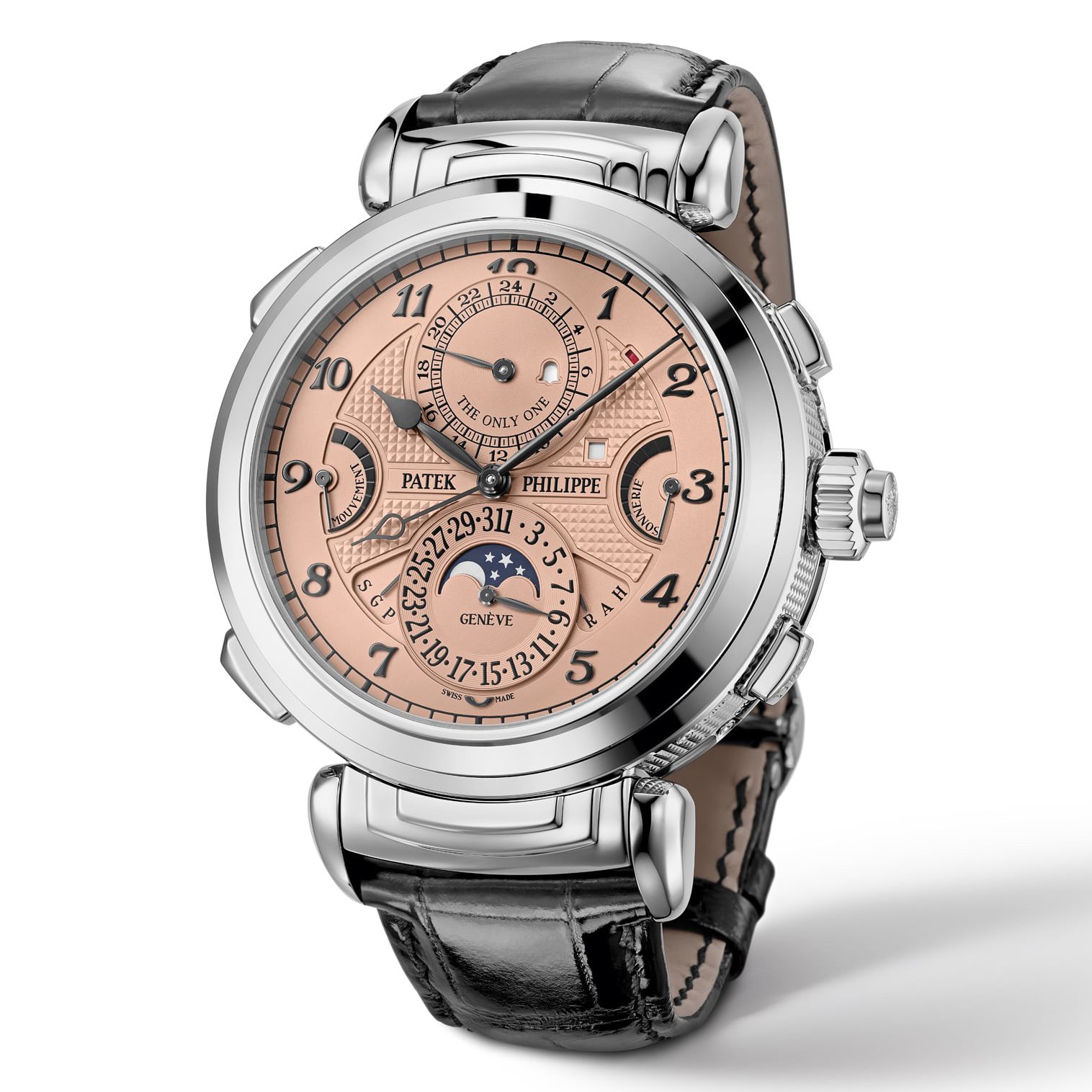 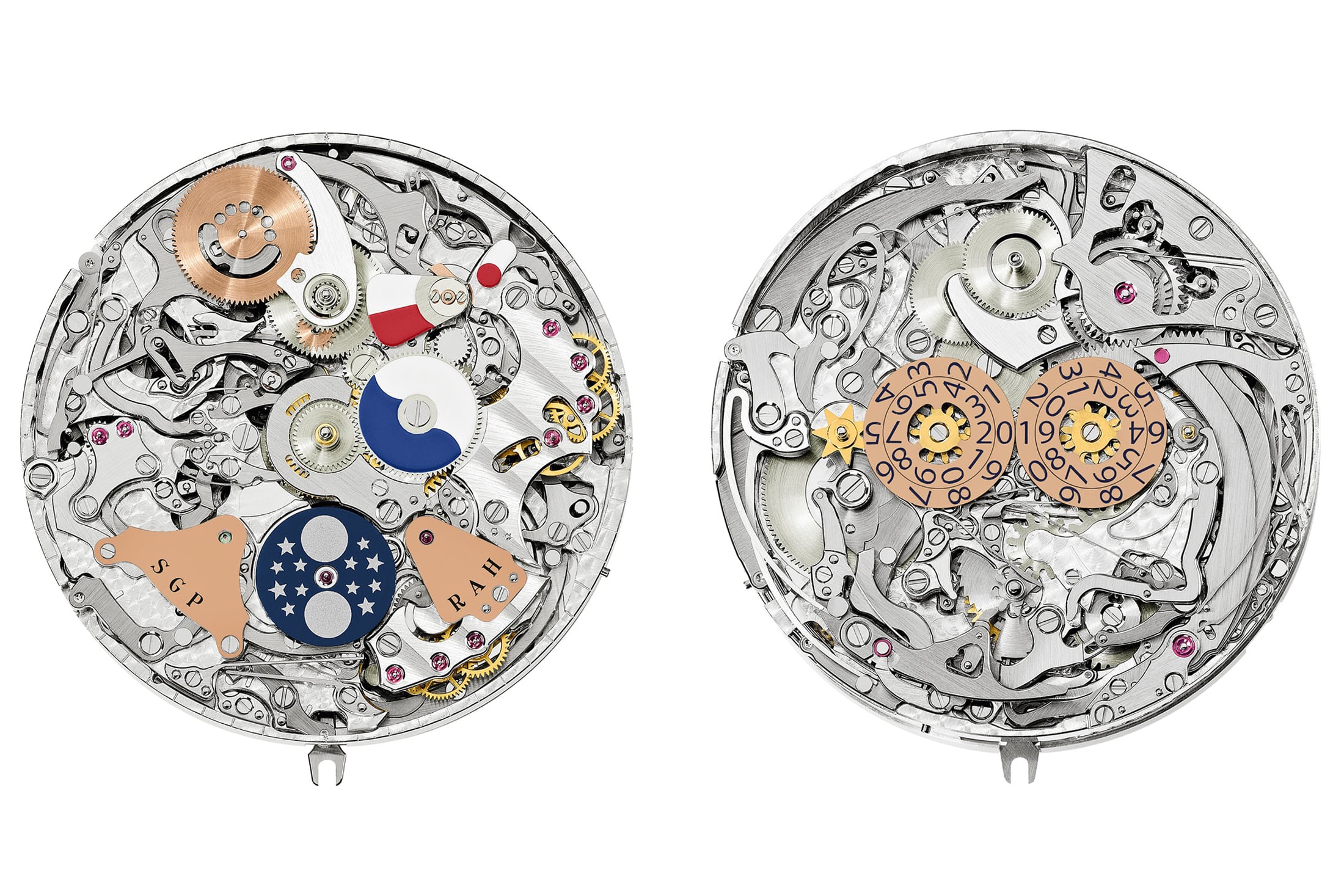 Let’s just let that number sink in for a moment … $52 million Aussie dollars, for a steel wristwatch. Ever heard of the saying, “I don’t know whether to laugh or cry”? It’s far and away the most expensive timepiece in the world, easily eclipsing the previous record holder, another Patek Philippe, the Henry Graves Jr. Supercomplication pocket watch, which sold in 2014 for $24 million USD ($35 million AUD). What’s more, it’s a good thing that Christie’s isn’t scrutinised the same way Aussie real estate agents are for underquoting, because the auction house had an estimate of $2,500,000 CHF – $3,000,000 CHF for the two-faced stainless steel wonder. That said, the Patek Philippe Grandmaster Chime ref. 6300A is, of course, a true, inimitable work of art.

This result probably shouldn’t have come as much of a surprise, given that the F.P. Journe Astronomic Blue featured a completely bespoke, prototype movement, Calibre 1619. And, apart from its obvious exclusivity, the solid 18k rose gold movement also happens to be festooned with some of the most impressive complications available on a wristwatch today, including a minute repeater, tourbillon, second time zone, power reserve indicator, annual calendar, equation of time, moon phases and a day-night indicator. The 44mm tantalum case and shimmering dark blue dial also make the Astronomic Blue a very handsome timepiece indeed. In addition, the price achieved by the one-off Journe also makes it one of the most expensive the watchmaker has ever produced. 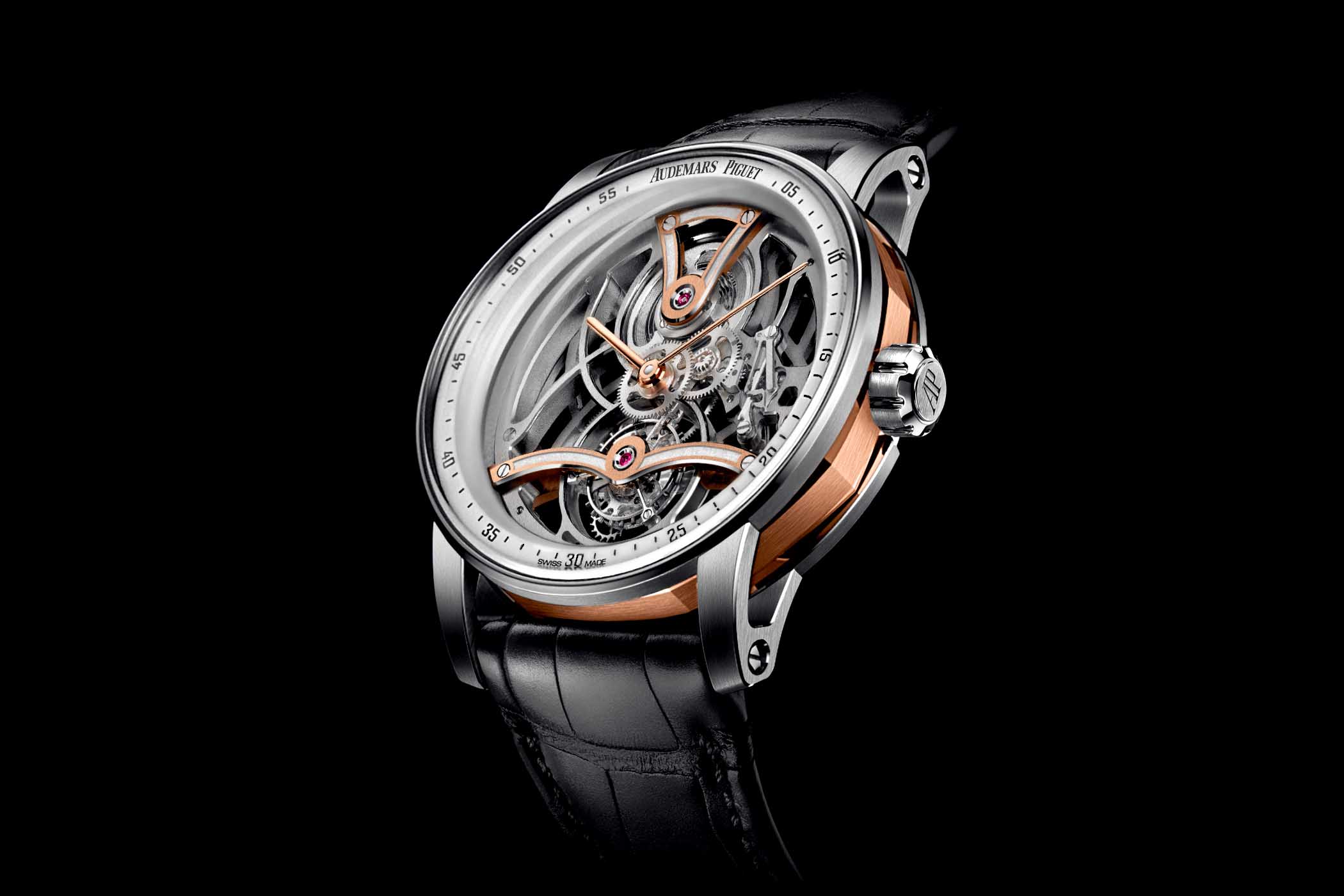 It is completely understandable if the aforementioned sales results didn’t conjure up feelings of profound disbelief, but surely I’m not the only one who’s been left a little perplexed by the price achieved by Audemars Piguet’s entry into Only Watch 2019 – the Code 11.59 by Audemars Piguet Tourbillon Openworked Only Watch Edition. Granted, the openworked tourbillion movement on display is at once both a work of art and a feat of mechanical ingenuity, as is the unique 18k rose and white gold case. But the estimate for this timepiece was set by Christie’s at $190,000 CHF – $240,000 CHF, and it’s gone and more than quadrupled that prediction.