Looking for the quick run-down on the biggest and best releases from SIHH 2016? Well, look no further because we’ve prepared the SIHH survival guide just for you.

The A. Lange & Söhne Saxonia Moonphase 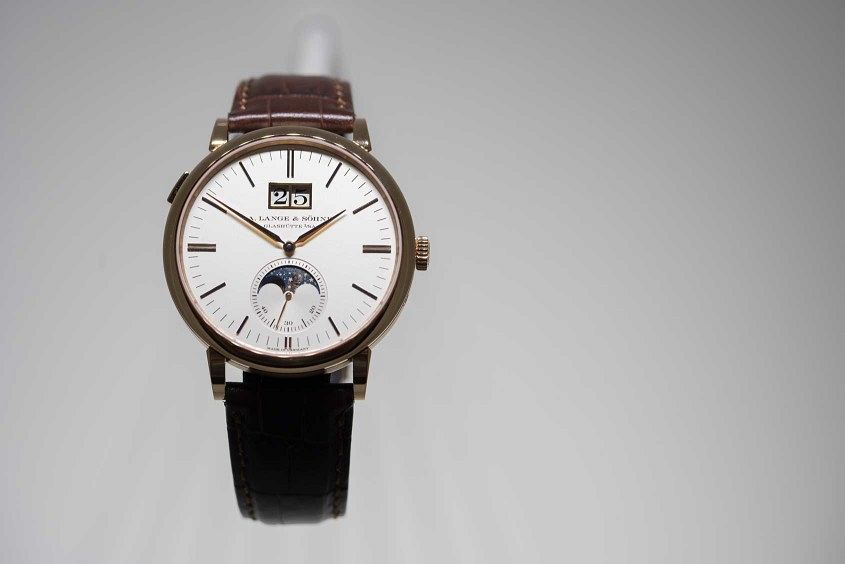 Widely regarded as having one of the best collections at SIHH this year, A. Lange & Söhne’s Saxonia Moonphase is particularly impressive. The moonphase disc is amazingly detailed, with 852 laser etched stars mapping out a miniature constellation. The Saxonia Moonphase has an Australian retail of $40,000. 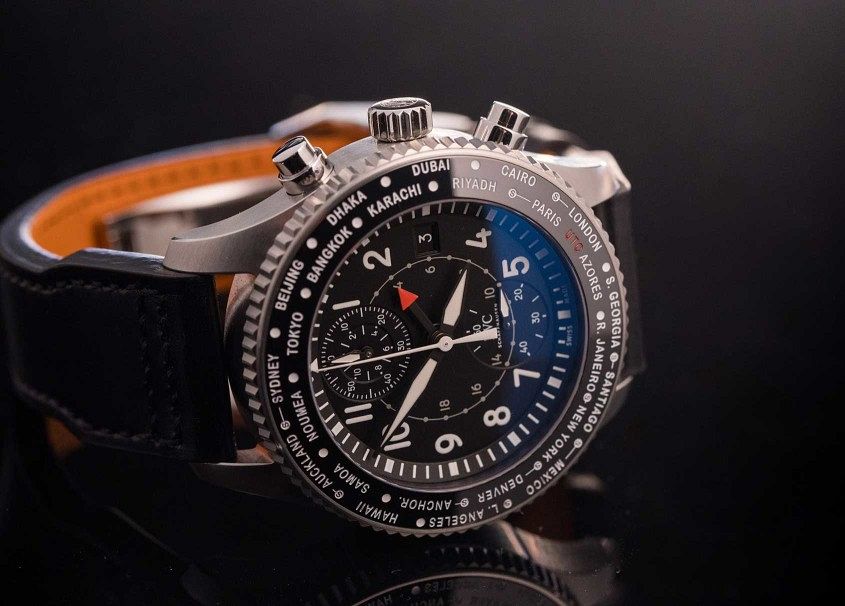 The technical jewel in IWC’s new pilot’s range, the Timezoner chronograph features an ingenious mechanism that allows the user to set a new time zone using just the bezel. The Timezoner Chronograph has an indicitive Australian retail of $18,100. 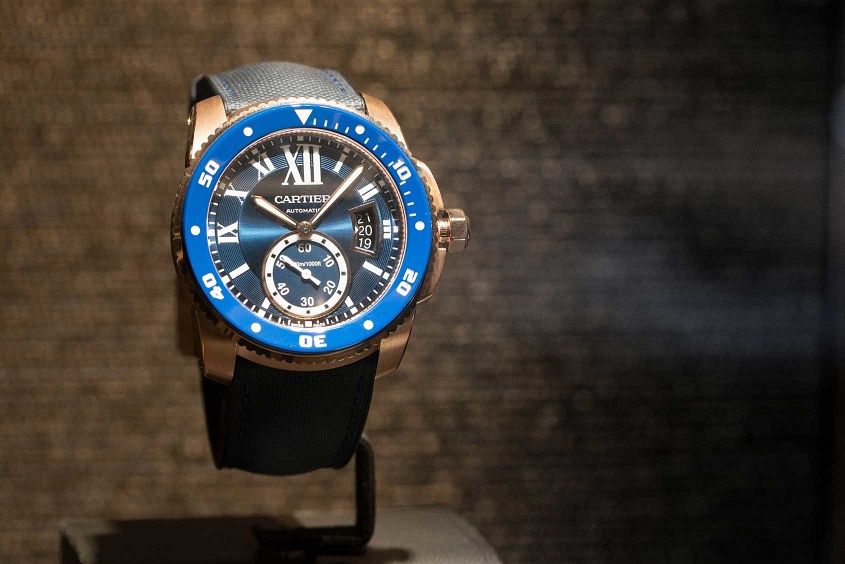 Though it didn’t make the press presentations one of the Cartiers we’re most excited about is the new, blue version of the Calibre de Cartier Diver, pictured here in pink gold. 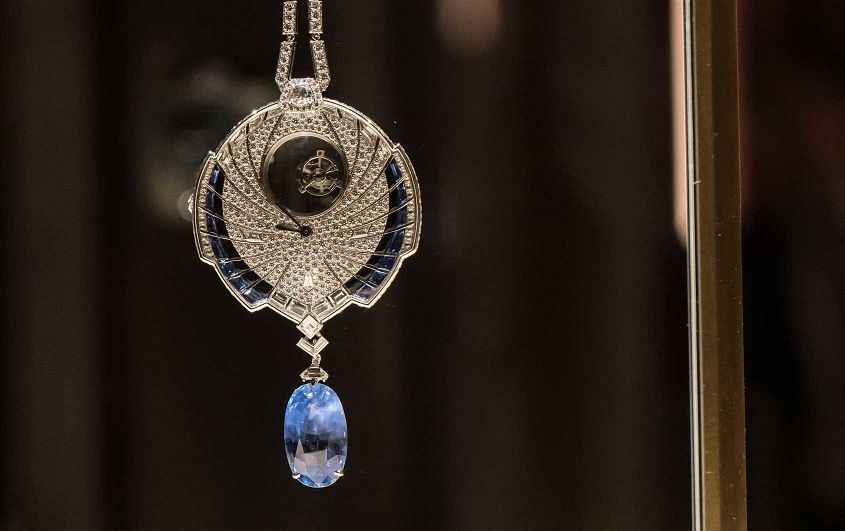 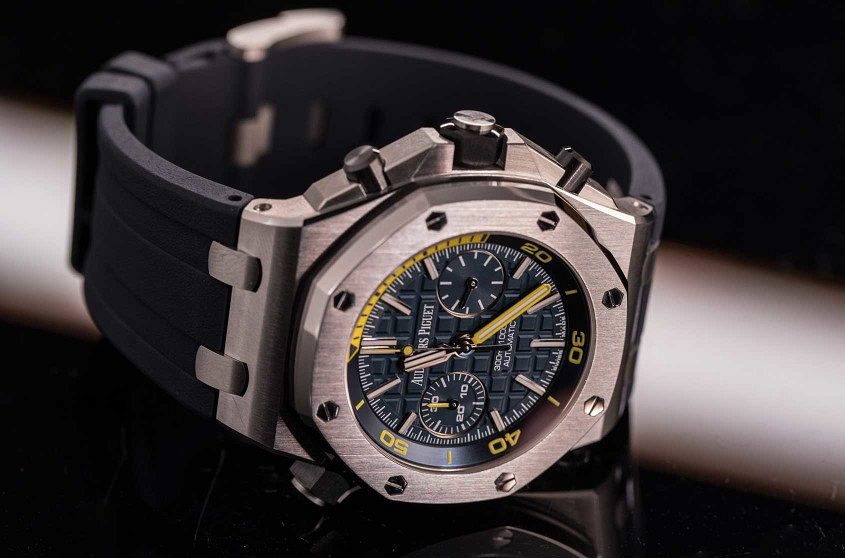 AP’s new boutique-only beast comes in four popping new colourways, the most restrained being this blue and yellow example. There’s also yellow and orange options, as well as a lime green number that’s only available in the brand’s Geneva boutique. 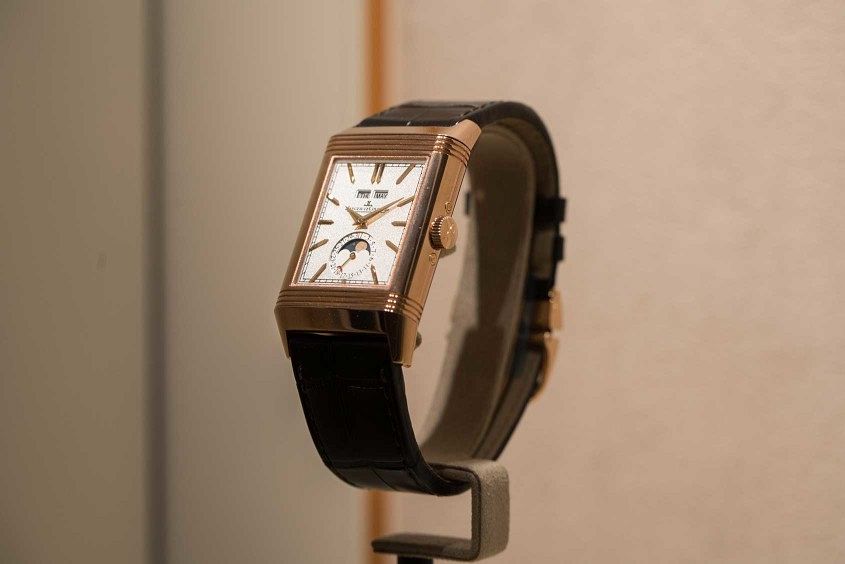 The Reverso turns 85 this year, and JLC have released this calendar model to celebrate. Featuring a complete calendar and moonphase on one face, a second timezone with a day night indicator on the reverse and finely textured dials on both, this is JLC at their sophisticated best. 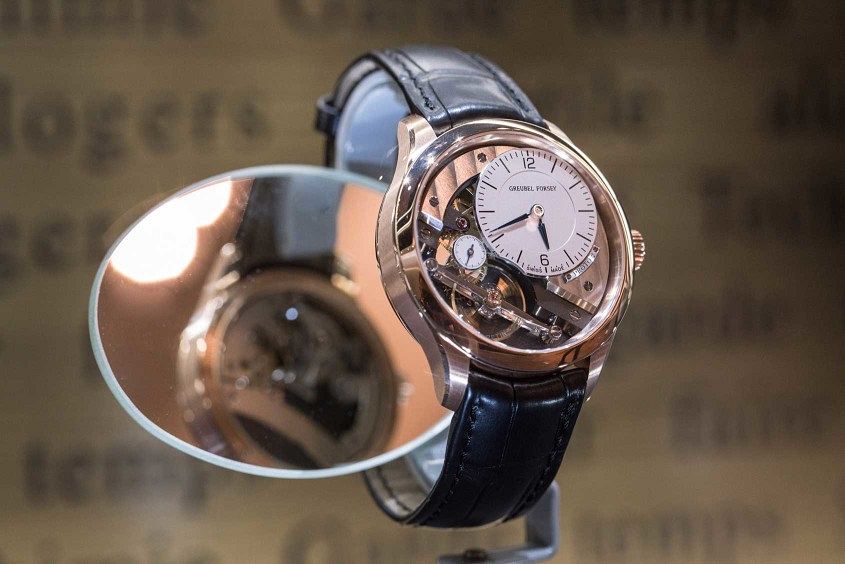 High-end horologists Greubel Forsey are best known for their technical tourbillons and exquisite finishing. The Signature 1 might not have a tourbillon but the hand finishing is very much in evidence with an open dial dominated by a giant 12.6mm balance. The red gold number above retails for 170,000 CHF, and it’s also available in steel, which is a first for the brand. But don’t expect much of a saving – the steel version costs a cool 155,000 CHF. 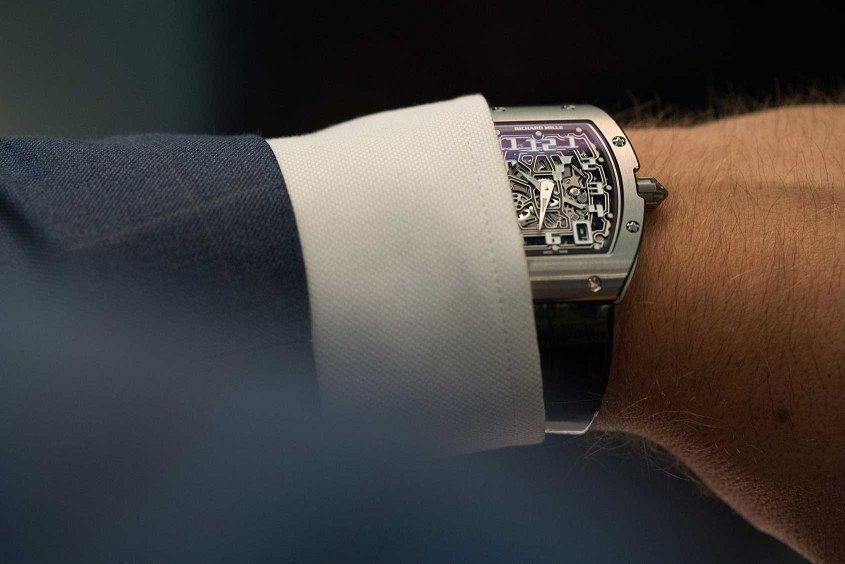 Richard Mille’s take on thin might not be up to the standards of Piaget et al, but this 7.75mm watch possesses an amazing amount of depth for something so slender. It has a retail price of just under 80,000 CHF.

The Roger Dubuis Velvet by Massaro 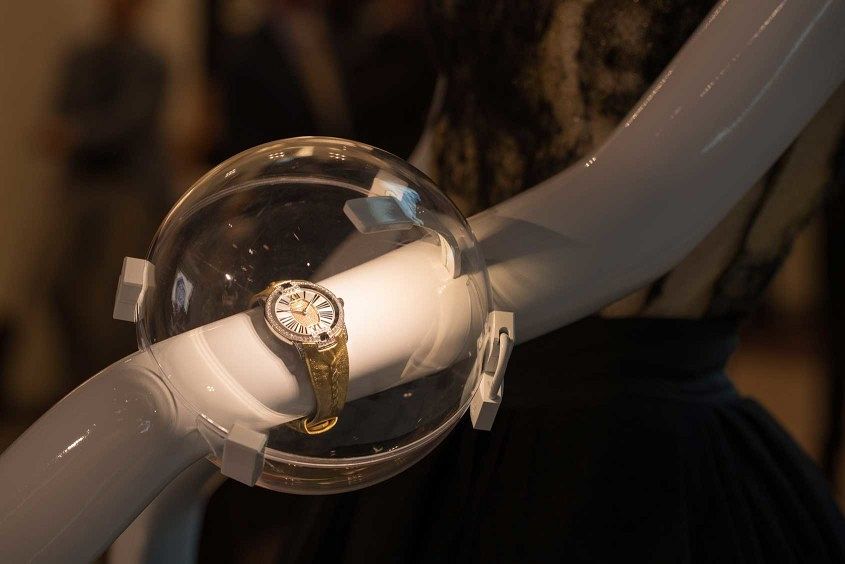 Roger Dubuis is celebrating women in 2016, with the extensive Velvet collection taking inspiration by the world of fashion. The Velvet by Massaro takes the inspiration one step further with a strap crafted by haute Parisian shoe atelier Massaro. Roger Dubuis also take the award for most innovatively displayed watches. 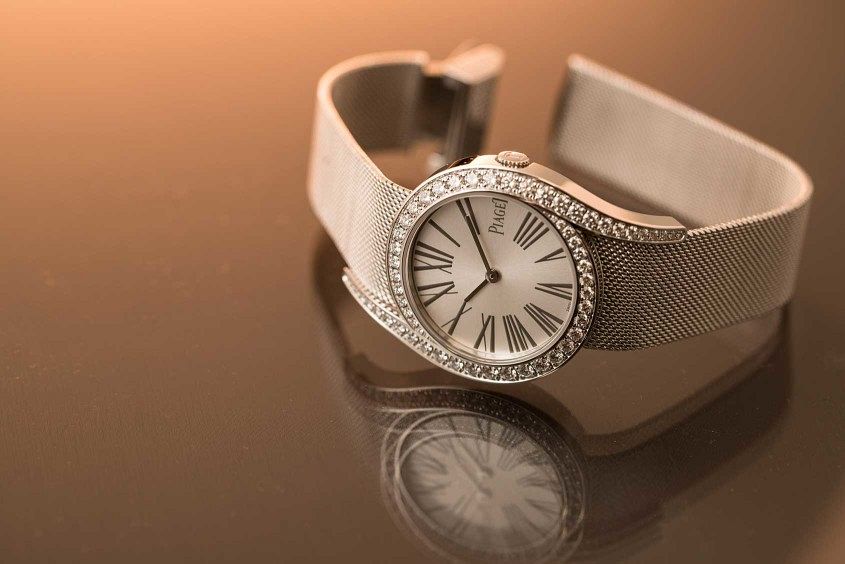 With a case defined by its sinuous, elongated lugs the Limelight Gala from Piaget is an elegant watch. But even more than the diamond-set case it’s the incredibly supple Milenese bracelet that stands out. 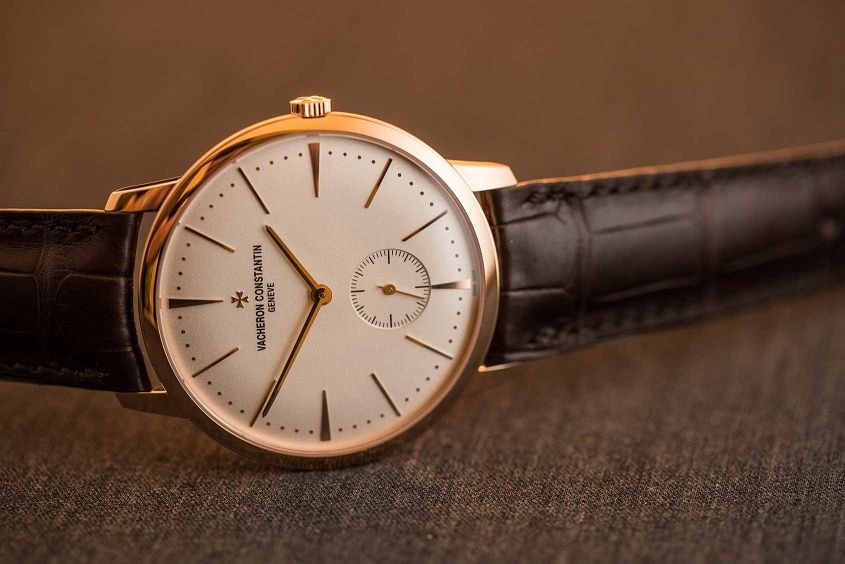 While Vacheron Constantin’s main focus this year is their sporty Overseas collection, the ultra-classical Patrimony also sees some updates, with a new 42mm model in pink or white gold as well as platinum. 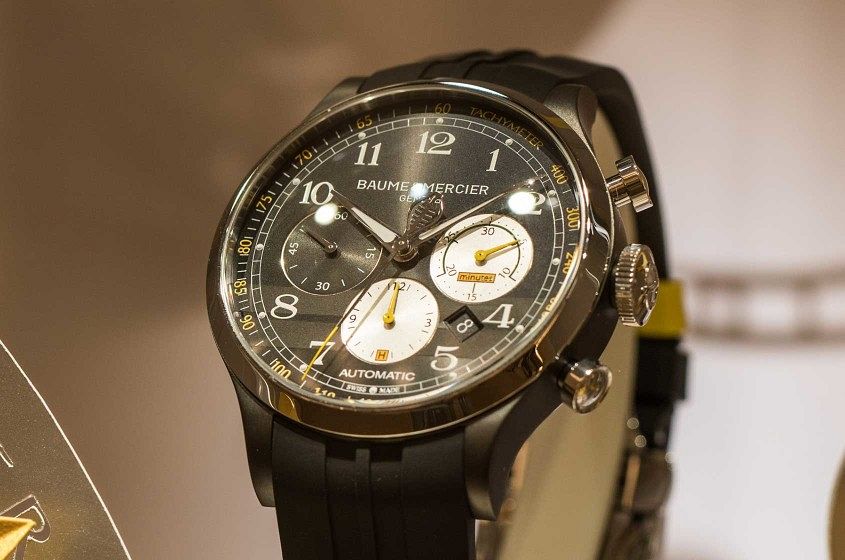 Baume & Mercer are building on their successful partnership with Carroll Shelby Inc, releasing two new versions of their sporty chronograph.  This version, inspired by the 1963 Sebring 12 hour race, replaces the summery blues of the original with a dark and dangerous dial, with bright yellow highlights and case with black DLC details. 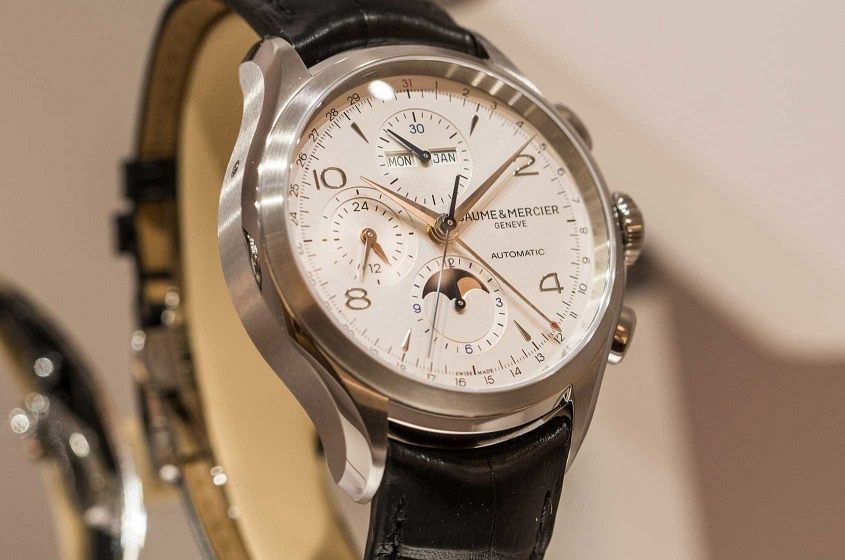 For SIHH 2016 Baume & Mercier have released a new complicated take on their flagship Clifton line – adding a complete calendar and a chronograph, all in the one watch. This Valjoux 7751 powered piece manages to balance classic design with multiple complications in an assured manner. In steel on leather this watch will have an Australian retail of $6300. 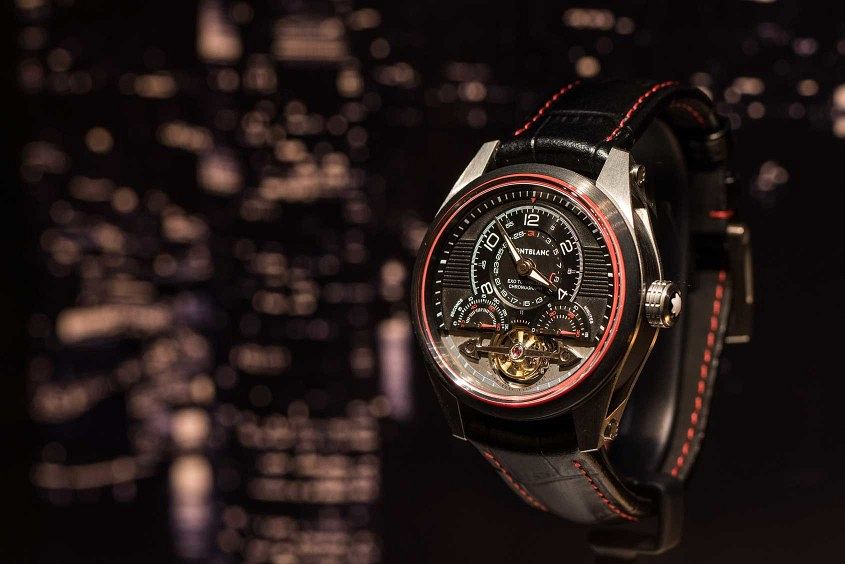 For the first time Montblanc have placed their signature ExoTourbillon in the TimeWalker collection – and the result is sporty and more than a little sexy. The lightweight case made from a mix of titanium and carbon fibre gives the watch a very contemporary aesthetic which is a fresh look for the often classically focussed brand. Limited to 100 pieces with an RRP of 39,500 euro. 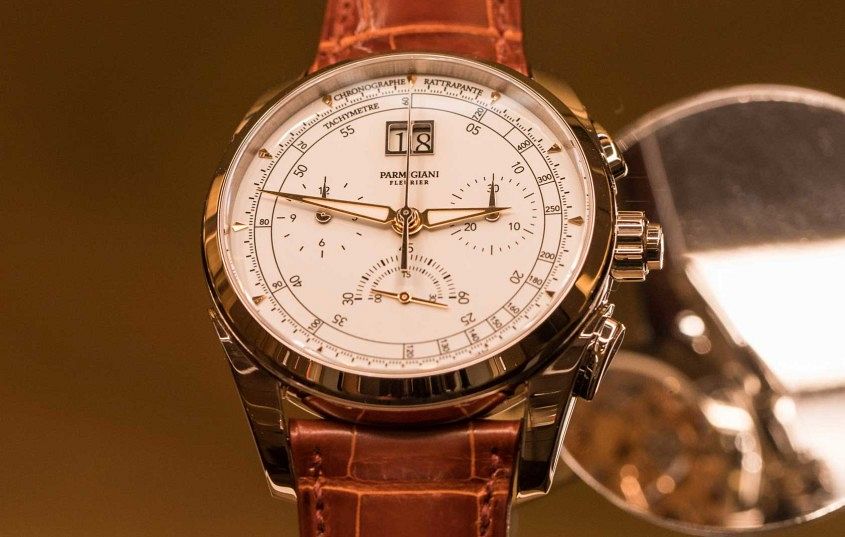 Parmigiani are celebrating their 20th anniversary this year, and they’re doing it in style – releasing their first in-house chronograph movement. And not just any chronograph. Parmagiani’s latest is actually a split second chronograph with a big date thrown in for good measure. Oh, and the movement itself is made from gold. The Chronor Anniversaire is limited to 25 pieces in white gold and 25 pieces in red gold. 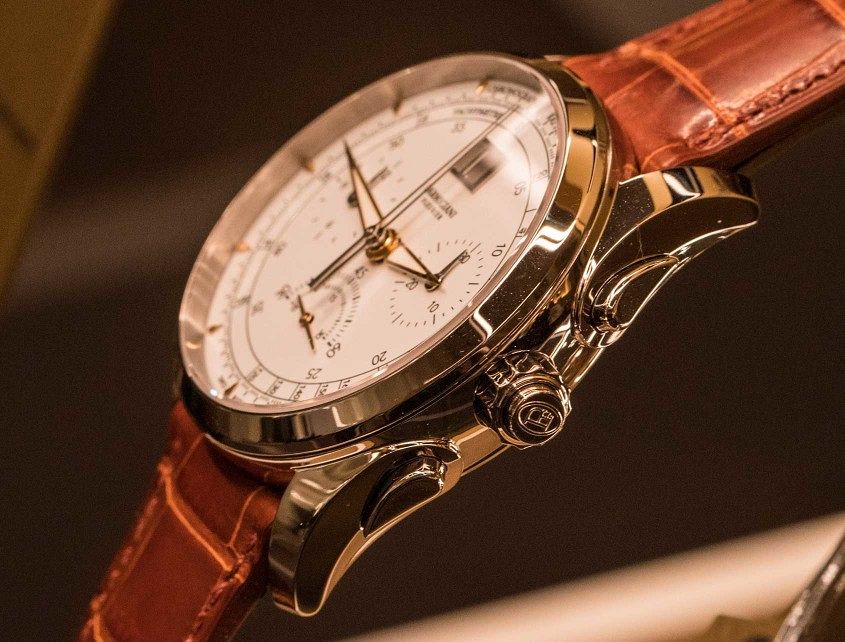 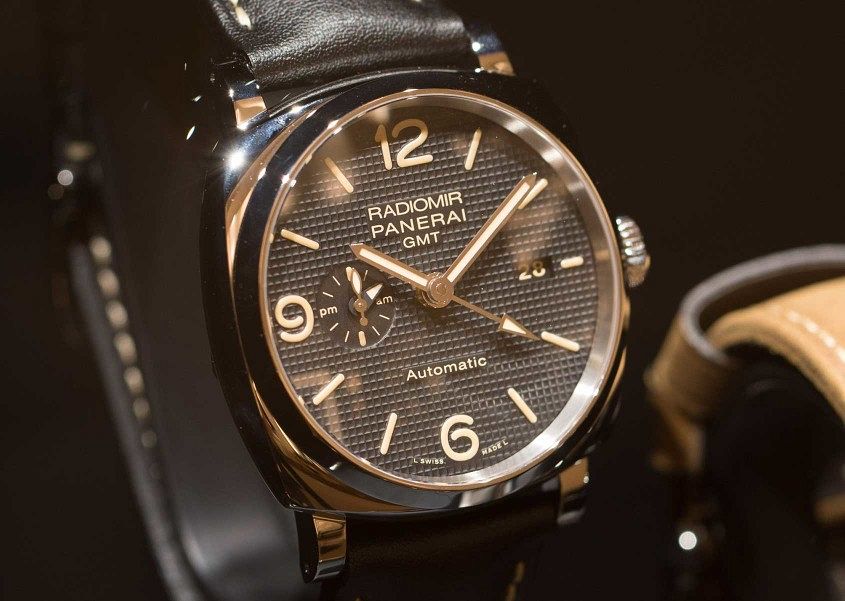 This year Panerai are experimenting with exotic dials, such as the black Clous de Paris finish on this Radiomir GMT. Another nice touch is the power reserve indicator hidden on the caseback. Limited to 1000 pieces with an RRP of 11,400 euro. 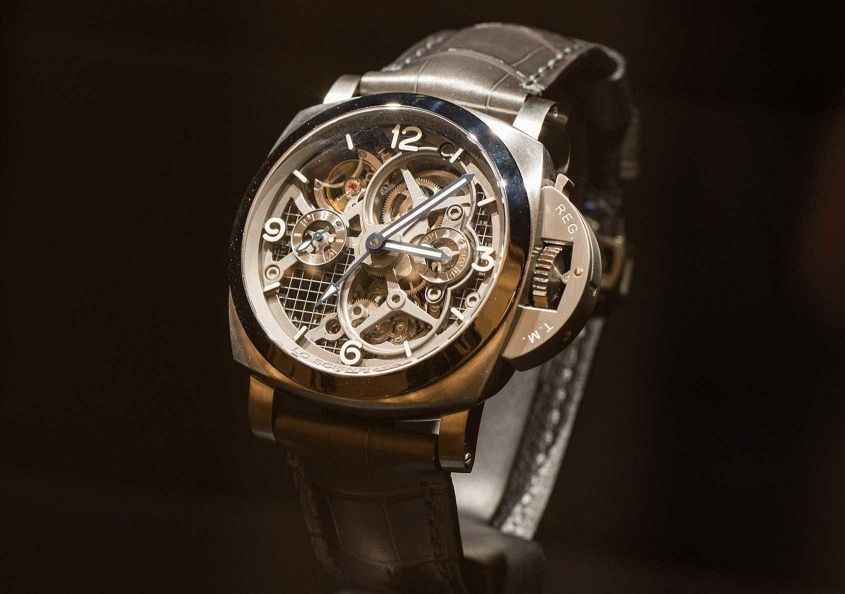 Panerai flex their horological muscle with the “Lo Scienziato” – a 47mm titanium tribute to Galileo Galilei. The movement is fully skelotonised, down to the tourbillon escapement itself, which is also executed in titanium. Limited to 150 pieces with an RRP of 139,000 euro. 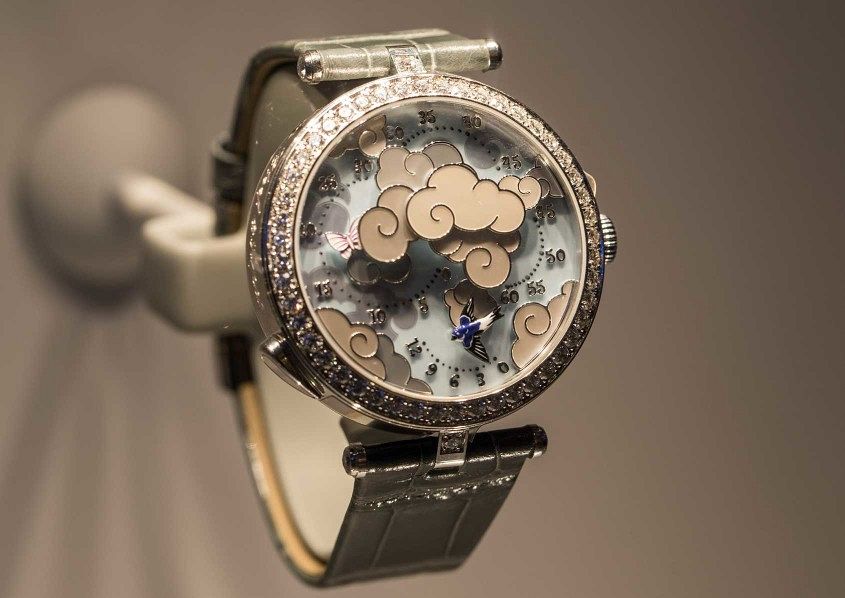 The latest addition to Van Cleef & Arpels’ Poetic Complications is this delicate and whimsically dialled timepiece. Butterflys appear and disappear behind the clouds, indicating the minutes, and the tip of the swallow’s tail shows the hours. 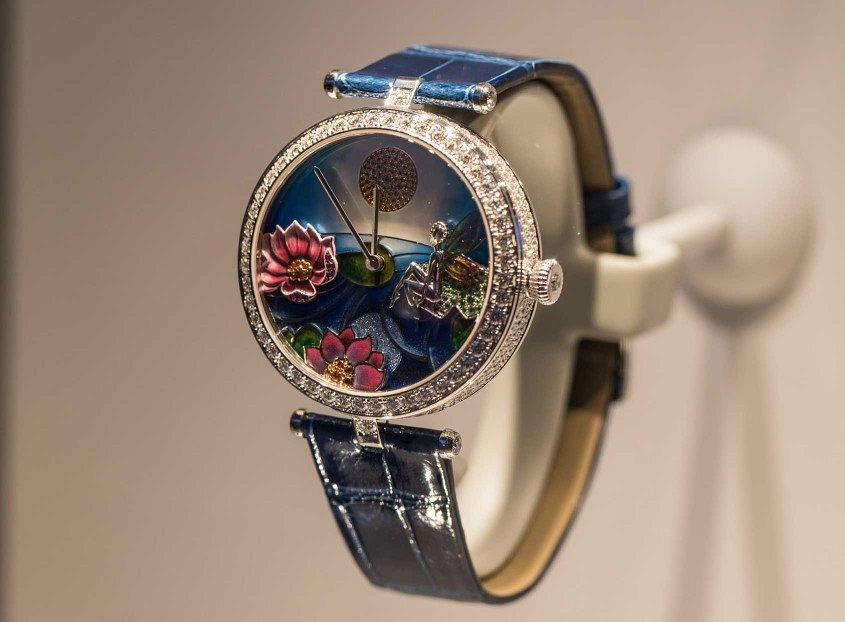 While the 38mm white gold and diamond set case of this watch is a thing of beauty, the real star of the show is the dial. Inspired by A Midsummer Night’s Dream it champions Van Cleef’s technical mastery utilising precious stones, miniature painting plique-à-jour and champlevé enamel.