Question: How do you catch and wrestle a giant Pacific octopus? The answer, of course, is very, very carefully. That’s according to the Canadian Television Network who reported the extraordinary tale of a veteran octopus wrestler whose 1953 Rolex Explorer sold at a New York auction house last month for $126,000 USD. 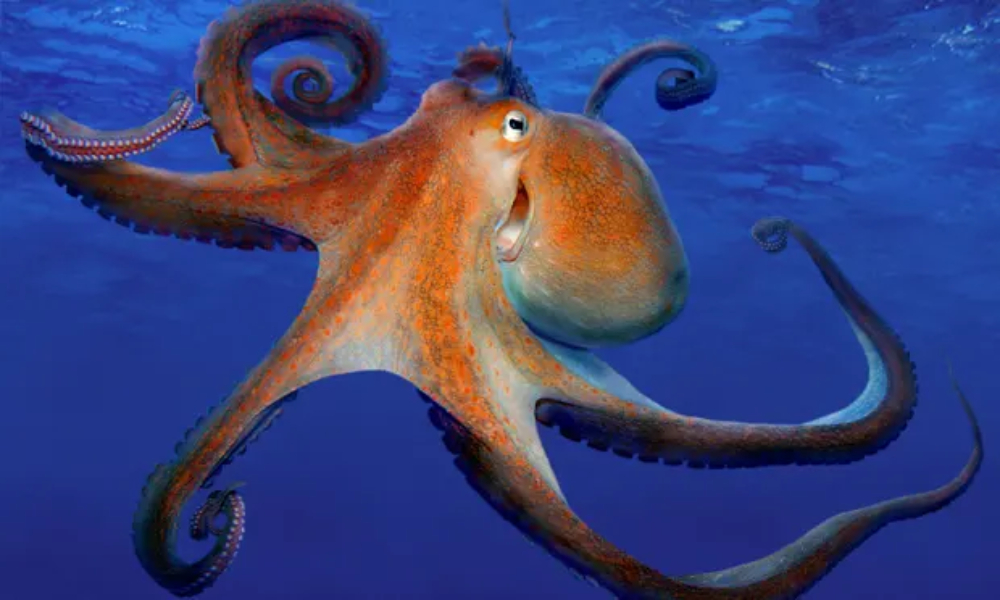 Bill Hook is a Vancouver Island resident who dropped out of high school at 15 to become one of the first scuba divers in British Columbia. His Rolex Explorer was a gift from his first wife and he wore the watch while taking part in spearfishing and octopus-wrestling competitions in Victoria and Seattle. 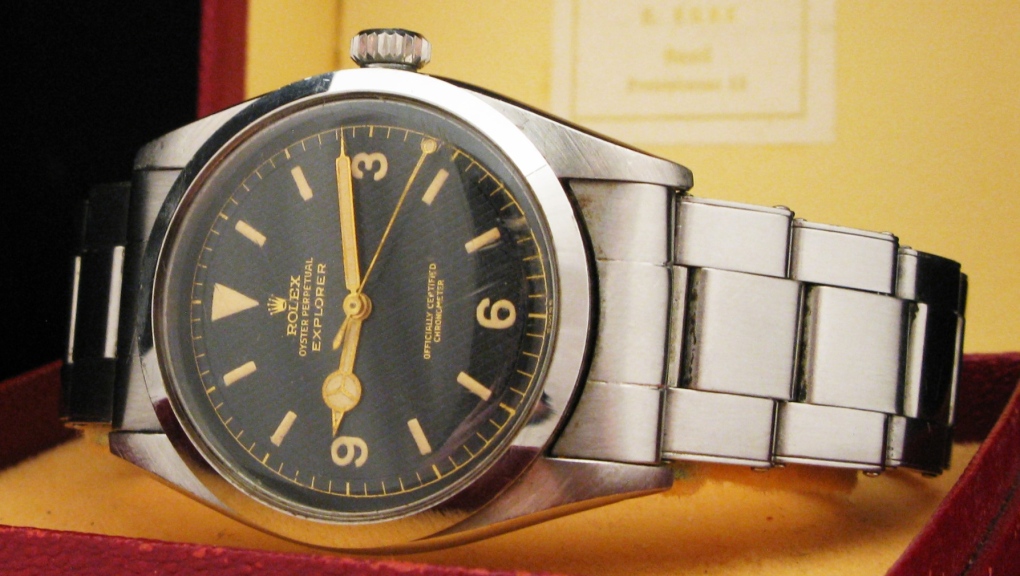 As Bill explains in the story, timing is vital when you’re wrestling a giant Pacific octopus. “You go out and dive down and look at the rocks and if you could see some crab shells out in front, you had an octopus den,” Hook told CTV News.

“When it came out, the one who found it gets first chance at catching it. Then when you catch it, you can get your arms around it and it will have its arms around you, and you swim to the surface,” he explained. “They did that in Victoria for years. It’s politically incorrect today. But people don’t realize we have the largest octopus in the world here.” 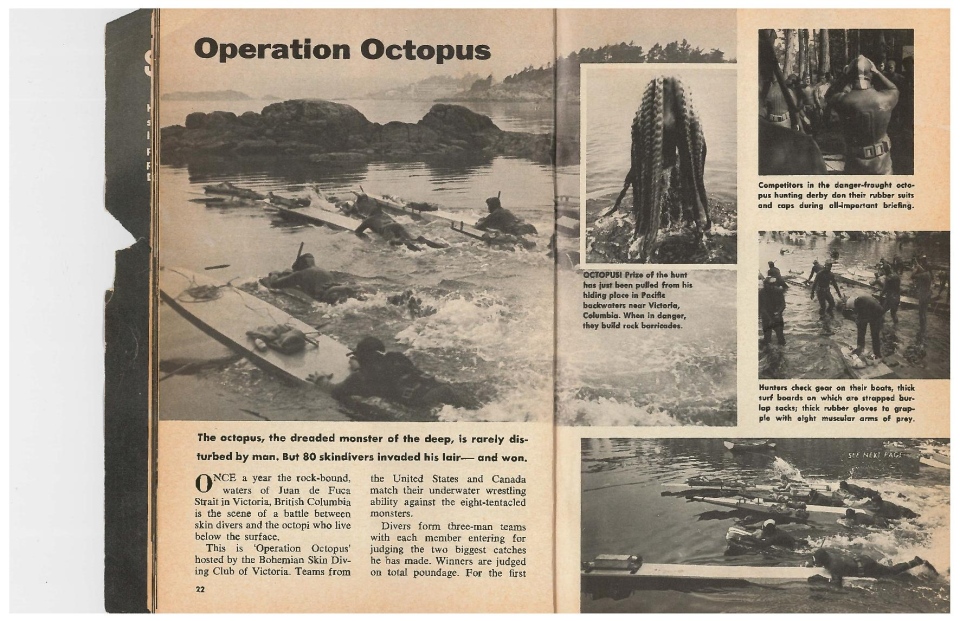 When he wasn’t outmuscling terrifying cephalopods, Bill’s trusty Rolex accompanied him on a host of adventures through Europe, Australia and Africa, including to the summit of Mount Kilimanjaro. After Hook’s wife “walked out” on him in 1980, he credits the Rolex with helping him out in his dating life, too. “I mostly wore it out tomcatting,” he says. 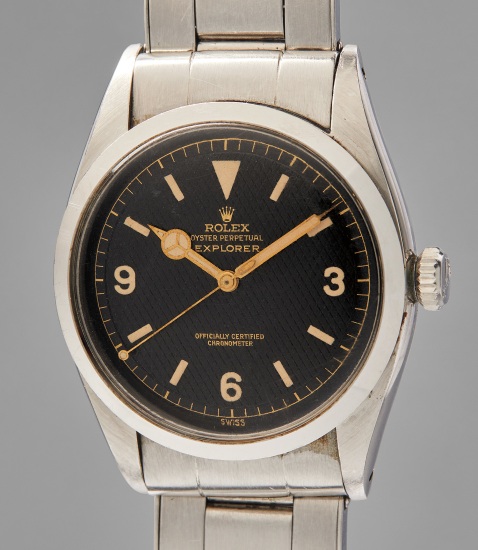 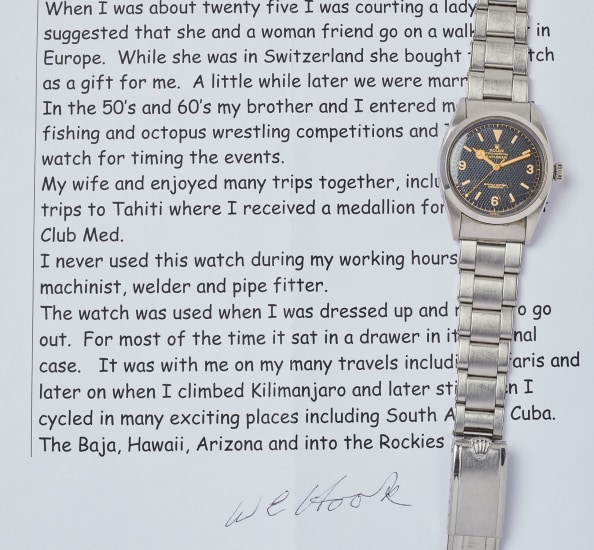 The signed letter that was sold with the watch (Picture credit: Phillips) 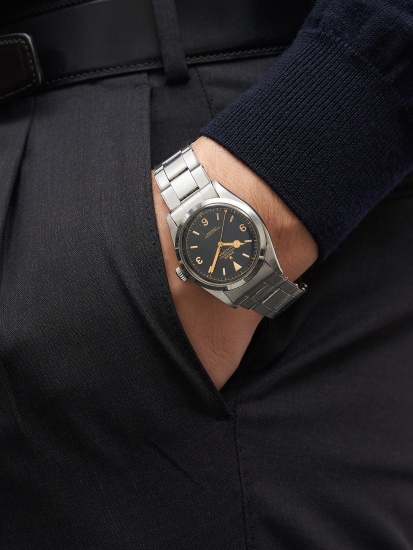 For what this story ultimately reaffirms is the super-tough nature of the Rolex Professional range.  One effect of the current Rolex scarcity is that the brand’s watches are increasingly regarded as luxury accessories rather than hard-living tool watches. But the Rolex Explorer was, after all, released to commemorate Sir Edmund Hillary and Tenzing Norgay’s ascent of Mount Everest in 1953. It’s a watch that’s literally built for adventure. Octopus wrestling may not have been on the Explorer’s original remit, but Bill’s story proves that it’s more than equal to the task.