There was a time when a women’s watch could be spotted from a mile away. Unnecessary diamonds, pretentious numerals, overpriced quartz movements and generally lazy design are all hallmarks of the stereotypical “ladies” watch. However, recent years are showing a long-awaited era of exploration from brands who have finally decided to respect feminine diversity. The suggestion of removing gendered labels isn’t a catch-all solution either, as Sandra Lane eloquently wrote about in her article here, so we must ask how can we redefine the meaning of a women’s watch? For a start, let’s take a look at some of the best women’s watches of 2022 so far that treat femininity with creativity and strength.

While talk of rectangular art-deco watches conjures images of Jaeger-LeCoultre and Cartier, not everyone can afford those luxury statement pieces. Hamilton have been catering to those who want high quality at an attainable price for decades, and the Swiss-made Ardmore in teal or orange with a quartz movement is a great affordable alternative with colourful, summery vibes. The 18.7mm x 27mm case is friendly for the slim-wristed, and the stepped design is a blast from the 1930s. 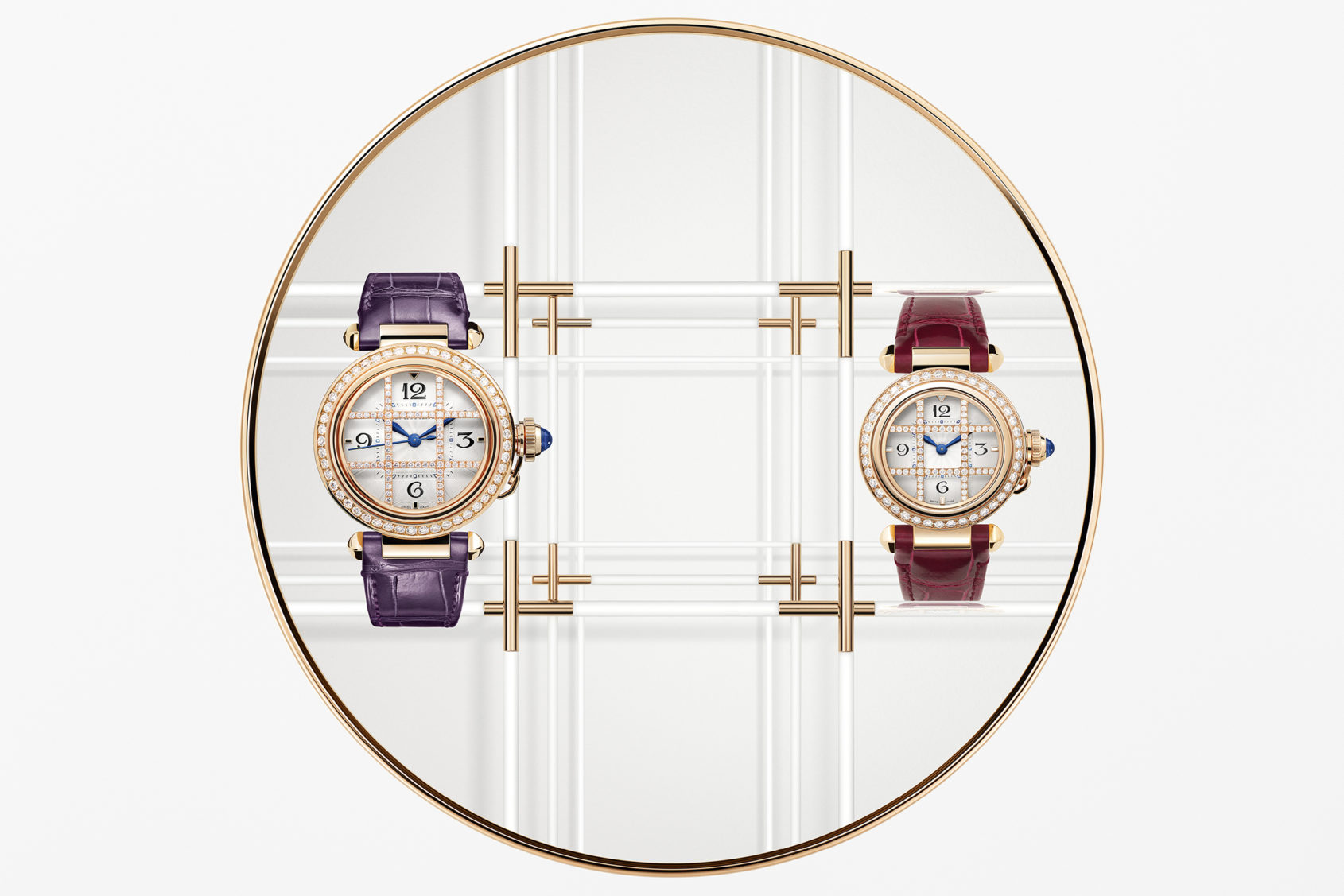 The return of the grille to the Pasha De Cartier range was blissful news to those who like a little bit of esoteric design in their watches, honing in on the diving helmet aesthetic which the Pasha evokes so well. With references spanning from 41mm to 30mm, the 35mm model with a diamond-set bezel and grille hits a sweet spot with an automatic movement. What’s more, the grille is removable for added versatility. 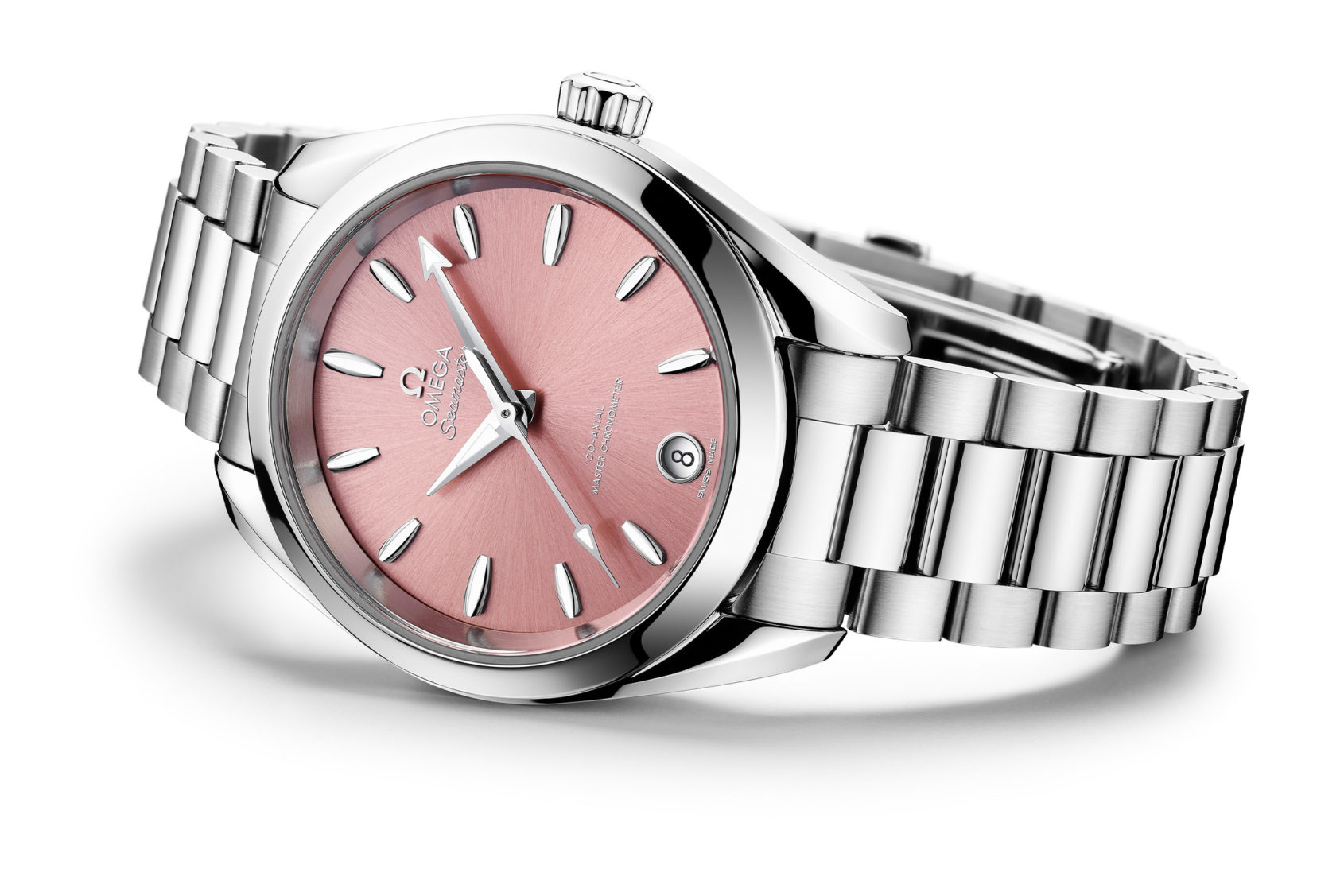 Entering the ring of colourful dials is Omega in their Aquaterra line, one of the most perfect beach-to-boardroom watches ever made. Using the Omega Co-Axial Master Chronometer Calibre 8800, both sizes in 38mm or 34mm garner a lot of respect with both looks and performance. The colour variety with the vibrant sunburst dials is sure to find a match with anyone, my personal highlights including lavender, shell pink, bay green and saffron. 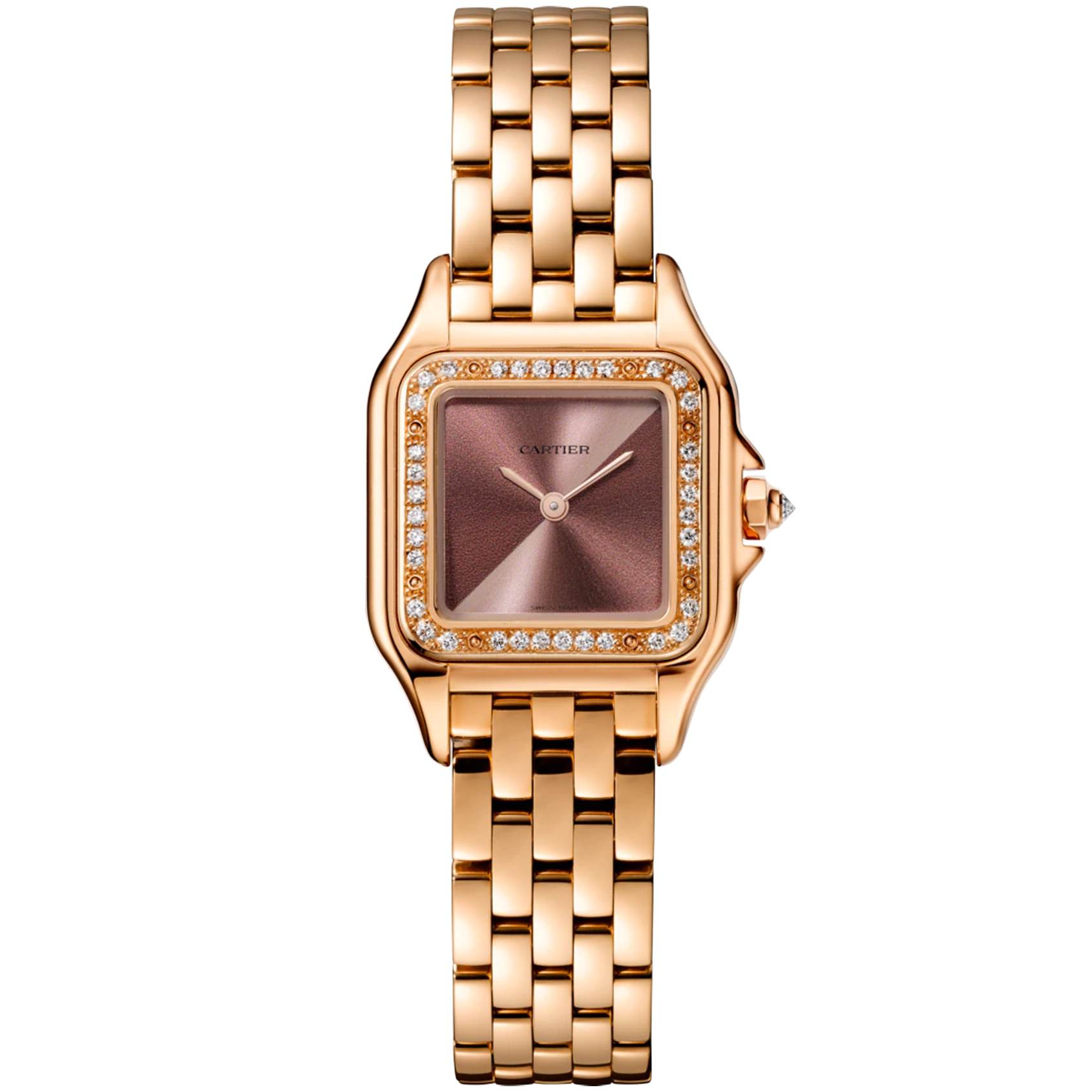 While my Cartier heart must show restraint to only include two of their 2022 releases, the Cartier Tank De Panthere surely deserves a mention for its squared appearance and strengthened elegance. The version in solid rose gold with a golden plum dial is like a heated blanket on a winter night, radiating warmth and comfort. The bracelet looks and feels smooth too, tempting you to wear it everywhere.

The Rendez-Vous Star is an ode to the night sky as seen from Earth, with a hand-painted scene of calming clouds across the starry night sky. A white-gold reference takes on midnight blue shades, and a pink gold version adopts a sepia-like taupe for an even dreamier vista. All of the Rendez-Vous Star and Dazzling Star watches have a diameter of 36mm with short lugs, ensuring that even a watch with this much beauty (and this many diamonds) can be worn by anybody regardless of gender. Plus, the innovative ‘Shooting Star’ complication gives you a glimpse of magic at random intervals. 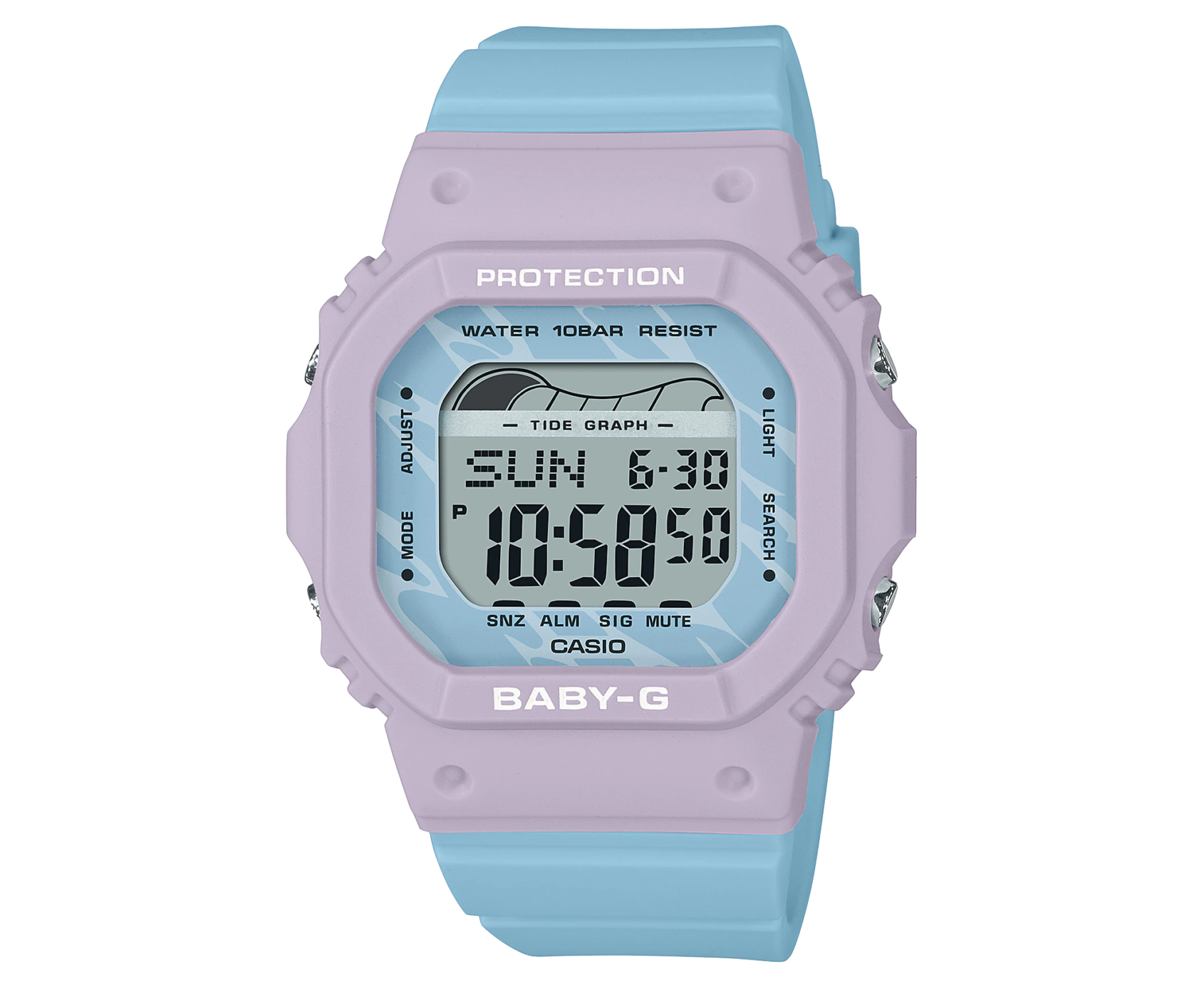 The BABY-G line has always been popular for those who love the classic G-SHOCK square shape but would rather a smaller 40mm size, and the new BLX-565 line comes in four summer-ready pastel blues and pinks. Either in solid dual-tone cases or translucent single colours, the additional functionality of a tide graph just begs the wearer to get to the beach more often. 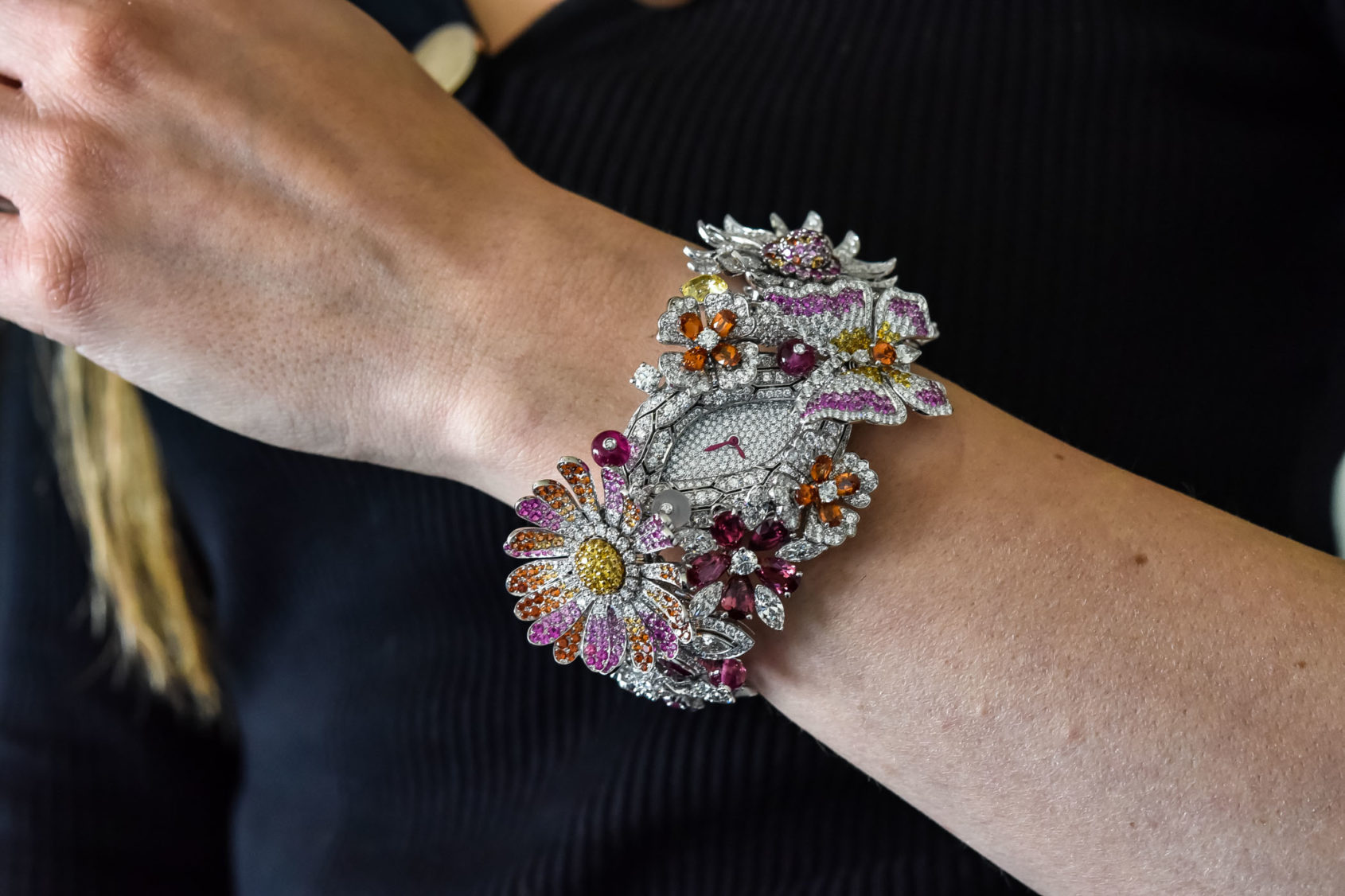 While this definitely falls closer to the jewellery spectrum than a traditional wristwatch, the Giardino Dell’Eden Piccolissimo from Bulgari’s Eden – The Garden of Wonders collection is an artisanal masterclass of how decorative stones should be used. Not only is it a flamboyant expression of beauty, but it’s a technological feat too. It houses the ‘Piccolissimo’ BVL 100, Bulgari’s in-house mechanical micro-movement which measures just 12mm x 2.5mm, making it the world’s smallest round mechanical calibre. 1,500 jewels and over 2,000 hours of work won’t come cheap though, with a price available on request. 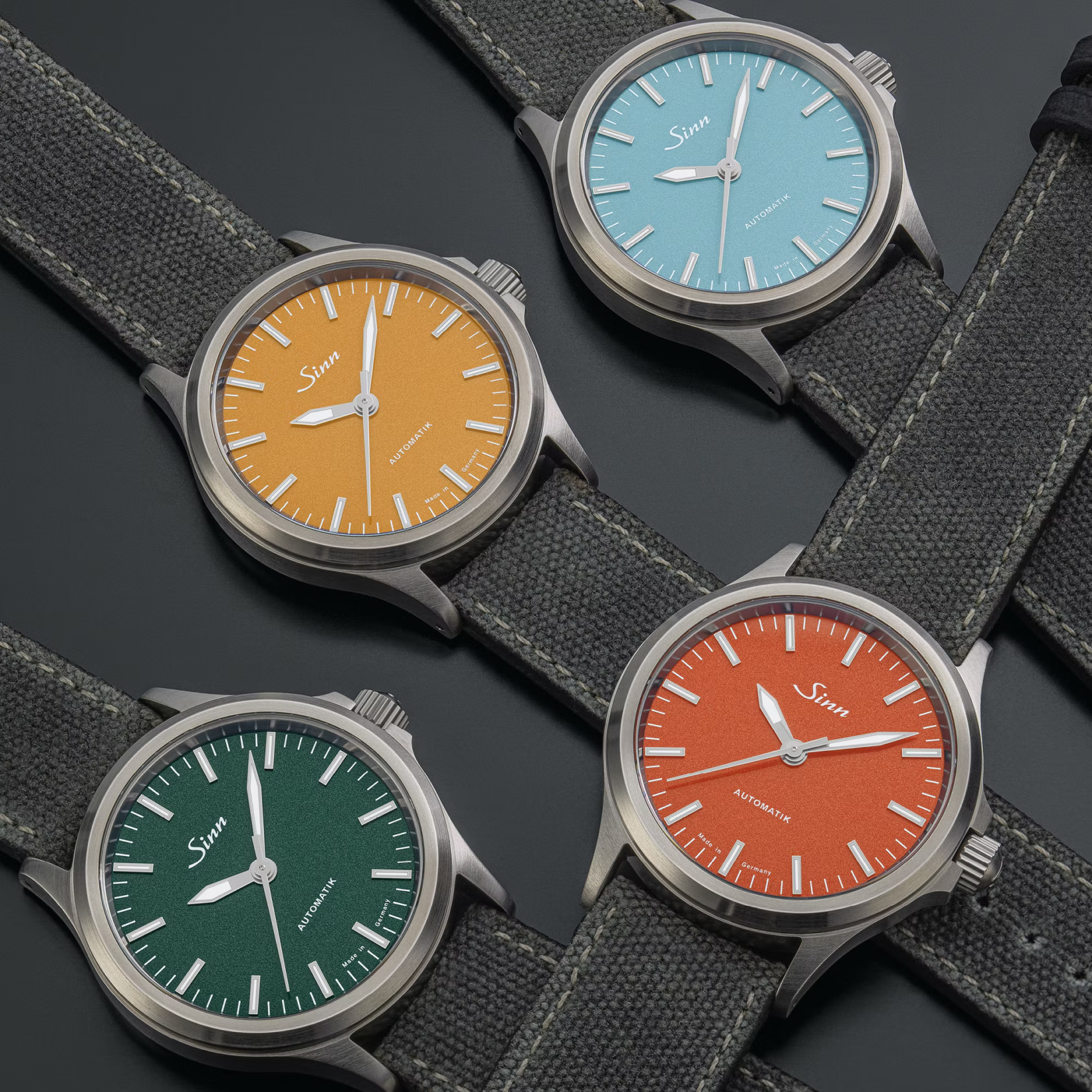 One of the more unlikely participants in the colourful dial trend is the German engineering-focused manufacturer Sinn, with a collection of limited editions in Aquamarine blue, Emerald green, Carnelian orange and Citrine yellow. The matte, stippled texture presents a nice twist on the colours which we’ve seen coming from countless brands, and the 38.5mm diameter is at least unisex friendly if not outright for women. The Sellita SW200-1 and 200m of water resistance make it a great choice for anyone wanting something on the tough side for an attainable price.