Independence is a rare commodity in watchmaking. To have it is one thing; to hold on to it is quite another. We’ve seen many great brands consumed by hungry conglomerates over the past two decades, with several big names falling under group ownership since 2009. But what of those that remain? Which labels still stand firm, able to govern their keels and steer the ship wherever they wish to travel? Our list of the top five independent watch brands of the last decade takes on a journey around the world, stopping off in three countries, in a search of self-governing superstars. And so, in no particular order, here’s who made the cut … 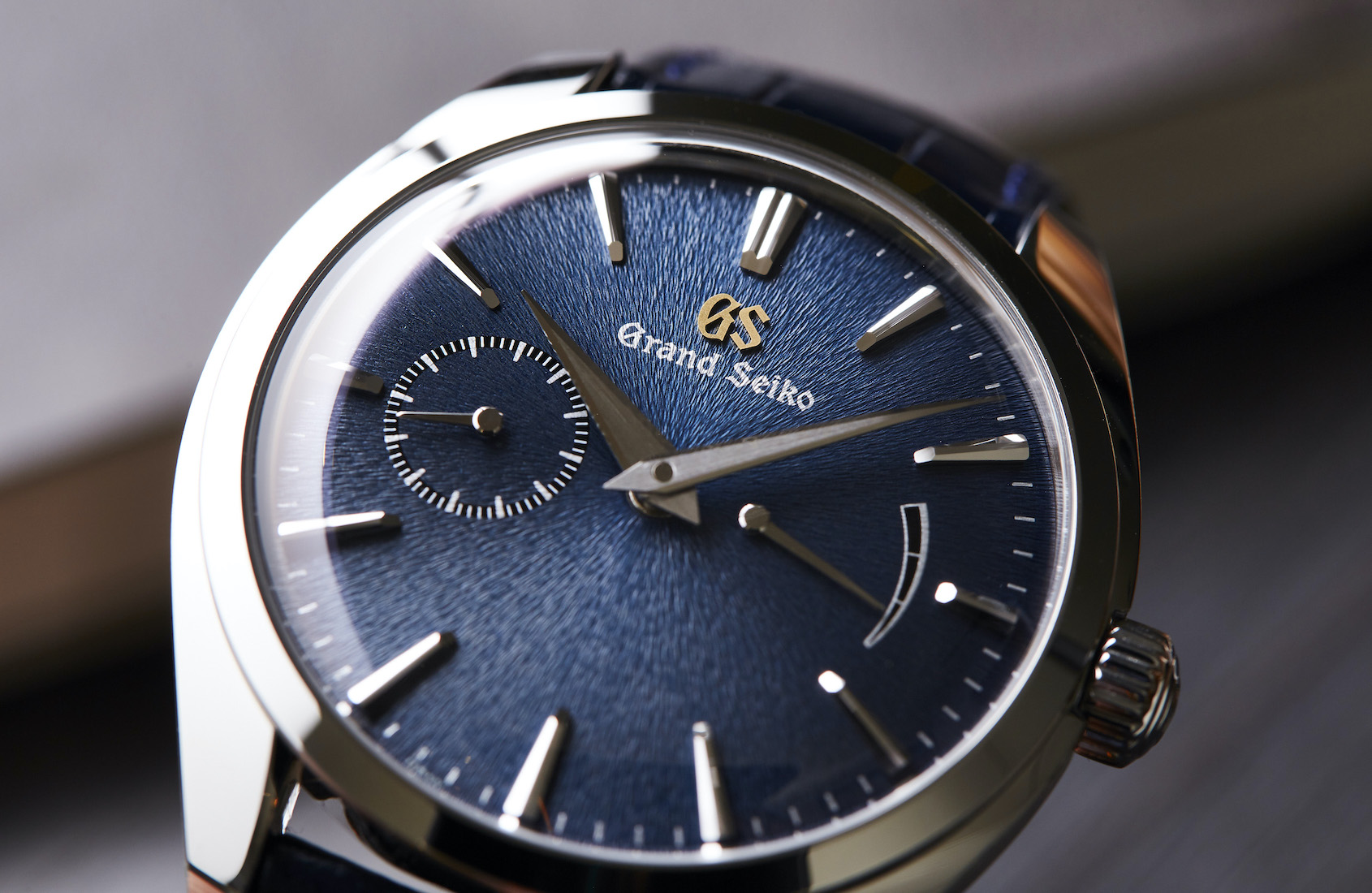 There are a lot of annoying things about Grand Seiko. Whoever is in charge of product photography and post-production needs to take a long and contemplative walk in the rain. But despite these (widespread) gripes, Grand Seiko remains one of the most fantastic brands in the world. The designs are dreamy, the finishing second to none, and the movement technology (especially the Spring Drive) is something else. A better strategy for the globalisation of the brand would be appreciated, but once the powers that be have got that sorted, I think we could be about to see an even larger explosion of interest in the brand. 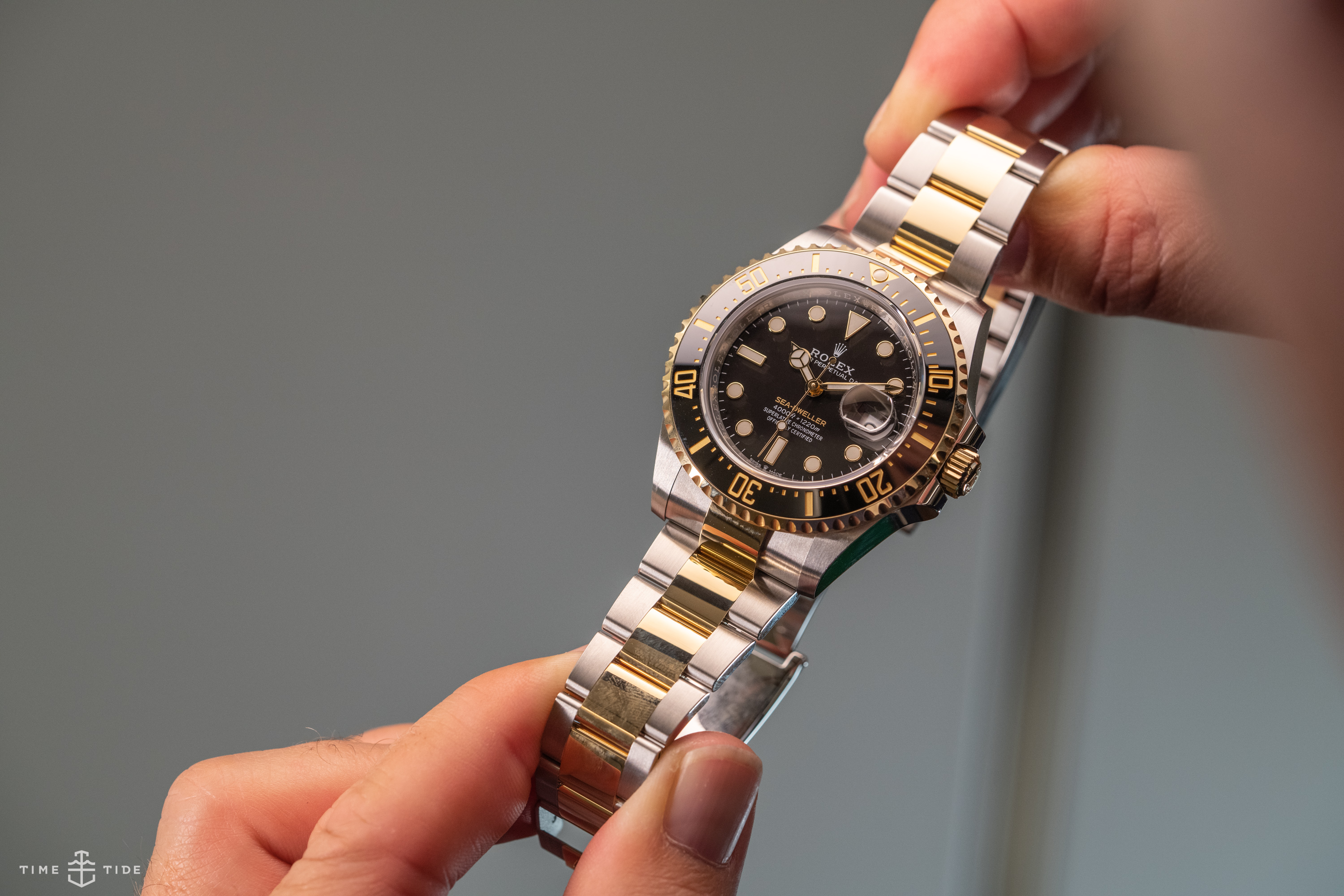 What can be said about the phenomenon that is Rolex? Rolex ceased playing by the same rules as every other brand during the last 10 years. It had been a long time coming. With an esteemed heritage and name-power like no brand before or since, it is perhaps not surprising that Rolex parlayed that into an unassailable position atop the tree, but witnessing the sheer power of the brand on the ground level is something that can still take one’s breath away. The next 10 years will be interesting, but there is nothing to worry about here. The demand for Rolex watches will keep the engine running for many moons yet.

There is less to say about Patek Philippe, simply because it is business as usual. The first line and a half from Rudyard Kipling’s If springs to mind when analysing Patek Philippe’s activity in the market: “If you can keep your head when all about you are losing theirs …” A sense of calm pervades. This is a brand that knows its place and knows it well. As the most respected watchmaker (where Rolex could be said to be the most powerful brand), Patek Philippe’s timepieces are so beautiful, so refined, and so sought after they are barely for wearing. The brand’s entire advertising campaign is based around the fact the brand produces heirlooms. Again, like Rolex, its position in the industry is almost sacrosanct. It is interesting how the very top of our game is really its foundation upon, and around which, all else is built. That’s the topsy-turvy world of watchmaking for you! 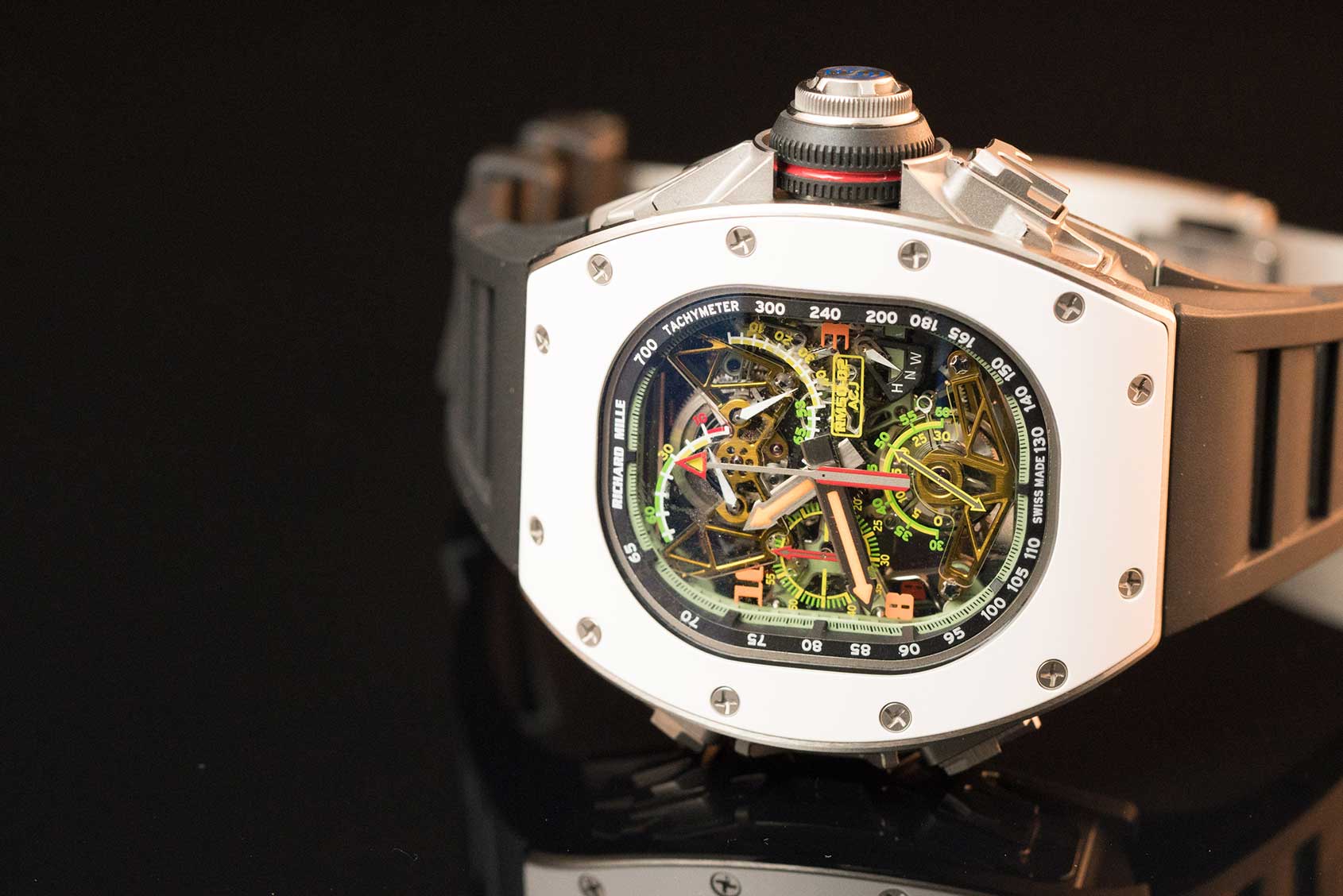 And now for something completely different … Richard Mille has enjoyed a strong 10 years. While more famous names have been scrapping around in the dirt, fighting for customers’ hard-earned cash, Richard Mille and his band of bonkers boffins have been titillating themselves in secret laboratories, creating products that even the super-rich find crass. And you know what? It has totally paid off. An RM watch is a symbol of extreme wealth and confidence. And, it has to be said, pretty darn cool. Knowing its niche and sticking to it has been Richard Mille’s formula for success and expect it to continue as the gap between the rich and the rest grows ever wider. 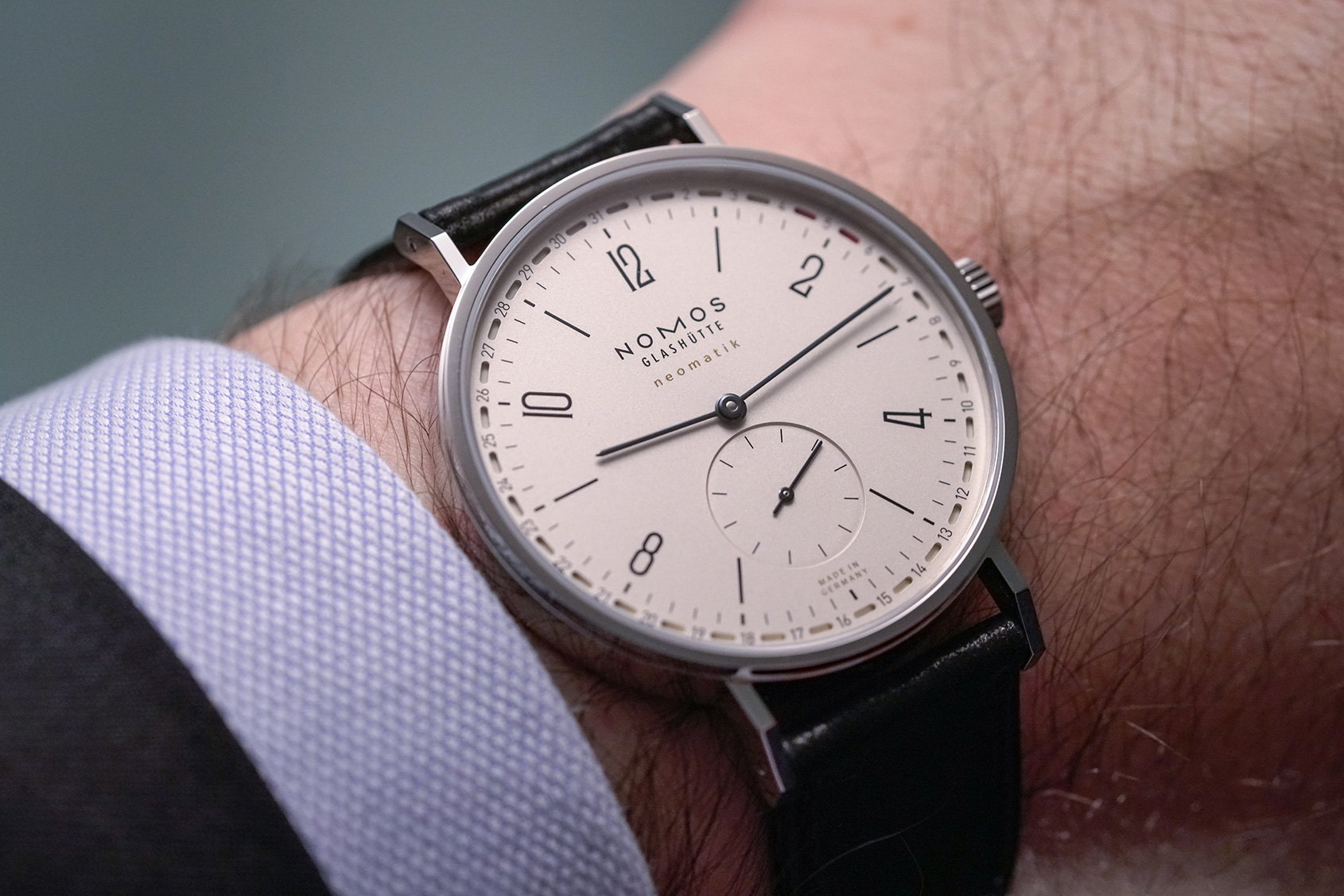 Ten years ago, NOMOS dreamed of becoming an in-house manufacturer. Now, those dreams are a reality. With a growing range of in-house movements and proprietary components (such as the hairspring, which plays a central role within the brand’s specially designed escapement, known as the swing system), NOMOS faces a different challenge as the brand approaches its 30th year in the business. Next on the list is a question of communication. When a brand experiences the vast positional shift that NOMOS has (moving from a small, affordable watch designer with charming aesthetics, to a small, no-longer affordable manufacture, with more stringent stylistic codes), the reasons for the change need to be thoroughly and well communicated. The product is now there. All NOMOS needs is the story to follow suit. Here’s hoping the next 10 years hold as much success as the last for the plucky Saxon.