Editor’s note: Watchmaking is founded on incremental progress. The slow accumulation of applied knowledge that produces a better and better product with each passing year. That is exactly what TAG Heuer have achieved with their latest generation Connected Watch, offering the most optimised blend of Swiss luxury and Silicon Valley tech that we have seen in a smartwatch to date. Andrew spent some quality time with the TAG Heuer Connected Watch generation 3 before it was released to get a better understanding of what it is all about, and how it is better than the previous generations. Without further ado, enjoy his Week on the Wrist review.

The latest generation of the TAG Heuer Connected Watch has just been released and it represents a major and — practically everyone would agree — welcome departure from the tech and mindset of the previous two generations. Simply because it is now powered by Google Wear OS, which allows the Swiss to do what they do best — a dramatically refined and more luxurious case and overall design — and it lets Google run the hardware, with a raft of improved apps and functions, most of which we explore in the video.

In terms of the story so far, let’s do a recap on where they’ve come from. It may surprise you to learn that TAG Heuer have actually been in the smartwatch game since way back in 2015, when they released their first generation watch. At the time, TAG Heuer CEO Jean-Claude Biver claimed it to be a raging success. This was the same year the first Apple Watch was released. Connected Watches have been doggedly part of TAG Heuer’s remit since their inception. In 2017 we were given the second generation of Connected Watch, which saw improvements in almost every aspect, from the apps onboard to the screen resolution.

The latest generation of the TAG Heuer Connected Watch is another proportionally large step forward, with an expanded range of sporting applications and a hi-res OLED touch screen that has twice the number of pixels per inch as the Generation Two. We got the chance to put it through its paces for a week. We also noted a couple of surprises we hadn’t expected. Watch the video for more. 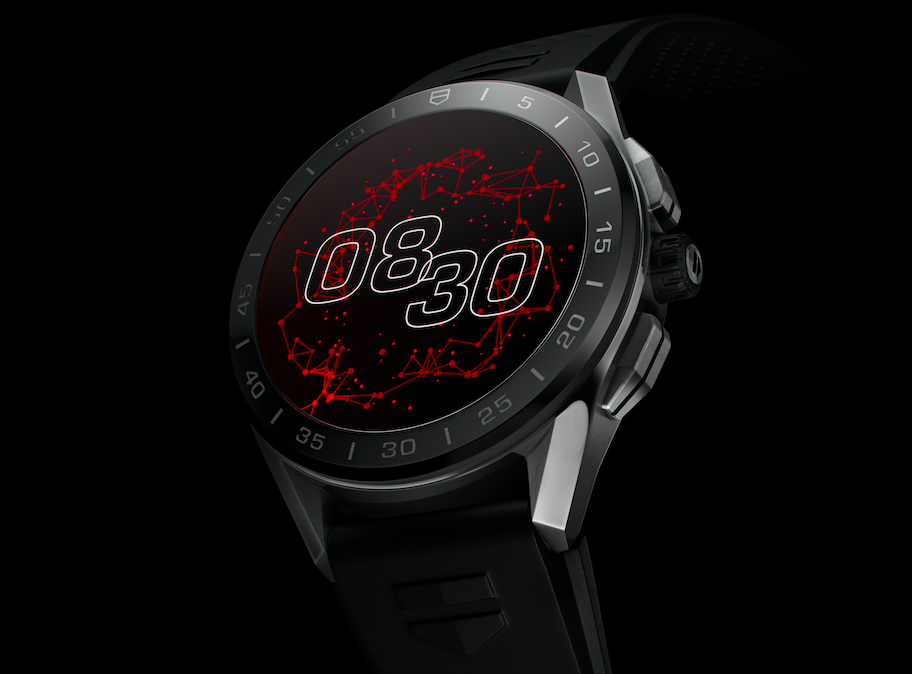 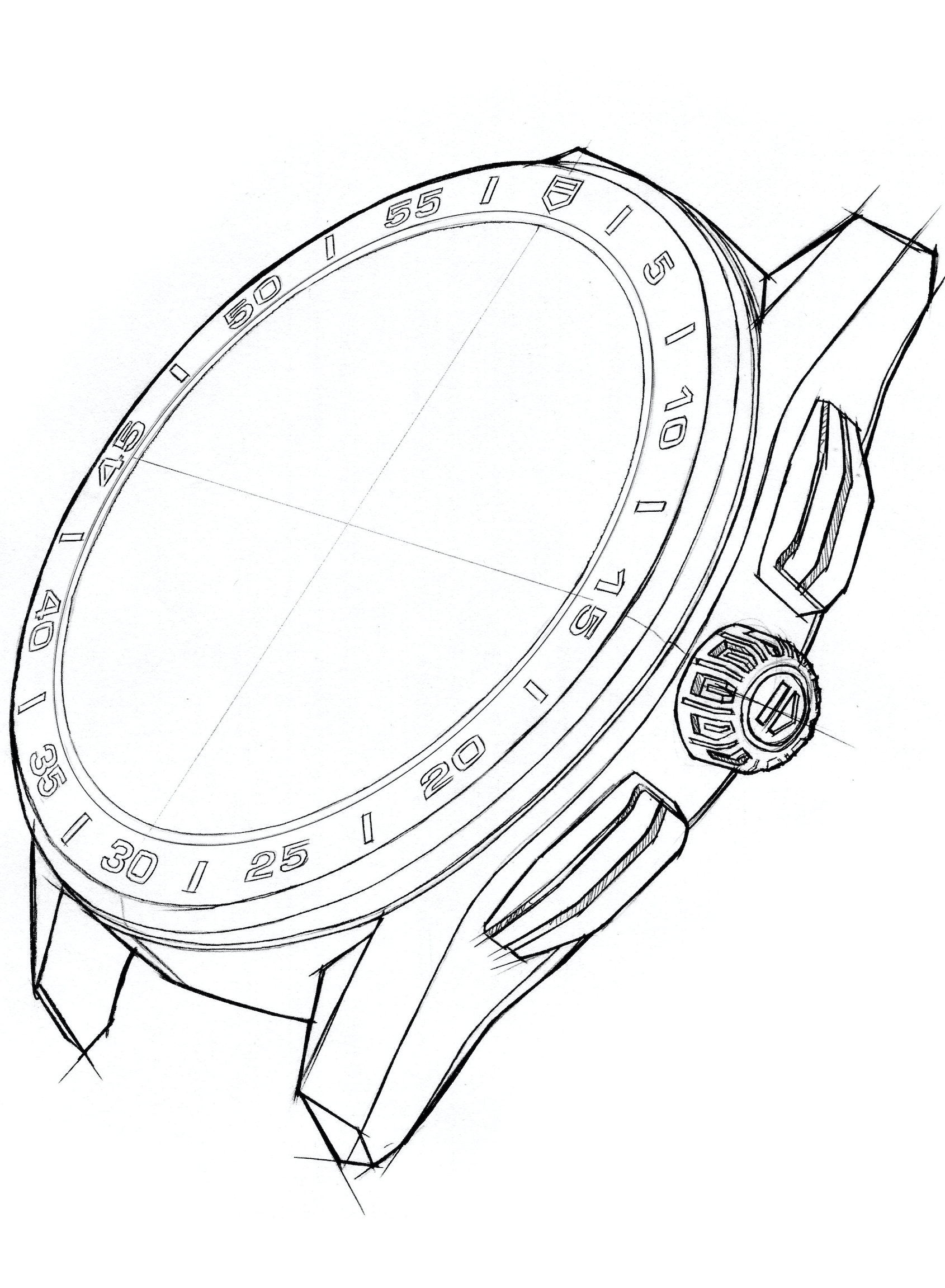 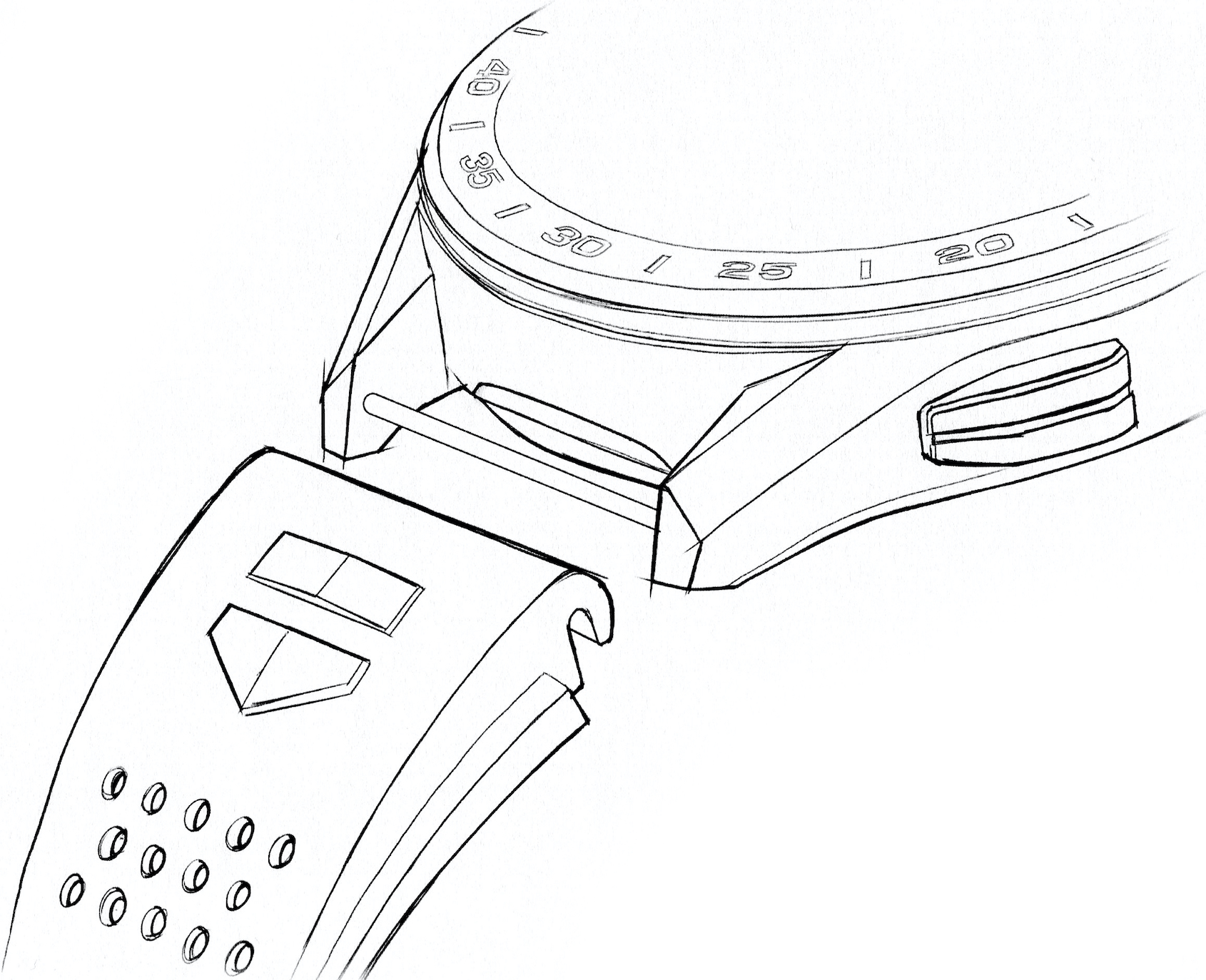