One of the best things about TAG Heuer is the Swiss marque’s remarkable history with motorsport — few other watchmakers, if any, have such a rich back catalogue of timekeeping devices purpose-built for the ultimate expression of man vs machine.

And while many will immediately associate the angular Monaco as the most iconic wristwatch associated with motor racing, in fact, the real “racebred” timepiece that TAG made was the Autavia.

An elision of the words “automotive” and “aviation”, TAG produced Autavia timekeeping devices from as early as the 1930s, and since then, the namesake and the pursuits of myriad forms of motorsport have never been far apart.

Rather luckily, not too long ago, TAG Heuer was generous enough to let us have a look at some of their most storied and fabled Autavias, and our photog and all-round legend, Jason Reekie, shot some amazing photos.

While it would now merely serve ornamental purposes if it were still to be found affixed to the dash of an automobile, back in the day, these sorts of dashboard timing instruments were … well, instrumental in motorsport. This gorgeous example was originally sold through American retailer Abercrombie & Fitch Co. and, as a result, the sub-dial located at six o’clock is signed with their name. 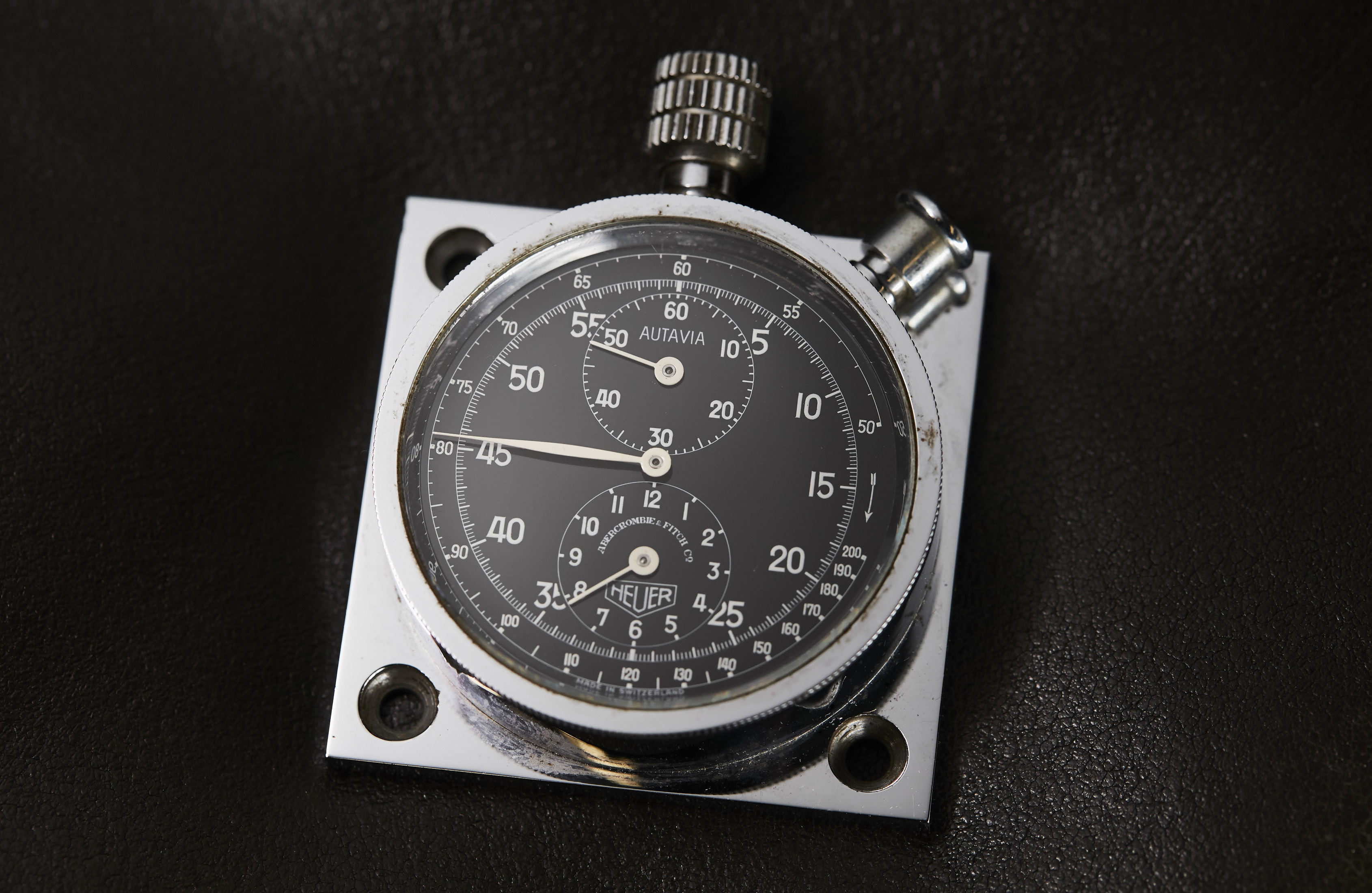 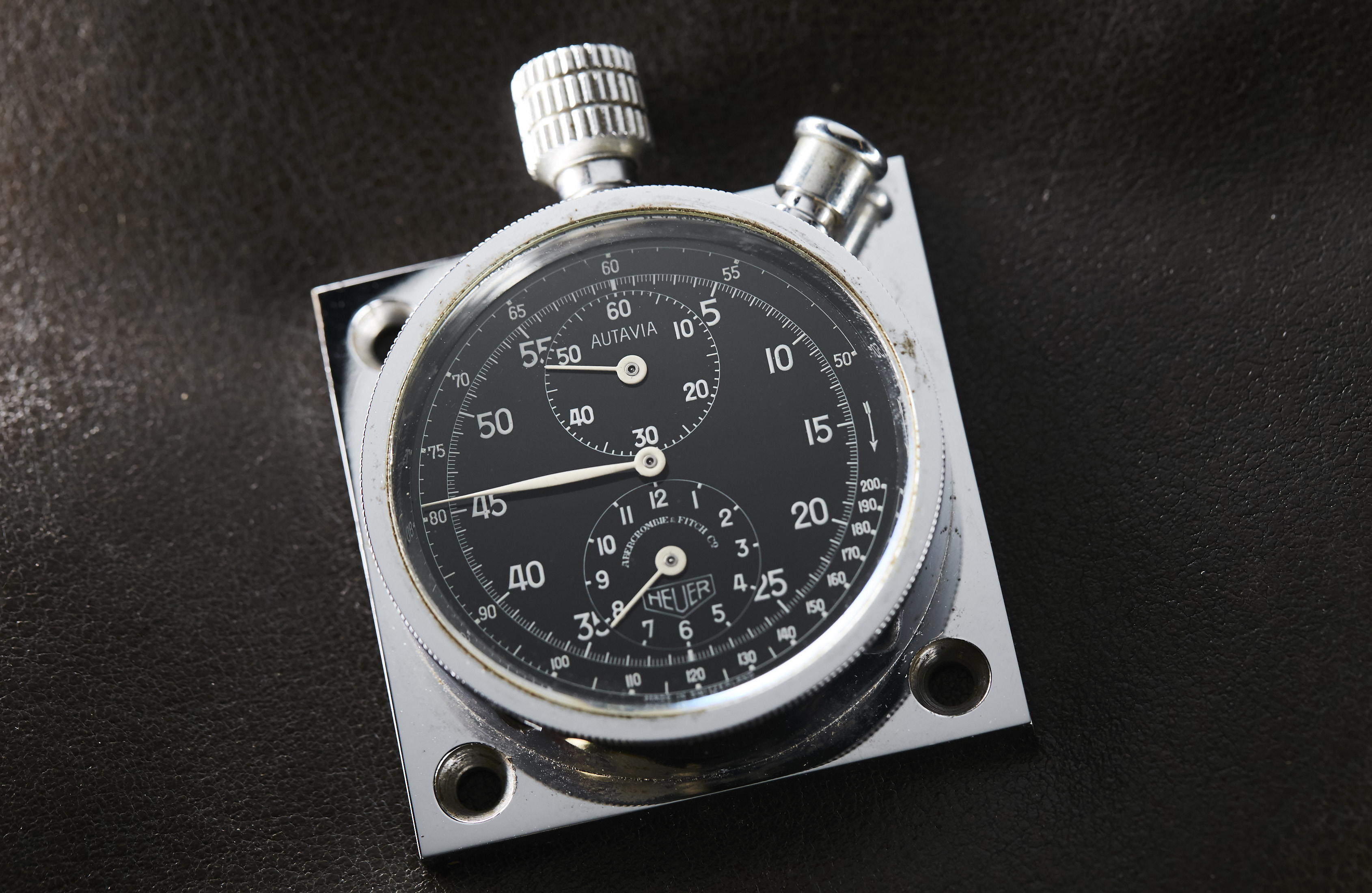 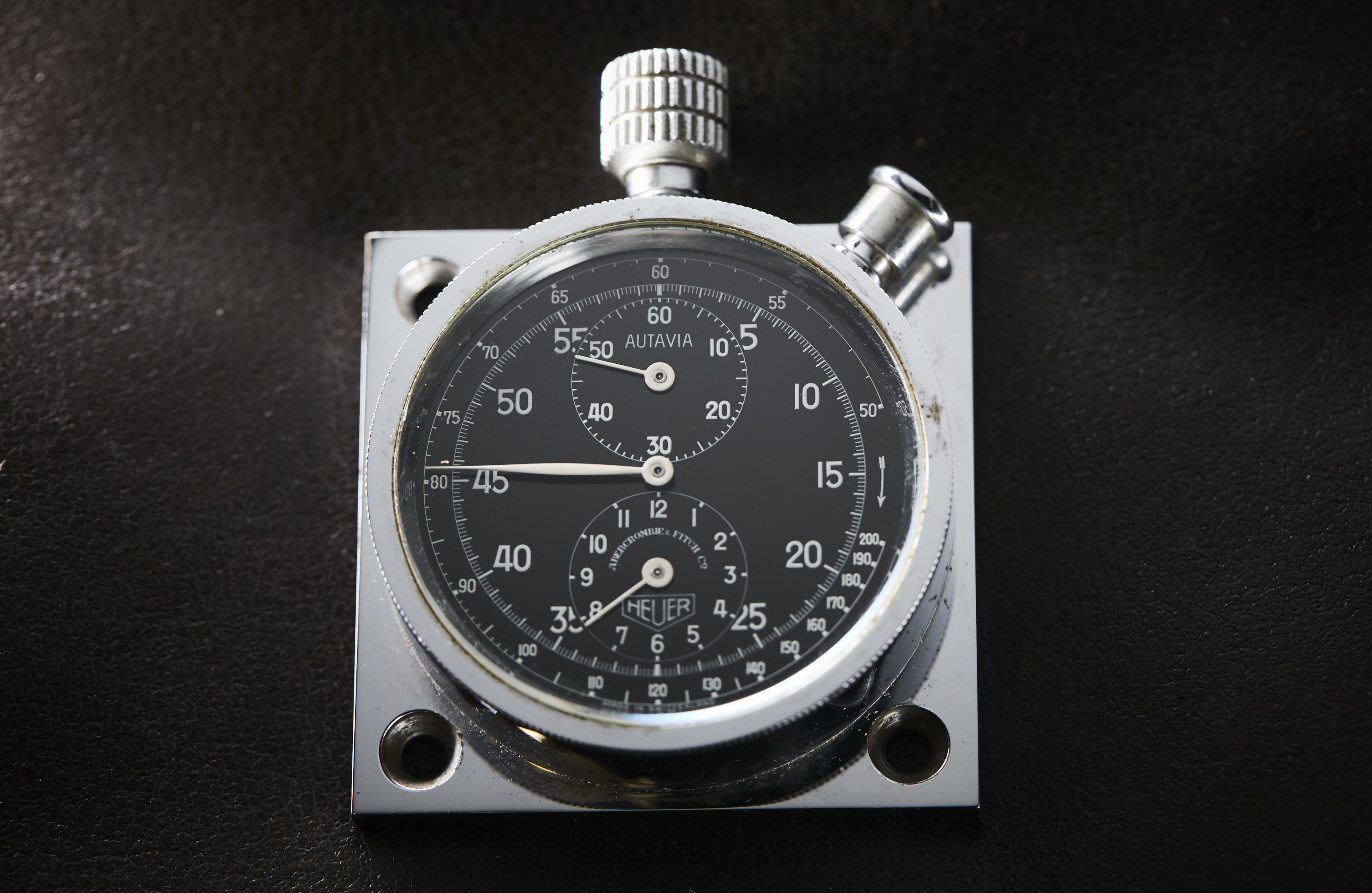 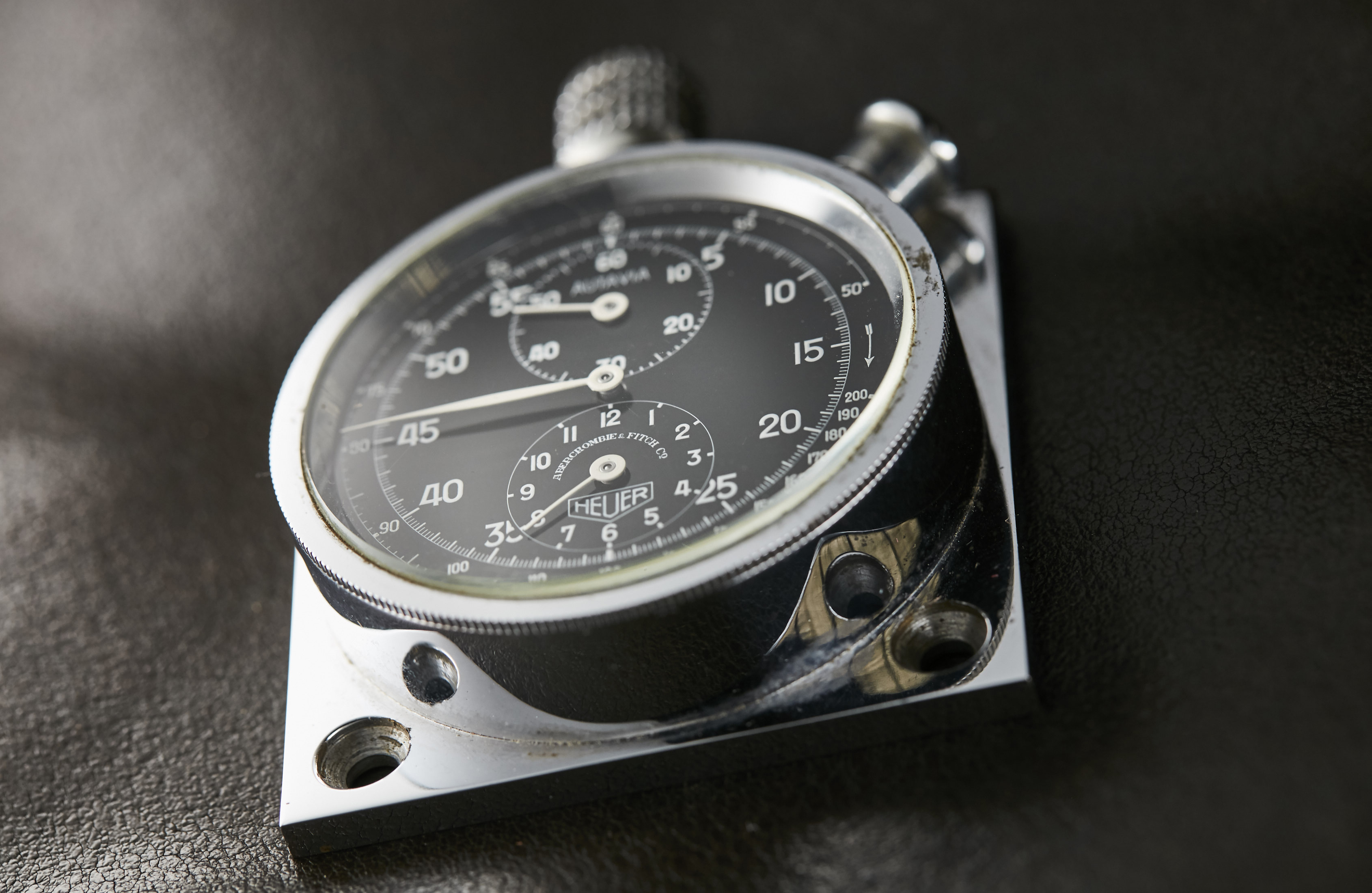 The Heuer Viceroy came about as the result of a marketing gimmick between Heuer and the American cigarette brand Viceroy. And while it may have been born out of a filthy habit, there’s no denying that the Viceroy Autavia is one drop-dead gorgeous watch. 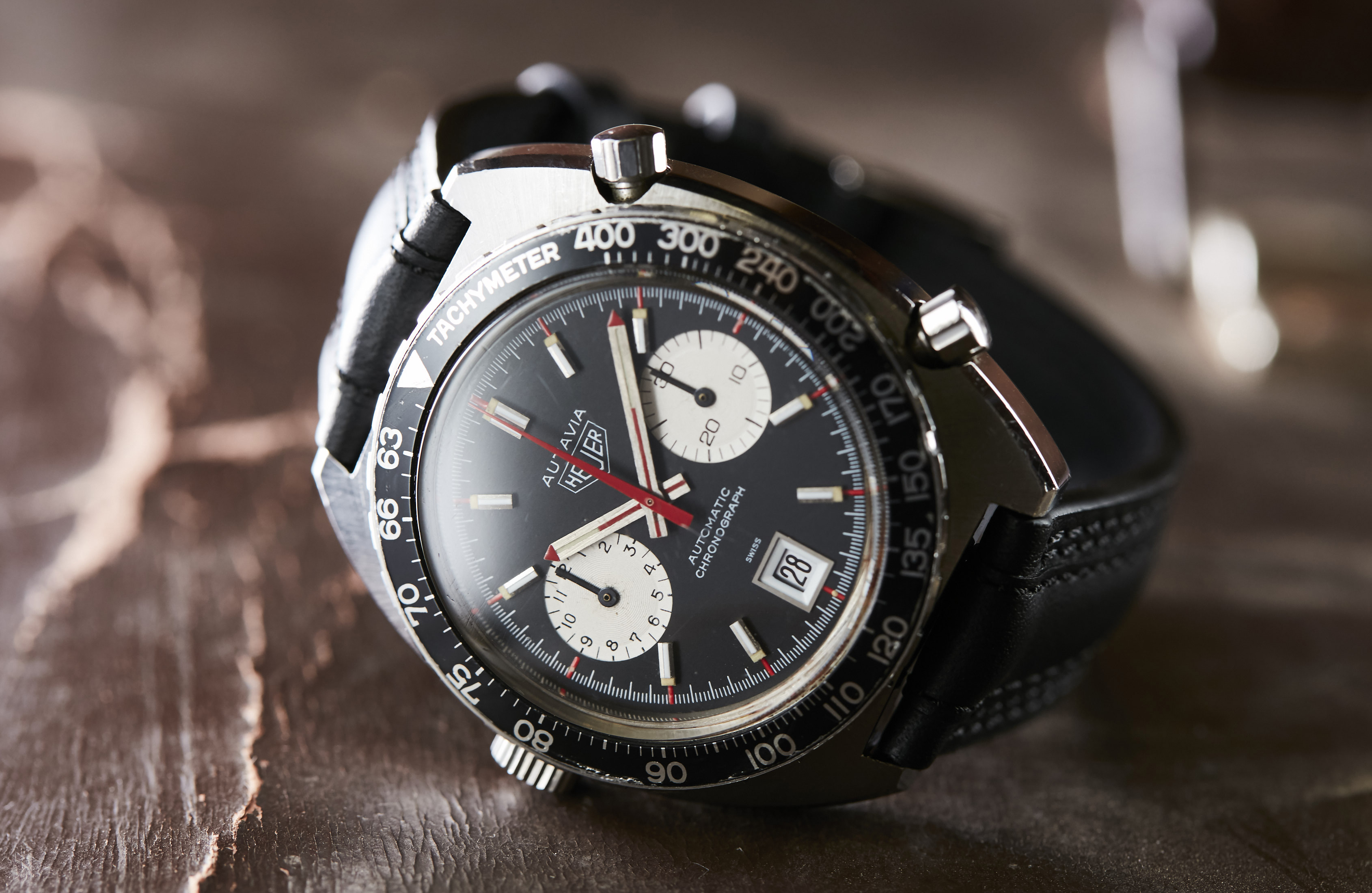 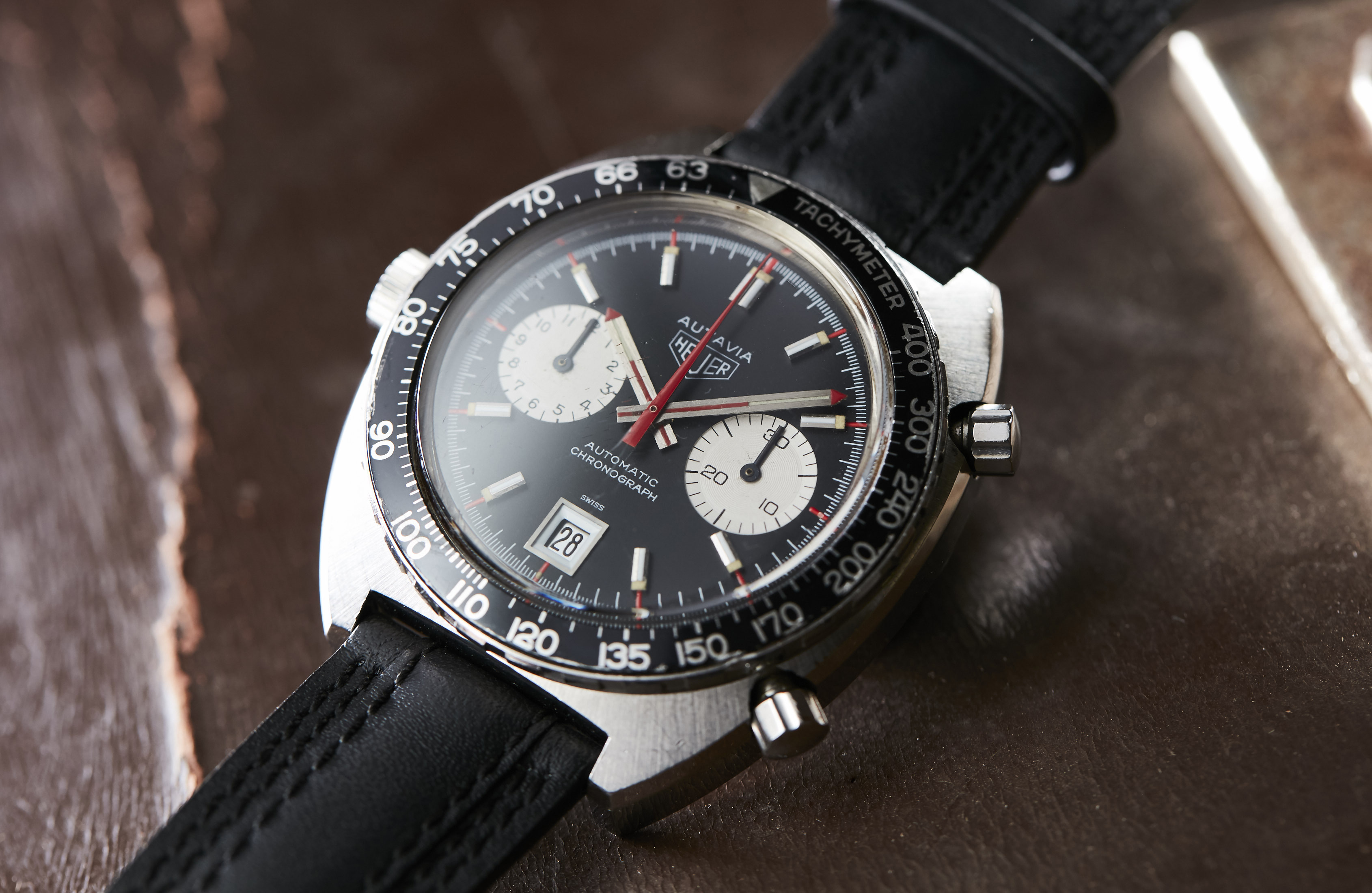 One of my all-time favourite Autavias, the reference 11630, or as it’s more commonly known, “Orange Boy”, is a seriously hot timepiece, and it perfectly captures the design aesthetic and colour palette of the era in which it was born — the ’70s. 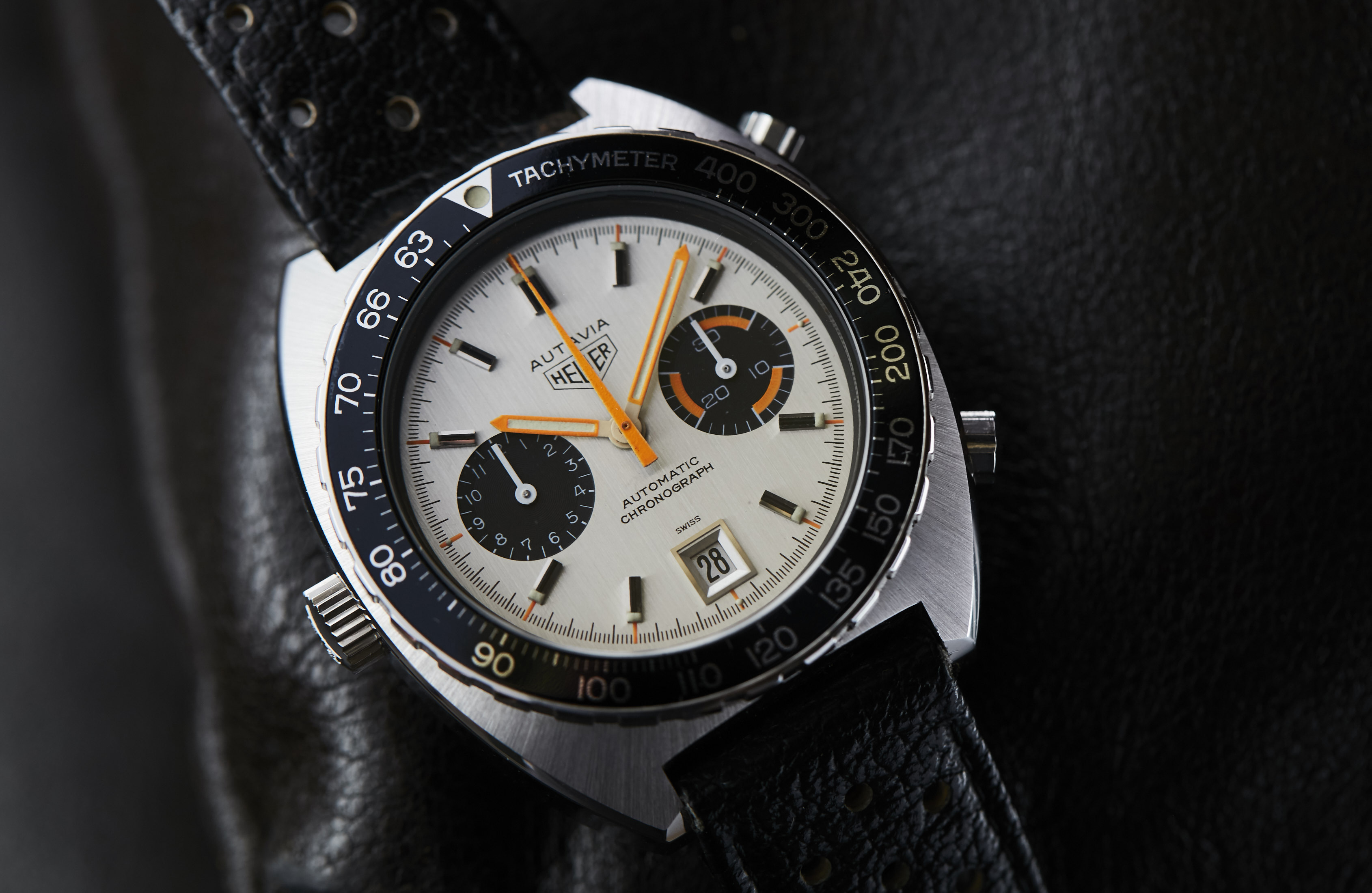 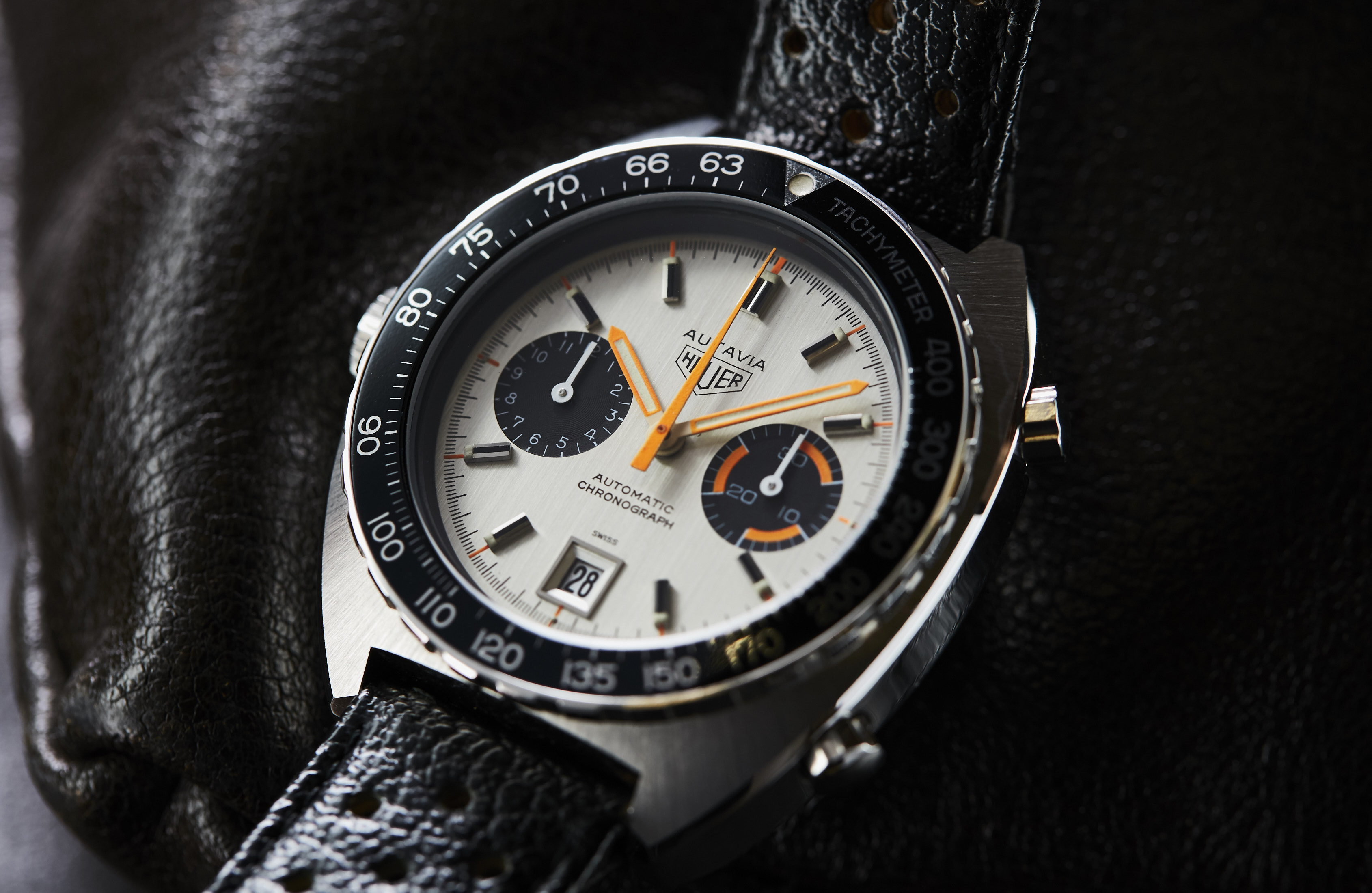 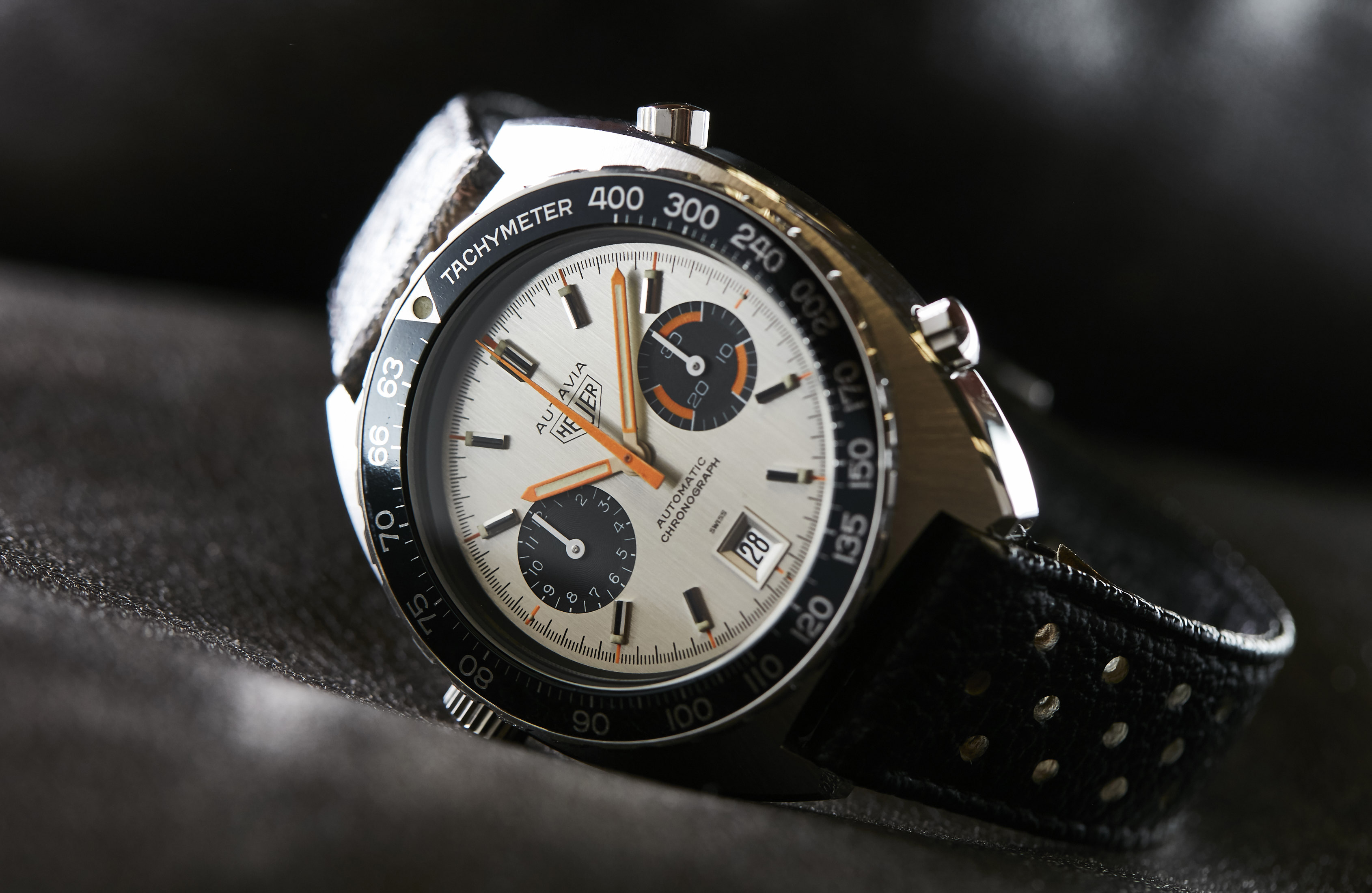 An utterly gorgeous timepiece and one popularised as a result of being worn by German Formula One driver Karl Jochen Rindt, who is the only person in the sport’s history to be posthumously awarded the Formula One Drivers’ Championship, after he was tragically killed in practice at the 1970 Italian Grand Prix. 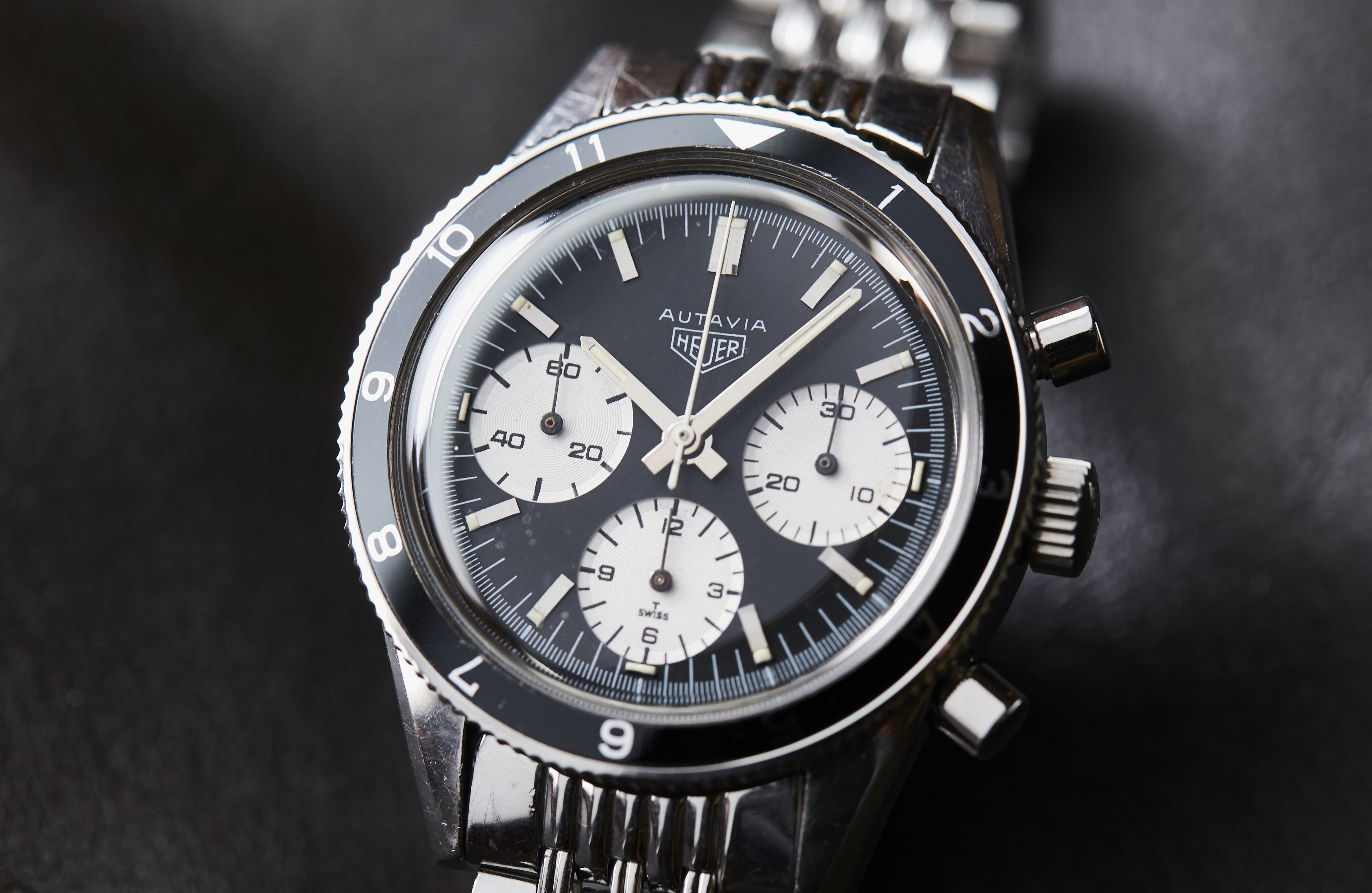 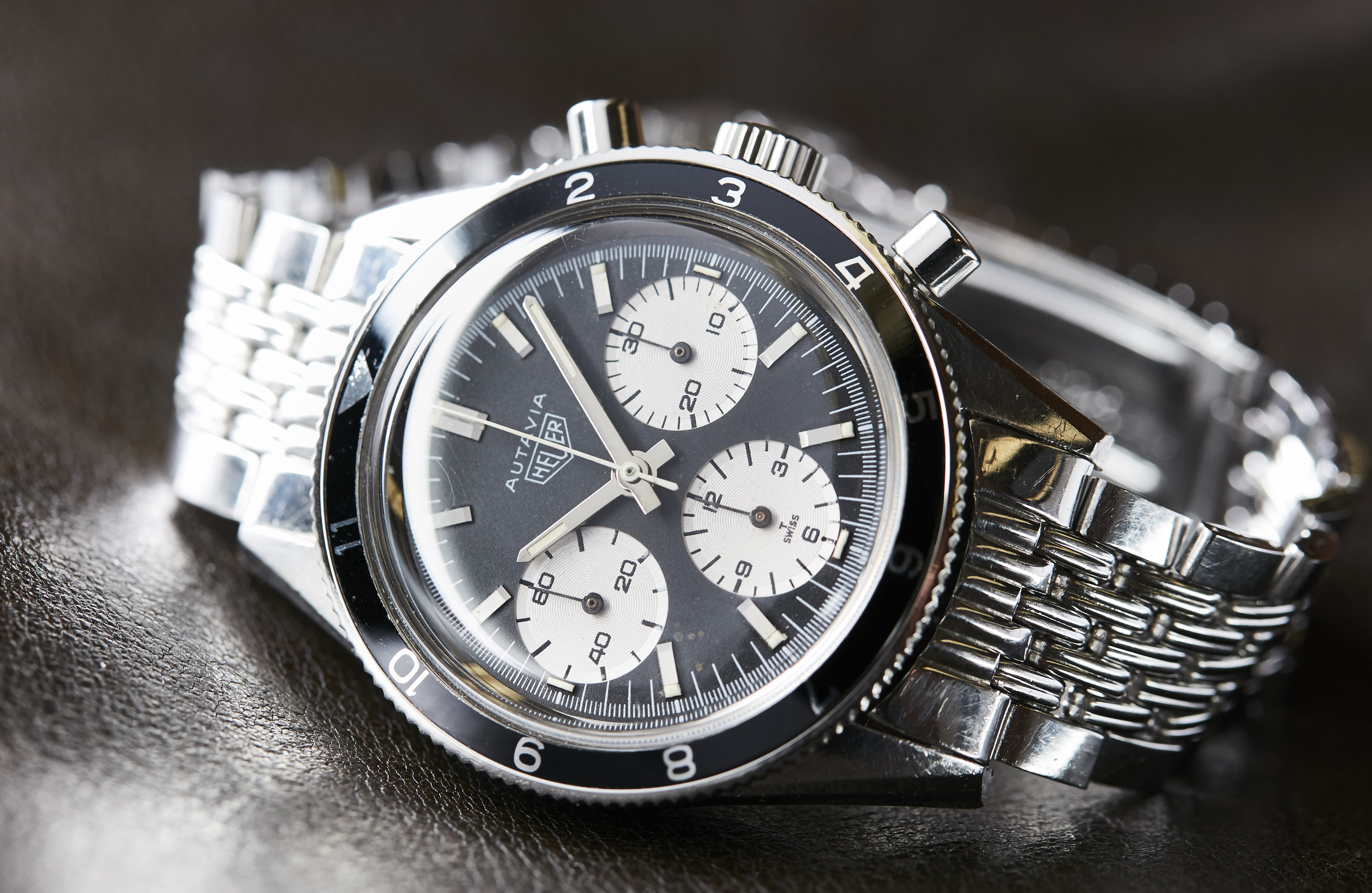 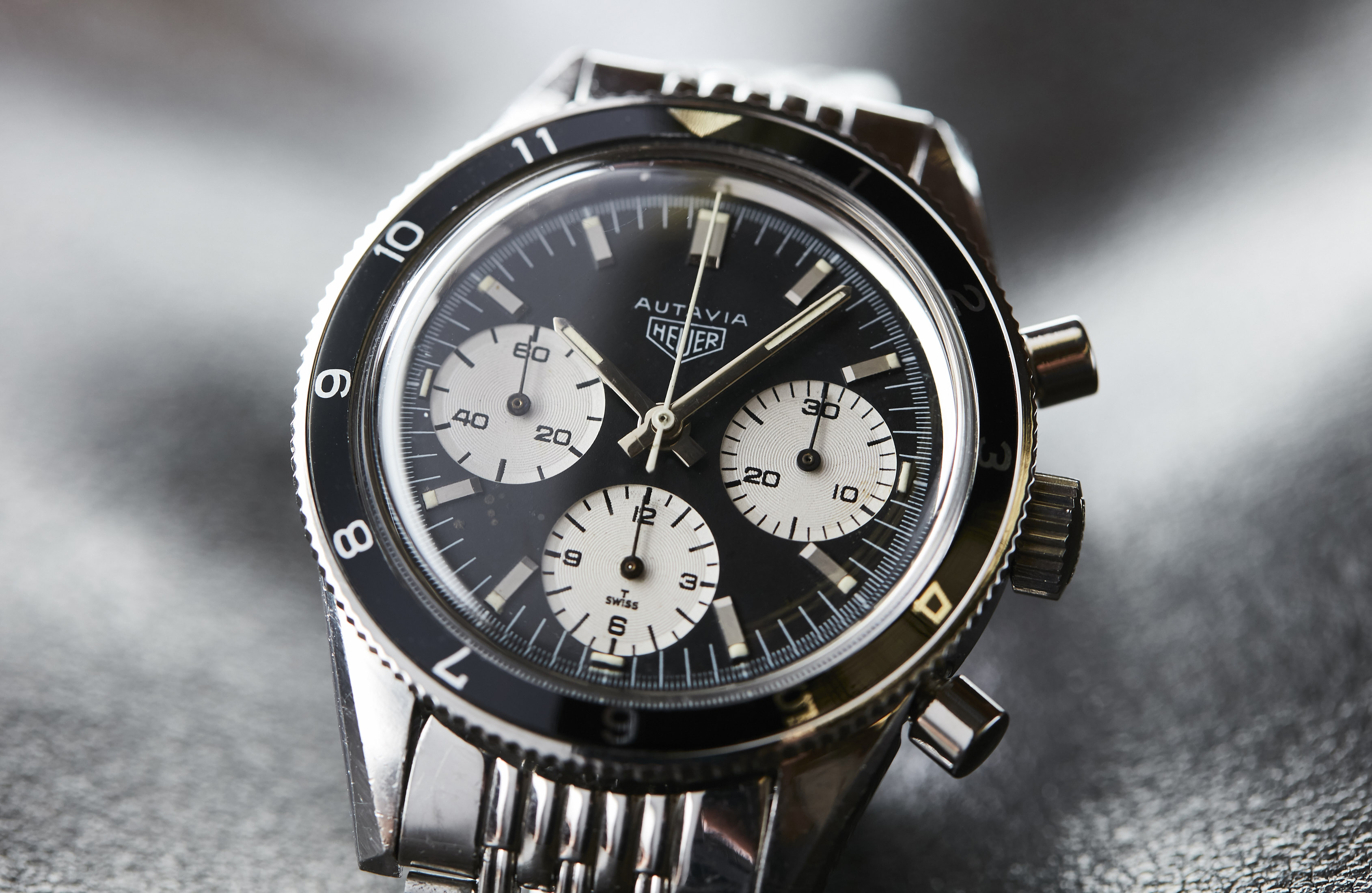 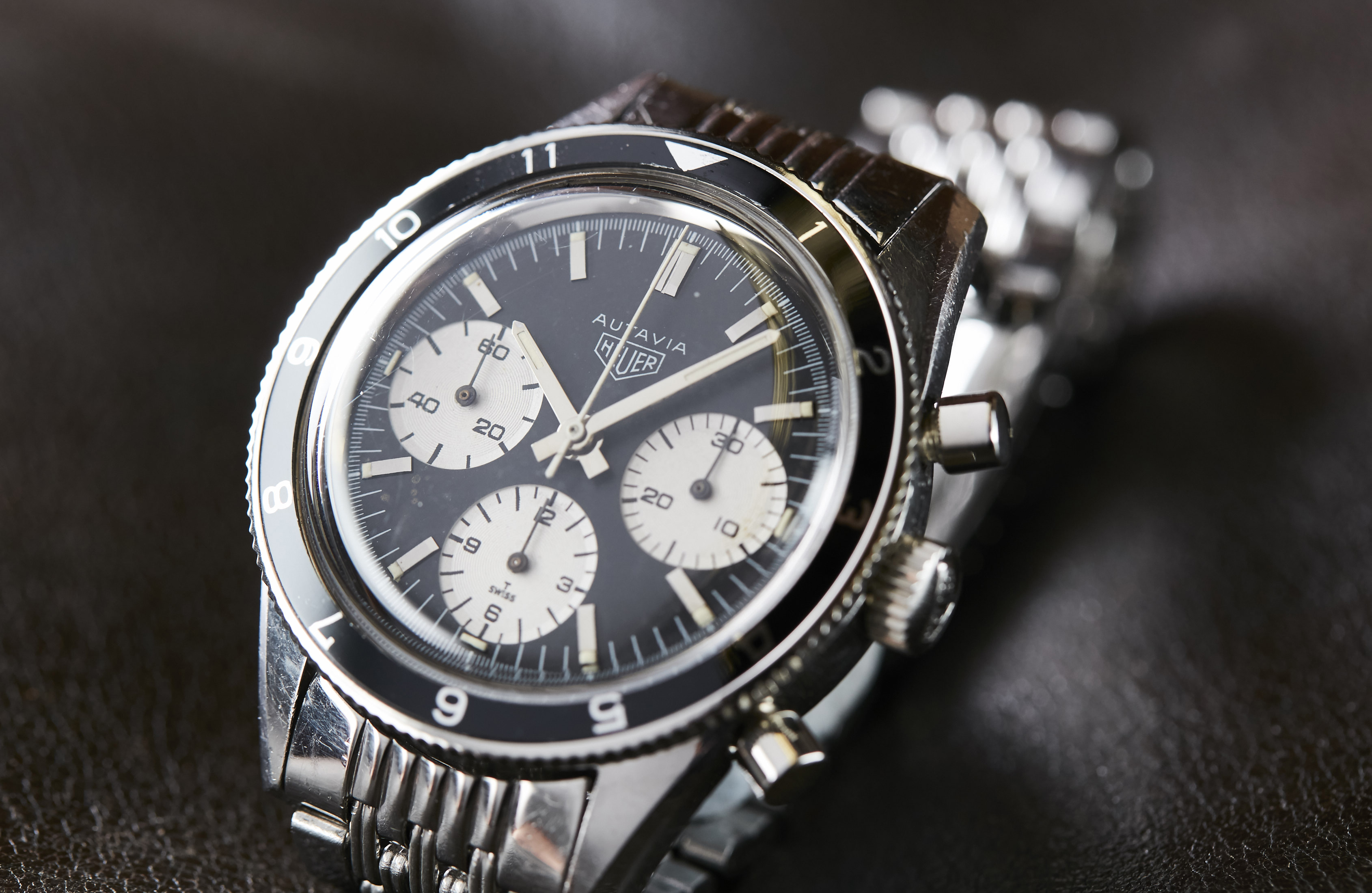 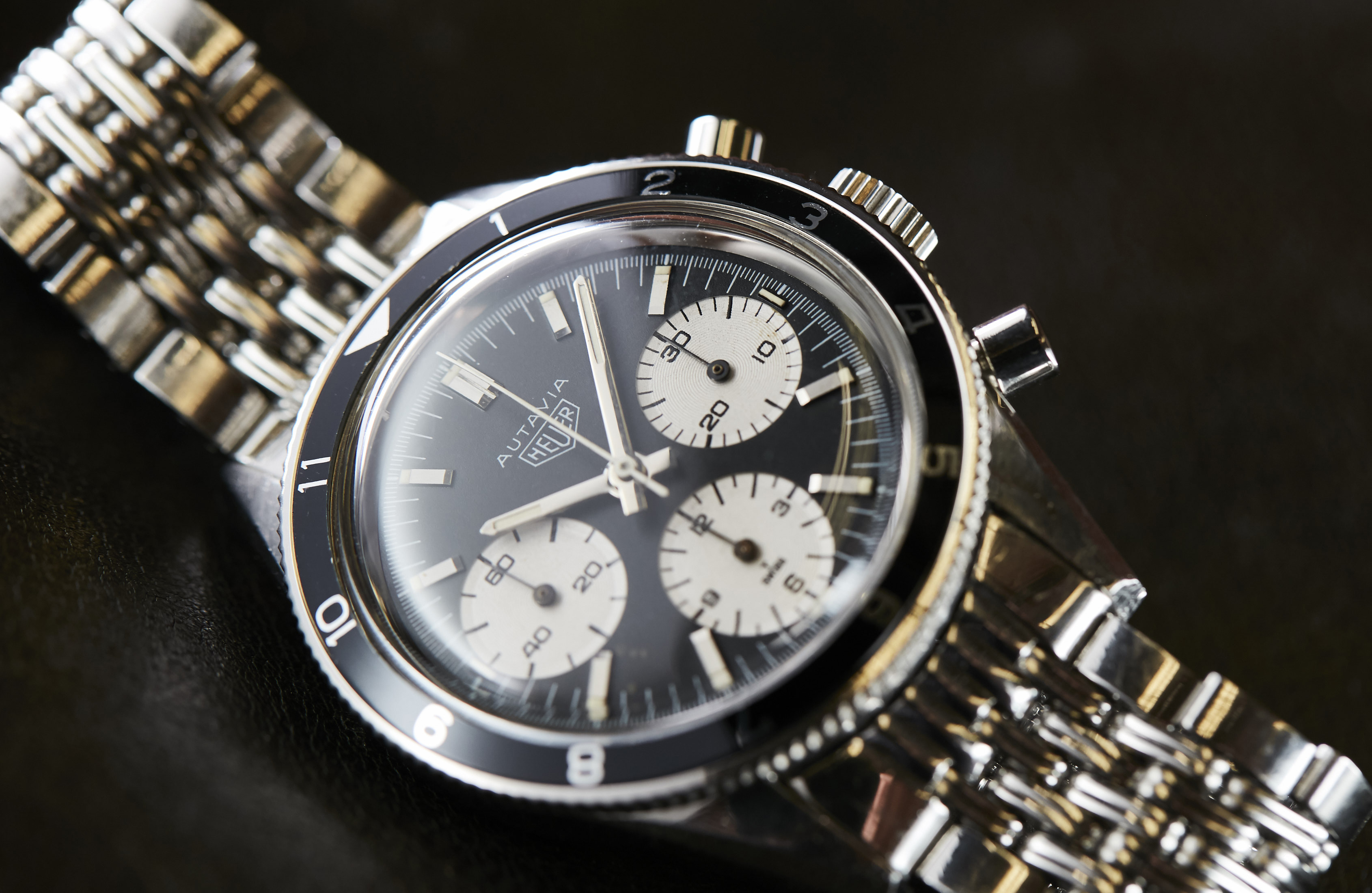 One of the biggest names in motorsport, Mario Andretti is a living legend of the racetrack, having won races in Formula One, IndyCar and NASCAR, an achievement that only a very small handful of drivers have accomplished. The doyen wore a gorgeous Autavia chronograph reference 3646 just like this one, and we totally get why … just look how beautiful it is. 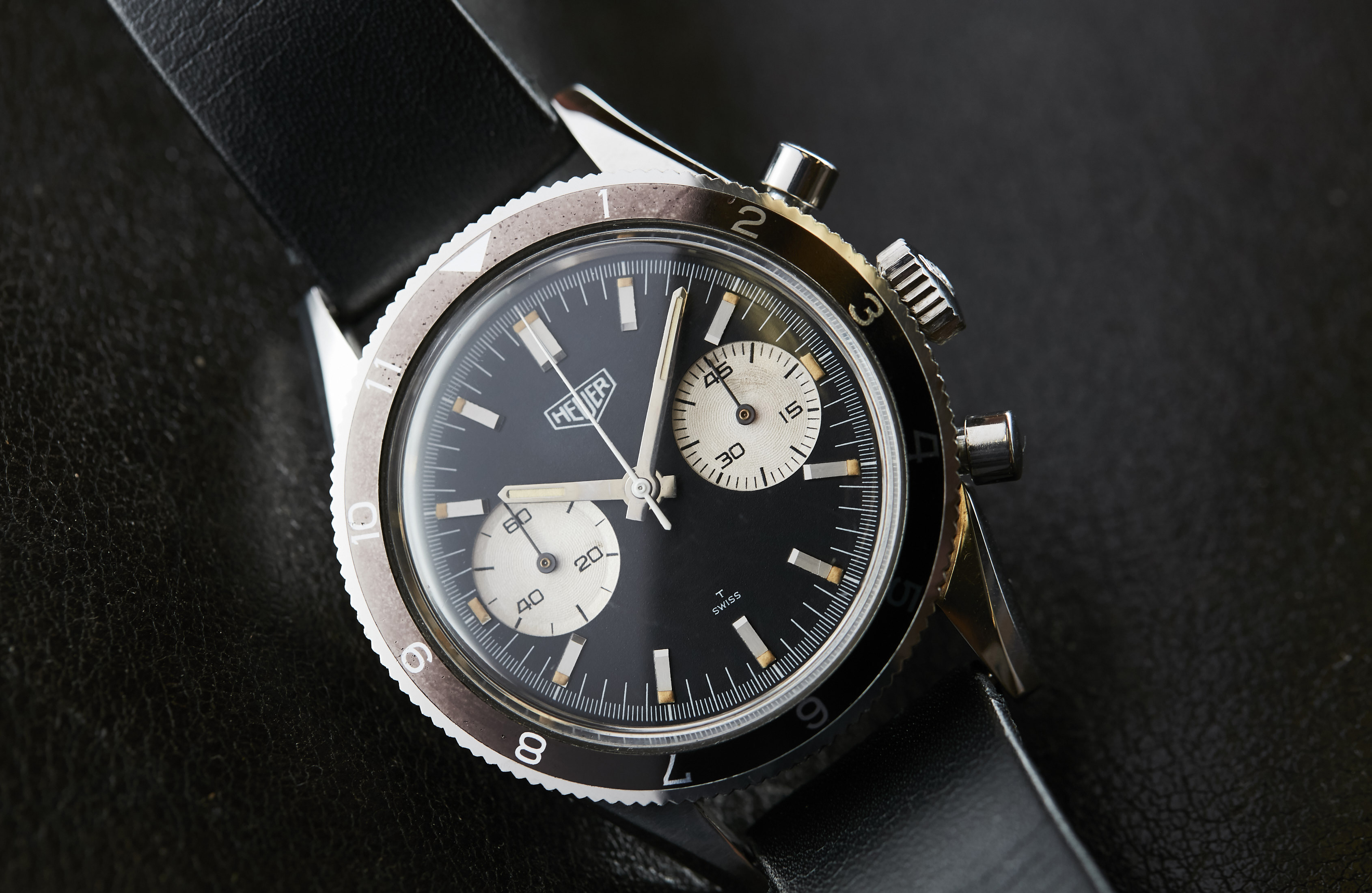 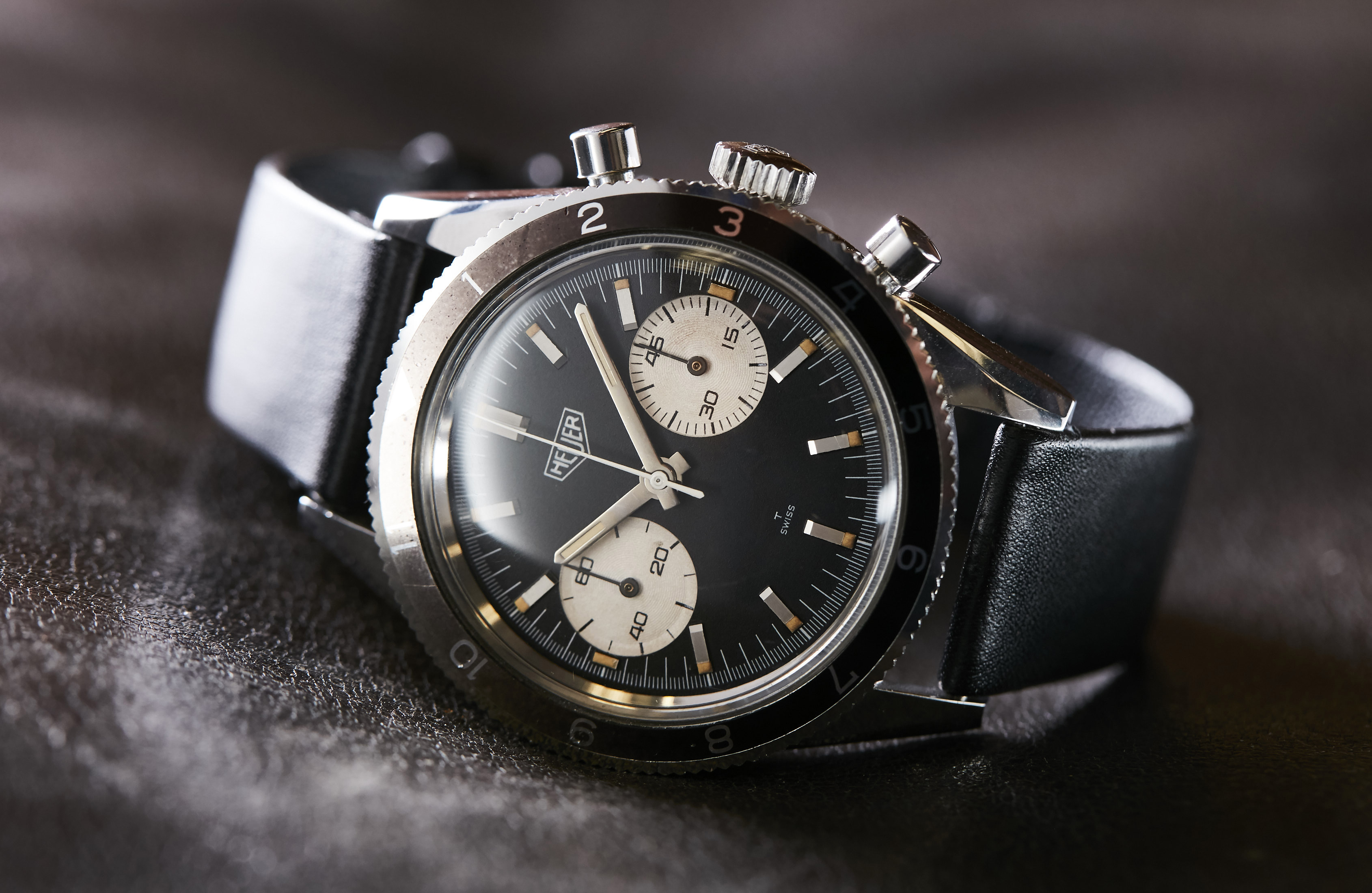 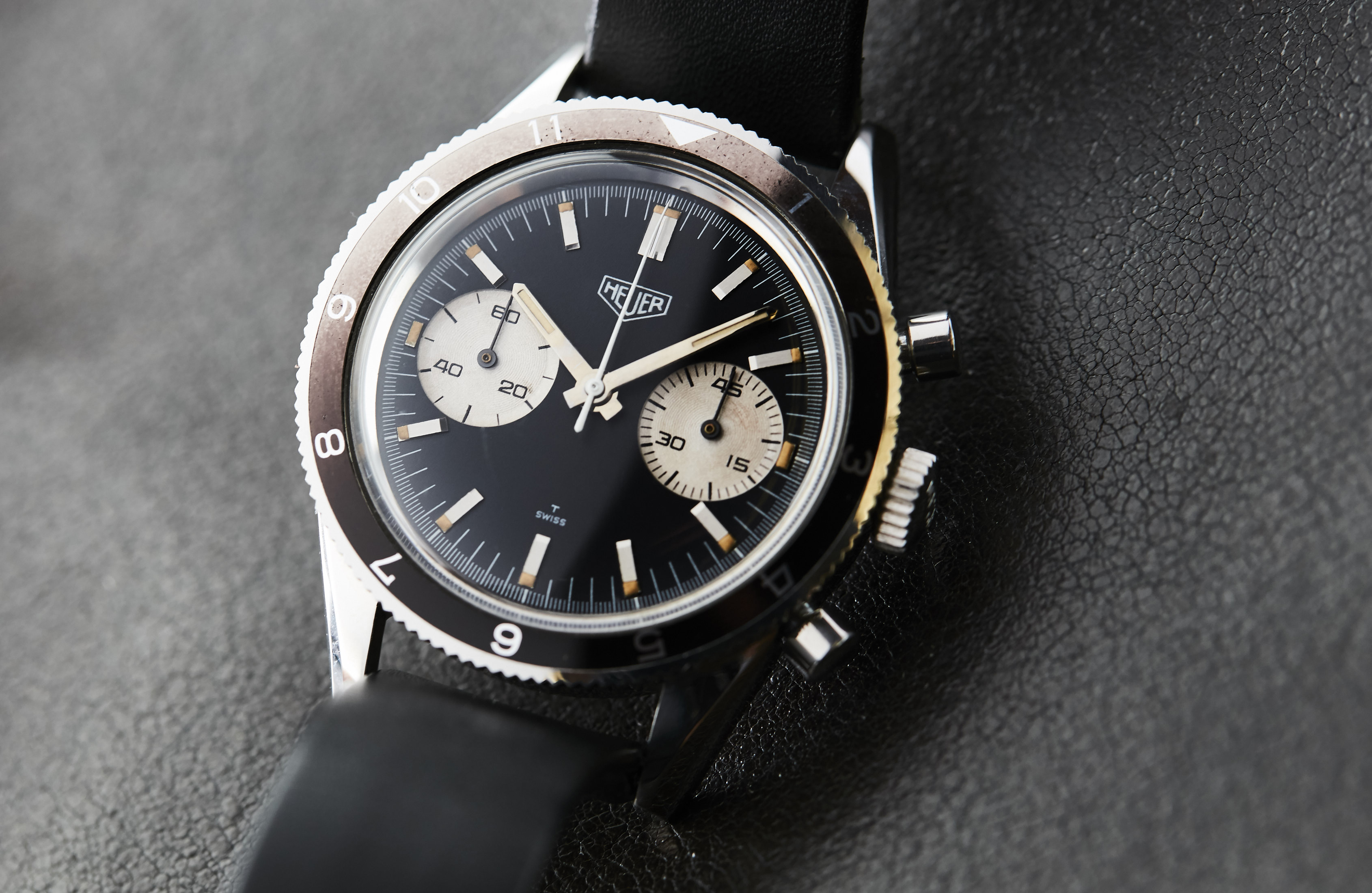 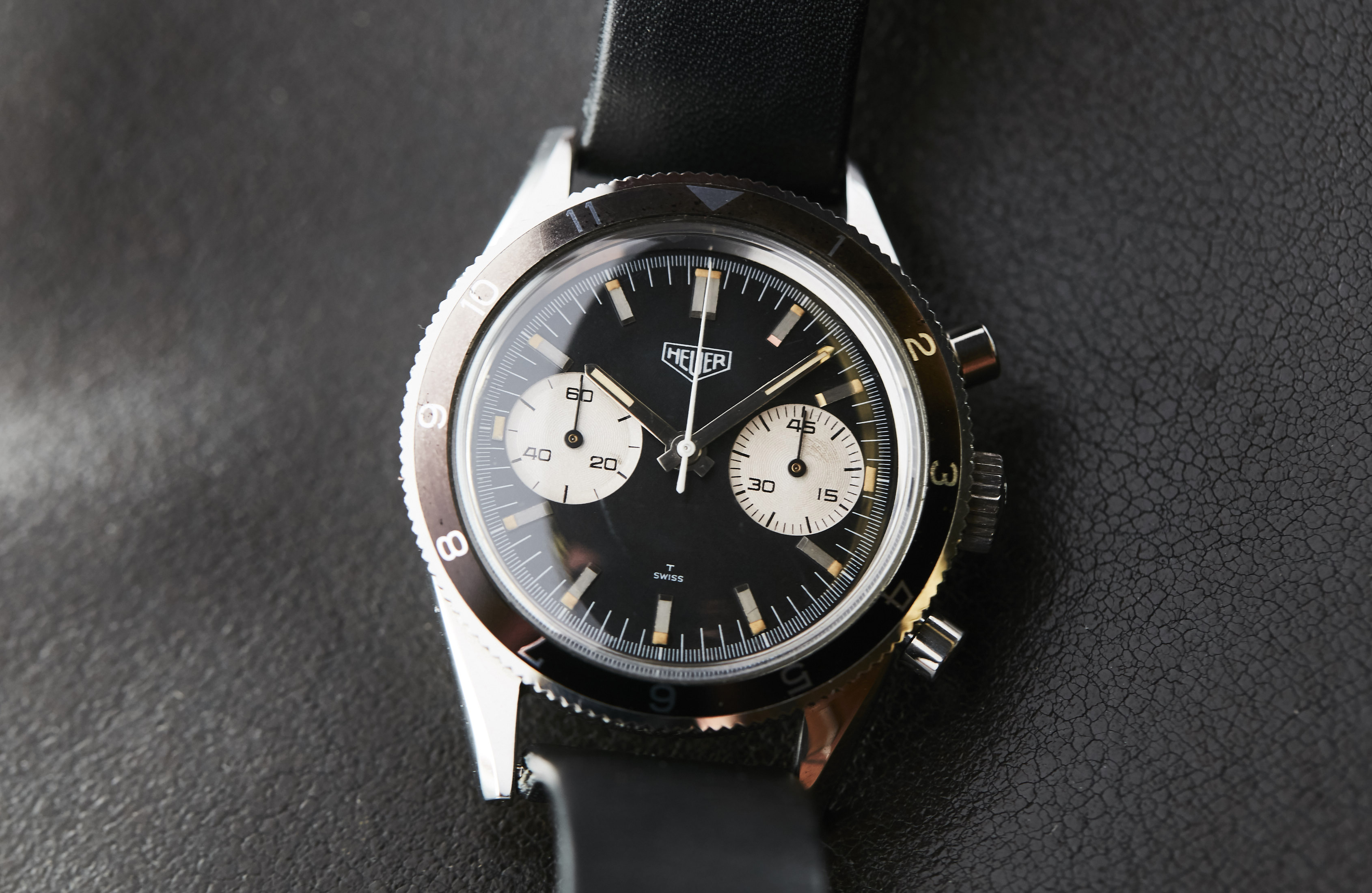 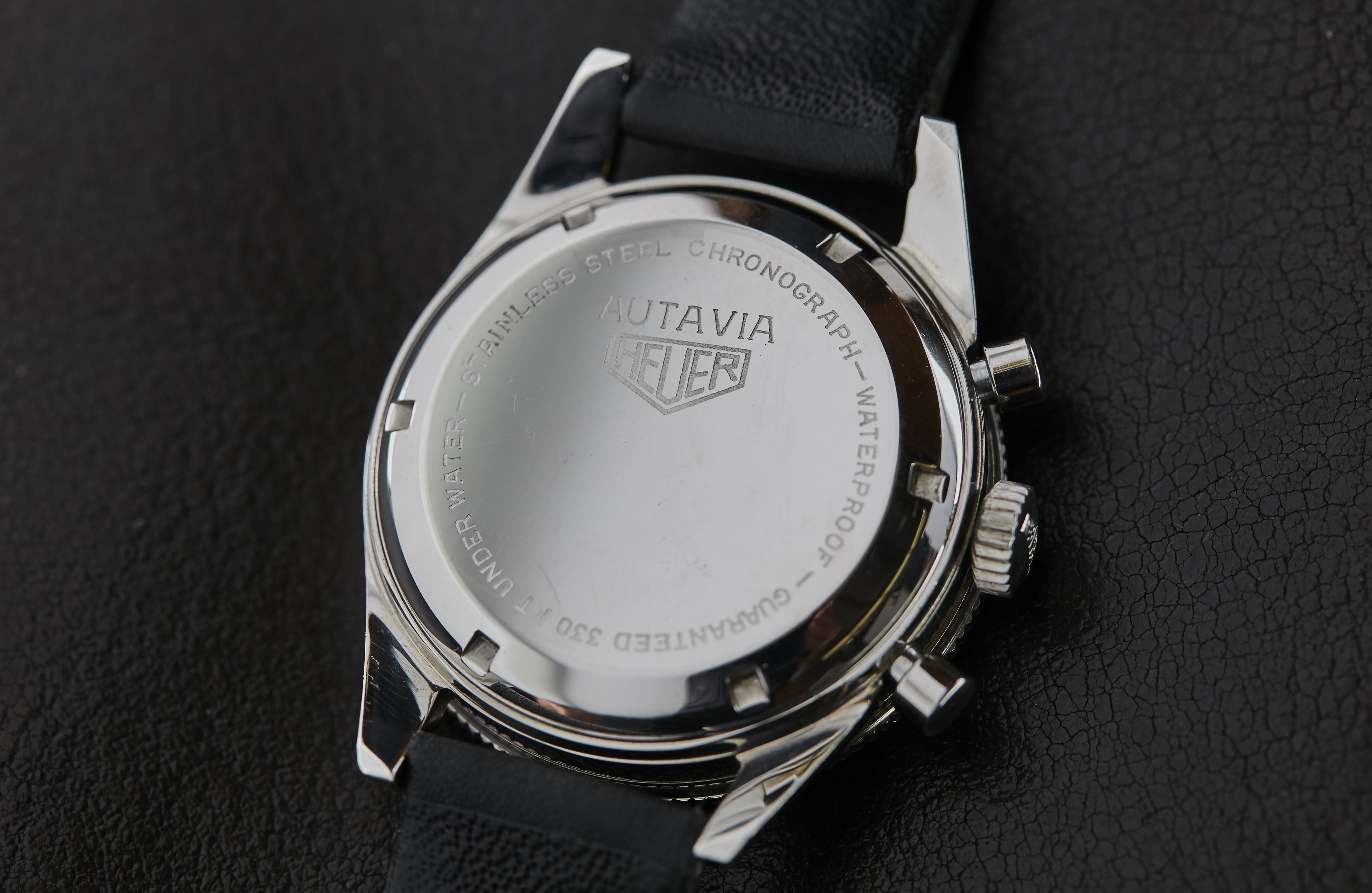