While the Coronavirus outbreak certainly offers a number of reasons for the watch industry at large to be concerned, its effects haven’t been severely felt yet. According to recent data from the Fondation de la Haute Horlogerie (FHH), the first month of 2020 has seen strong watch sales, with a 9.4 per cent increase in Swiss watch exports compared to January 2019. This is specifically seen in watches priced over 500 CHF, with a reportedly negative trend for watches priced under 200 CHF, further confirming the aggressive drop in appetite for Swiss-made quartz watches (which have seen a 35 per cent drop in export volume since 2013). 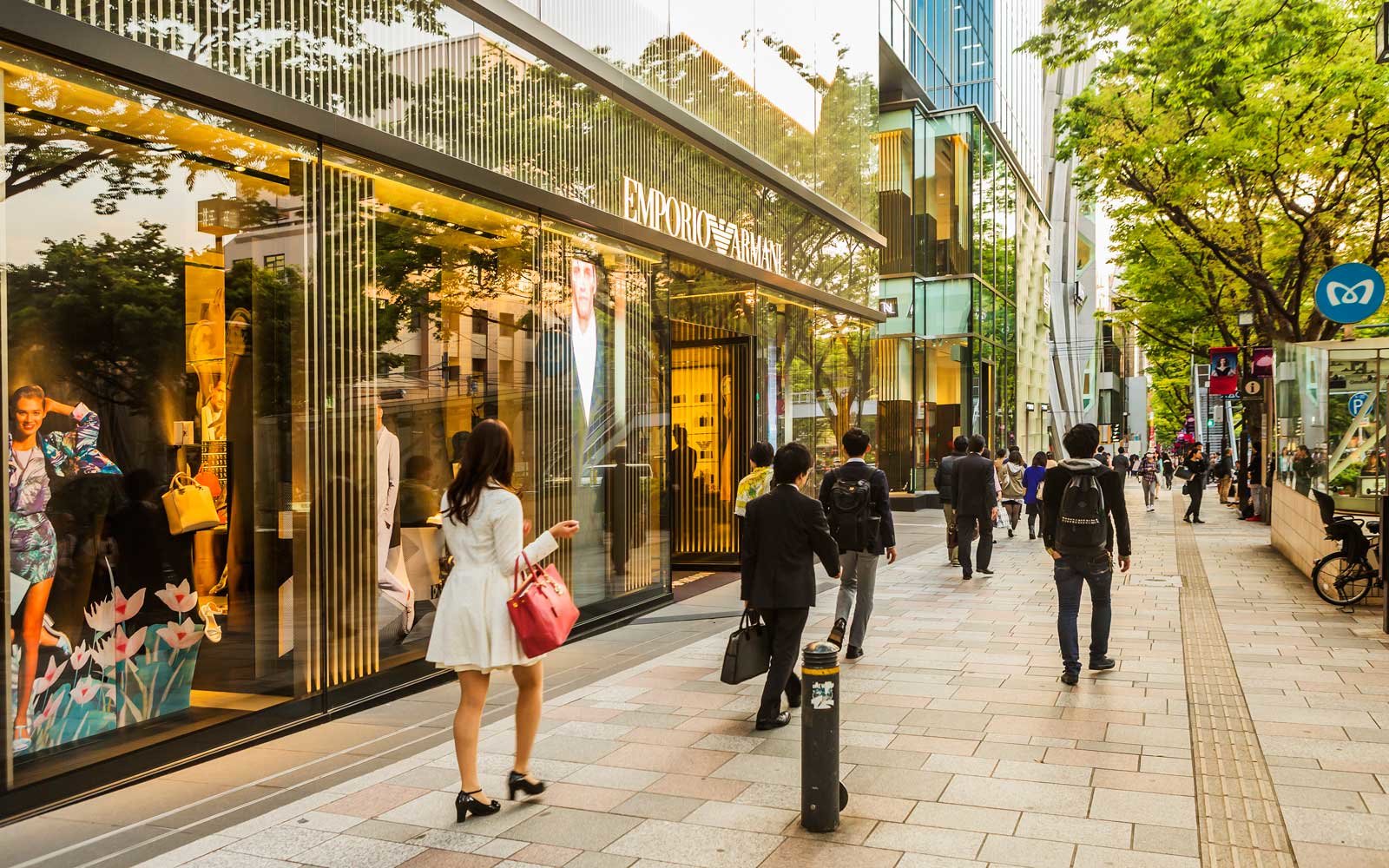 Most markets have maintained growth compared to the same month last year, with the United States leaping 15.2 per cent in 12 months. Areas for concern are obviously in mainland China (+6.9 per cent) and Hong Kong (-25.0 per cent), where the threat of Coronavirus is most pressing, and which make up around a quarter of total Swiss watch exports each year. Despite mainland China posting growth on 2019, the effects of the Coronavirus are sure to be seriously felt in February when the outbreak reached a global scale. The decline in Hong Kong is in part explained by the political unrest that the city has faced for many months now, but will only be exacerbated by the Coronavirus, which has resulted in the almost total disappearance of tourist arrivals and an anticipated 30 per cent drop in retail sales for this January. 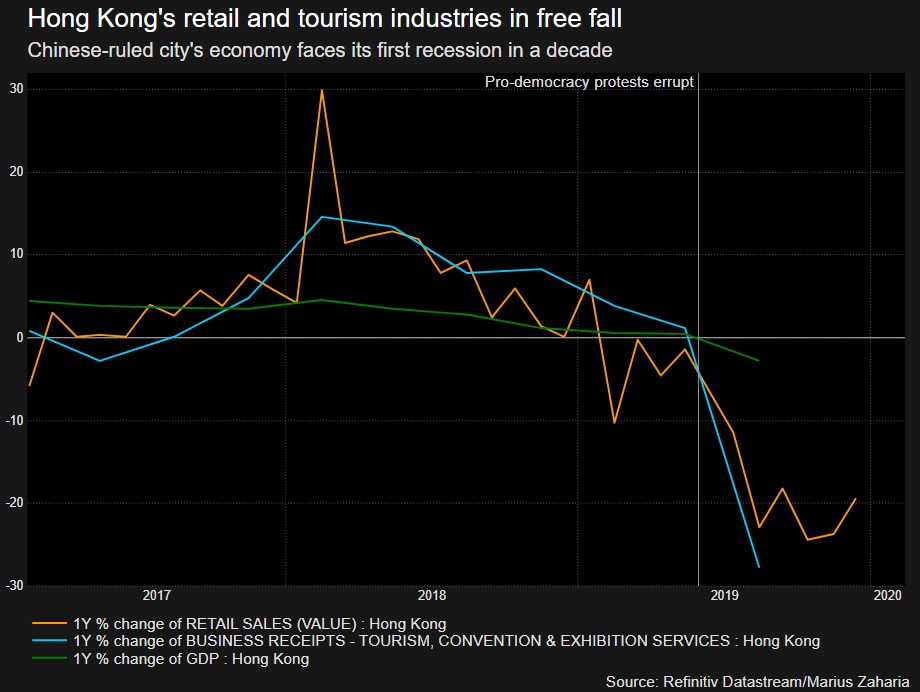 While the news from the FHH is positive for now, it will be interesting to see February’s export figures once released, and how the outbreak continues to impact the watch industry as we approach the two largest trade shows of 2020 in late April. Read the full FHH report here.