Have you ever bought a pre-owned watch? Do you know exactly where it came from? It’s worth asking yourself that question because luxury watches are wildly attractive to thieves. Not only do they command a strong resale value, but the fact that watches are small enough to slip into a pocket makes them easy to transport and move on to buyers who may have no idea of their stolen origin.

As a result, it’s hardly surprising that watches are regularly targeted by crooks. As the following crimes show, there are unscrupulous people out there who’ll go to extreme and sometimes violent lengths to separate you from your timepiece – particularly, it seems, if you’re travelling to Paris …

After winning the 2012 French Open, Rafael Nadal climbed into bed in his five-star hotel suite in Paris and took off his Richard Mille RM027 Tourbillon. He placed the $US375,000 watch — which weighs less than 20g (including the strap) — on his bedside table and nodded off to sleep. When he woke up the watch was gone. 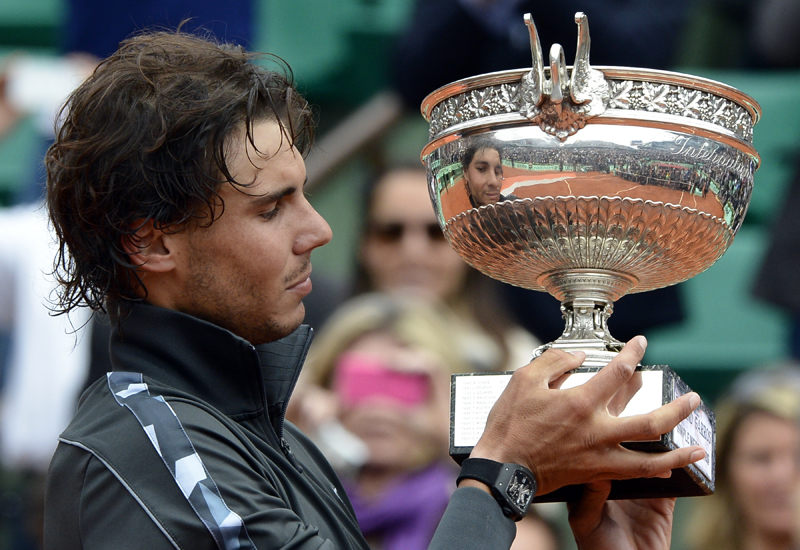 Spain’s Rafael Nadal celebrates his 2012 French Open win, wearing his Richard Mille, which would be snatched later that night.

The worst thing about all this? It wasn’t the first time the tennis player had fallen victim to a watch thief. Four years earlier, Nadal’s $US525,000 bespoke Richard Mille was pilfered from his locker during the Rogers Cup in Toronto. The watch was never found.

Luckily, there was a happier outcome in 2012. French cops eventually recovered the Tourbillon — of which only 50 pieces were made — after finding it in the possession of the hotel’s barman. 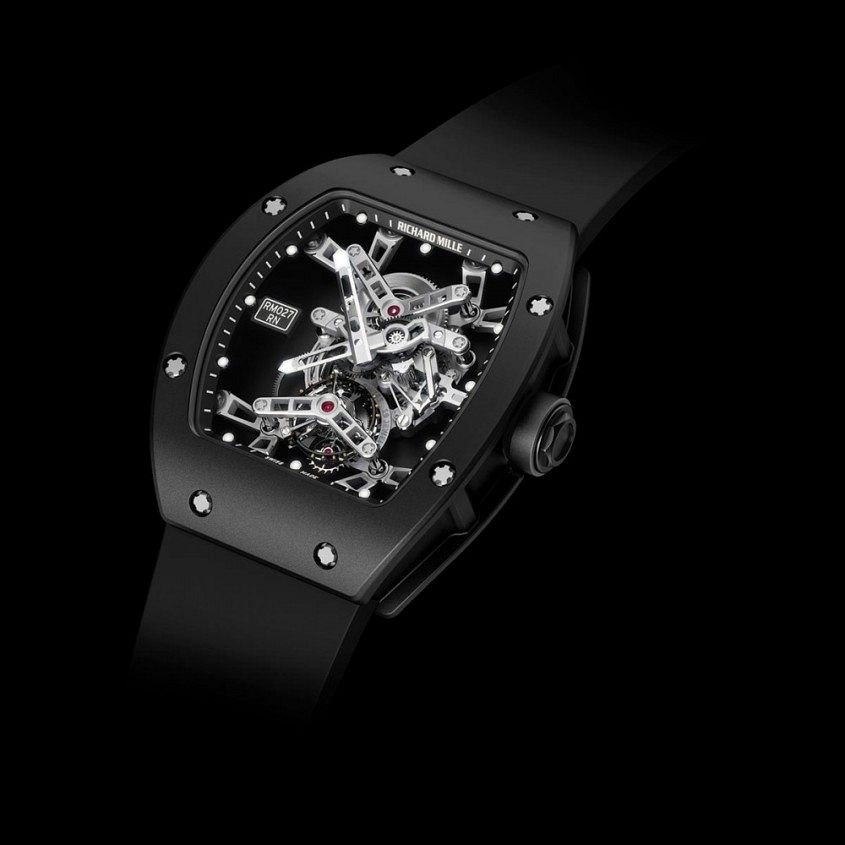 Richard Mille RM027 Tourbillon – only 50 pieces were made and it weighs less than 20g (including the strap).

The barman was rumbled after police traced his hotel-access badge that was used to gain entry to Nadal’s suite. When questioned, the thief led police to his secret stash point near some railway tracks on the outskirts of Paris.

London’s Oxford Street is Europe’s busiest shopping street with around half a million daily visitors. But in 2013 it witnessed a brazen smash-and-grab robbery as a gang of men disguised in women’s burkas attacked the Selfridges watch department.

Storming the famous department store in broad daylight, they smashed open cabinets with axes and sledgehammers to grab armfuls of watches before fleeing on mopeds and motorbikes. 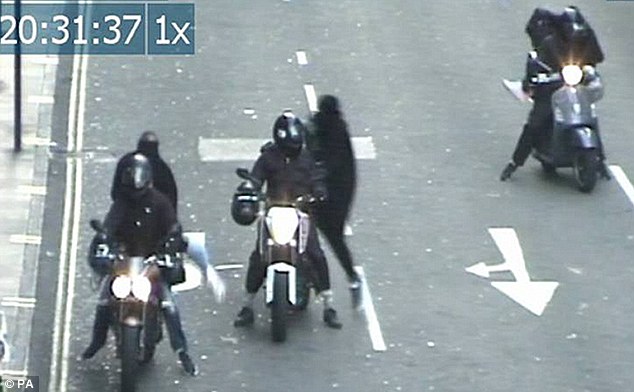 Members of the gang taking part in the raid.

The gang made off with 140 timepieces — 41 of which were recovered at the scene by police — to escape with a £1.5 million haul, including pieces from Hublot, Jaeger-LeCoultre, Dreyfuss, Zenith, Blancpain, Bremont, Baume & Mercier and Audemars Piguet.

It wasn’t the first time the burka-clad gang had struck. Weeks before the Selfridges raid, the same gang targeted a jewellers in Windsor to snatch 19 Rolexes with a combined value of more than £175,000.

Six members of the gang were later arrested and jailed for the raids.

Paris: the city of love (and watch crime)

In the French capital, thefts of luxury watches spiked by 28 per cent last year, with the final weekend of 2019 offering especially rich pickings for criminals.

Over that weekend, Le Parisien newspaper reported that watches worth more than €1 million were swiped in targeted thefts of luxury apartments while the owners were away over Christmas and New Year.

The break-ins focused on the well-heeled 16ème arrondissement, with one businessman returning from holiday to find his collection of 19 watches, including 11 Rolexes, had been stolen from a safe with police blaming “professional” criminals.

“They work the wealthy districts by scaling buildings and lighting,” one detective told the paper. “In a word, they pick out flats with no lamps lit. One climbs up and breaks in then lets the others in.”

Police suggest the gangs take inspiration from the Pink Panthers, a syndicate of jewel thieves hailing primarily from ex-Yugoslavia, responsible for up to 400 heists over the past two decades and thought to have amassed more than €350 million. 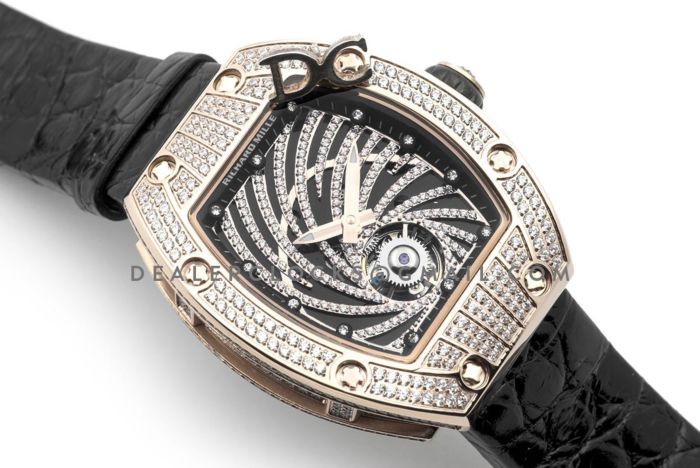 Unfortunately, these end-of-year watch raids triggered a certain sense of déjà vu. Last October, a Japanese man who stepped out of his Paris hotel was robbed of his Richard Mille Tourbillon Diamond Twister. The 30-year-old victim was approached outside the five-star Hotel Napoleon, near the Arc de Triomphe, by a man who asked for a cigarette before snatching the €770,000 watch off his wrist.

On August 24, 2015, two armed men in balaclavas burst into the Rolex Boutique at Gearys in the Century City Mall in Los Angeles. Smashing a glass case, they stole 36 Rolex watches with a retail value of $US1.63 million.

That was the second (and most lucrative) robbery by the gang of Californian watch thieves who, between 2015 and 2016, stole nearly $US6million worth of luxury watches during 10 daytime smash and grabs.

In one of the raids, three men dressed as construction workers entered Westime in West Hollywood before launching an armed robbery that netted them 18 Audemars Piguets worth $576,200.

The next month, an armed hit on a Westime in Malibu saw the criminals make off with 66 watches that included pieces from Audemars Piguet, Breitling, Franck Muller, Omega and Hublot, with an approximate retail value of $US1.42 million. 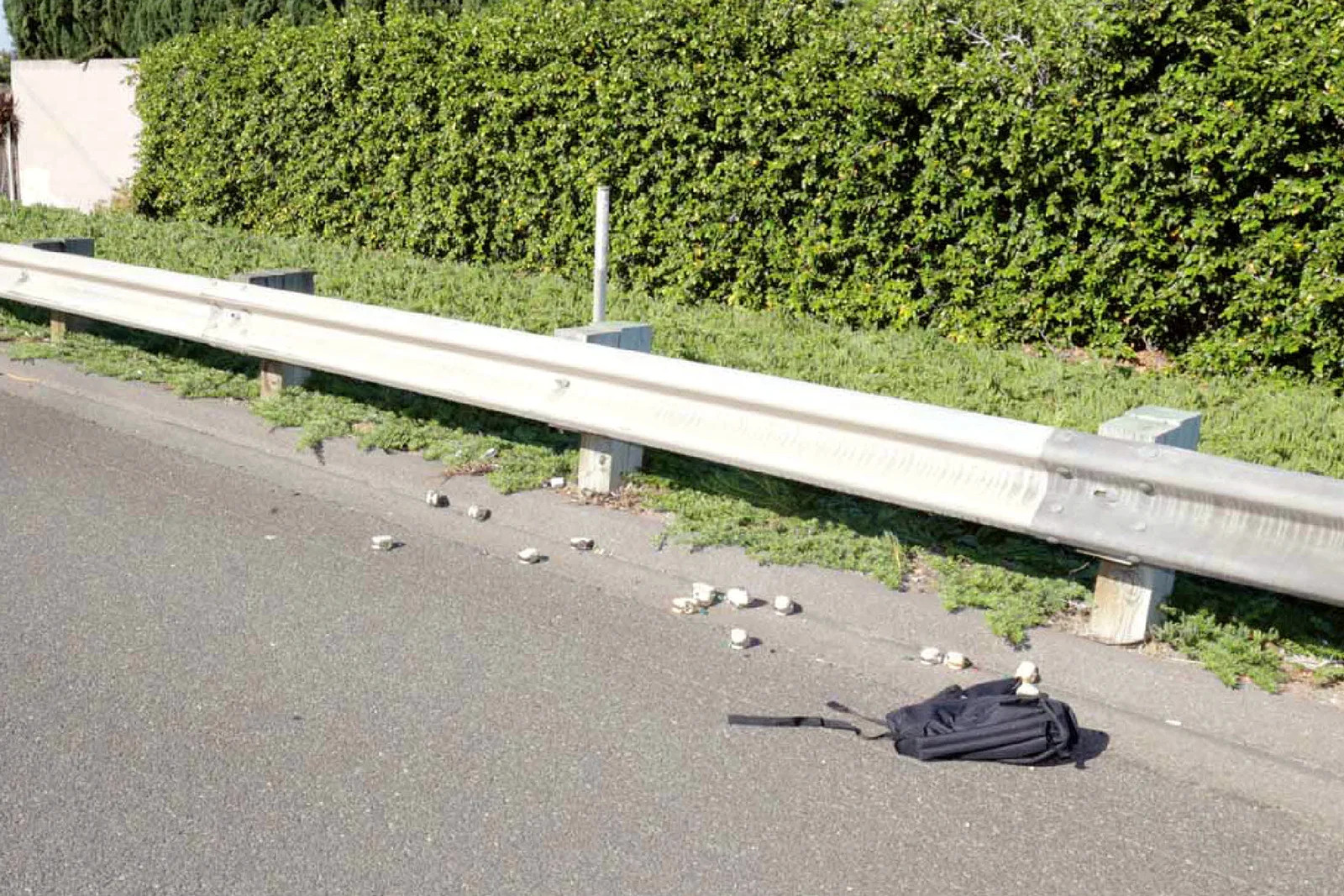 Escaping from one robbery, the gang became aware their haul of stolen watches contained a tracking device – they promptly chucked 26 Swiss watches onto the freeway.

The crime ring was highly organised, scoping out a boutique’s displays to identify the most valuable watches ahead of each raid. Four key men masterminded the crimes and recruited an ever-changing roster of junior felons to carry out the actual robbery.

The beginning of the end came when one of the recruits was apprehended following a robbery where 30 Rolexes were stolen from a Torrance jeweller. As he began to cough up names, police made a series of arrests, eventually resulting in 18 convictions. The gang’s ringleader, Keith Walton, was sentenced to 55 years in prison. 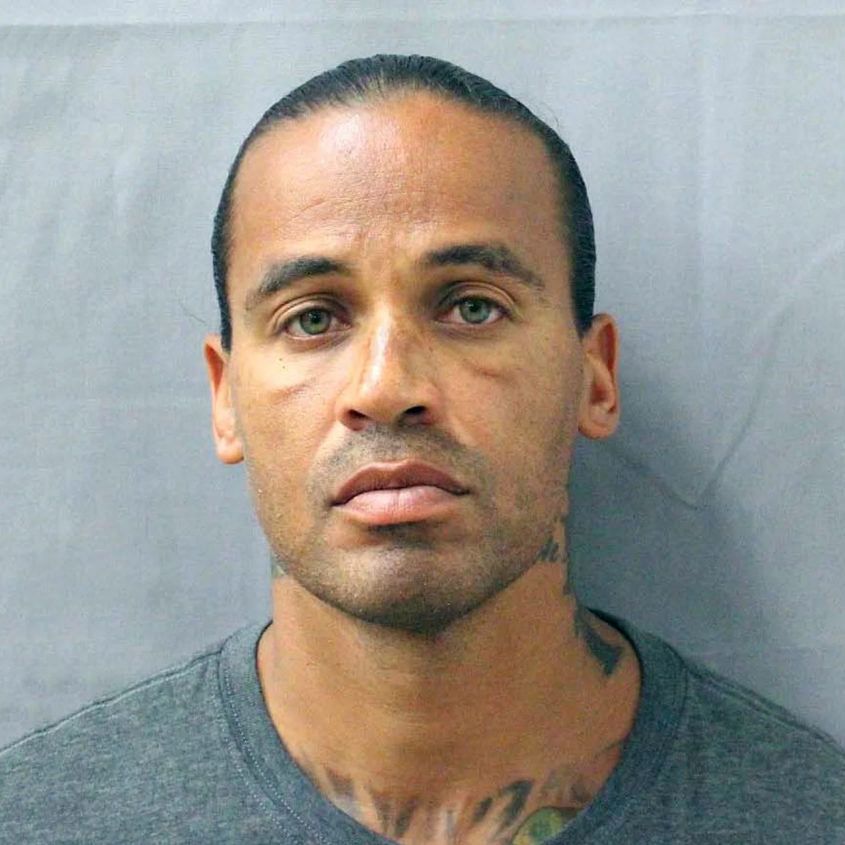 The gang’s mastermind, Keith Walton, was eventually sentenced to 55 years.

The price of an ill-advised night at a strip club

In 2015, the New York Post ran a front-page story about a Beverly Hills watch dealer who, after a drunken night at a strip club, brought two prostitutes back to his room at the Baccarat Hotel in New York. They ended up swiping his limited-edition Greubel Forsey Double Tourbillon 30° Technique worth $US590,000. 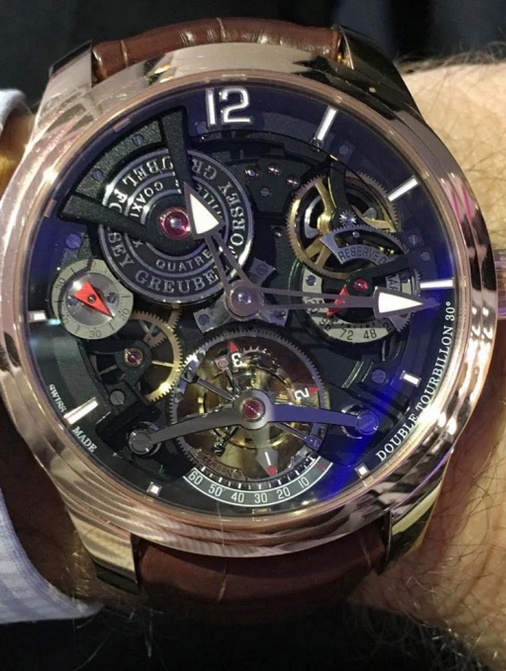 When the trio arrived at his hotel suite, the watch dealer put his Tourbillon and $6000 in cash in the hotel safe. Unfortunately, he then forgot to lock it.

Matters didn’t improve for the married father-of-three when reporters from the New York Post stopped by his Bel Air home to get a quote on the incident from his wife. Until then, she had no idea what had happened — her husband had only told her that he’d had his driving licence pinched.