The past few weeks have been eventful, to say the least. With the team (again) scattered across the country (and the world), here’s what I’ve been up to. We’ve nicknamed this dispatch the “collector’s edition” – for reasons you’ll soon find out…

To kick things off, Australian Race Car Driver and host of Top Gear Australia, Steve Pizzati, dropped past T+T HQ for a coffee. It turns out that Steve’s quite the watch fan, having flipped and flopped his way into a very respectable collection. I caught him wearing his PAM372, but he’s got big plans for his next acquisition. Favouring larger pieces, he’s now eyeing off an IWC Big Pilot or an Aquatimer.

As we progressed through the month, it just so happened that Emmanuel Breguet (yes, of THAT Breguet) was in the country. Felix and I hit Crown Casino for a dinner hosted by Monards, at which Emmanuel himself gave a fun and educational presentation on the history of Breguet. It’s always great to hear these stories of a brand’s provenance, especially from someone who shares the name!

Later in the month Sydney was calling, and the entire team (welcome, Ali) made the trip up for the opening of The Hour Glass’ brand new boutique. What made the trip extra spesh was the fact that Mike Tay (@MikeTay), The Hour Glass Group Managing Director, was in town for a ‘GTG’ – with 22 watches from his personal collection. We saw a great turnout from watch lovers nationally, with a huge number of Calibre 61 and Red Bar Crew members making the journey.

Before we hit the GTG, I snuck in a coffee (which quickly escalated to scotch) with Mitch, also known as @PaneraiAdventures, who’d made the trip across from Perth especially for the event. On his wrist: a brand spanking new Rolex Sea-Dweller. Mitch was understandably excited to bring out his very recent purchase, as it’s surely one of the first in the country. This piece will sit comfortably alongside his Rolex Deepsea Deep Blue in the watch case.

I made the most of having some of Australia’s most hardcore collectors in the one place, sneaking in one last coffee with the crew before flying home. Donald, also known as ‘the vintage king of Brisbane’ (or @WatchBrisman for those of you on Instagram), had flown down with a cache of vintage goodies. Two exceptional pieces really stood out for me: his Tudor Monte Carlo and his Rolex Explorer II. With Donald always on the lookout for the next piece, no-one’s sure what it will be – but we know it will be something special. 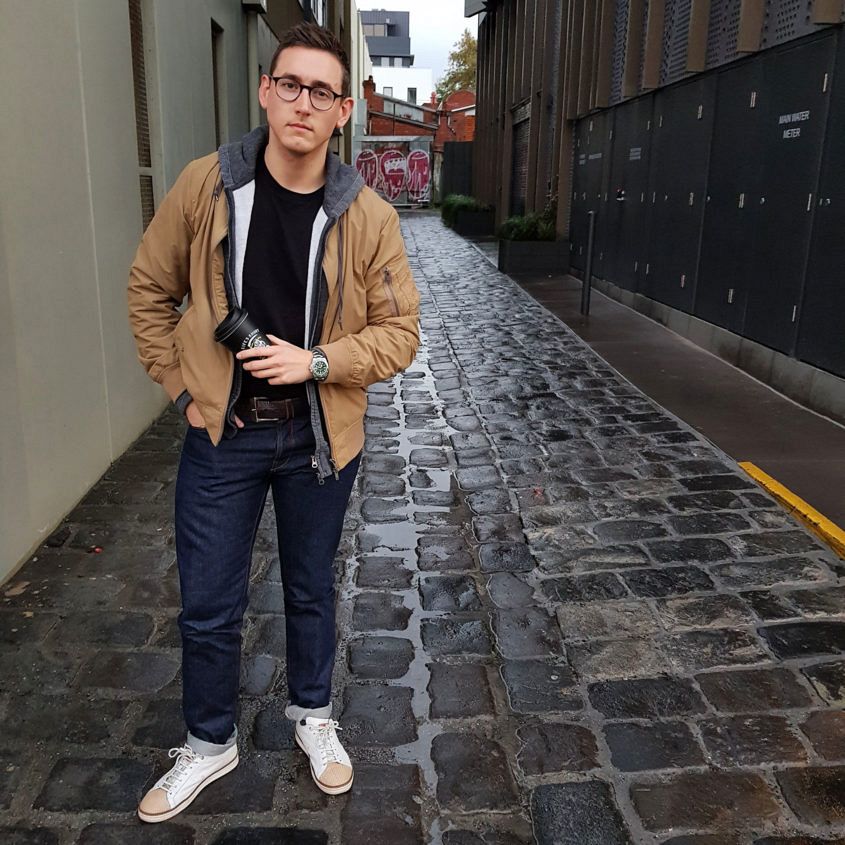