Ah, December, my favourite month of the year. It’s got the lot: my birthday, Christmas and of course it’s when the Michael Bublé calendar becomes available for the year ahead. It’s a time of year that tends to be action packed, as we all fall into mayhem trying to make sense of the past 12 months. And this month’s Spotted was no different, including a sighting (in the wild) of an astonishingly clean 1982 Rolex Sub, which you can read about a little further down… 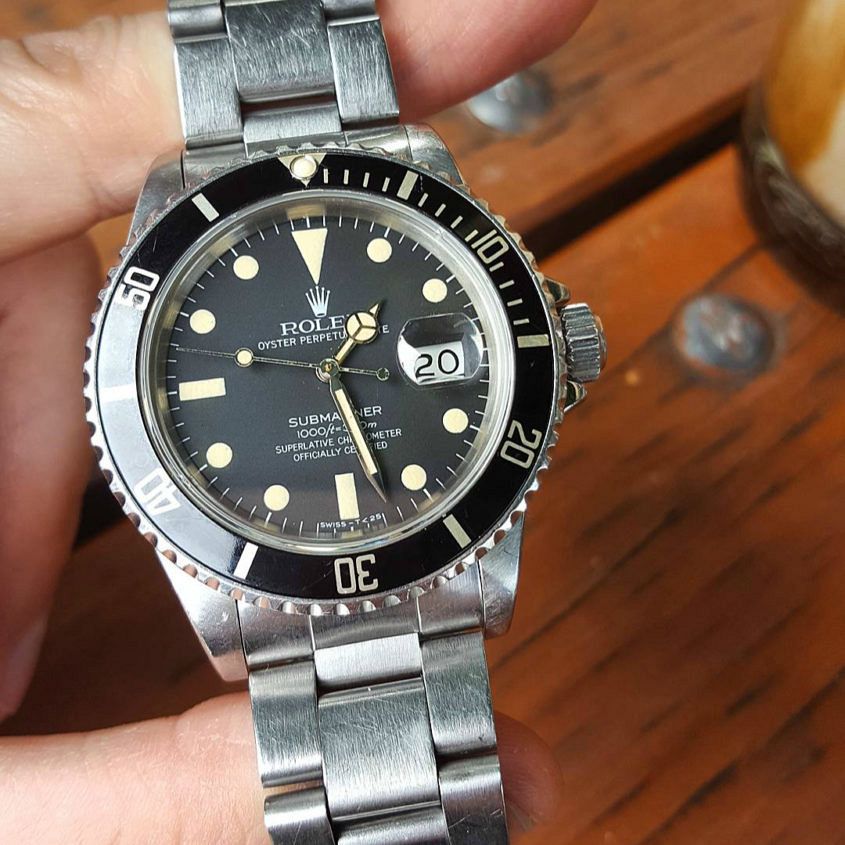 First up, I caught up with an old mate and fellow watch lover, Stefanos, to check out his new sock brand, Snich Sox. Stefanos has been slowly building a very respectable vintage collection (watches, not socks, thankfully) while he’s been studying medicine here in Melbourne for the past few years. What I like about Stef is that every time I see him, he’s got something different to show me. He’s a chronic flipper, and on a mission – a mission to get a Rolex Datejust 1601 ‘Wide Boy’, onto his wrist. He’s well travelled, so it’s ‘normal’ to receive messages and thousands of pics asking my opinion on pieces, like the time he bought a vintage Eterna in a car park in the Czech Republic, or the less dangerous trip (involving fewer knives) to Jackroad in Japan. Shortly after we caught up, he jetted off to Europe to visit a supplier, and on the way out, I hear he treated himself to a couple of graduation presents #DutyFree. Congratulations, Doctor!

I also bumped into retired NASA astronaut Ron Garan, whilst up in Sydney. It’s pretty amazing to think that both Ron and his X-33 have been into space twice, and even better to hear that it actually lived up to what he hoped. But, you’ll have to wait a little longer for the full story.

Monards hosted an intimate brunch at Entrecote, to (finally) welcome Glashütte Original to Australian shores. The team spent a great deal of time introducing and educating guests on the brand – which makes good sense given that it was unavailable for purchase here up until now – as well as German watchmaking in general.

Tudor flipped the watch world on its head this month, releasing an outside-of-Basel piece. Enter the new Tudor Pelagos LHD. Initial reactions were mixed when press images were first posted, however in the metal, there was practically no debate: it’s just awesome. The LHD was unveiled in conjunction with Watches of Switzerland here in Melbourne on the stunning rooftop of the QT Hotel, with  love for the release so strong that three pieces were sold over coffee.

I used my commute home from the Spring Races, stuck on a humid and delayed train to do some spotting. After getting busted checking out a fellow race-goer’s well-worn Rolex Submariner 5513, we struck up a conversation. Turns out he’d purchased three (yes, three) at auction 15 years ago for a total of 10k. You win some, you lose some, hey. 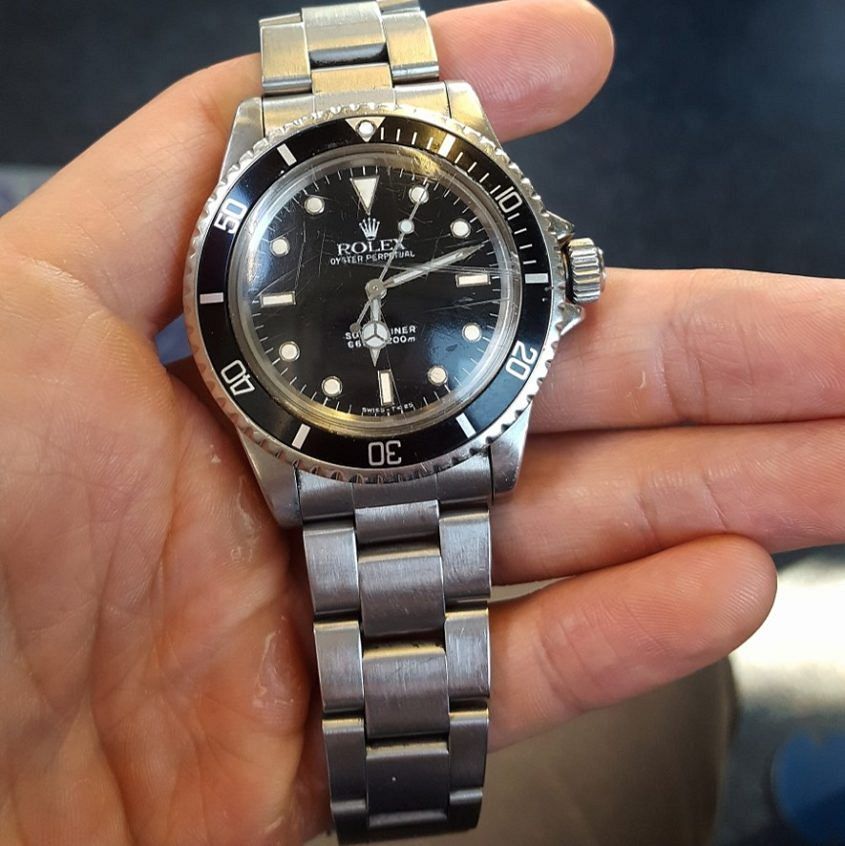 On the subject of vintage Rolex, I checked in with a mate to see his latest ‘incoming’. Based on his track record for the year, I felt it was bound to be good, and boy, was I right: an immaculately kept Rolex Submariner from 1982, with absolutely everything you could ask for (hang-tags, stickers – everrrrythang).

Finally, Gary Tok (International Man of Mystery and menswear god), was in town to launch his new book ‘Master Shoemakers: The Art and Soul of Bespoke Shoes’, at Double Monk. Of course, he was accompanied by an absolutely incredible Romain Gauthier HM – something I’d never seen before, and a brand worth checking out if high-end indies are your thing. Gary’s currently eyeing off a Patek Philippe Nautilus – with the rest of the population.

And to top things off, I had the pleasure of driving around in the brand new Abarth 124 Spider, which let me just say – was amazing. And as you can see, I’m very well suited to. So, for those of struggling with a last-minute christmas gift for me – this will do: 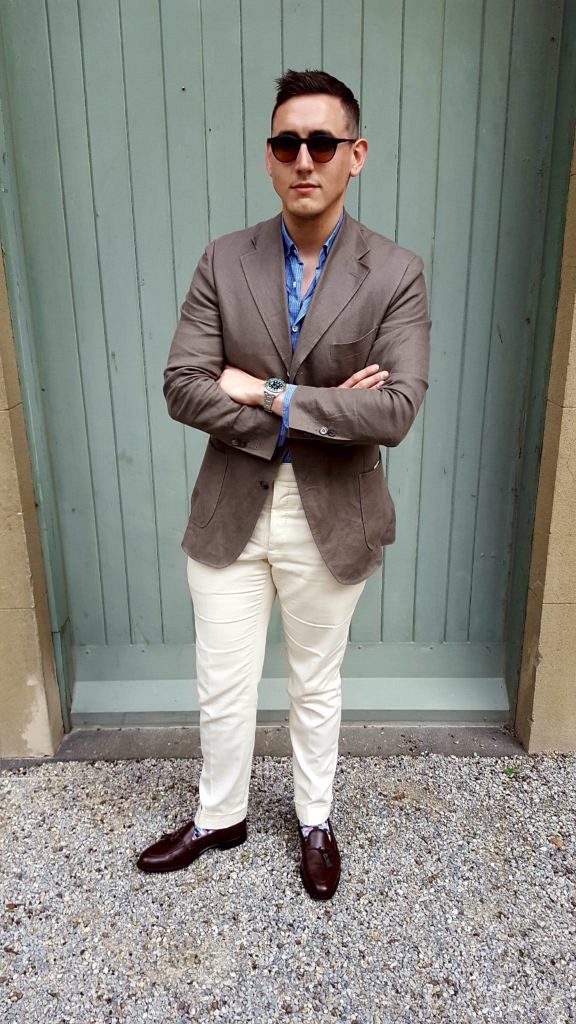