If you believe your calendars, then somehow we’re already in DECEMBER! And although we should be getting ready to wind down for the year, we seem to be getting busier. In case you missed it, Time + Tide Shop is now a thing — oh, and SIHH 2018 is just one month away. Yes, one month. But anyway, here’s to the December that was … 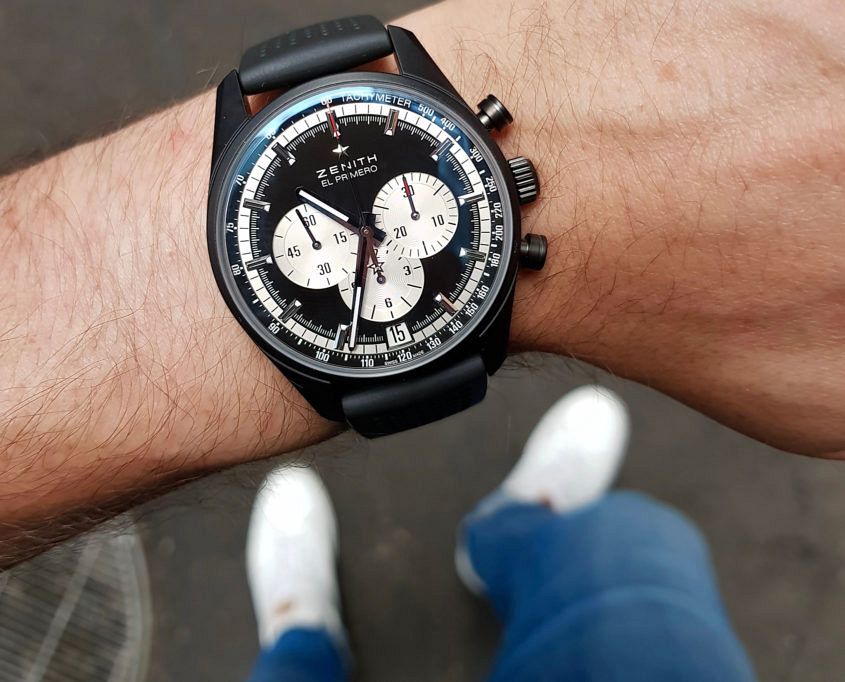 I kicked off this month with a dinner with Zenith, hosted by Melbourne retailer Monards, down at the iconic AC/DC Lane. The evening was intimate, with a dozen or so guests, who all shared a common love for the brand. A clear standout for me (and personal favourite) was the black El Primero 36,000 VPH. On a rubber strap, this 42mm watch was just awesome. And, of course, what’s not to love about a clear caseback when it shows off the iconic El Primero movement? 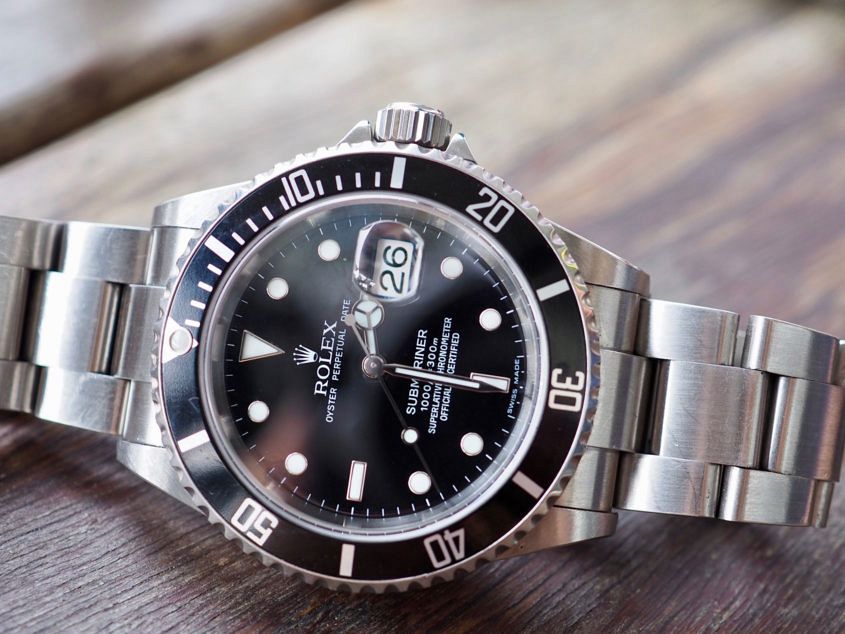 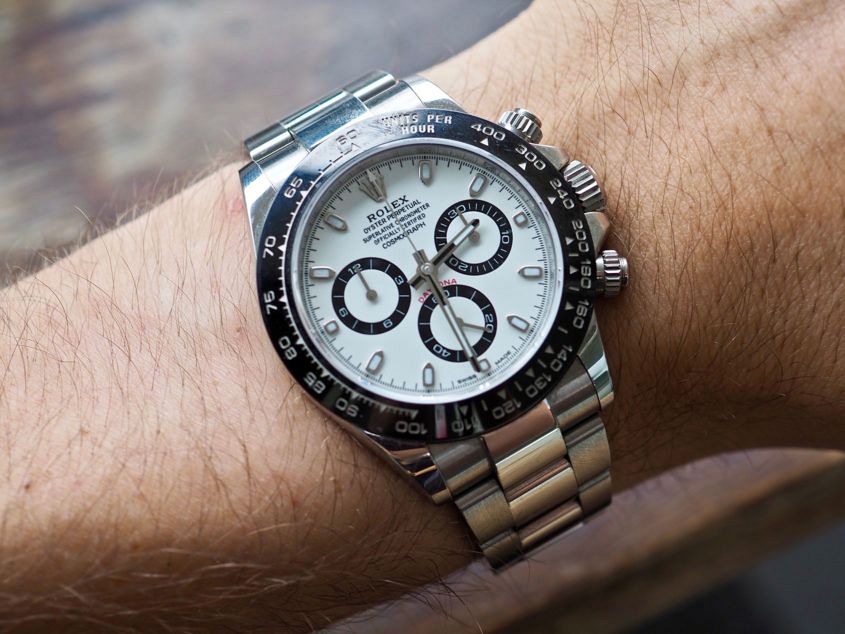 Part way through the month, I got the call from a friend who extended an invitation for coffee to meet local father and son watch collectors, John and Matt. John was wearing a Rolex Submariner (Ref 16610LN) after arriving back from a trip to the farm, where he’d put it to work. John loves the rugged practicality of the Submariner, and mentioned he’d actually worn it on more than 200 dives — so he’s definitely put it through its paces over the past 10 years or so. His son, Matt, was wearing a current production piece, and 21st birthday present — the ceramic Rolex Daytona, which he wears daily. 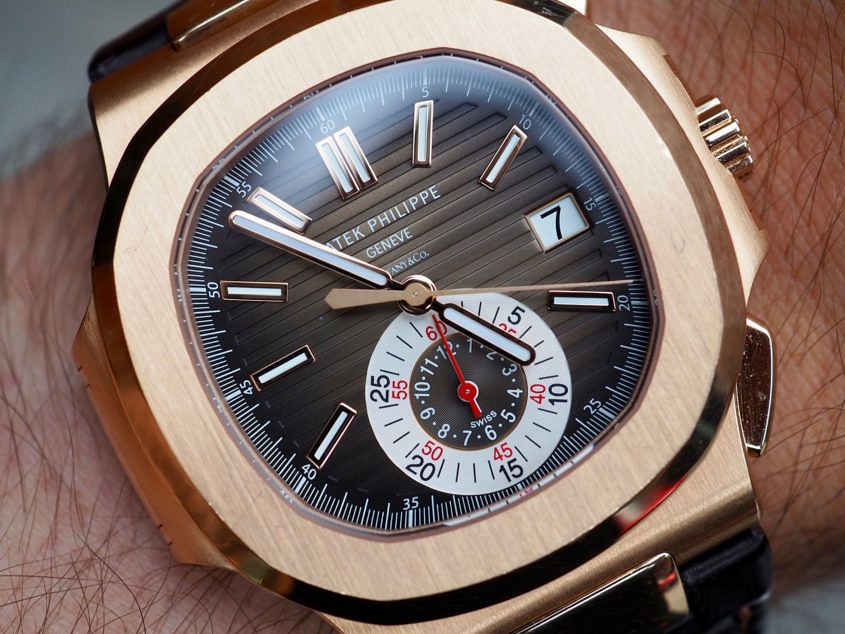 Towards the end of the month, Time + Tide had some pretty significant news, with the announcement and subsequent launch of the Time + Tide Shop. We held a private pre-launch event at our Melbourne headquarters. I found myself gazing at one particular watch — a Patek Philippe Nautilus in Rose Gold with a Tiffany & Co stamped dial, on the wrist of Pierrick Boyer. After years of working at Le Petit Gateau, Pierrick has departed to open his own cafe, which will be open early 2018. Watch this space — we’re sure it’ll become a mecca for watch lovers across Melbourne. 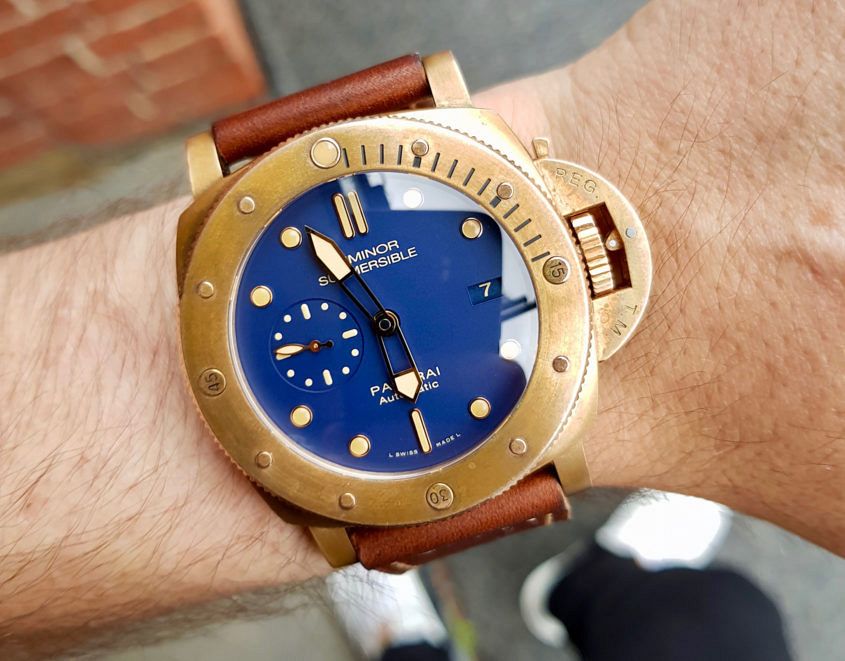 There was another standout piece at the launch, a rarely spotted (in fact, this is the first time I’ve seen one in public) Panerai Bronzo Blue, which was released earlier this year — and limited to 1000 units. Ross had been heartbroken after missing out on earlier releases, so when the 2017 release was announced, he made sure he was allocated a piece. Ross is a sucker for colourful dials, having also recently acquired a ‘Green’ Rolex Submariner (reference 116610LV). 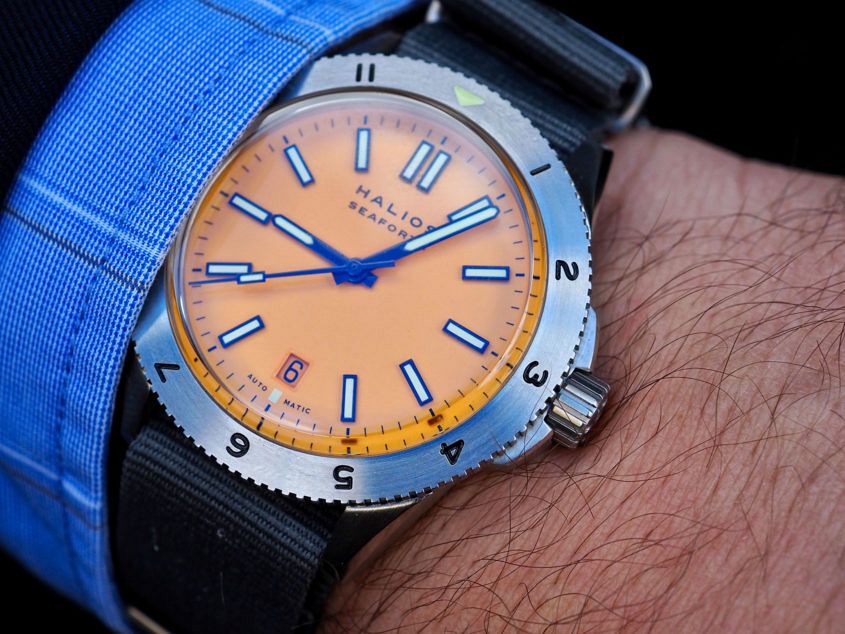 Towards the end of the month, I spotted some bright colours on the wrist of Felix, editor of Time + Tide. It turned out to be this absolutely killer Halios Seaforth, which couldn’t have arrived at a better time, just as Australia really starts to heat up. This summer stunner, with a dial to match the warm Australian sun, was an instant hit amongst the Time + Tide team, and we’ll have a full review for you shortly. 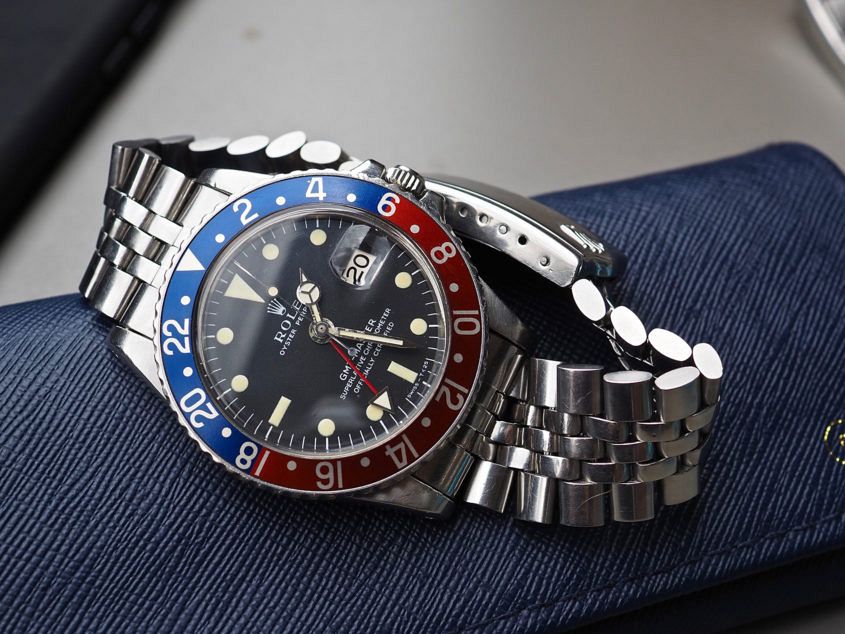 Wrapping up the month was a special ‘incoming’ for friend of T+T, Perry. Just hours after acquiring this killer piece, I caught Perry to catch his first impressions on his new 1971 Rolex GMT-Master 1675. Growing up, his uncle owned this same reference, so Perry has spent the past year trying to hunt down a great example of the reference. When the watch came up locally, in remarkable condition, he pounced (within hours of it being listed)! 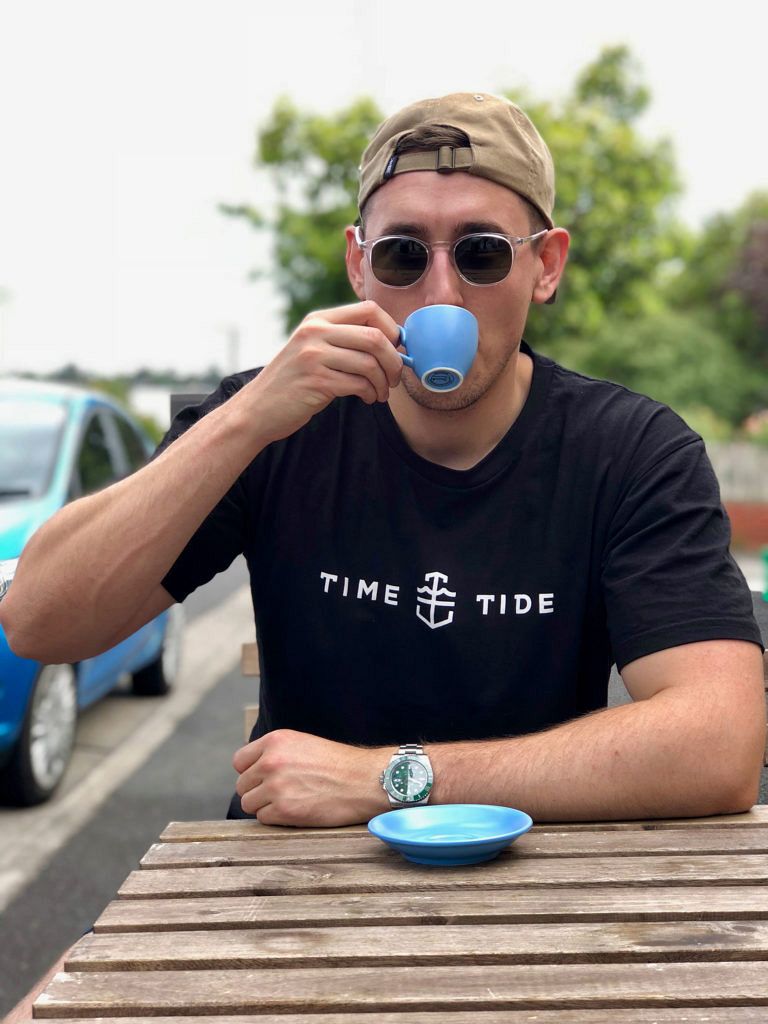 Anyway, thanks for reading — I’ll catch you in the new year!