There you have it – another year done and dusted. Now we’re all trying to get our heads around writing 2017 instead of 2106, and ramping up the excitement about the new releases we’ll be seeing at SIHH and Baselworld. Over the past couple of weeks I’ve been able to take advantage of time off work to catch up with a few long lost friends, and to do some summertime watch-spotting. Most businesses might have shut up shop for the Christmas break, but that didn’t stop me from finding a few open cafes.

After what feels like a lifetime of research and shopping around, good mate Stefanos FINALLY sought and bought his grail – a Rolex DateJust 1601 ‘Wideboy’, while in Japan. As you can see, the hard work definitely paid off, and he’s scored an excellent example, which is no doubt a keeper. There’s a lesson to be learnt about patience here. And now he’s got a taste for Rolex, I doubt this will be his last piece.

Friend of Time+Tide, @Syn.chronus (AKA Glen) was back in town, this time with a pretty special Christmas present. After several weeks travelling around Europe, all roads led to Taiwan, where he picked up this stunning A. Lange & Söhne Zeitwerk in yellow gold. Now, for obvious reasons, spotting a Zeitwerk in the wild is pretty unheard of – but if you do, it’s usually the white gold model – so a sighting of this discontinued yellow gold variant was pretty cool.

I also ventured over to the wild westside of Melbourne to catch up with @Tom.Le_ and @Ross_Gang77 in what ended up being an impromptu PAMily get together (although I missed the dress code). It turns out January is a dangerous time for watch lovers to catch up, as we quickly began plotting how to spend the year’s salary.

The timing of my catch up with Steve (@StephenToso) couldn’t have been better. His 1980 Porsche 911 SC Sunroof Coupe was back from the shop, and we both had plenty of time to kill over the Xmas break. Steve, being both a car and watch lover, appreciates the parallels between the two hobbies, and obviously his Daytona and 911 go hand-in-hand. He’s currently enjoying being on the waitlist for Green Rolex Submariner (#Twinning) and in the meantime is looking to scratch his horological itch with a Speedy.

I met up with Ernie (@WristFlex) to check in with Red Bar Crew Melbourne, to see how things were ticking along. Ernie’s watch collection is more like an arsenal, and over the past few years I’ve seen him develop a penchant for bronze, with what might just be Melbourne’s largest bronze watch collection. There’s talk the next piece of his hit-list is the recently released Tudor Pelagos LHD, so watch this space. 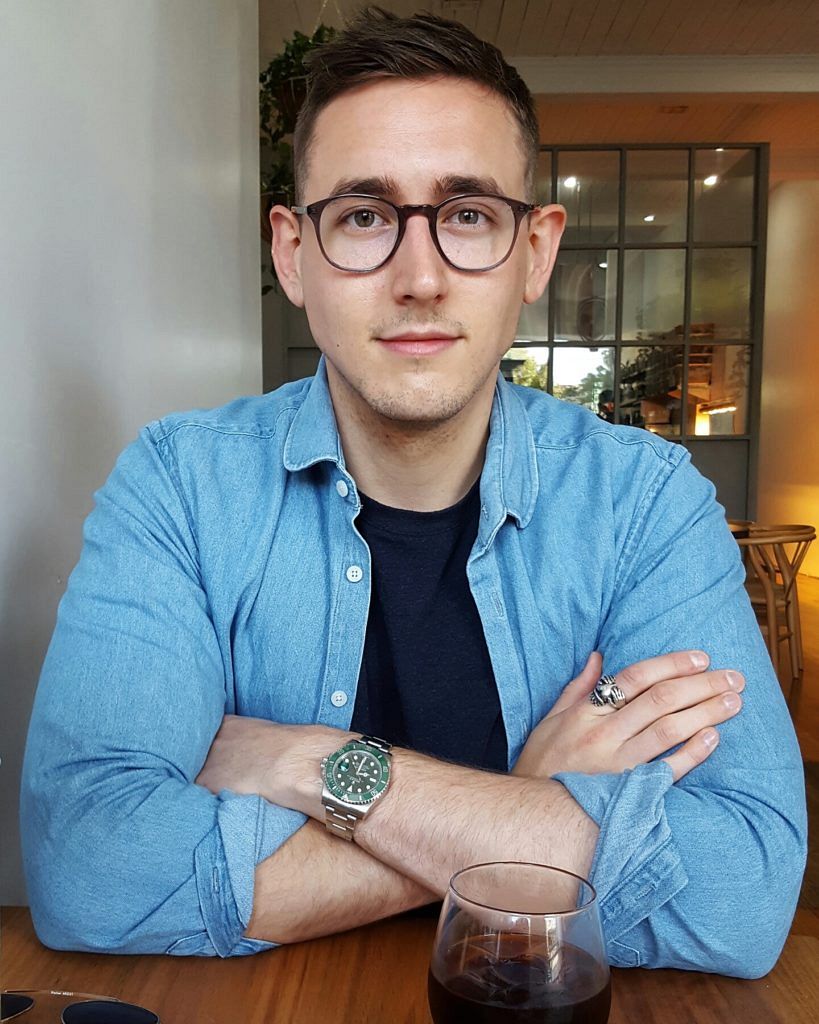