The past month involved a fair bit of travel, a lot of coffee, and some very, very impressive timepieces. So, without any further ado, here’s what went down.

First up, I found myself on a quick trip to Sydney, where I bumped into a fellow Andy (@A_Zhangerator), who just so happened to be rocking an impressive Patek Philippe Travel Time. Andy loved how dynamic the dial is on the Travel Time, and we both agreed it’s hard to photograph — it’s much better in person. For an international businessman like Andy, this is an excellent choice, though his next purchase is likely to be another Richard Mille. 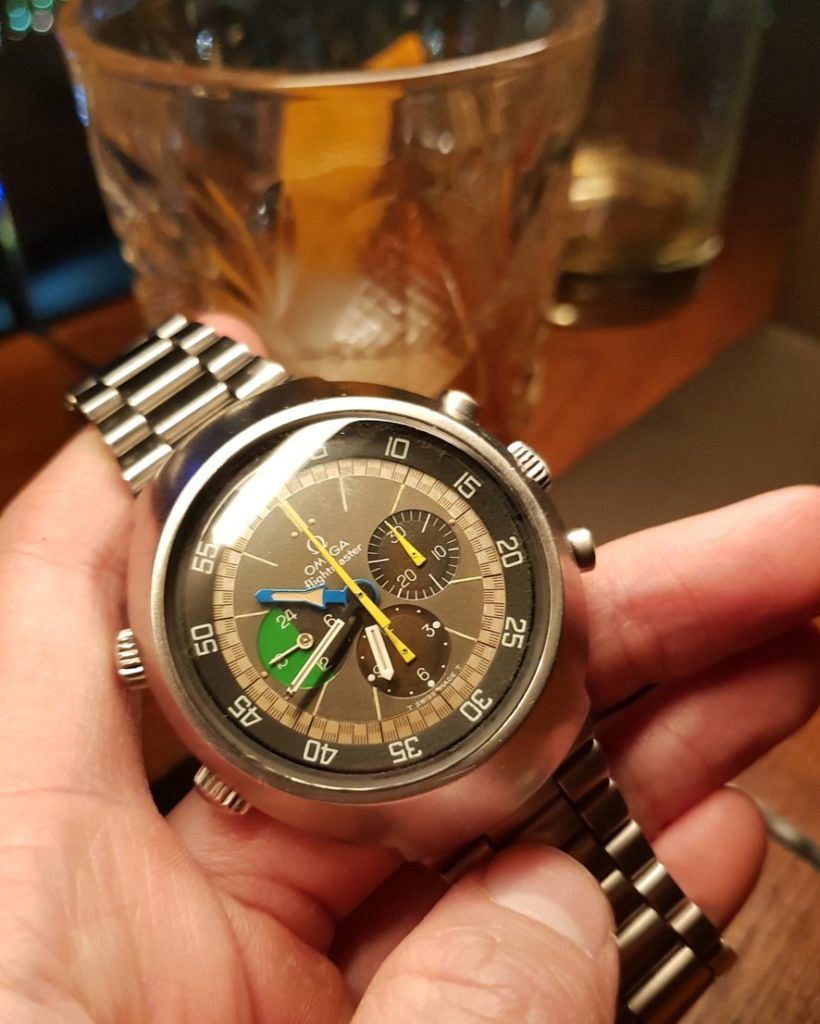 Whilst up in Sydney, I also snuck in a quick whisky sour with Carson Chan, who was in the country for work. It was a long time between drinks, and the last time we caught up was back in Basel earlier this year. Carson was then wearing his Discommon Discautavia; now, an Omega Flightmaster, in really neat condition. Being the Head of Mission at the Fondation de la Haute Horlogerie, Carson’s always playing with compelling timepieces — and his Flighty did not disappoint.

Back in Melbourne, old friend QT (@Mr_Q_T) happened to be in town, over from Dubai. With him, a stunning 6263 Daytona, which he purchased 14 years ago (or thereabouts), and a much newer auction purchase. QT has a very diverse collection, one that all started with vintage Rolex, a Datejust in fact, which he purchased many years ago. So, it’s no surprise to see a killer Sea-Dweller, with fantastic patina, added to his collection. He purchased this excellent example at a recent auction, and couldn’t be happier. In terms of the next big piece, we had an in-depth discussion on the future of Paul Newman Daytonas, so watch this space. 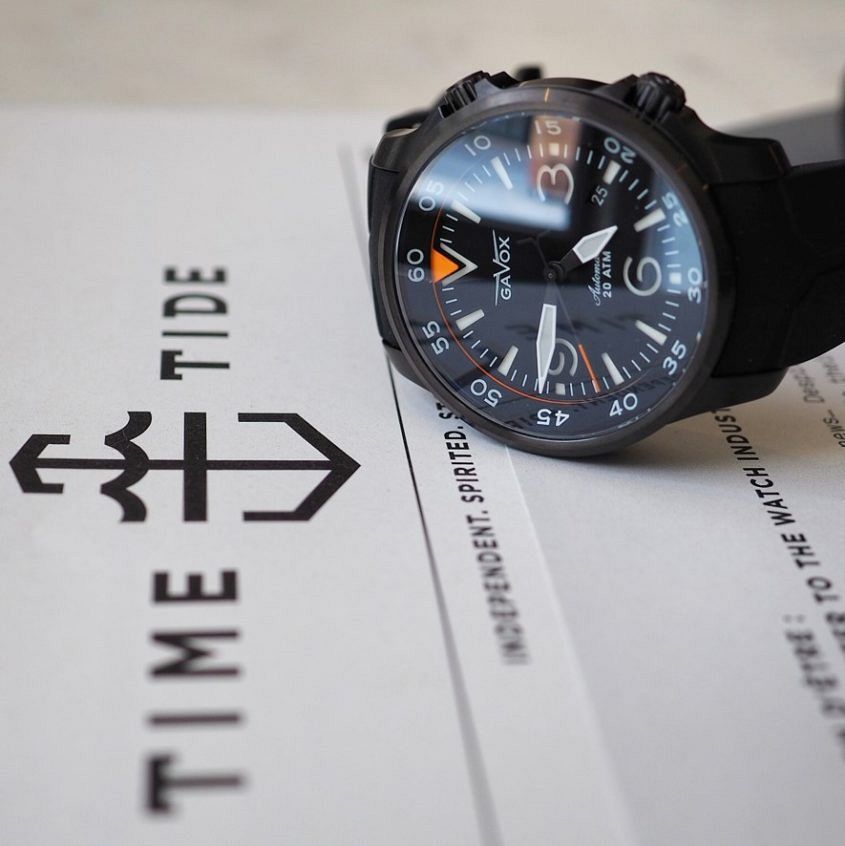 Later in the month, the team received an email from Mike, founder of Gavox Watches, letting us know he’d briefly be stopping past Australia. This quickly turned into an additional flight for Mike, who made an extra stop to Melbourne, and dropped past Time+Tide HQ for a coffee. It was a great opportunity to hear a little about Mike and Gavox, and his plans for the future, as well as the brand’s ties to Belgium.

Ben’s controversial Dato on a Nato.

Lastly, Melbourne’s favourite tattoo artist (@HandWound) was back in Melbourne — if just for a few weeks — for a pit stop. We caught up, and I finally got to see his most recent acquisition, his ‘one watch’ – an A. Lange & Söhne Perpetual Calendar Datograph — on a NATO strap (AKA the ‘Dato on a Nato’). Many of you will be familiar with the concept, though knowing Ben, I’m not sure how long he’ll last! Those who follow Ben on Instagram, know this move was highly contentious — causing much controversy amongst watch collectors worldwide.

Until next month, cheers!