Generally speaking, watch collectors fear three things: brick walls, unforeseen service costs, and the vagaries of international shipping. I’m not sure about points one and two, but Kelvin has certainly come up against the whims of global logistics conglomerates. But, before you get too stressed out, it’s OK – he won! Or got very lucky, depending on how you look at it.

Not to steal Kelvin’s thunder, but this Blancpain L-Evolution, from the late-oughts, was the first watch he fell in love with, and one he eventually bought, years later. Now, at this point it was well-discontinued, so he purchased from a reputable UK-based seller. At this point I’ll hand over to Kelvin, because it’s where issues of freight, alleged tax evasion and other such stressful issues come into play.

Somebody at the logistics company had stolen my watch and sold it to the second-hand market — but it had the same serial number …and eventually I got my watch back. 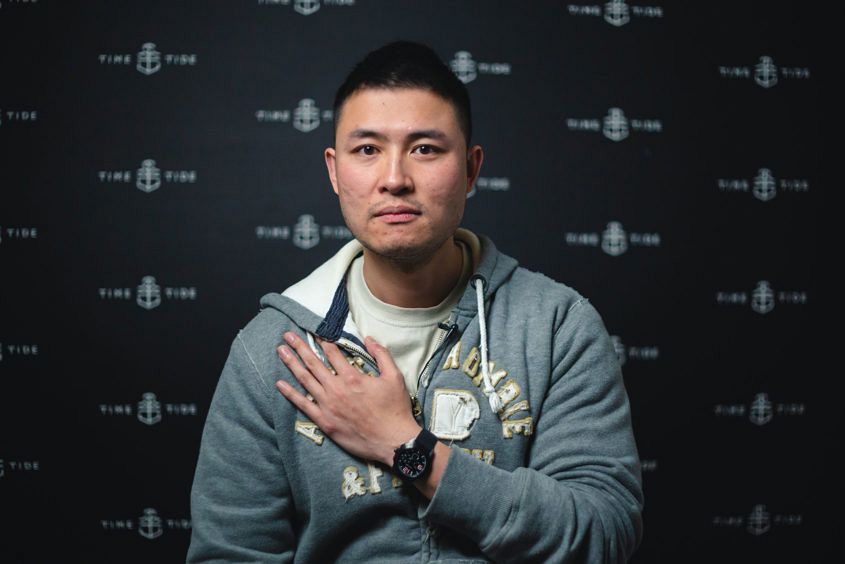 Because everyone loves a happy ending … well done, Kelvin!