Most of the hype around the results of Only Watch 2019 has been wholly and solely squared at the monumental, record-breaking price achieved by the Patek Philippe Grandmaster Chime ref. 6300A, and it’s pretty easy to understand why … it sold for $31 million CHF (roughly $52 million AUD)!

However, away from the white noise of the staggering price of the stainless steel Grandmaster Chime ref. 6300A, there were actually a fair few bargains (relative term) to be had at this year’s Only Watch.

In fact, some pièce unique examples actually sold for less than the regular variants of the watches they were based off, which is pretty absurd when you think about it.

Anyway, here are the five biggest bargains from Only Watch 2019: 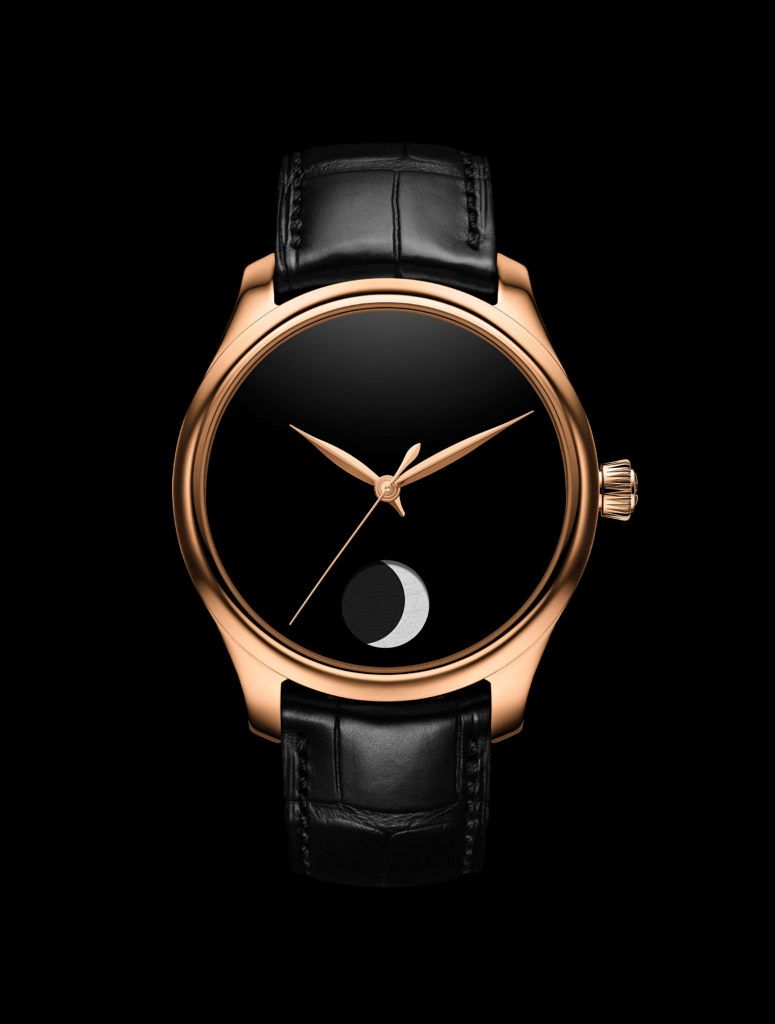 I think this one took quite a few people by surprise. Here is a one-of-a-kind timepiece that features a truly unique dial that’s been created by one of the best dial makers in the horological game … and it sold for a mere 15 grand more than its regular steel counterpart. Someone out there did very well for himself or herself. The solid 18k 5N red gold used on the H. Moser & Cie Endeavour Perpetual Moon Concept Only Watch is positively striking, and when contrasted with the stunningly dark Vantablack dial, it makes for an intriguing and ultimately beautiful timepiece. The hand-wound HMC 801 Manufacture calibre also features a bespoke red balance bridge, which is a really nice touch. 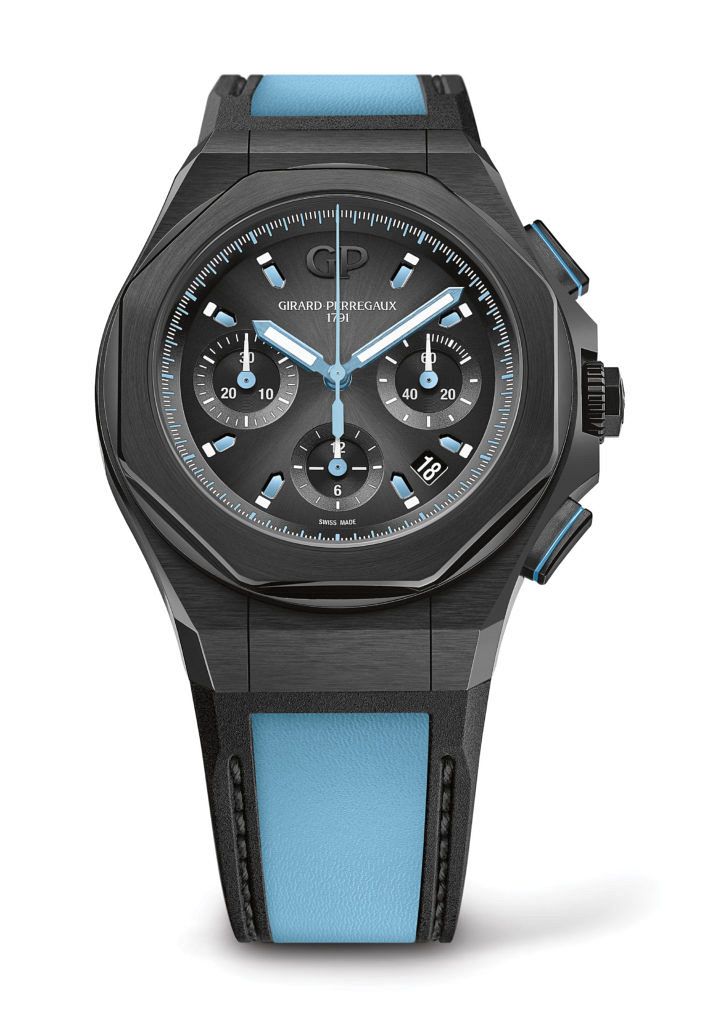 The Girard-Perregaux Laureato Absolute Chronograph For Only Watch did perform better than the aforementioned Moser, and it did exceed its estimate of $13,000 – $16,000 CHF by some margin, but still, shouldn’t it have sold for more? The regular production variant of the Girard-Perregaux Laureato Absolute Chronograph retails for $12,900 CHF ($18,900 AUD), so the Only Watch Absolute hasn’t even doubled its value, and, in the opinion of this writer, it looks so much better than the regular variant thanks to its light blue Only Watch accents as apposed to the regular dark navy blue accents. 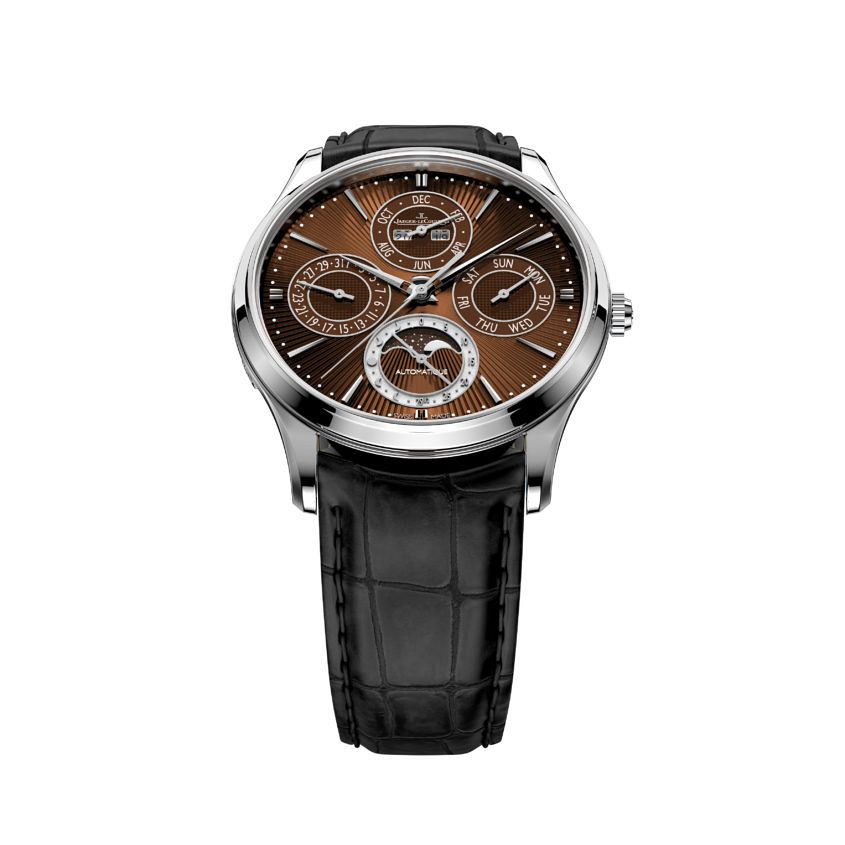 Well … this is a bit awkward. A pièce unique, perpetual calendar timepiece created by “the watchmaker’s watchmaker”, and it’s only managed to achieve $2300 AUD more than its unlimited sibling, the Jaeger-LeCoultre Master Ultra Thin Perpetual Calendar Enamel, which retails for $85,500. I think this result has left more than a few watch fans scratching their head. Brown is obviously not as en vogue as it once was, and some lucky individual out there has capitalised on that and, as a result, has an inimitable timepiece for virtually retail. 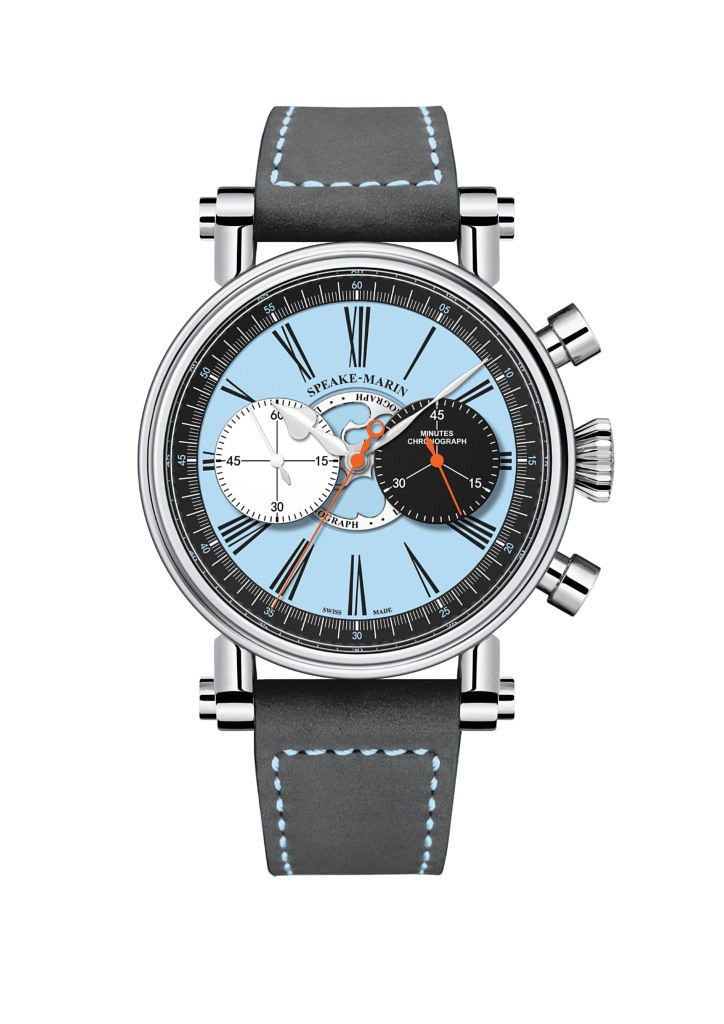 One of my personal favourites from Only Watch 2019, the Speake-Marin London Chronograph Only Watch Edition looks particularly arresting thanks to its employment of the Only Watch signature light blue colour. And it features a very rare and exciting movement – the Valjoux 92. And yet despite this, it too has succumbed to a fairly lacklustre performance on the auction block. The regular iteration of the Speake-Marin London Chronograph retails for roughly $25,200 AUD, so some aficionado has been able to pick up this irreplaceable timepiece for just 4 grand more. What a steal. 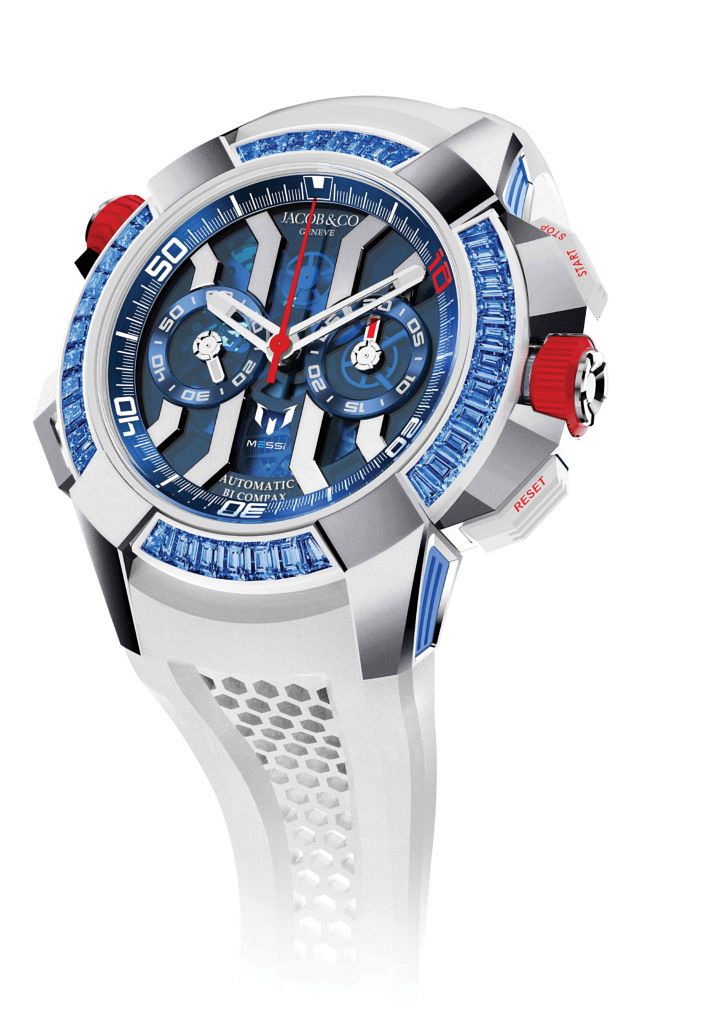 We’ve saved the best (or worst, depending on your interpretation) for last. The normal Jacob & Co. Epic X Chrono Messi, adorned with baguette-cut diamonds around its large bezel, retails for $150,000 USD (roughly $219,000 AUD). The Jacob & Co. Epic X Chrono Messi ”Only Watch” Special Edition swaps out the diamonds of the regular timepiece in favour of baguette-cut blue sapphires. Apart from that aesthetic tweak, and the fact that the Only Watch is, well, the only one in existence, these watches are the same. So how on earth did the Only Watch example sell for half the value of the normal Epic X Chrono Messi? Anyhow, someone has picked themselves up a pretty serious saving on this timepiece.