One of the most talked-about things at SIHH 2016 wasn’t Cartier’s new collection, or the real Spitfire in the IWC booth (though both these things certainly merited significant discussion around the halls). The real buzz was around the addition of nine independent, boutique brands, known collectively as the Carre Des Horlogers.

These brands represent the cutting edge of horology, offering high complications at high prices. While most of the major brands at SIHH measure their production in tens or hundreds of thousands, the combined annual production of the brands in the Carre wouldn’t be more than a few thousand.

But what they lack in volume they make up for in creativity and ingenuity. Indeed, the quadrangle around which these brands were arrayed embodied the spirit of the great Salons of The Enlightenment – a space where patrons and the public mingled, awestruck by these tiny engines of creativity. 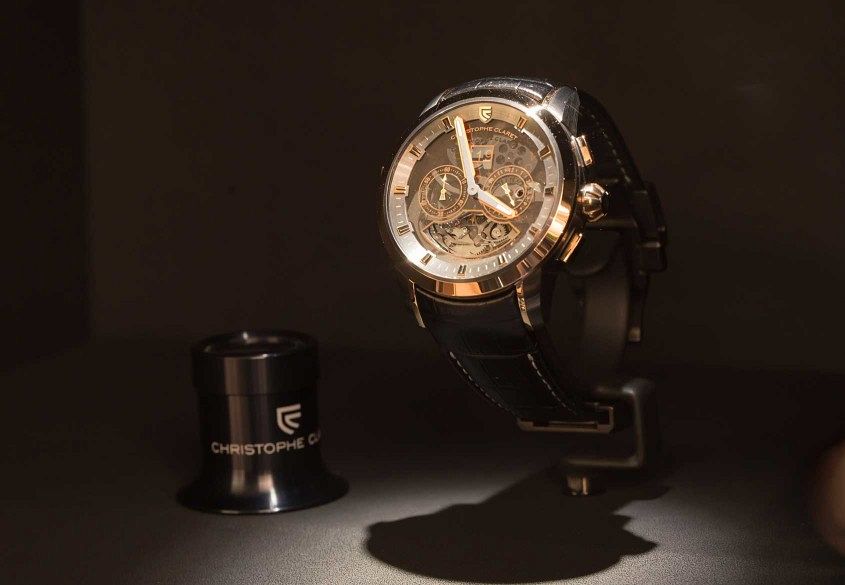 Christophe Claret often makes melodic watches, and his musical journey continues with the Allegro, a minute repeater with cathedral gongs. But aside from chime the time, this impressive, semi-skeletonised piece also features a big date and a GMT. Given the pushers on the case you may be surprised to learn this watch doesn’t feature a chronograph. The pushers adjust the date and second time zones, respectively. 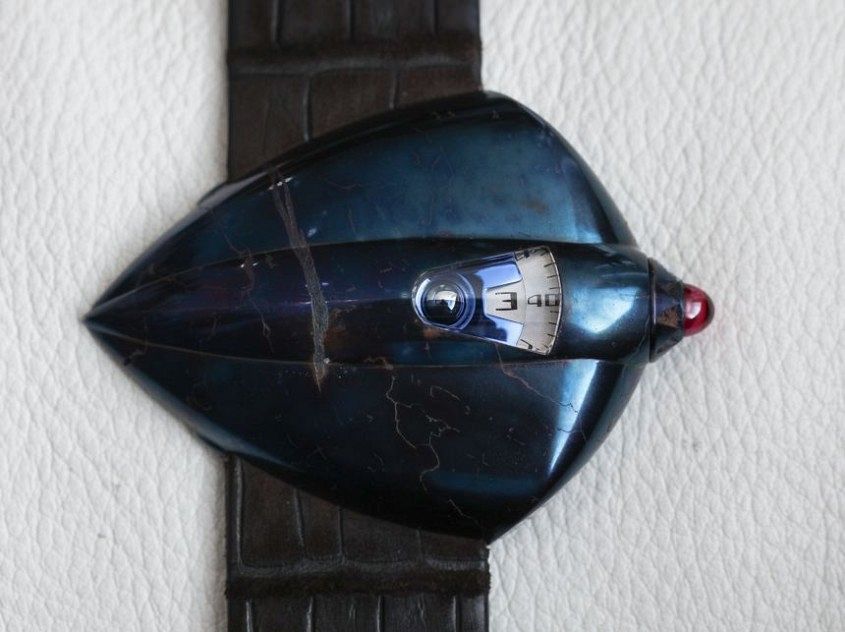 For a brand inspired by watchmaking of the 1700s, De Bethune’s timepieces bear a startling resemblance to the space ships of Star Trek. And it doesn’t get much more out of this world than this one of a kind Dream Watch 5 with an incredible meteorite case. 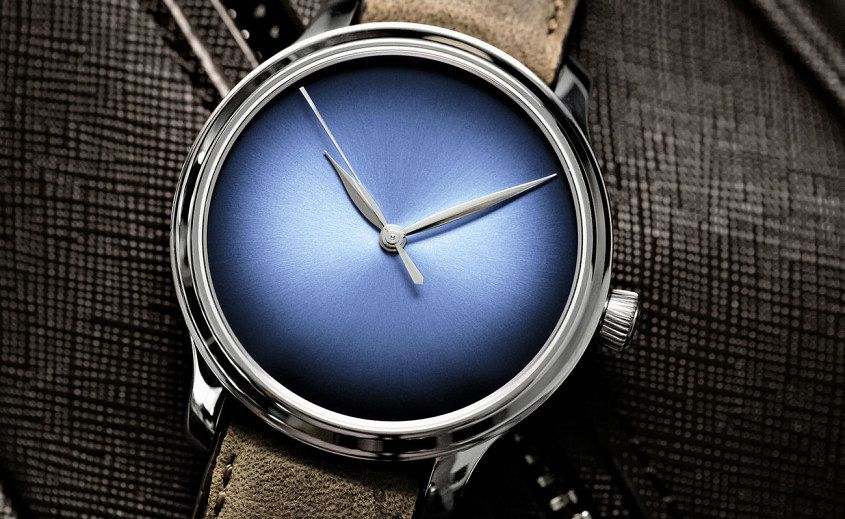 Traditional watchmakers H. Moser & Cie rickrolled the tech world recently with the Swiss Alp Watch – their pitch perfect parody of the Apple Watch. But the watch that impressed us at SIHH 2016 was supremely simple concept watch – The Endeavour Centre Seconds in ‘Funky Blue’. 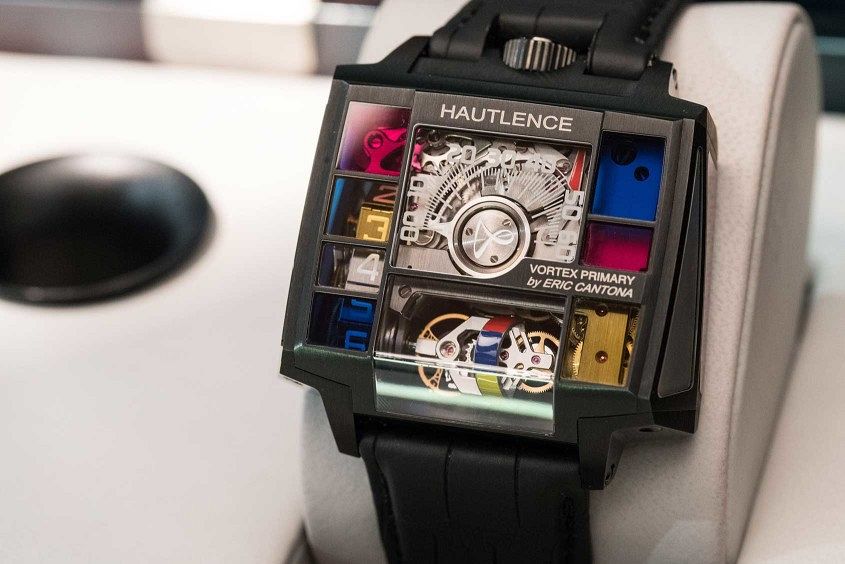 Hautlence have been a brand on the up for the last few years, even netting former Manchester United star Eric Cantona as an ambassador. Turns out the fiery footballer is also something of an art collector, and was actively involved in the design of the Piet Mondrian inspired Vortex Primary. 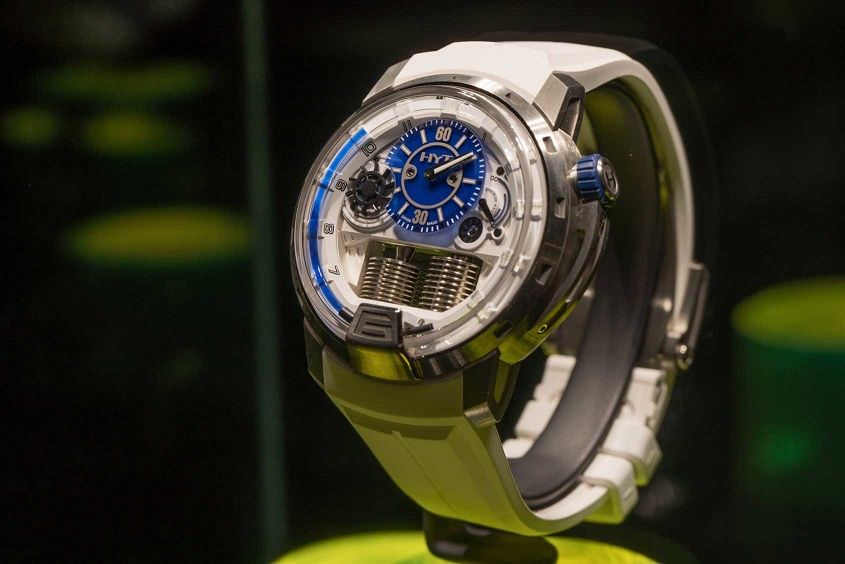 HYT use liquid to tell the time. It’s an innovative and technically demanding horological niche, and it seems to work well for them. Their highlight novelties are the H1 Iceberg2, with its arctic colour scheme, and the Skull Maori, dominated by the engraved skull bearing a loose resemblance to traditional Maori tattooing. 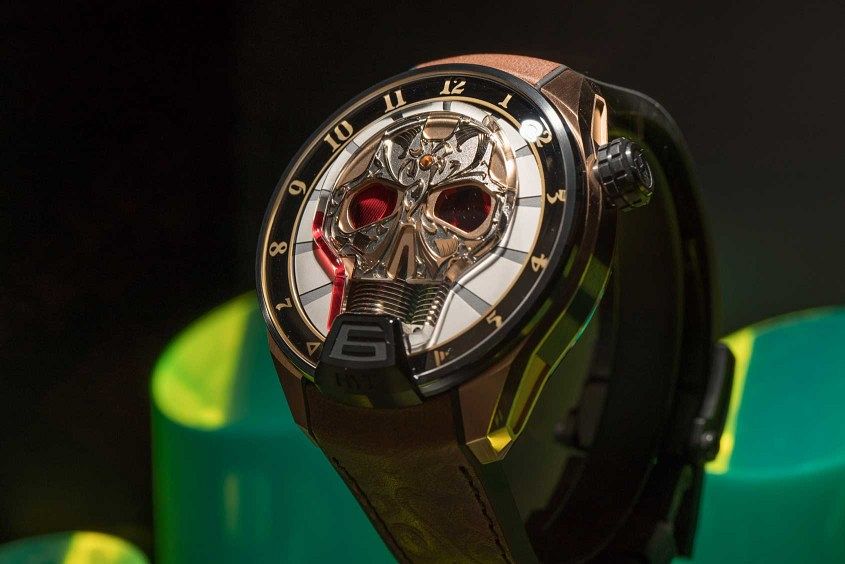 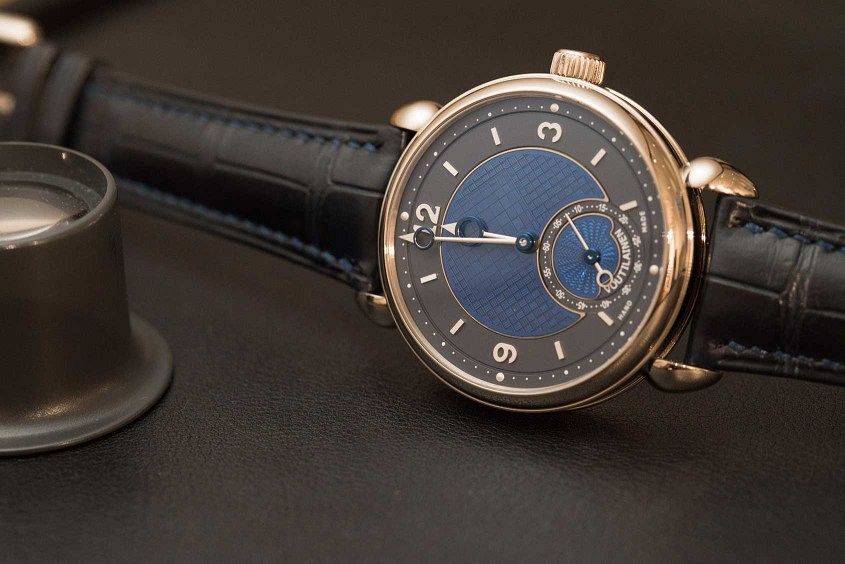 While brands like Urwerk and MB&F use their artistic prowess to push new horological boundaries, Kari Voutilainen’s timepieces demonstrate traditional excellence, as is clearly shown on the stunning dial of this navy blue Vingt-8. 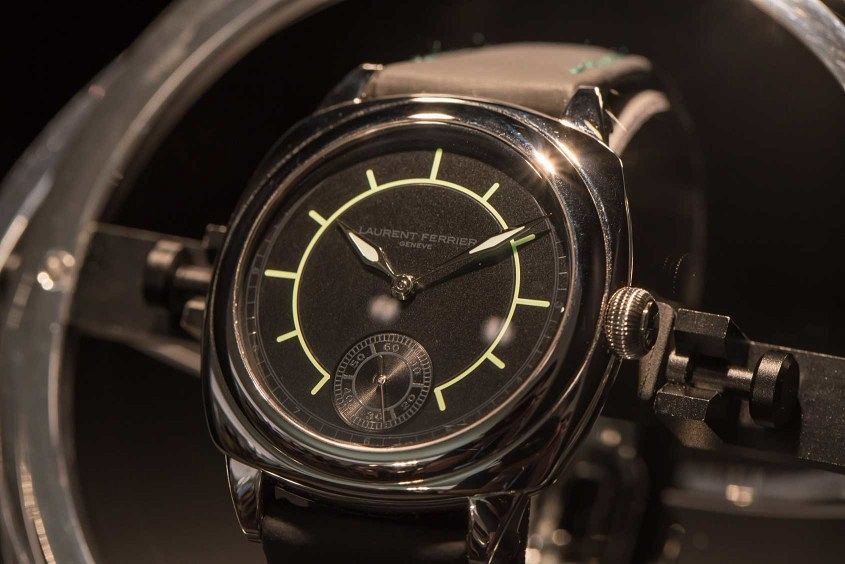 The Galet is Laurent Ferrier’s most well known model – becoming a cult favourite since its release in 2010. The brand unveiled a new model at SIHH 2016, with a larger 41mm case, and some sportier touches such as the luminous dial details and the strap with contrasting stitching. 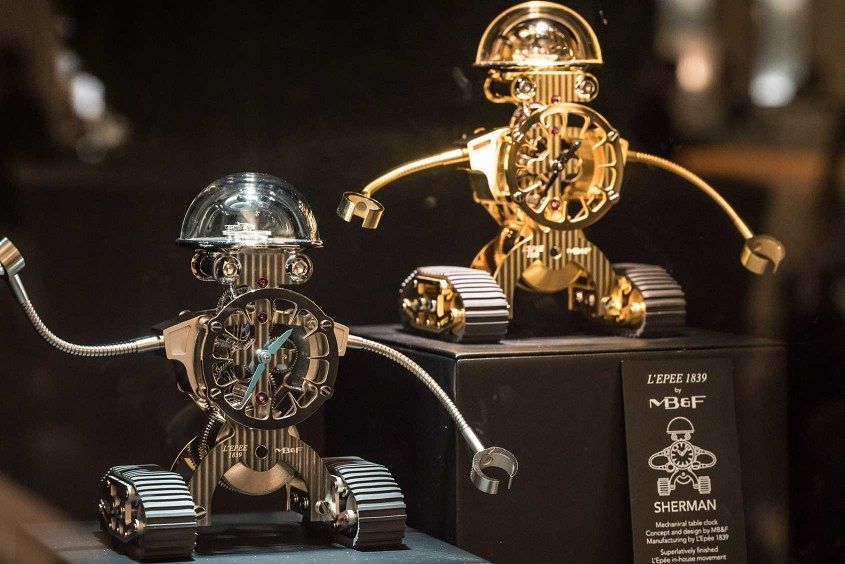 MB&F are rockstars of independent horology, with avant garde designs that are unexpected and often wildly fanciful. They released the HM6 SV at SIHH, a sapphire cased version of their space pirate. But their most interesting piece was Sherman, the result of their ongoing collaboration with clockmakers L’Epee 1839. Interesting not because of its form or function, but rather the very accessible price of 13,800 CHF. Perhaps proof that the slowing economy is impacting even this rarefied market. 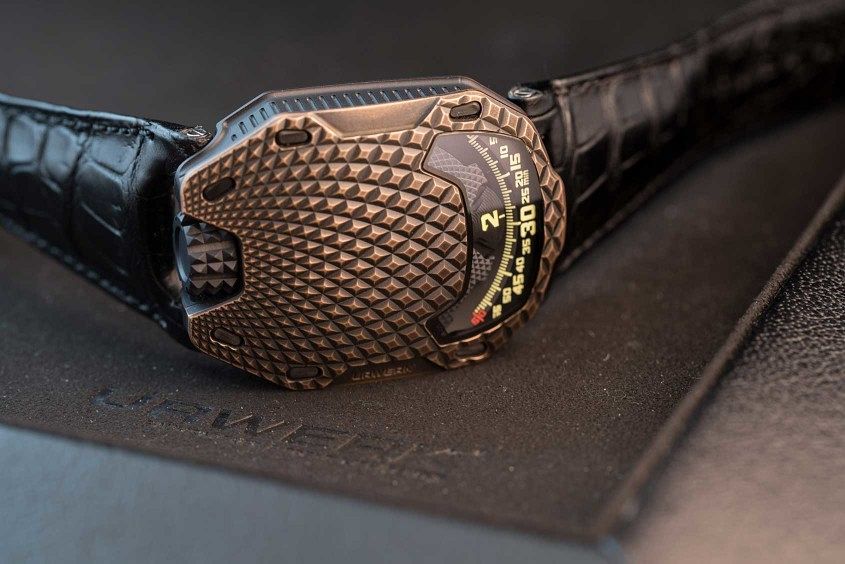 Urwerk don’t like traditional hour and minute hands, instead relying on revolving satellites to tell the time. The latest version of their trademark UR 105 is the TRex – a genius mash-up of Jurassic Park and Ben-10.