It’s turned into a mighty strange Australian Open. Before the Grand Slam event began, many players were herded into quarantine and forced to practise their drop-shots against their hotel-room walls. Next up, crowds were barred from Rod Laver Arena when Melbourne entered a hard five-day lockdown. Yet perhaps the most enduring change from this tournament is that human line judges are set to become a long-term casualty of COVID in a shift that might ultimately result in “Rolex!” being shouted instead of traditional “out!” calls. 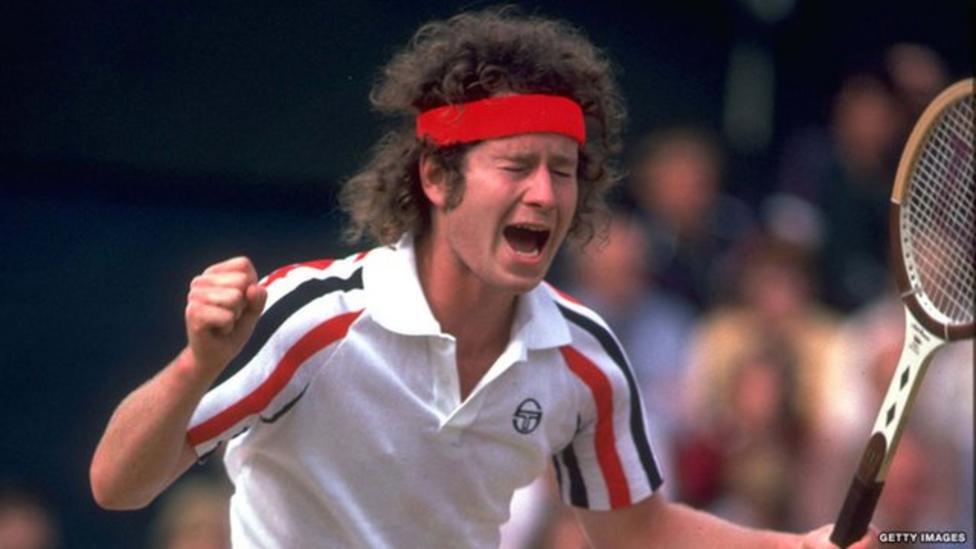 The line judges at the Aussie Open were ditched because of the new social-distancing restrictions on the number of people allowed on site. This promoted the introduction of HawkEye Live – technology that made instant calls on balls that were long or wide. Whenever a ball is hammered out, a 12-camera set-up inside each court sparks a “fault” or “out” call that is played over the sound system.

But just as you can change the accent on your smartphone, the HawkEye digital system offers endless scope for customisation. Instead of the “out” and “fault” calls being voiced by robots, Open organisers understandably wanted Australian accents. As a result, tournament officials contacted agencies in every Australian state and asked them to nominate an emergency services worker deserving of recognition to provide the local voices for Hawk-Eye Live. One of the eight workers chosen, for example, was Victorian paramedic Simon Merrick who saved the lives of two people after swimming through raging floodwaters to rescue two people clinging to a tree.

This was a small but heart-warming gesture. Yet with grim predictability it seems that it’s now at risk of being hijacked by commercial interests. Ben Figueiredo, the Hawk-Eye director of tennis, told The Age that his company is now holding discussions about swapping these calls with shouts of sponsors’ names such as “Kia”, “Ralph Lauren” or “Rolex”.

“The capacity is unlimited. It can be bespoke, determined by the tournament. There’s even been some discussion about sponsors’ names, rather than the out call. That’s worth exploring as well. It’s quite interesting,” Figueiredo told the paper.

“You could have ‘Ralph Lauren’ being shouted out. That might wind a few people up after a while. It’s certainly a possibility, yeah.” 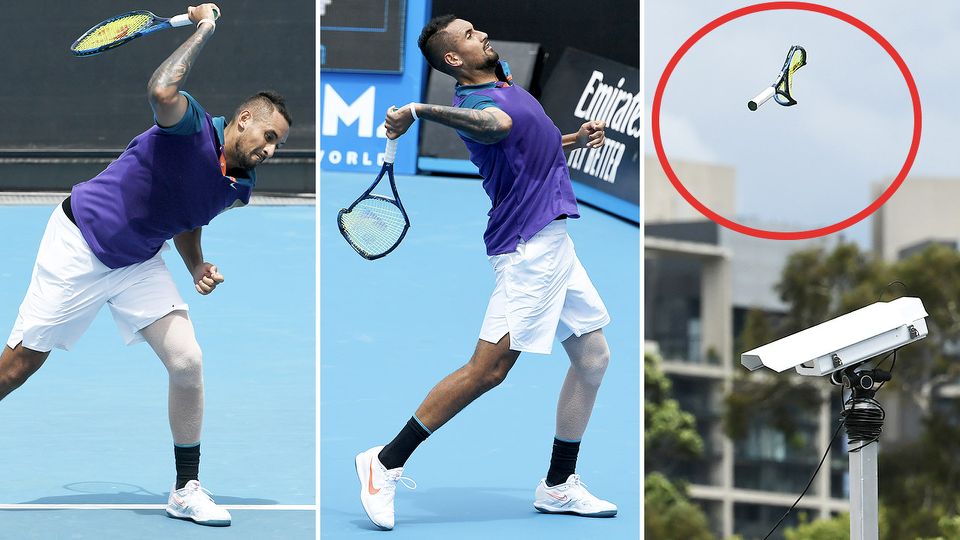 The proposal sounds scarcely credible. But at a time when sponsors happily try to squeeze every drop of exposure from their sporting coverage in the name of “integration”, you could hardly bet against it. This, after all, is an area where money trumps sentiment every time.  Since being completed in 2000, Melbourne’s Docklands Stadium, for example, has so far been called Colonial Stadium, the Telstra Dome, Etihad Stadium and now the Marvel Stadium as part of naming rights deals. Overseas, Red Bull famously bought the Austrian football club SV Salzburg in 2005 and renamed it FC Red Bull Salzburg, changing the team colours to match Red Bull branding and creating a new team badge that features their logo.  Demanding sponsors are hardly a new phenomenon either. In 1999, Geelong Cats captain Garry Hocking temporarily renamed himself “Whiskas” after the cat-food to help out the financially stricken club. “I see it as a great thing for the footy club and Whiskas,” Hocking said at the time.

Hawk-Eye director Figueiredo certainly remains open-minded about the lucrative possibilities. “You will probably find the more traditional events such as the slams will stick to “out’ and ’fault” but you never know,” he told The Age. “A slightly more flexible tournament, I think, is more likely to give it a go and have “Ralph Lauren” or “Rolex” shouted out throughout the match.”