Editor’s note: One of the hoary old sayings of watch collecting is, “Buy the best example you can afford.” And, for all its worn, chestnut-y appeal, the statement still rings true. Sure, saving a bit of cash for what is essentially the same thing might seem tempting, but in the long run, quality wins out. Here’s Justin’s excellent piece from last year on what you get for your money at various price points …

It’s a question many of us in the industry get on a regular basis: ‘What makes one watch worth $1000 and another worth more than $100,000?’ To be fair, it’s a legitimate question from those less well versed in the world of watchmaking. At a surface level, and to the untrained eye, a traditional two or three-hand watch delivers the same indication of time, and the same aesthetic proportions regardless of price point, and a simple change from steel to white gold (for example) isn’t nearly enough to justify a jump of more than roughly $20K. The old adage of ‘the devil is in the detail’ couldn’t be more appropriate. Aside from choice of materials — as can be seen with things like the NTPT carbon and sapphire cases from Richard Mille, for example — where much of that retail price gets burned is in man hours, primarily in the delicate and painstaking process of handcrafting and hand-finishing components. If you follow the trials and tribulations of Time+Tide, you have likely heard of Geneva stripes, perlage, anglage, and other finishing techniques, and if you’re the right shade of geeky, you may well have deciphered which technique looks like what, but odds are the actual process remains a mystery — until now. 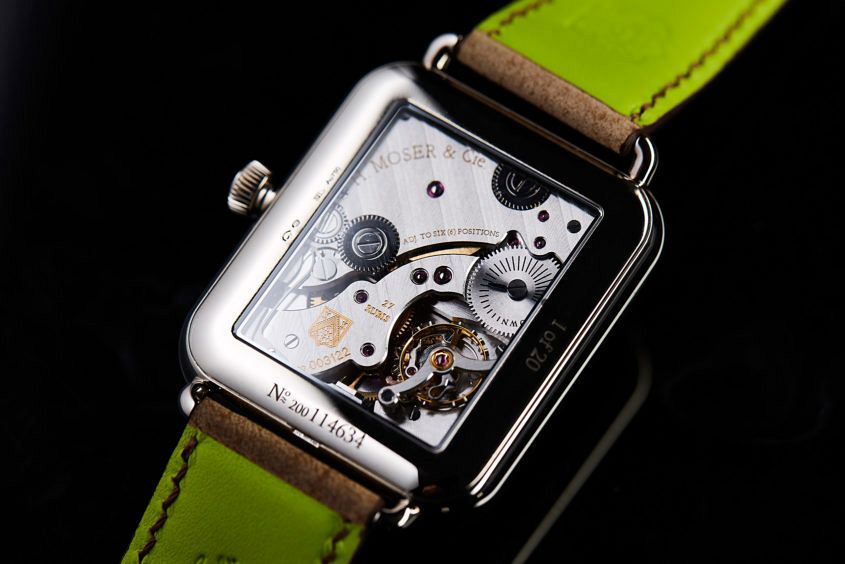 Depending on the execution, both of these finishing techniques have become at least semi-automated when looking at more mass-produced timepieces, though to be perfected, a keen eye and human touch is required. In the case of perlage (or circular graining), a small rotating peg running on a drill press is applied to the watch part in question, creating this elaborate wavelike pattern. Though partly automated, the precision required is still impressive, considering the level of pressure and position of each circular mark is directed and applied by hand. Among others, Roger Dubuis uses this finishing in spectacular form on its skeletonised Excalibur calibres. In the case of Geneva stripes, a simple version of the process is now entirely possible by CNC machine; however, traditional striping of this sort also requires a certain level of guidance by hand. In rare cases there are watchmakers in the marketplace (the boutique firm AkriviA, for example) who take things a step further, completing this work by hand using a rule and a wooden abrasive tool to achieve the desired texture in each stripe. 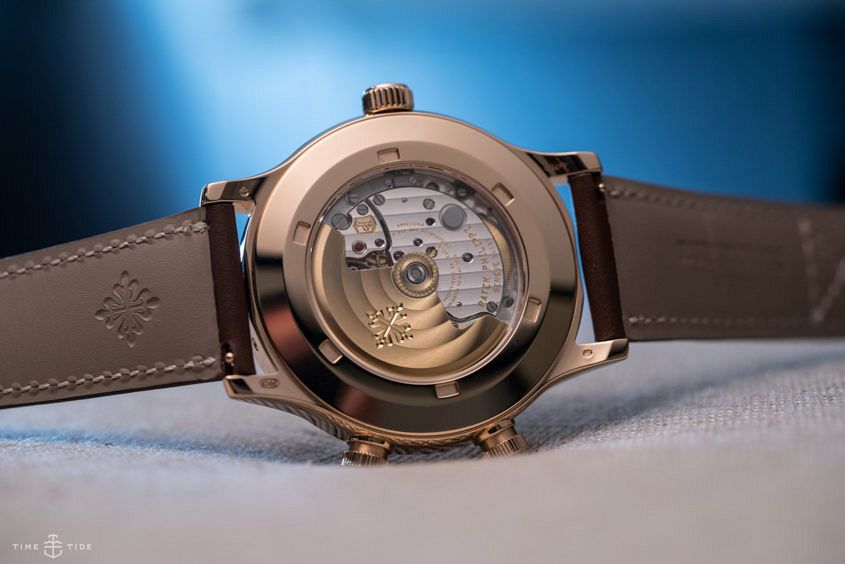 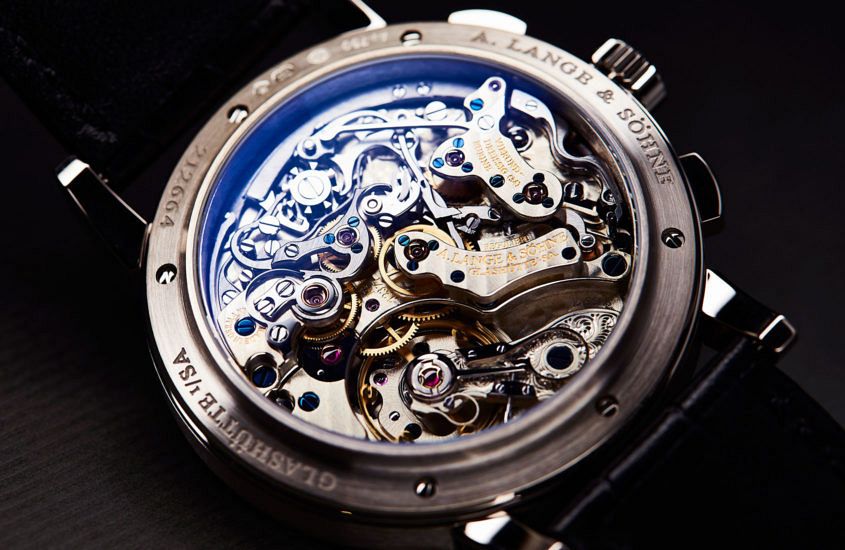 As you may be able to deduce from the form of the French word, anglage is all about the angles. In other trades this would be equally defined as chamfering, or bevelled edges. Much as modern CNC machining can dial things in to a minuscule detail, working a mirror-polished 45-degree angle on the inside edge of a skeletonised rotor, bridges, or a tourbillon cage is something that still requires a human touch to achieve perfection. Rough bevels can be cut by machine, but to achieve perfection, several hours are spent at a bench using a fine file, and then a wooden peg with a varying fineness of abrasive paste. Of the many masterful watchmakers who have perfected the craft over the years, the work of Romain Gauthier, as well as the legendary Philippe Dufour, simply has no rival. 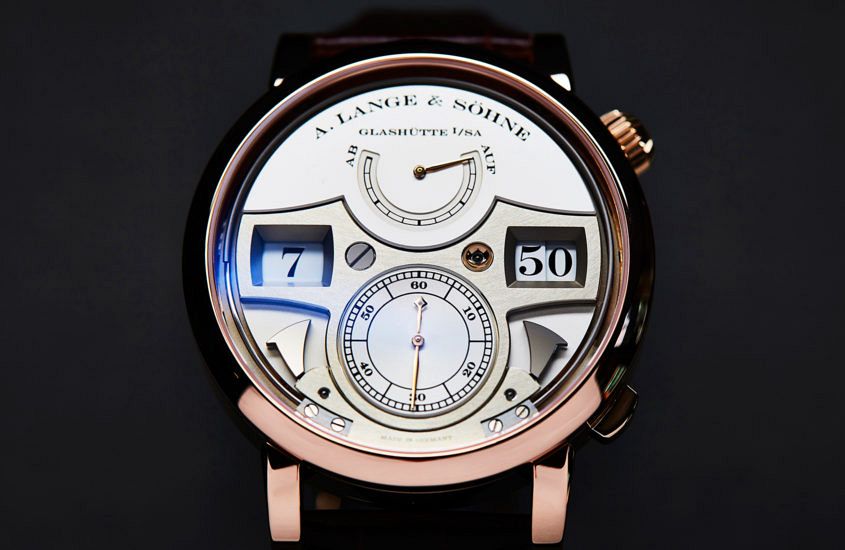 Of the monotonous task that is movement finishing, executing a proper mirror finish is one that has always been interesting to hear described by those working in high watchmaking. Firstly, there is no finite timeframe for a watch component to reach a state of mirror polishing. Outside factors like temperature and humidity can at times alter the process, taking what would be a three-hour task and turning it into an eight-hour one. The carpal tunnel-inducing task effectively involves rubbing the component on a smooth surface against a fine layer of diamond paste until it reaches a polished state. How do you know when you get there? Experts say you actually hear it before you see it. As a polisher is working away, there’s a change in friction coefficient in the part once a mirror polish (also known as black polish) is achieved, which creates a slightly different scraping noise against its surface. When that time comes, though, is anyone’s guess. 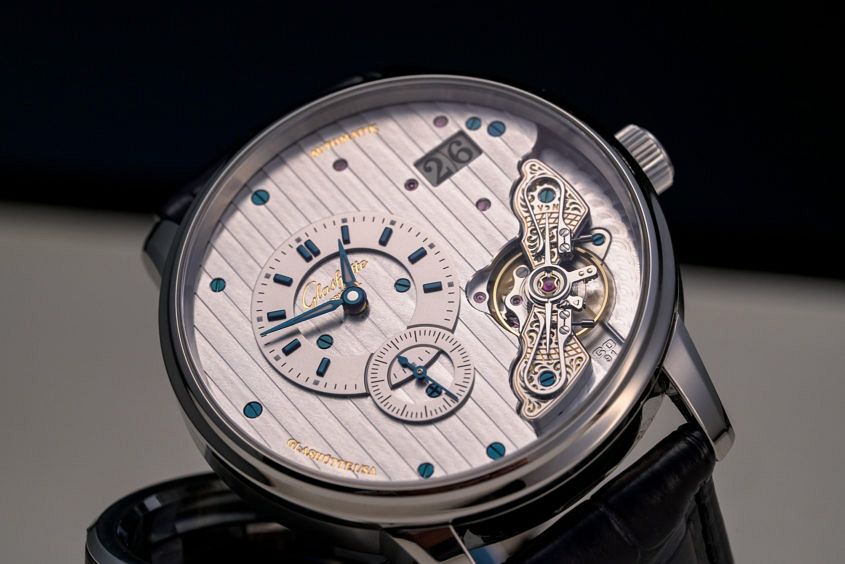 Also wildly industrialised in the lower tier of watchmaking, much of the blued components you see in that lower register are treated chemically to achieve their blued colour rather than using heat. There is a very distinct tipping point when blueing screws or watch hands. Too hot and the blued steel will become brittle. Not hot enough and the right shade of blue will not be achieved. With brands like A. Lange & Söhne and Glashütte Original, who love using blued components, consistency is yet again key. Not every screw will be heated in the same batch, yet every last one needs to match perfectly as to not stick out like a sore thumb. Though high-precision ovens and other equipment help refine this process, a recent visit to the historical restoration division of Audemars Piguet revealed that the brand was still using the beautiful-yet-archaic method of heating the parts on a hotplate over a small oil-burning lamp. 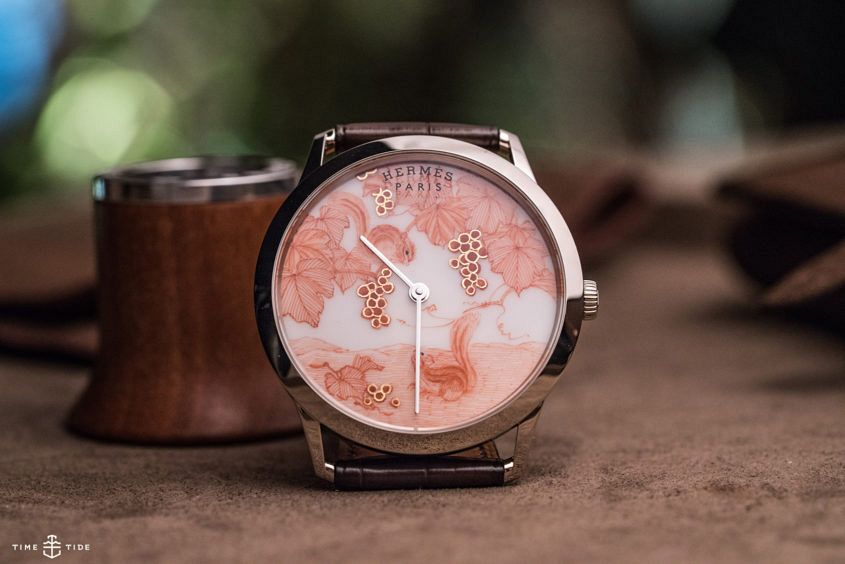 Enamel dials just might be the most under-appreciated creation in watchmaking these days. Their creation in concept borders on witchcraft, as enamellists mix fine powders over a blank dial, fire them in a high-temperature oven, evaluate, and then restart the process until the desired dial finish and thickness is achieved. There is no set formula of X number of layers, and X number of times in the oven, and even the most specialised of enamelling firms, like Donzé Cadrans, publicly claim a loss rate of at least 40 per cent during the production process. That’s right, the best of the best still have 40 per cent of their work going to the scrap bin. In the case of plain colour enamel dials that take hours and hours to create, that’s not a great statistic, but it gets worse. When looking at some of the rare crafts dials from Vacheron, Ulysse Nardin, Patek Philippe and others, the elaborate and colourful multi-layered champlevé and cloissoné dials can sometimes take multiple weeks to reach perfection, and every pass into the kiln is a gamble. This means you could just as easily be on the last firing in the third week of crafting a dial that fits in the palm of your hand only to have it bubble or crack, meaning the entire process needs to begin again from the ground up. 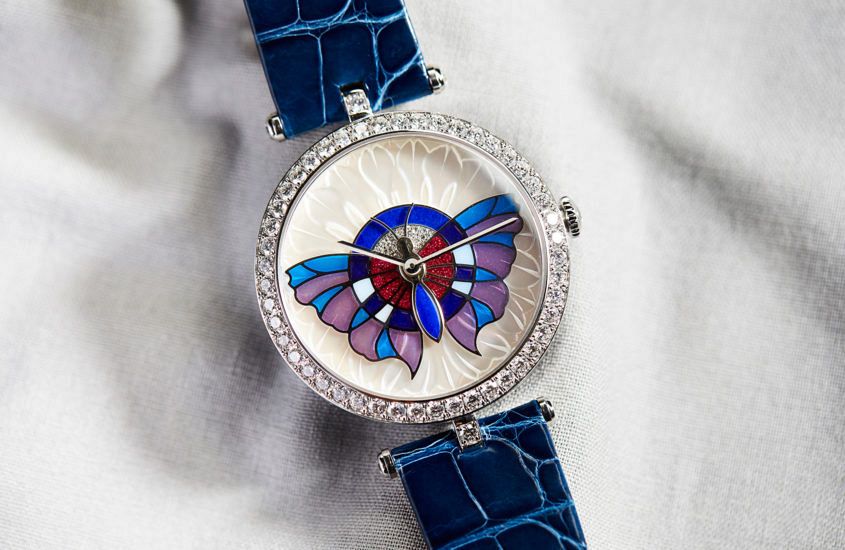