If you’ve ever dropped into the Time+Tide HQ in Melbourne to pick up a copy of NOW Magazine or try on a DOXA, chances are that you were greeted by the effervescently charming Khando. She has been a member of the team since the second half of last year, and previously worked in the fashion industry with a number of international brands. As a result, most mornings begin with Khando arriving at the office wearing a piece from the latest Acne or Balenciaga collection. But, disturbingly, without a nice wristwatch.

To solve this troubling issue, and being the smart negotiator and savvy salesperson that she is, Khando managed – in a matter of days not weeks as part of the T+T team – to acquire a watch on indefinite loan. Think of it as a peppercorn in legal parlance, where an agreement has been arrived at with very little specified on the actual terms of the deal. The watch in question is none other than the Seiko SRPC91K “Save The Ocean” Turtle. 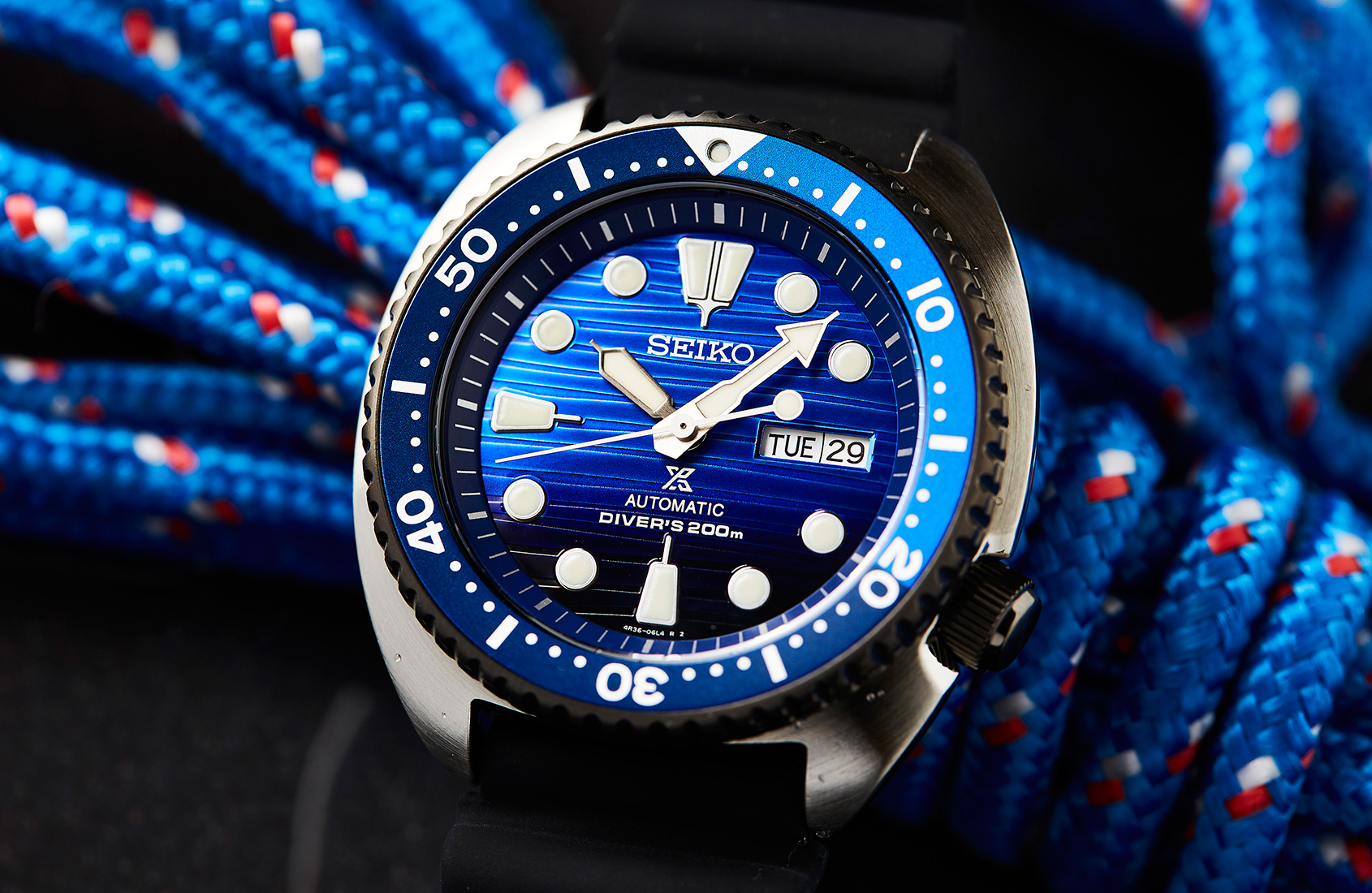 An admitted lateral step from the runways of Paris and Milan that Khando is more used to, but an important part of her daily routine nonetheless. So until a decision is made about which grande complication Patek Philippe or Vacheron Constantin tourbillon is the one for her, Khando is content donning the Seiko Turtle “Save the Ocean” on her personal Time+Tide Club strap, engraved with her Club Number #006. To join the Time+Tide club, be sure to hit www.timeandtide.club 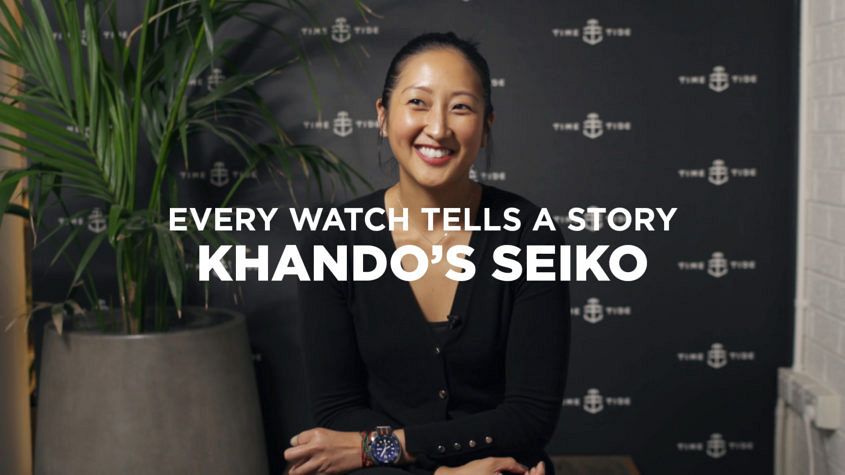