It’s fair to say that Seiko has dropped quite a few limited edition anniversary timepieces in 2019, and you definitely could’ve been mistaken for thinking that surely the Japanese watchmaker had nothing left in their product arsenal … and then they released this – the Seiko 1969 Quartz Astron 50th Anniversary Limited Edition. 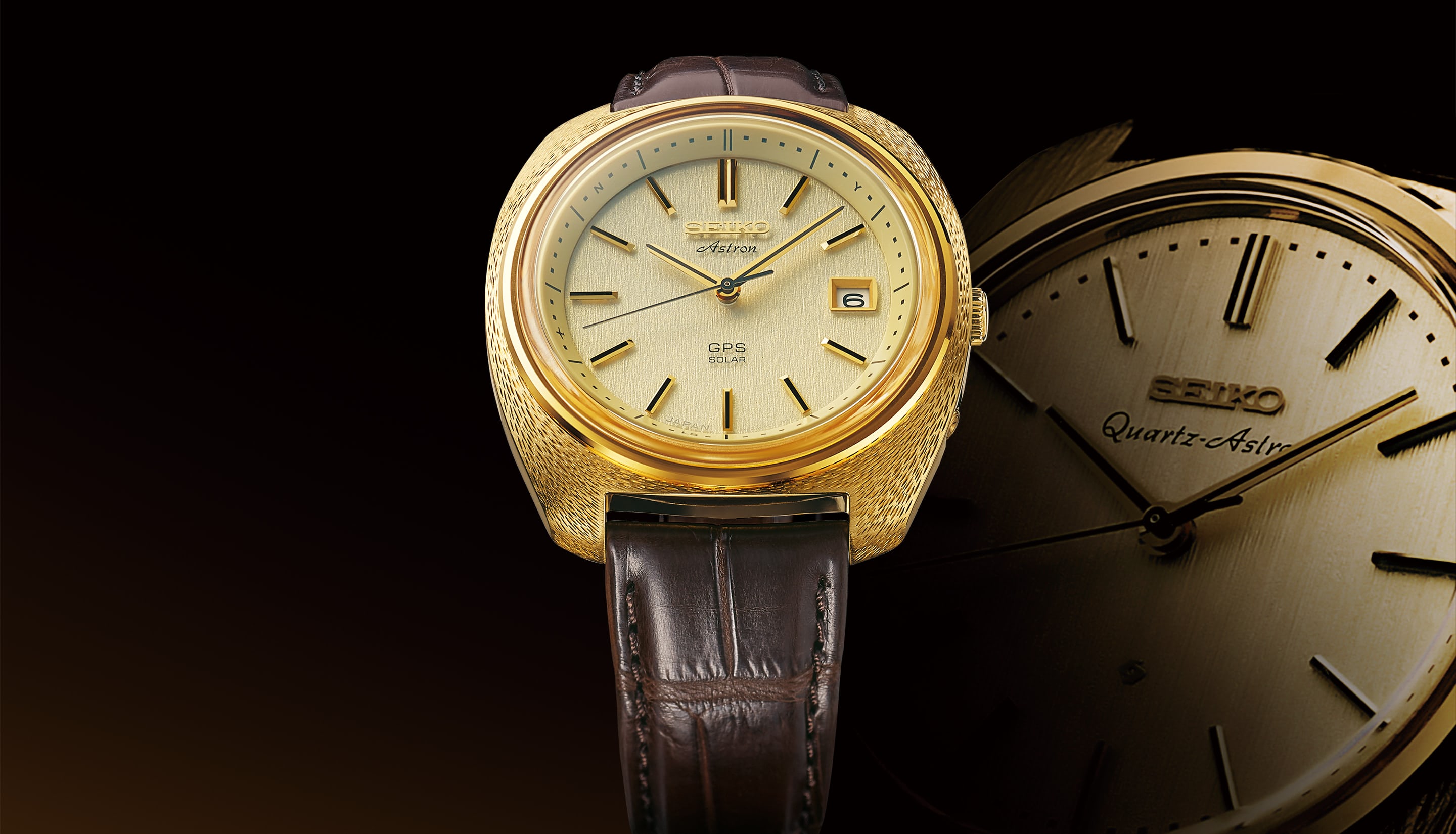 As the name suggests, the new Seiko 1969 Quartz Astron has been made to celebrate the 50th anniversary of the original Seiko Astron, which was first unveiled on Christmas Day 1969.

Arguably one of the most important timepieces of the 20th century, the Seiko Astron was the genesis for the quartz wristwatch, and it also started a technological revolution in the horological industry that dramatically and permanently changed the way that watchmakers went about their business. 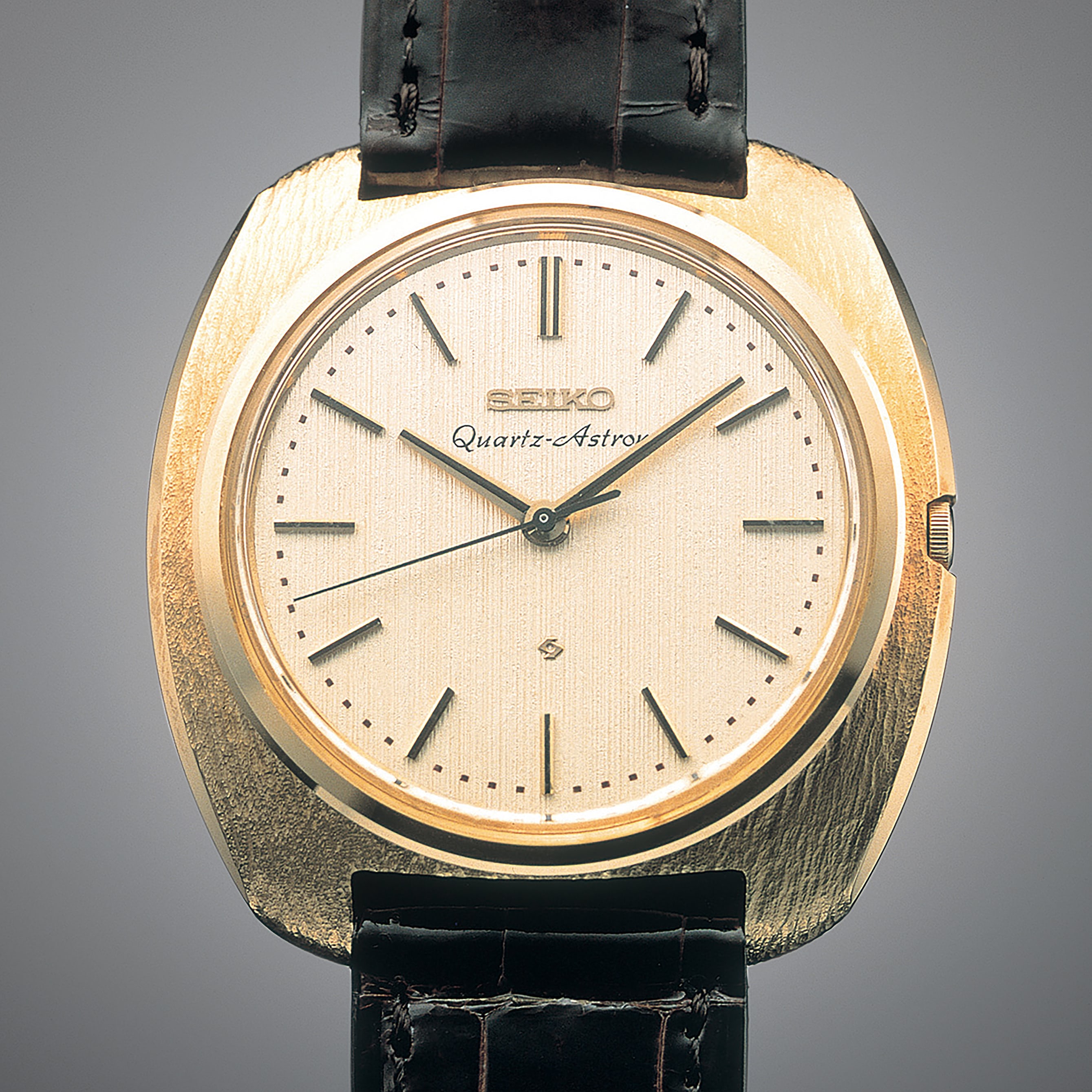 The tonneau-shaped case of the new Astron is fashioned from solid 18k yellow gold, and the distinctive markings found on the case are completely hand-engraved, giving each watch — of which there will be 50 in total — an inimitable quality. 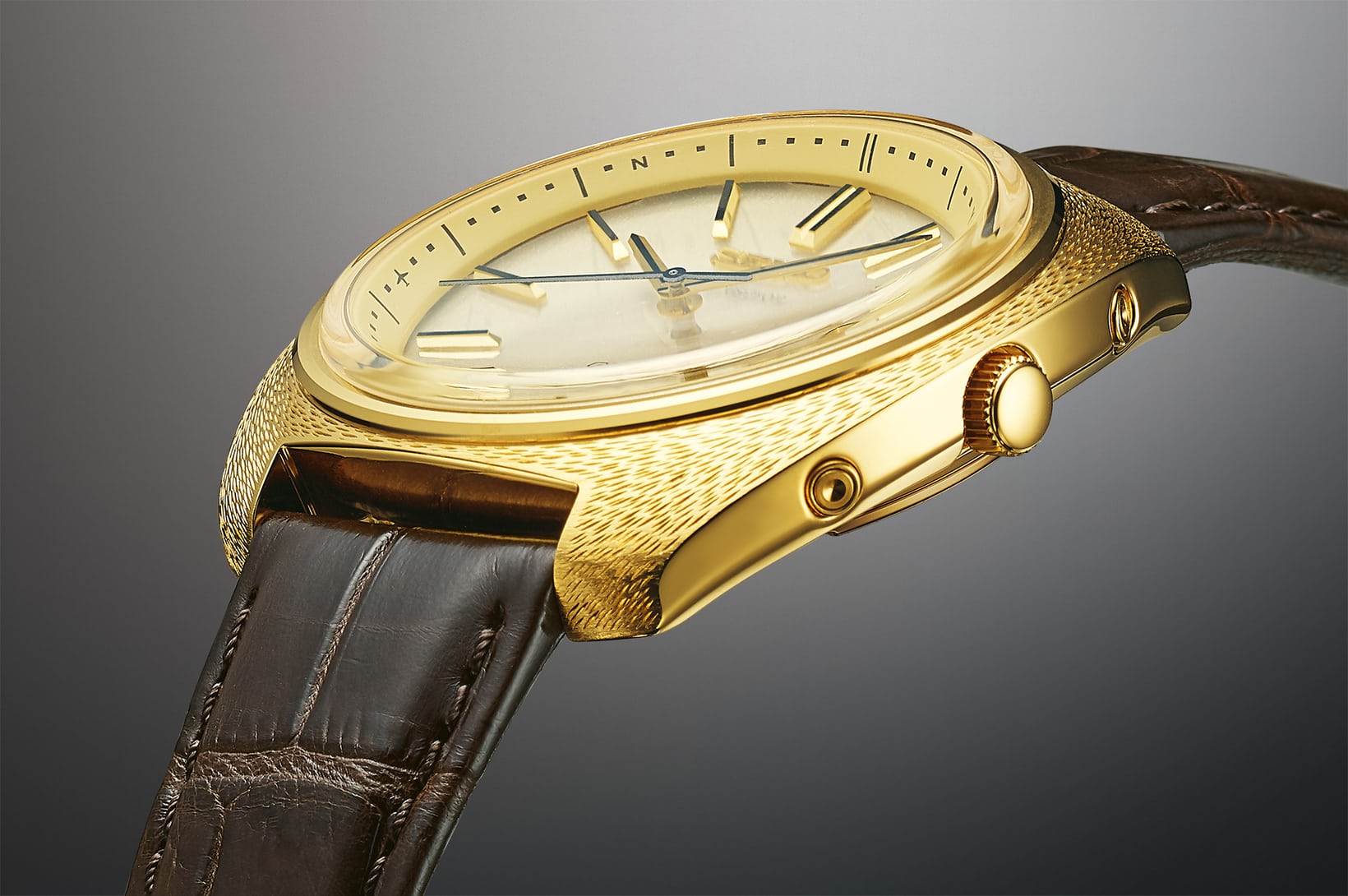 Housed inside the famed case, which measures a relatively svelte 40.9mm, is Seiko’s Caliber 3X22 GPS solar-powered movement, which offers customers a GPS-controlled time and time zone adjustment, perpetual calendar accurate to the year 2100, and an accuracy rating of ±15 seconds per month. 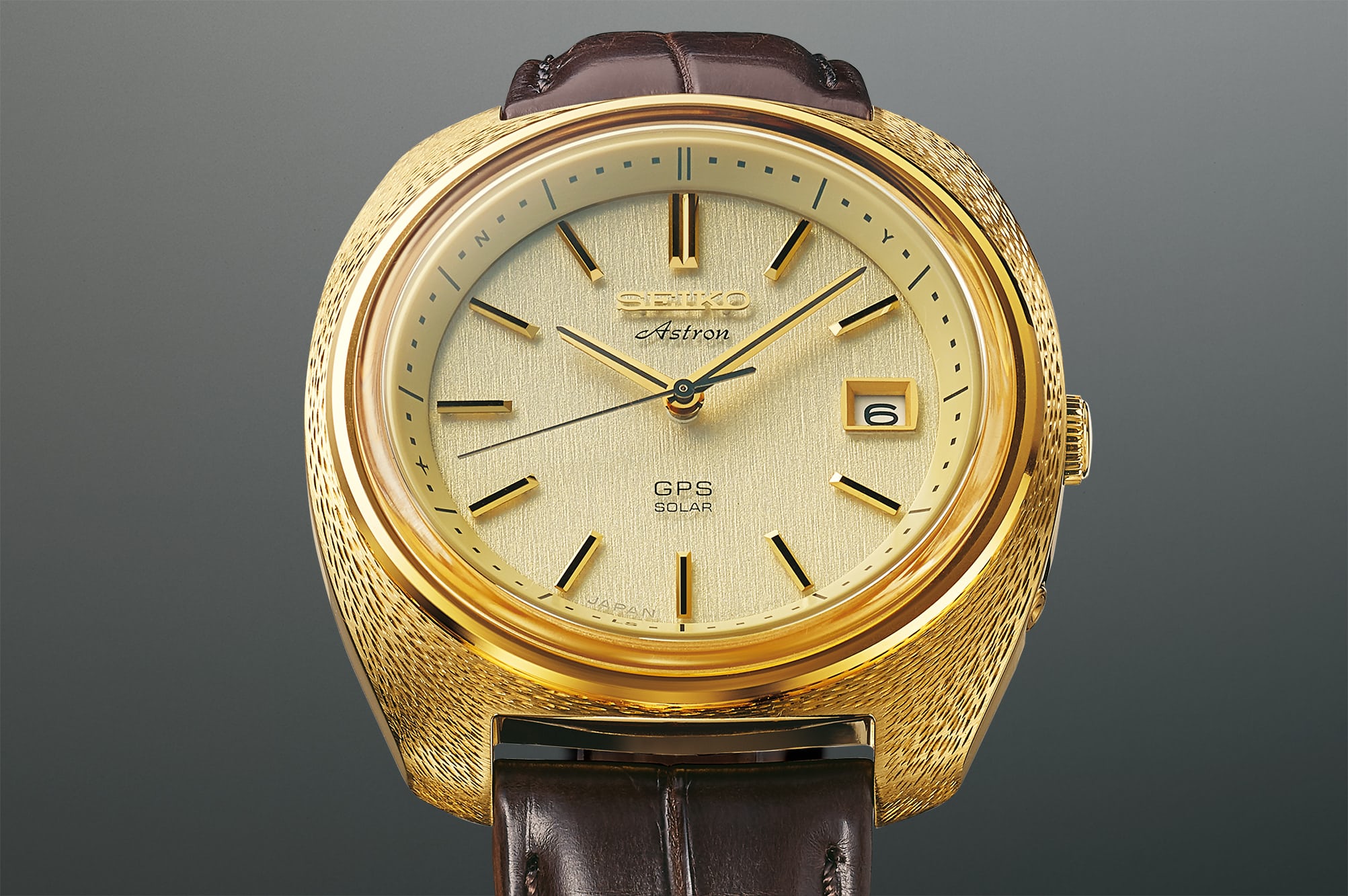 The dial of the new Astron is typical fare to be expected of Seiko, with sublimely finished vertical hairline patterns adorning the champagne-coloured dial, and thin baton hour indices sporting a thin black line on their surface, which is a nod to the original Astron’s dial. 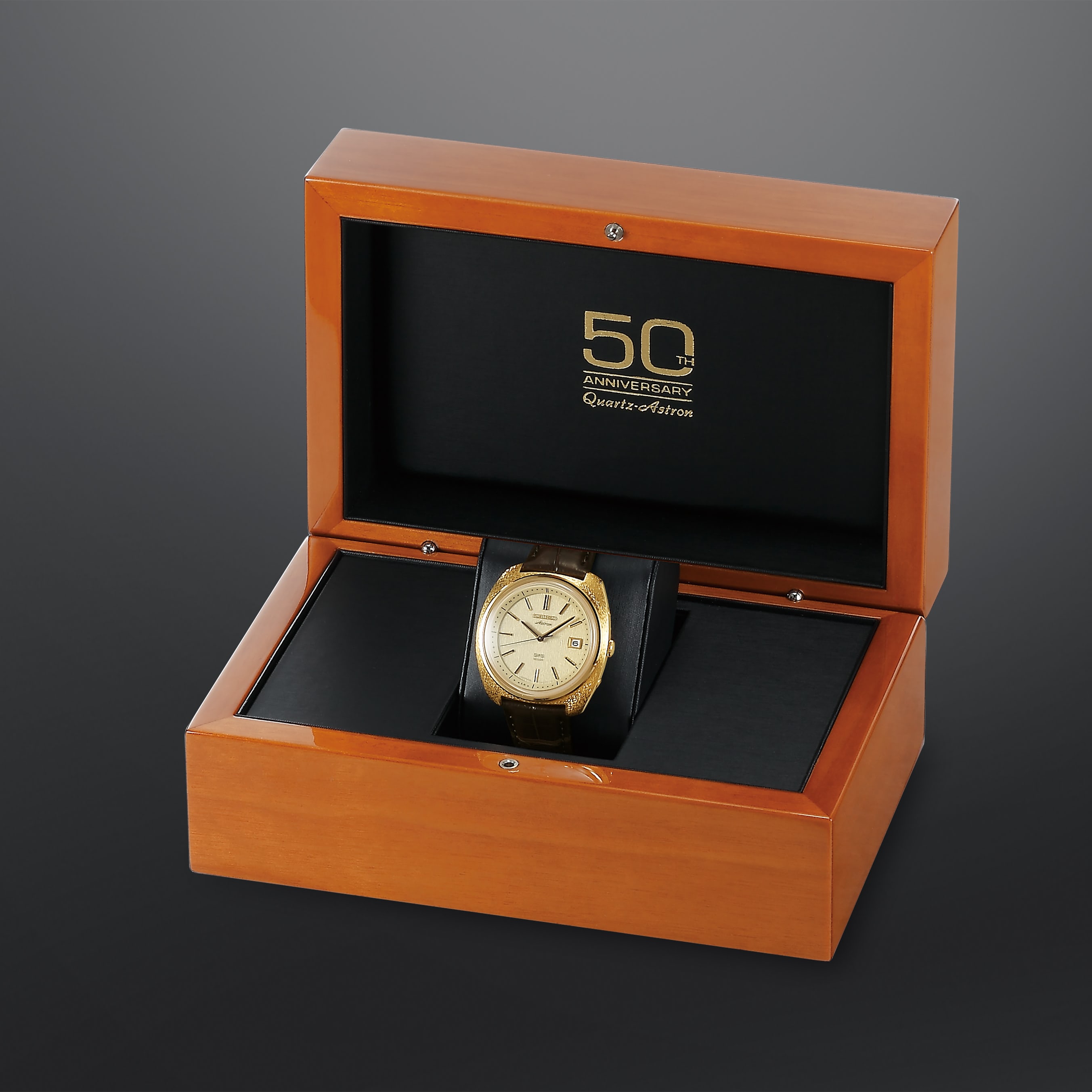 Due to the materials used, and the deeply limited nature of the timepiece, the new Astron commands a pretty hefty price tag. There’s no easy way to say this … it’s €38,000 (roughly $62,000 Australian). But for that, you would be buying a gorgeous wristwatch with a great amount of history and heritage.