So Queen Elizabeth II is dead. And whether you’re a republican or a royalist, it’s hard to remain totally unaffected by the sudden departure of arguably the most famous person on the planet. In England, the Queen was a benign fixture, a symbol of reassuring constancy in a world of change. What she embodied was a certain form of dutiful stoicism that’s increasingly unfashionable in our shrill, narcissistic age. The Queen kept calm and carried on. Usually wearing a head scarf while she did so. But this, of course, is Time+Time where mention of a crown usually refers to something embedded with a cabochon. And as one of the richest women in the world, the Queen did, of course, have a number of magnificent watches.

An account of her jewels published in 1987, titled The Queen’s Jewels: The Personal Collection of Elizabeth II, estimated she had at least 14 watches at the time of publication. These included two CasiOaks, a fire-engine red Hublot and a MoonSwatch Mission to Jupiter. Weak and quite possibly treasonous jokes aside, let’s take a quick look at some of the highlights from Her Majesty’s watch box. For her coronation in 1952, the Queen wore a dainty Jaeger-LeCoultre 101 bedecked with diamonds, which still lays claim to being the smallest mechanical watch movement in the world. In celebration of her diamond jubilee in 2012, Jaeger-LeCoultre presented her with a new version of the 101 (below). 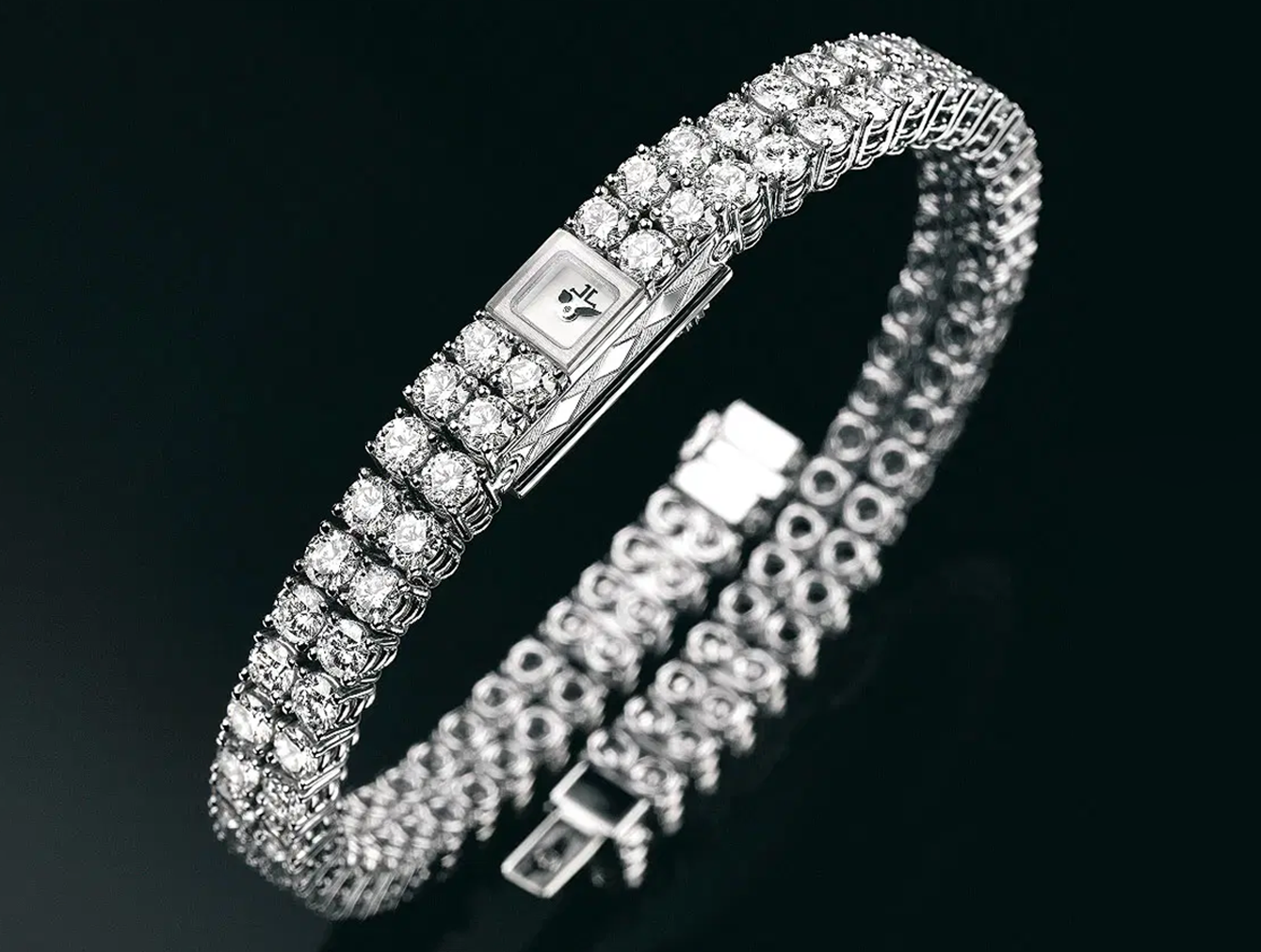 Another favourite model was the Patek Philippe Golden Ellipse that the Queen wore in a few different configurations including one in white gold with a blue dial and diamond bezel (Drake has one, too, but Her Maj wore it best). The minimalist design of the Golden Ellipse’s oval-shaped case is said to be based on the Golden Ratio that was devised by mathematicians in Ancient Greece. It’s classic, timeless and very regal indeed. 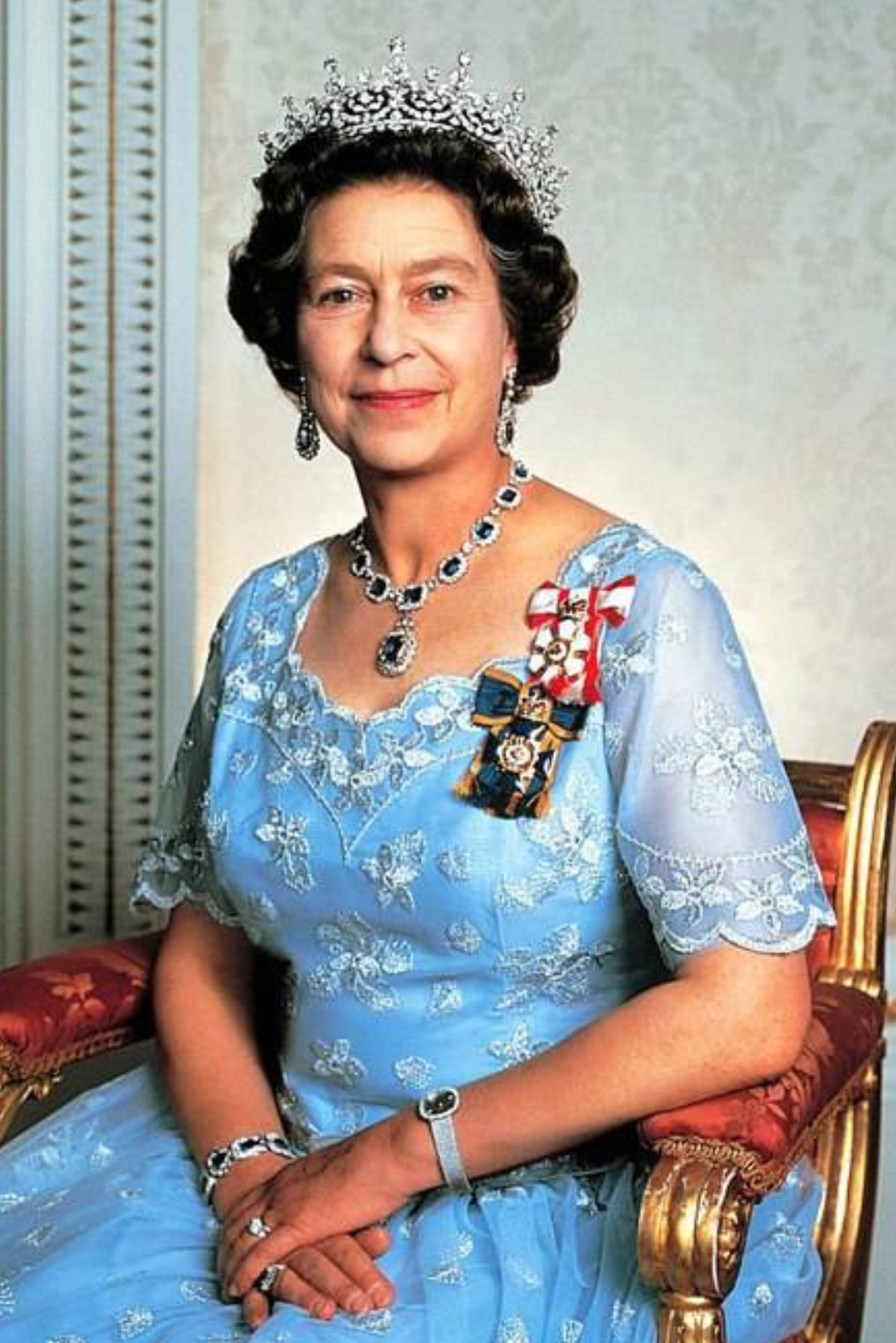 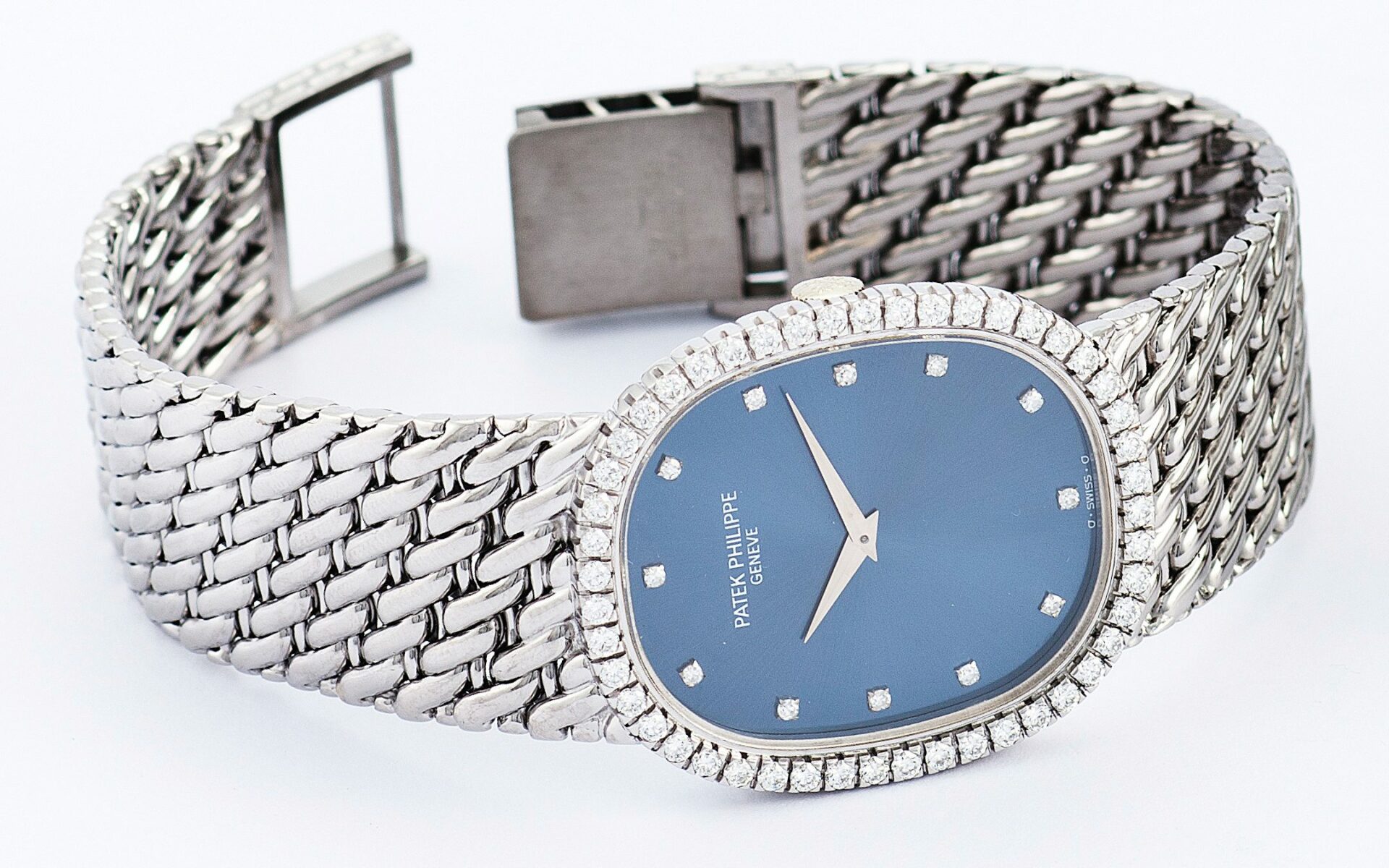 In fact, the Queen seems to have been enamoured by the Holy Trinity in general. Her collection included a Vacheron Constantin model 4481, a diamond-set cocktail watch that she subsequently passed down to Princess Diana. But one of most regularly worn pieces was her Audemars Piguet Jules Audemars, an understated gold piece that fitted with no-fuss demeanour. Since the 1950s, another watch spotted on regular rotation on her royal wrist was a vintage, Art Deco-era Omega Ladymatic, another fairly simple and traditional ladies’ watch. 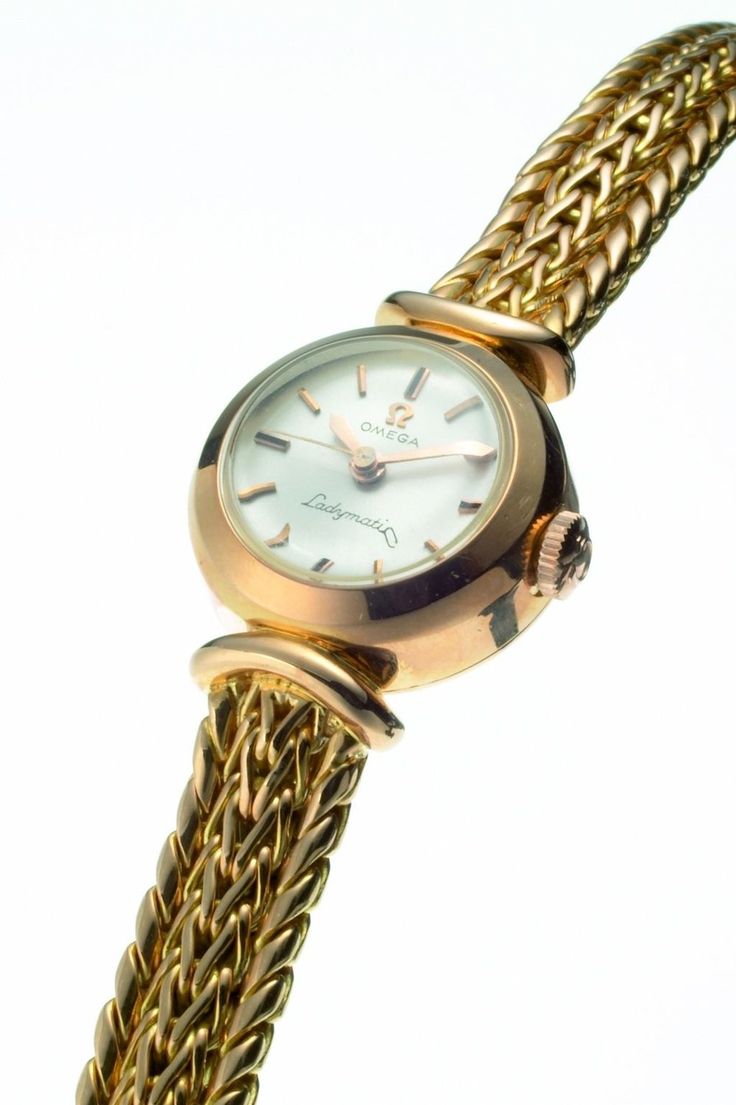 In fact, when it comes to notable watch brands, perhaps the only surprising exclusion is Rolex. Then again, when you’re the Queen there’s only one crown you need.