Like an addict itching for a fix, I recently listened to a football podcast where one of the hosts dropped a surprising confession. He admitted that, despite Covid-19 having stopped all games being played for six weeks, he wasn’t actually missing live football. Instead he’d taken the opportunity to re-watch old World Cups, enjoy classic matches from the past and pore over documentaries on some of the greatest players ever to grace the pitch. This experience, he insisted, had served to rekindle his love for the sport. In fact, he was now enjoying his football far more than when he was mainlining new goals on a weekly basis. 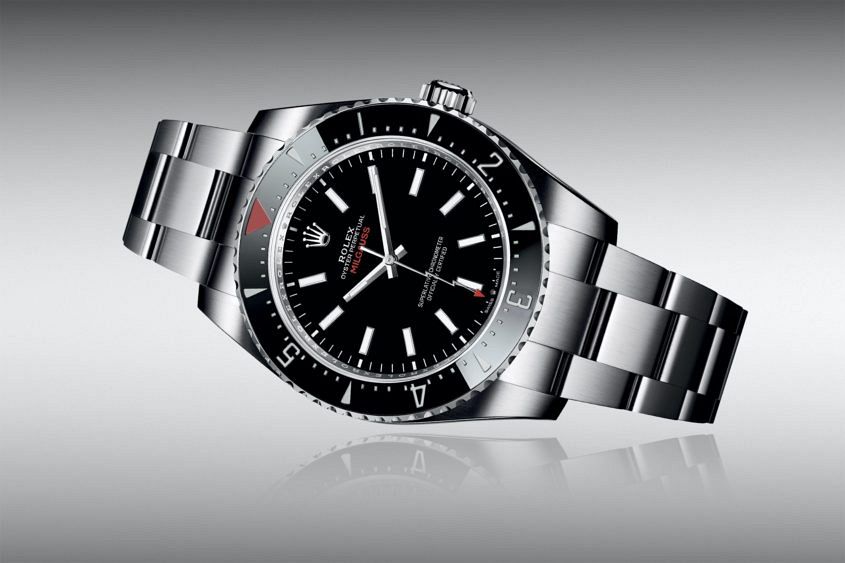 We’ll have to wait until 2021 to see if Monochrome’s prediction of sexy Milgauss evolutions will come true. Pic by Monochrome, the best – and most successful – source of Rolex clairvoyancy

Well, of course you are, his co-host replied. It’s like having to choose between listening to this week’s Top 40 singles or selecting tracks from a back catalogue of the greatest songs of all time. Frankly, there’s only ever going to be one winner.

In essence, what he was saying was that just because something is brand new doesn’t make it automatically superior. This wisdom doesn’t just extend to re-familiarising yourself with the outlaw genius of Diego Maradona, either. It applies to watches, too.

Imagine, for a second, that you won the lottery tomorrow. With money suddenly no object, you decide to refresh your watch collection with a handful of new pieces. But if you could choose any five watches then ask yourself this: how many would’ve been releases from 2019?

That’s not to suggest there weren’t some remarkable watches released last year. From the Greubel Forsey Hand Made to the Citizen Caliber 0100, there were, in fact, some absolute belters. Yet when considered against all the greatest hits from the horological past, well, let’s just say the newbies probably wouldn’t make much of an impression. A single year of new releases can never compete with the galaxy of preceding highlights. 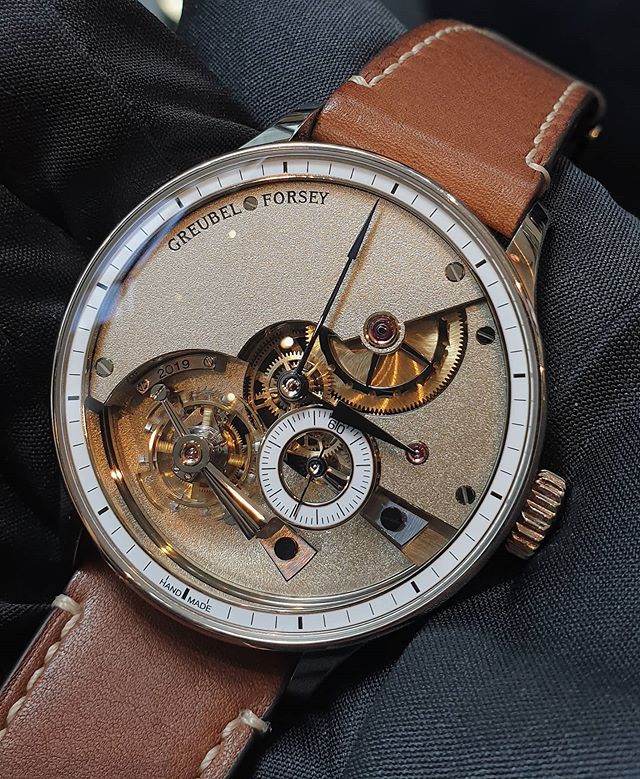 The Greubel Forsey Hand Made, one of my all-time grails

Despite this, rather than delve through the archives, we invariably hunt out the new. If you’re a watch geek you’re always desperate to see what your favourite brands are dropping next.

This isn’t entirely your fault either. Our brains are hardwired to seek out and appreciate the new. A few years back, the scientific journal Cell Press released the results of neurobiological research that showed how our brains are emotionally aroused by new things. The name of the study: “Pure Novelty Spurs The Brain” (is it really coincidental that watch brands have always referred to their new releases as “novelties”?).

Yet here we are at a time when a host of brands – including Rolex, Tudor, Patek Philippe and Nomos – have all put their new releases on hold for 2020. And rather than gripe and moan, perhaps we should instead appreciate the opportunity. What this lack of new action does is allow us to hit the pause button. It’s a “stop and smell the roses” moment for the watch guy, a chance to escape the hype and noise. Perhaps it’s even the time to appreciate those past glories that we never gave sufficient attention because we were stuck on that hamster wheel, chasing down our next dopamine hit. 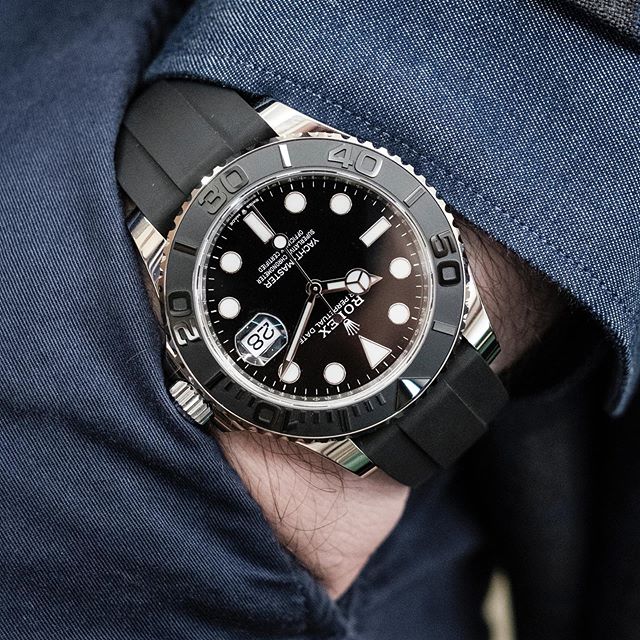 The Rolex Yacht-Master 42, one of the brand’s under-the-radar highlights of 2019

Don’t get me wrong here. I’m glad this is just a temporary lull rather than a horological full-stop. And the thought of Rolex, Patek and co releasing new watches next year is already a head-spinning prospect. Liberated from the pressures of having to pump out new releases each year, it’ll be fascinating to see whether these brands can use that extra time to conjure up something truly special. Instead of just rebadging current product cycles with a new coloured dial or bezel, could we dare to hope for even more? From new movements to game-changing innovations, the possibilities from some of the biggest brands in the business are tantalising.

In other words, it’s time to enjoy the silence. Hopefully, when the new releases do drop again, we’ll appreciate them more than ever. A temporary stay in yesteryear is a refreshing interlude, but it’s always good to move forwards. Although it’s pleasant to look back, it’s rude to stare.