There’s a strong argument that the Blancpain Fifty Fathoms was the first real diver’s watch of its kind… and that’s because it was. It’s also true that the Rolex Submariner, which was also released in 1953, but after the Fathoms, did borrow some stylistic cues from the Blancpain. However, if any one watchmaker can claim to be the true king of waterproof watches, it’s the one owned by the Hans Wilsdorf Foundation. To understand the genesis of the Rolex dive watch history, we must wind the clock all the way back to 1926, when Rolex first patented and launched the prodigious “Oyster Case”. 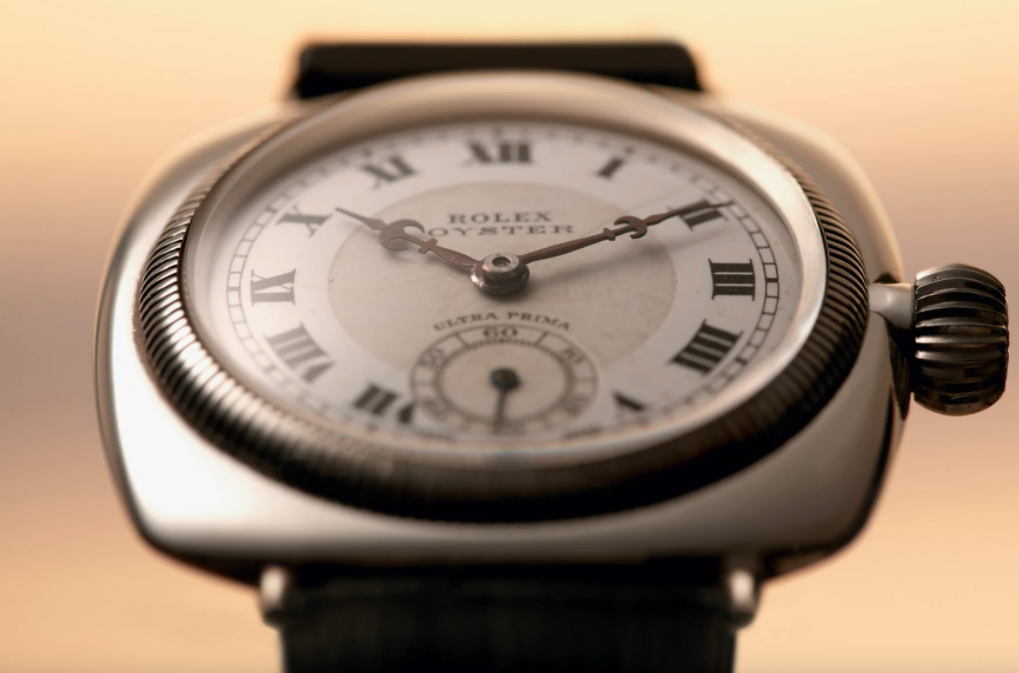 This was the first truly waterproof watch, thanks to its screw-down caseback and, more importantly, screw-down crown. Rolex held the patent for this new feat of engineering and it meant that even almost 30 years later, watches like the Blancpain Fifty Fathoms couldn’t use a screw-down crown and  were compromised as a result. Hans Wilsdorf, co-founder of Rolex and marketing genius, further demonstrated the Oyster Case’s waterproofed credentials a year after its unveiling, when he gave one of his Oyster watches to Mercedes Gleitze, a British swimmer who attempted to swim across the English Channel. 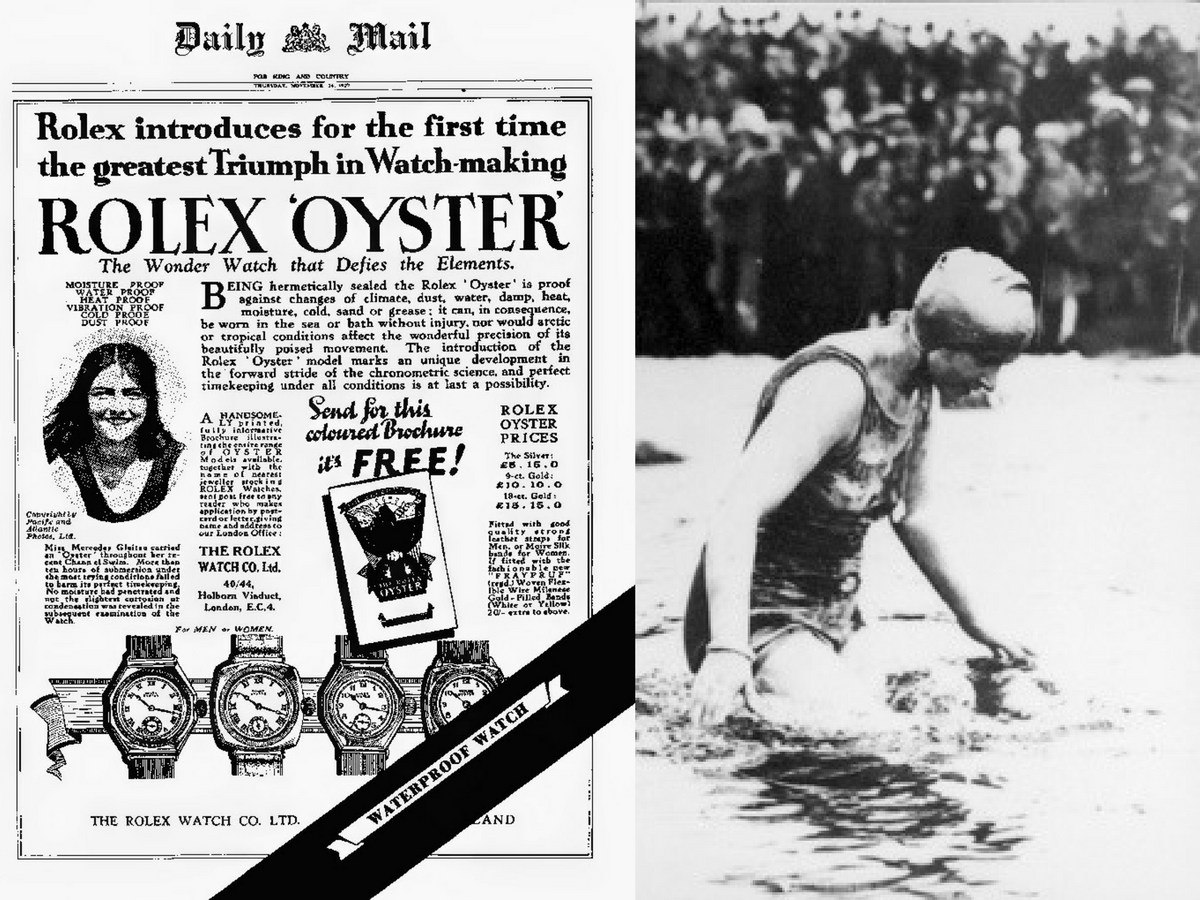 Front cover of the Daily Mail, 1927. When Mercedes Gleitze swam the English Channel, wearing a Rolex, the brand promptly took out a full-page ad to celebrate the achievement and their watch’s waterproof prowess.

Gleitze did not succeed in her endeavour – she stopped seven miles short of the finishing line, as the waters in which she swam were dangerously cold. However, while Gleitze may not have achieved her goal that day, Wilsdorf certainly did, as the watch that he’d given Gleitze to wear around her neck during the swim, emerged from the frigid water ticking away as though nothing had happened.

A marketing legend was born. 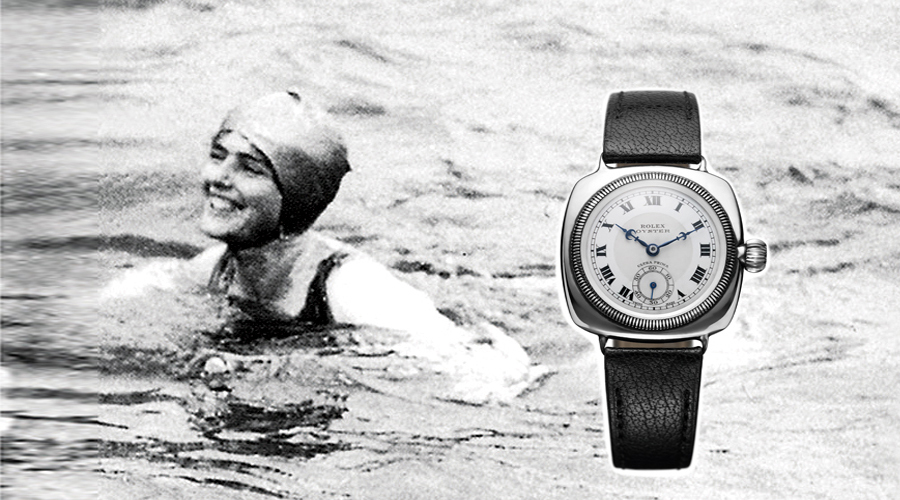 Wind the clock forward to the early 1930s, and Rolex was commissioned by Panerai to supply the Italian watchmaker with waterproof Oyster cases and movements made by Cortébert. Rolex would continue to sell their waterproof cases to Panerai until the early ’50s. It’s said that those years of Wilsdorf and his watch company providing waterproof cases to Panerai proved invaluable for their own research and development in creating Rolex’s first waterproof, bespoke diving watch – the Submariner. 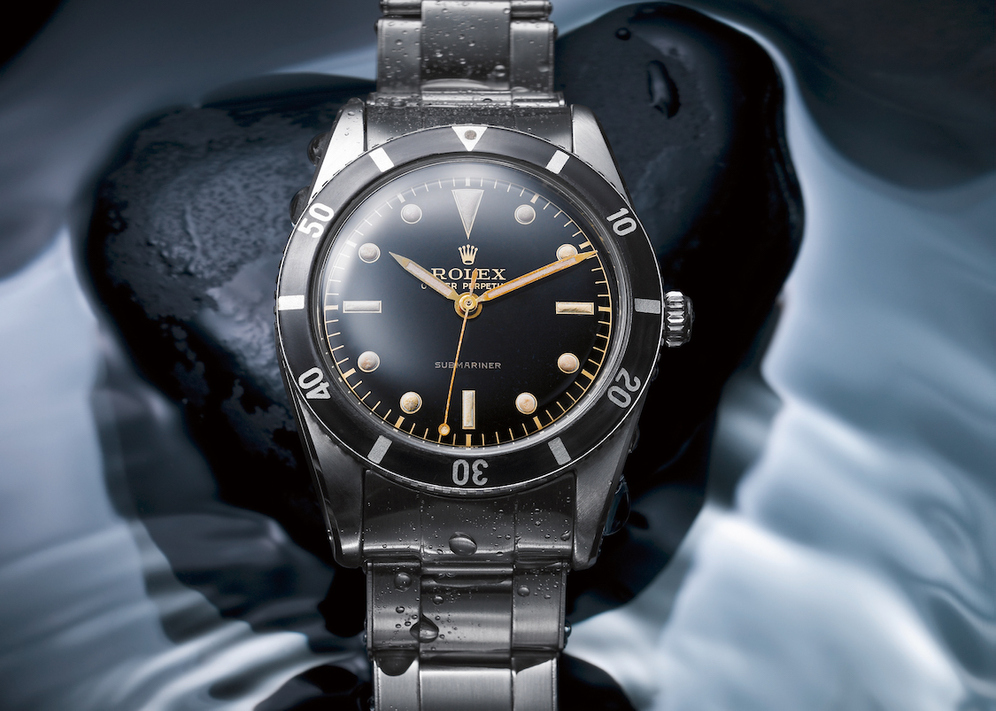 The legend of the Submariner kicked off in the early 1950s, as a result of then Rolex director and marketing principal, René-Paul Jeanneret, approaching Hans Wilsdorf with the idea of creating a fit-for-purpose dive watch. Jeanneret, a long-time Rolex devotee, was also a keen diver and close personal friend of Jacques-Yves Cousteau, and his pitch to Wilsdorf must have been convincing, because just a few short years later, in 1953, the first Rolex Submariner was born. 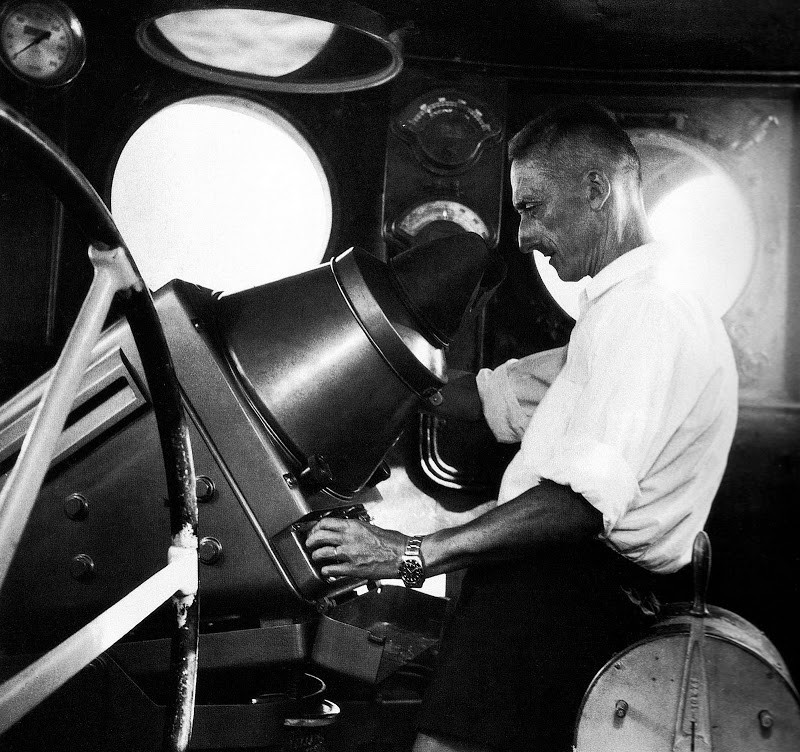 The amphibious timepiece was first shown off at the 1954 Baselworld World Watch Fair, and the reception for the bespoke dive watch was almost immediately positive. In fact, such was the success of the Submariner that it wasn’t long before it was being utilised by countless defence forces, diving professionals and even James Bond, with Sean Connery wearing a reference 6538 Submariner in his first four films as the British secret agent.

Rolex didn’t stop their development of fit-for-purpose dive watches either. In fact, after several years of co-development with DOXA, in 1967, Rolex would unveil the first-ever watch with a helium escape valve – the Sea-Dweller. 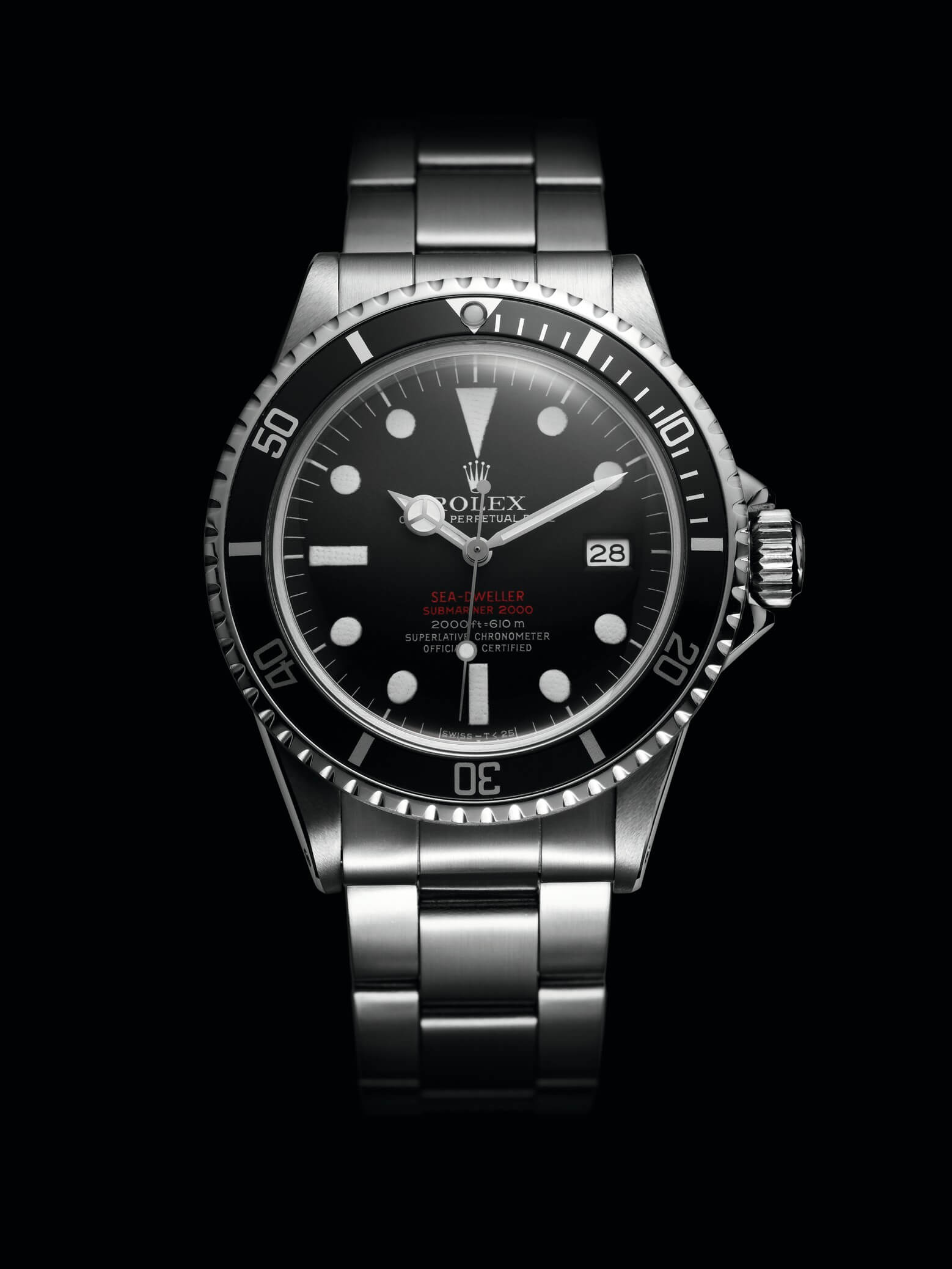 The Rolex Sea-Dweller Ref. 1665 that was the first to feature a helium escape valve.

To this day, Rolex has continued to push the boundaries of their dive watches and how much pressure they can withstand. The current model lineup for purpose-built Rolex dive watches has also never been bigger, with the Swiss legacy watchmaker producing several variants of the Submariner, Sea-Dweller and Deepsea.

Blancpain may technically lay claim to creating the first dive watch, but Rolex was responsible for creating the first-ever waterproof watch. It is for this reason, as well as many others, that every watchmaker in existence owes Rolex a debt of deep gratitude.